7 Signs That A Man Doesn't Want You Anymore

Why do men pull away and lose interest?

There are a lot of possible reasons for this. And it's safe to say that if you could catch this problem before it took root and drove him apart from you, you could probably save the relationship.

That's why you need to be able to read a man's signals. You have to know what his actions - and more importantly, his lack of action - is telling you.

And ultimately, these signs are just that - indicators that you should be paying attention. 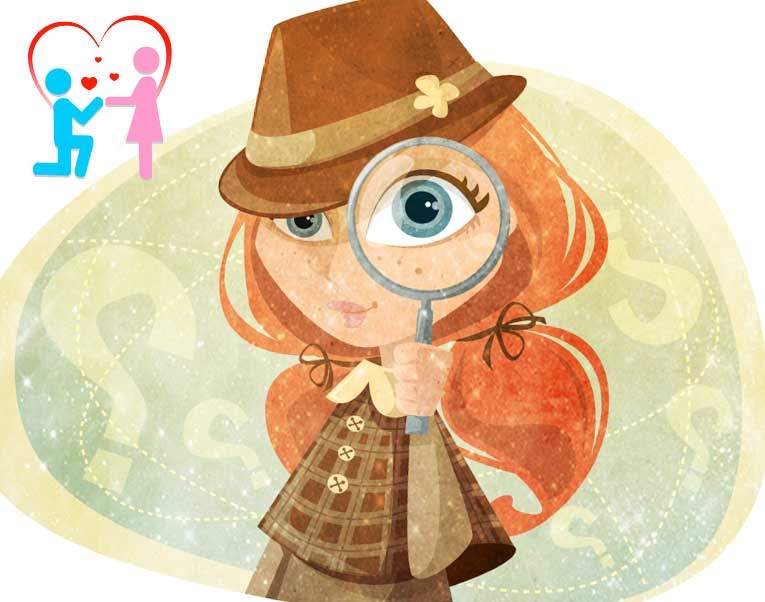 They do not demand that you jump into action immediately and start questioning the stability and security of your relationship as it is. Only that you stay aware and watch what's going on. When you see a pattern, thoughtfully take steps to get MORE aware.

So while I will say that these could be interpreted as him "not wanting you" - the reality is that if you see these signs you can only know that he is at risk in your relationship. Sometimes these signs are just an indicator that he's gotten lazy in the relationship and it's time you held him accountable for more.

The real risk I see in relationships day in and day out is that many women simply don't have the courage to confront men in a healthy, heartfelt way to make him accountable for his part of the relationship.

She suffers in the relationship, allowing him to just exist without ever really investing his own emotions in it. And then she is heartbroken when he walks away from something he was never that involved to begin with.

As the saying goes, "his heart wasn't in it."

You have to be different and be accountable as well.

Choosing to do nothing or wait is a choice, just like any other.

And if you don't choose to take action, you're living your relationship by default. Which is to say that you're taking your hands off the wheel and hoping you'll just get to your destination... somehow.

Let me assure you that this isn't a "leave it to destiny" approach, nor is it a wise one.

And if you choose this method for your relationships, you will likely find yourself traveling through a great many relationships, all of them ending in a similar way.

Now, let's pick up the happier side of this subject as I delve into the 7 signs that a man doesn't want you anymore.

There's a reason you panic when your man goes quiet, and that's because it's one of the most telling signs that he's pulling away from you. The part that makes this confusing is that he can occasionally go quiet even when he IS still in the relationship, possibly just working something out on his own in his head.

So it can be a bit of a fine line to walk when you see this in his behavior. 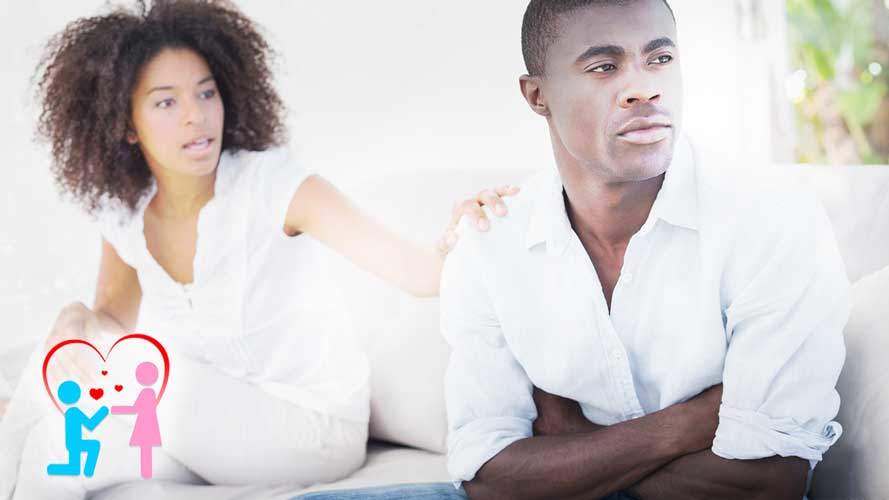 Is he shutting down emotionally?

The best thing you can do is to find intelligent and sincere ways to inquire about what's going on inside.

Let me start by telling you that the worst thing you can do is to lose your cool and start interrogating him.

"Labeling his state is never good - even if it's true." - Carlos Cavallo

So just go easy on the "make me feel better!" dialogue.

Phrase your request in the form of a genuine, heart-centered desire to help HIM, instead of demanding that he ease your frightened emotions.

When everything you do annoys him and irritates him...

Even the most innocent things you say make him bristle and snap...

You've probably got a situation where he's second-guessing the relationship. Sometimes a man will do this for the same reasons a woman will - to push the other person back and get some perspective - or to prepare for a breakup. 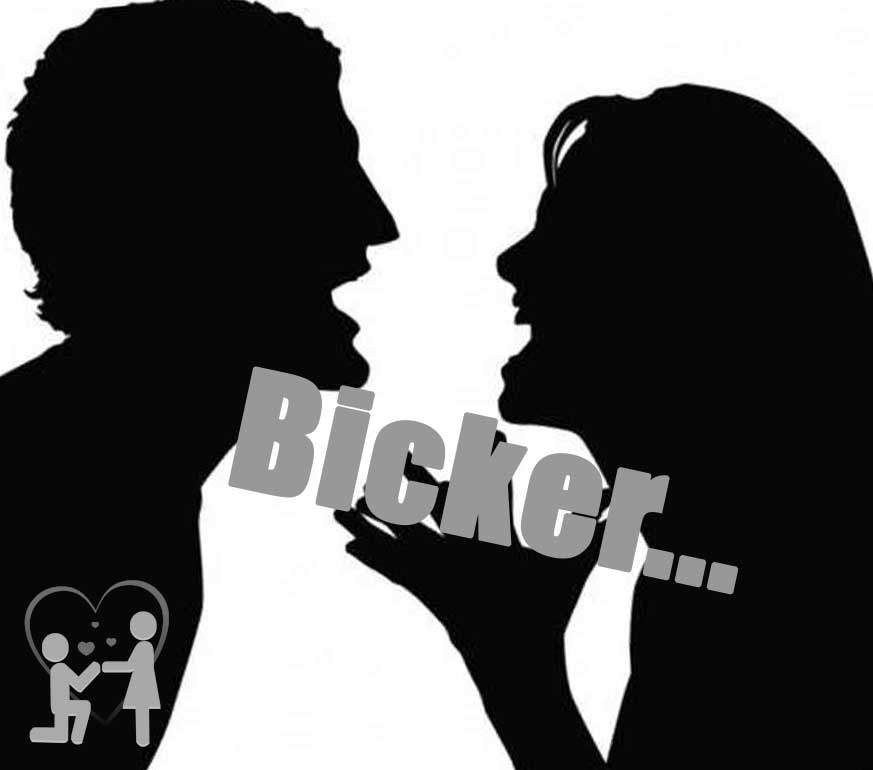 Is he needing space?

This is usually a symptom of a woman who has given in too much in the relationship and hasn't put up any resistance of her own. Her presence is rather mousey and submissive, and he's walking all over her.

It's not a guy thing, either. I see men ALL THE TIME today who are letting their partner walk all over them, and they are doing it because that's what happens when you get involved with someone with low self-esteem. The dynamic BEGS you to just abuse them. (Women do this same sort of thing to guys who are too wussy and not man enough.)

No, we don't want to believe we're capable of this, but EVERYONE is capable ... and probably has been a real jerk to someone that didn't deserve it at some point.

You have to do a reality check and see if he's possibly going through some stress in his family or work life. If you spot an area where he may be trying to deal with a higher-than-normal stress level, there's a good chance you can pin the blame there.

But if nothing else shows up, you have to see if he's just being short with you. He may be preparing to break up.

It's only natural for a guy to slow down his texting and "micro" communications (AKA texting) after the infatuation stage of a relationship has passed.

When a guy refuses to be engaged on social media, or doesn't reply to your texts and other bids for connection, he's trying to isolate himself. 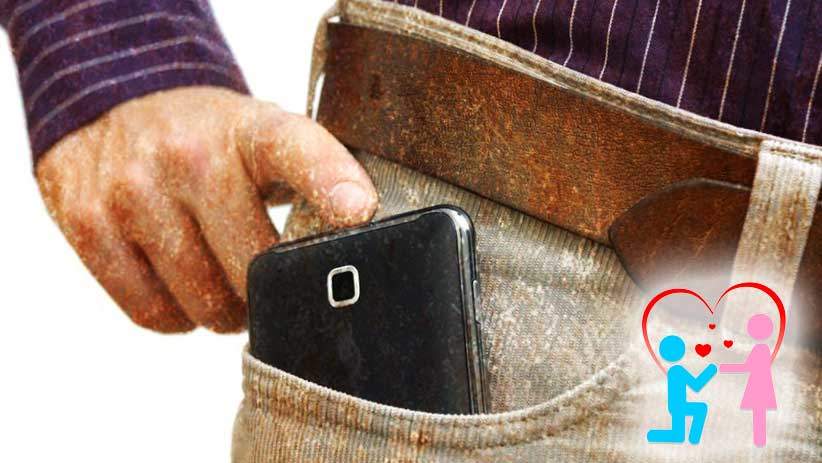 Sometimes this is a case of other priorities taking over in his life that he may have to focus on. So you have to always watch what's going on with him.

If you've got a regular pattern of communicating about what's going on in each other's lives, you have a way to keep your finger on the pulse of his emotional state.

When a guy starts needing a lot more "space" in the relationship, you have to pay attention. This is another one of those "distancing strategies" that puts you back on your heels a bit.

The tricky part is that guys will always want more space than they need.

It's the nature of men.

We treasure and value our alone time as "freedom" time. The problem is when women interpret this to mean that it's also "cheating time." But that's not what's happening.

The problem only appears when a woman's need - which is to remain close to her man - is thwarted by his need to maintain his independence.

It's a natural pattern for him to want some space, then he recharges, then he comes back close again. It's a cycle that all men go through.

However, when a guy starts to pull even further away to get his space, you have to pay attention. This is probably his way of getting the space he desires to either review your relationship status, or possibly decide to move on. 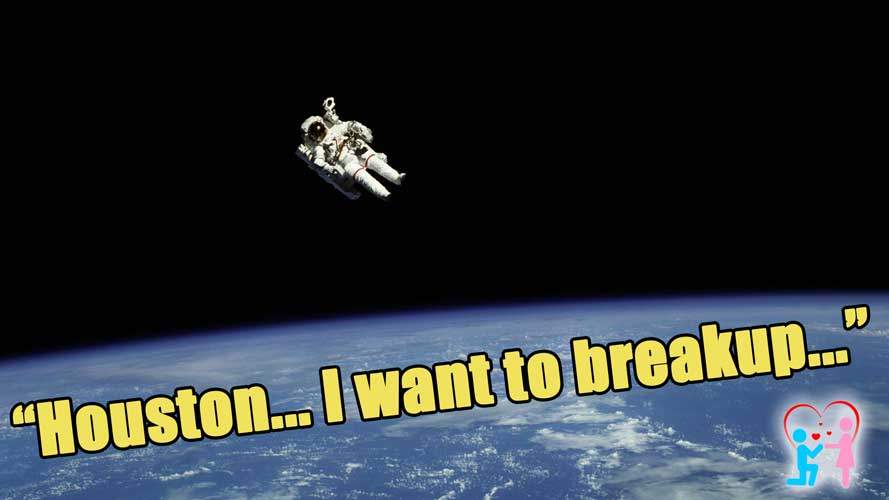 Give him room to breathe.

The key for you is to NOT resist him, no matter how much you think you're going to "save" the relationship this way. What you'll do is end up pushing him away much faster.

Chances are, you'll panic and want to pull him back again, and this can really cause some anxiety for you.

What you have to do is make sure your connection is strong with your man first, then you can avoid this problem from ever happening in the first place.

Because, chances are, if he's asking for more space after you've been in the relationship for a few weeks or months, it may be too late already.

When you're not sure you want to be in a relationship anymore, being with that person can really trigger some dark behavior.

He won't feel good to be around because the relationship itself isn't healthy. 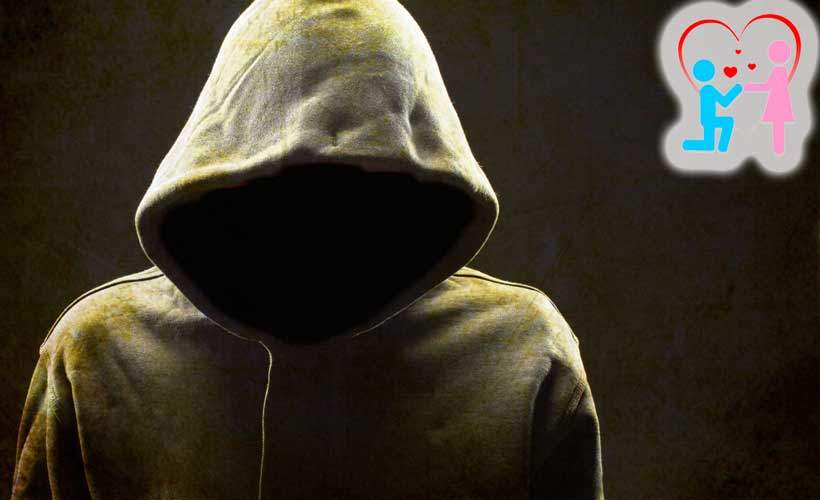 You won't see him being angry with friends. Instead, he'll channel his negativity toward the relationship if that's what's causing him grief.

So keep an eye out for his general mood and how it goes up and down...

When the sex has slowed - or even completely stopped - that's a huge red flag. Your relationship is in severe peril.

The reason is that while a woman can have periods of low or no interest in sex that isn't necessarily related to the relationship, a man always wants sex if he's happy in the relationship. 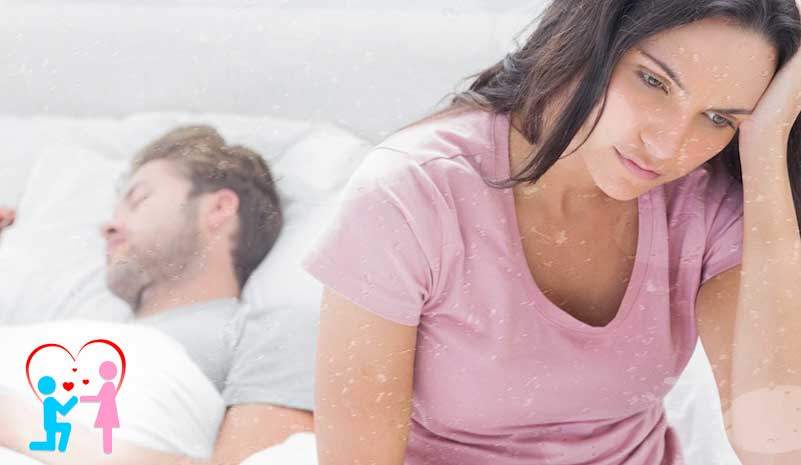 Let me say that again for the cheap seats: A man always wants sex with the woman he loves.

When it comes to arguments, you have to have a healthy way to handle them or your relationship will probably not stand the test of time.

You have to have ground rules for your small emotional battles so that you both wind up as victors.

Because if one person loses in these skirmishes, you both lose.

Healthy couples find a way to maintain respect and safety in their arguments.

This is often a testament to them being matched well and having similar levels of emotional maturity.

But when you discover that your arguments are getting hurtful and nasty, there's a good chance the good will has gone from your relationship.

If it gets dirty and mean between you - where it was often reasonable and compassionate before - this is a good indication that things are going downhill.

When you sense a lot of anger and frustration from him, you'll want to see if there's something coming to the surface that you can deal with. Sometimes men push their emotions down, only to have the bitterness come out in conflicts.

If you detect this edge in your arguments, stand ready to deal with some emotional baggage. 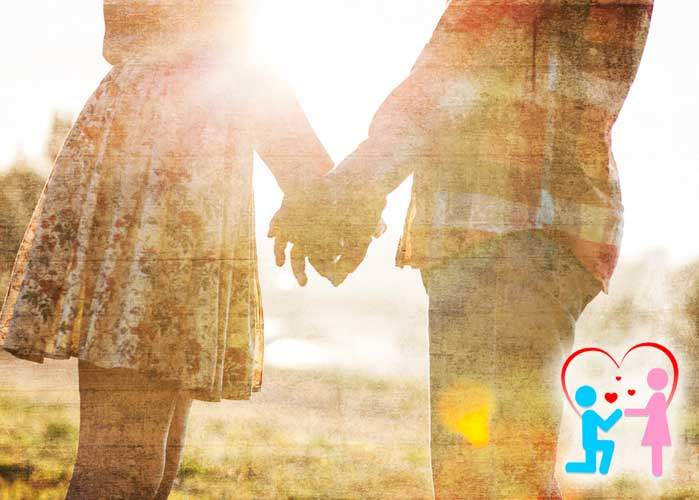 Remember: Successful couples only argue to solve problems and reconnect. And they seek to repair after a 'battle.'

The connection you create with your man at the start will set a foundation for the relationship you will have after.

But connections in a relationship are not always intuitive. You have to be willing to truly understand where your man is coming from if you want to create that kind of powerful bond with him.

One way you can do it is to understand what "connection type" he is...

Go watch my free presentation now and discover how The Connection Code can unlock the vault of your man's love for you...