FOLLOW:
Break Up Advice, Dating And Sex Advice, Decoding His Signals And Feelings, Did He Lose Interest?, How To Attract Men, Relationship Advice

7 Reasons Why Men Don't Want To Get Married

So why don't men want to get married anymore?

The willingness of a man to get married tells you just how much he's really willing to commit to you. That's why so many women are concerned with a man's reluctance to get married.

Why is he holding back on this final step of commitment?

American adults who’ve never been married is at a historic high. 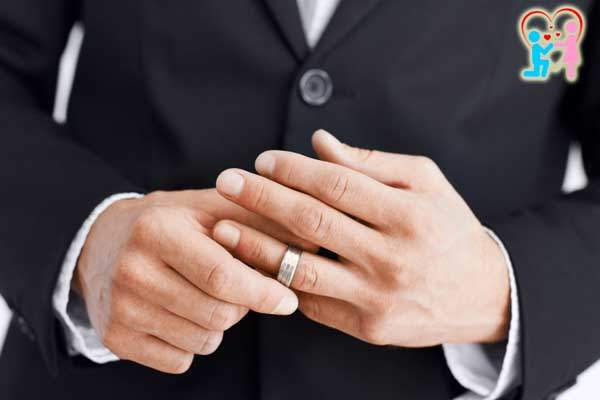 Is he holding out?

AND - according to Pew Research Center, the share of women ages 18 to 34 that say having a successful marriage is an important part of their lives rose 9 points since 1997—from 28 percent to 37%.

For men, it was the opposite. The share of guys saying that it was important for them dropped, from 35 to 29%.

With statistics like that, I thought it was high time we look into the reasons that men are opting out of marriage in record numbers.

The problem isn’t that men are immature, or lazy. Men today simply respond to the incentives given to them. I'm going to expose them for you here.

Now, some of these reasons are going to be tough to hear. They may even be downright depressing... 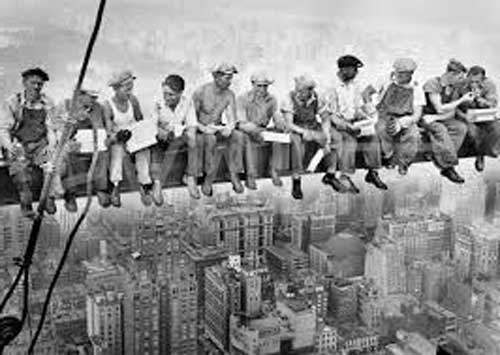 The days when a hard-working man was respected.

BUT - if you're armed with my strategies for reaching his heart, you don't have to worry. You simply have to show him that you're not like the OTHER girls out there. (And hopefully that'll be true...)

I'll tell you what he needs to see from you in a minute...

Alright, let's jump into the nitty gritty of it with these 7 reasons why men don't want to get married...

It used to be, if you were a married man, you were THE Man.

You were strong, capable. And you had a woman completely dedicated to YOU. If you married her you did the right thing - and that made you a gentleman.

Thanks to television, movies, and our culture, a man who becomes a husband today also becomes looked down upon.

If I hear one more guy tell me in that pathetic tone of voice that he has to check with "the boss," I'll scream. (These guys are always hoping for me to chuckle or smile, and I usually just shake my head at them.)

Ever since the 1970s (and probably going back further), men have not been portrayed as respectable on television or in the media. It's rare that you see a guy who isn't one of two stereotypes: 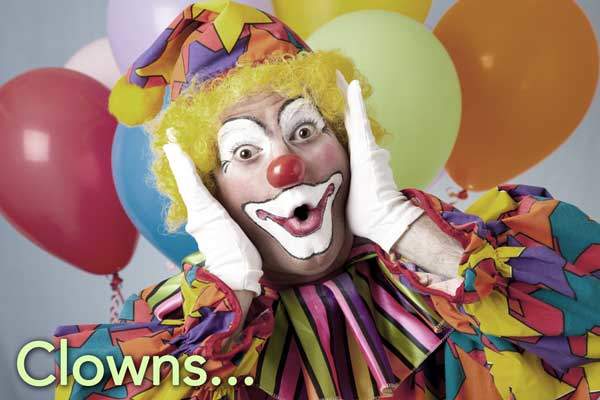 How do you regard men?

Men today look foolish confessing to being a "married man." It used to be a respectable title, one of provider and bread winner. And now that women can do everything a man can - and better, from what some say - he doesn't have a place as a reliable cornerstone of a family.

By sheer volume, 69 percent of mass media reporting and commentary on men was unfavorable. Now compare that with just 12% favorable and 19 percent neutral or balanced.

How does that sound to you?

It doesn't sound good for guys. At all.

I don't want to sound like some old fashioned chump here, but the reality is that as gender roles have shifted around (in confusing spirals, mostly). We have lost touch with the value of the solid, reliable man.

Why He Doesn't Want Marriage - REASON 2: He will get less sex...

And the statistics say that this is true.

Not only will he lose the variety of sexual partners he had in his single life, the frequency drops incredibly. And even though men usually reach a point where frequency beats out variety, he still needs the "horizontal bop" quite a bit.

Married men do have more sex than single men, on average.

However, they have much less than men who are living with their partners outside of marriage. Especially as the years go on.

Research also suggests that married women are also more likely to gain weight than women who live with their man but are not married.

Men’s Health mentioned one study that followed almost 3000 people over six years. They found that co-habiters claimed they were more confident - and overall happier - than married couples and singles. 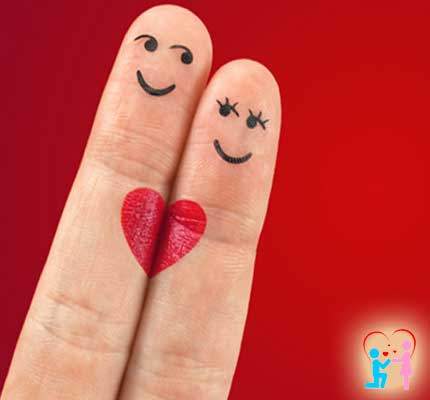 The reasons are pretty evident. When we get married, we tend to either take the relationship for granted, or check out.

You have to be sure to communicate (and resolve yourself) to keep yourselves sexy for each other. This was a bit of advice I have taken to heart in my own relationship.

The more things in your relationship you take for granted - especially sex - the more likely you will have marital problems down the road.

In fact, a sense of entitlement will cause problems in anyone's life.

Why He Won't Settle Down - REASON 3: He will lose his freedom...

This is another of those beliefs that often comes true. Most men feel they will lose control of their lives to the demands of marriage and family. 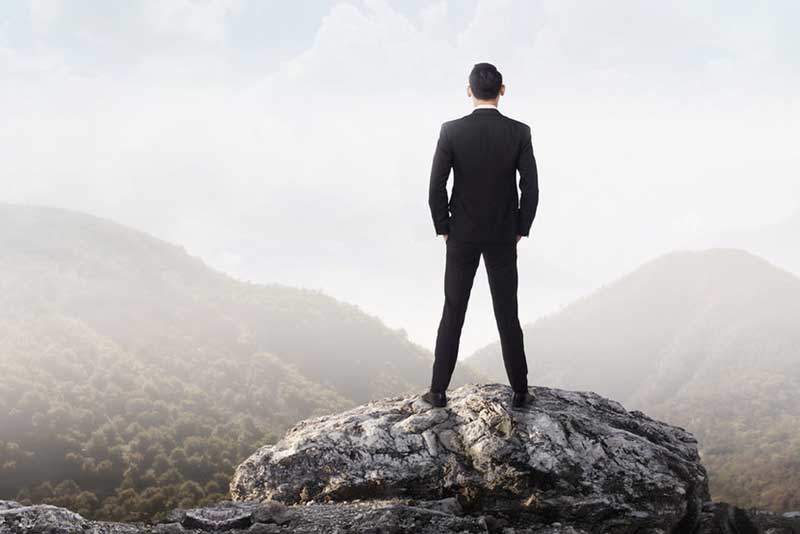 King of the World

And it's not only the loss of his freedom of lifestyle, there's a chance he could lose his actual freedom.

If a man is charged with child support that he can’t pay, he can be put in jail. And if he can’t afford a lawyer, he doesn’t have the right to have one appointed because, according to the Supreme Court, it’s a civil dispute.

If that's not bad enough, men are jailed 95-98% of the time in these situations.

This is not a situation any man desires.

Everywhere you look on Facebook you see women complaining about their men - nonstop.

Think about the process of dating today... Does it seem ... easy to you?

Most people agree that dating is confusing, and frustrating. Anything but easy. 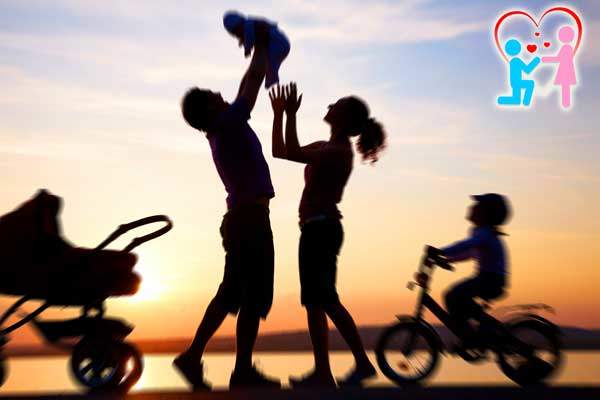 If you're lucky enough to get a relationship, most couples don't have the communication and negotiation skills - much less the emotional intelligence - to know how to keep it together. Most just wing it and hope for the best.

And we haven't even gotten to MARRIAGE. Which is probably the most extreme and demanding form of a relationship - usually involving children, money, and an incredible amount of patience and planning.

It feels like the odds are stacked against men - and the good men would rather check out and stay silent than participate in something they feel victimized by.

Why He Won't Get Hitched - REASON 5: He doesn't really have to anymore...

The reality is that women are much more relaxed about sex than ever before.

There was a time when men had to marry a girl - or wear down her resistance - to get her into bed. And if he wanted a family, well the choice was clear. You had to get hitched.

Now, both sexes are swiping each other into bed on their mobile phones. 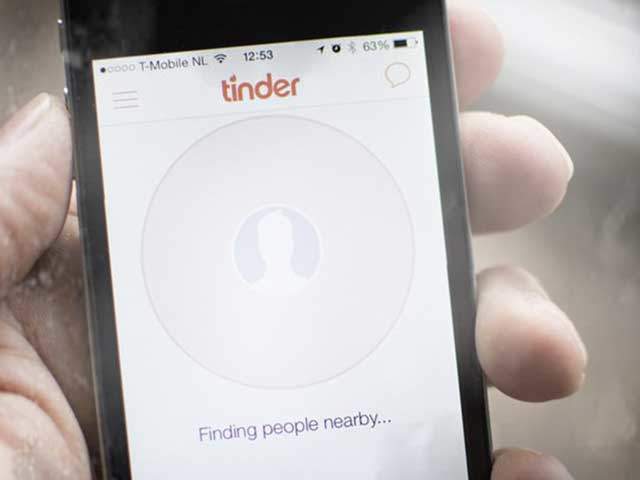 When you don't hold anything back - and you give him everything that he would get in marriage, he won't have any incentive to marry you.

Most women don't know how to show a man the "promise of marriage" and what it can do for him. (This is something I show you how to do in my Complete Commitment program, by the way...)

He Doesn't Want To Marry You - REASON 6: He could lose EVERYTHING...

FACT: Women initiate the majority of all divorces - between 65 and 90% (depending on demographics.)

When a woman leaves her man, she doesn't just walk away.

Statistics show that the woman will get the majority of custody & money from her husband, the house, and much more. 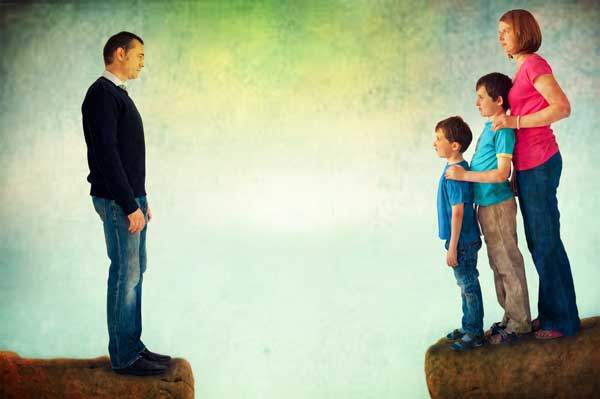 How would it feel to lose everything?

No one can deny that the court system is stacked heavily in favor of women in these cases.

In the past, Mom got custody of the kids because she was home with them, doing the thankless and unpaid work associated with being the homemaker.

Neither parent is home. So there’s really no reason the default custodial parent should be Mom.

A man won't risk losing all the money, family, house and most of all he owns without a really good reason.

Not Interested In Getting Married - REASON 7: He doesn't think you're The ONE...

A man will have no problem plunking down the cash for that car he wants more than anything.

Or the boat, or the flat screen television, or ... whatever it is.

What all these gadgets have in common for him is that he knows - in that moment - that they are the one he wants. He believes that the car/TV/gadget will make him happier, and improve his quality of life.

(And he also believes that they will not cause him problems that are out of proportion to their benefit.)

The same thing is true of your relationship. 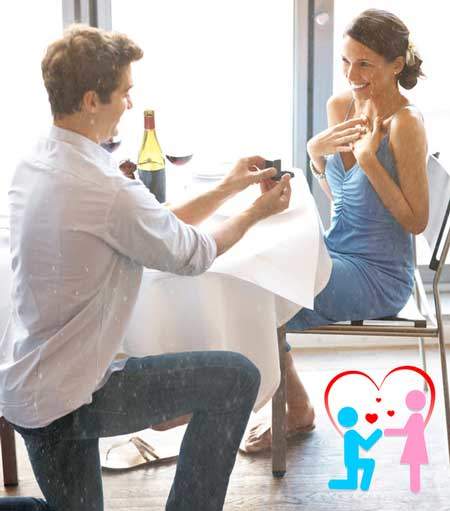 He will gladly get down on one knee to propose IF he thinks you're the same way. He wants to know you're going to continue making him happy, and that you won't change from the woman that he loves right now.

The solution should be obvious by now: You MUST make him understand that this will not happen in YOUR relationship.

You see, men aren't being commitment-phobes. They're not wimping out...

Which means the smart and savvy girl these days has to know how to get him to see her as a prize to be won - instead of a commodity that is easily replaced.

Do you want to know why I got married? 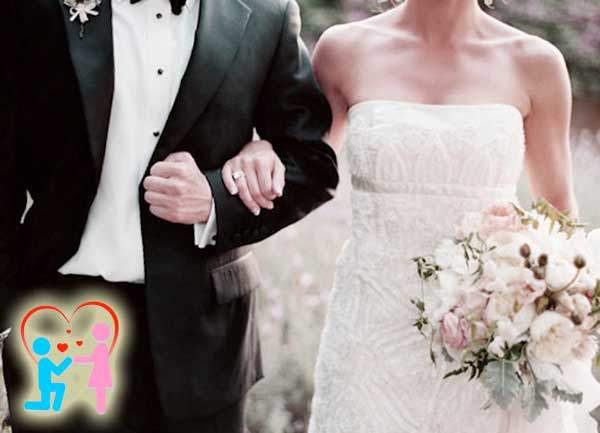 It was because getting married to her was the most honest expression of love to reward her for the care, effort, and selfless work she put into being a fantastic partner.

She never once begged, cajoled, or pressured me. So I decided it was time. (We won't get into how she made a really awesome choice here... )

In short, she knew the secrets of devotion and commitment - and how to make me commit without having to trick me or nag me into it.

How did she do it?

Find out the secret to complete commitment from your man - CLICK HERE...

Do you want to get married?

Or is it an antiquated "formality"? Should marriage be allowed to die out?