You probably want to keep him interested in you. It's a priority for every woman...

But let me ask you something:

What's that line in "Titanic"? 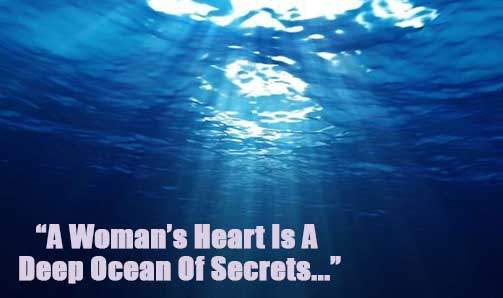 Even you don't know the depths of your own heart...

Well, I've got a few more secrets for you to keep today. And these secrets are the kind you're going to want to keep to yourself, because they reveal a few of the ways to keep a man interested in you.

Let's not waste any time... Here's the first secret tip:

Keep a guy interested in you - Secret Tip #1: Drop The Silly Act...

I spend a lot of time researching and compiling information for my articles and videos, and this one is no exception. As I was looking for ideas recently, I ran across an article on a (cough) 'dating advice site' that said you should - and I'm not making this up - "keep cookies everywhere" to keep a man interested.

Yes, you should have cookies all around your home - I guess so he gets so fat he can't leave, maybe?

Seriously, I actually found that advice out there.

Now this falls into the realm of the SILLY. The Silly tips you read are meant to make you think you're getting valuable ideas and information, when they are really just throwing out empty, mindless articles of garbage to entertain and distract you for a few minutes.

What they really do is make YOU silly.

Silly for thinking that men are this gullible and stupid... 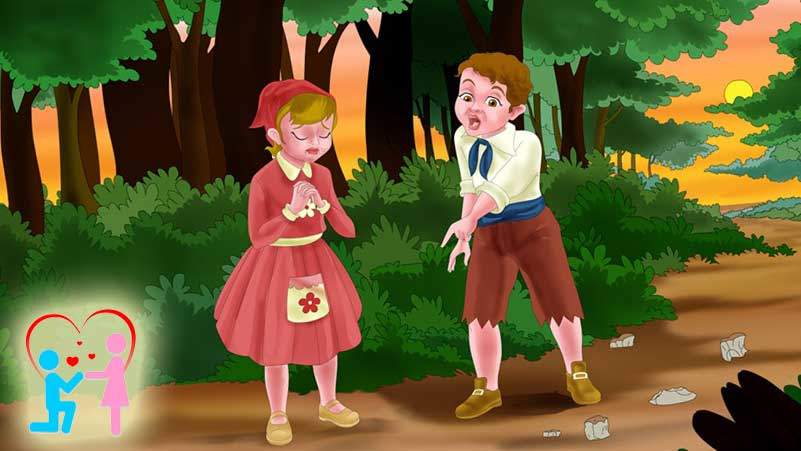 Use good and sound advice...

Look, if you start thinking that the silly tips are going to work, they will lead you down a very dangerous and pretentious road. One where connecting with a guy is always going to be a challenge because you're running around doing silly things that have no real connection to a man's emotions, much less a connection to him.

Most of the romantic information and advice you read on the internet is rubbish. It's stuff that a hired writer spent about 2 seconds thinking up.

Me? I've spent over 16 years thinking about the stuff I teach. 'Nuff said.

Don't be silly, or act silly with a guy.

When you read a silly tip, laugh and forget it fast.

A man's "Hot spots" are the places in his life where he gets excited. These are the things that emotionally ACTIVATE him.

For example, one of my hot spots is board gaming. I love playing intricate board games that puzzle my mind. I watch a lot of review videos and game-play videos. This hobby is especially interesting because I used to really enjoy video gaming. But - even though video games are easy to pick up and jump into - I like the process of handling a physical game with all its cards, dice, boards, and pieces. 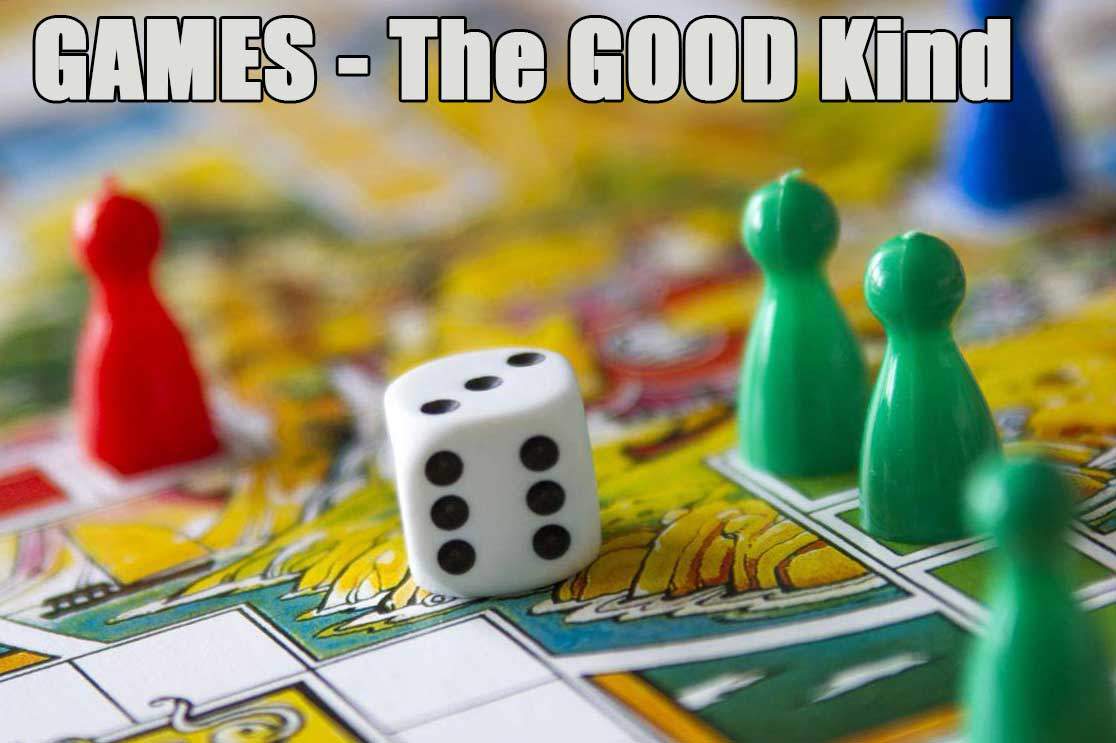 Playing them CAN be fun!

Every man has these areas of Hot Spot interest in his life...

A bunch of them are so common that they come up all the time. Your challenge is to find the ones that make him light up when he talks about them.

What's that you say? It's boring to hear him talk about the same things all the time?

Tough noogies, kiddo. This is part of the game when it comes to keeping a long-term relationship going. When you make the switch from short-term romance to long-term love affair, you're going to have to change the way you think about the world  - and him. 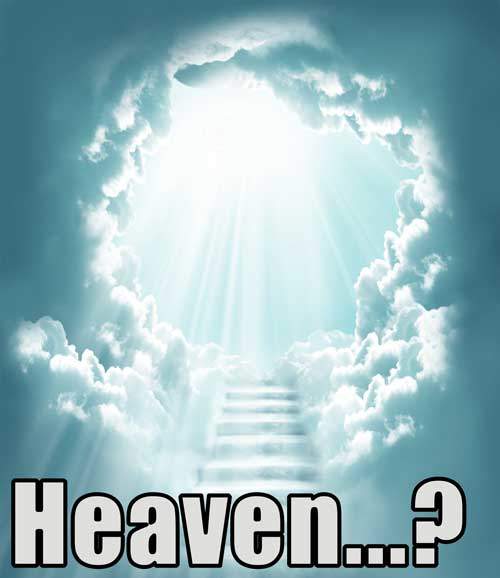 How do you get there?

They got there by understanding that they couldn't let any part of their partner be ignored. Or let themselves react with tired disgust every time he tells that joke about the priest and the monkey.

It's not "compatibility" that makes relationships work - it's the ATTITUDE you take.

One of the big secrets about making love last is that you don't let things pile up in your "Tired of That" bin.

When you've learned how to love what annoys you about your partner, you'll have made a HUGE step towards Forever Love.

That's simply all that soulmates do, honey...

Keep a guy interested in you - Secret Tip #3: Conquer Your BZZZZT...

You know what your "BZZZZT!" is?

It's that feeling you get inside when your emotions are charged and fully activated... to the point where you feel like you can't ignore them.

And to the point where you feel like you MUST act on those BZZZZT! emotions.

For example, he tells you he wants to go hang out with his friends in Vegas for the weekend.

THAT is a BIG BZZZZT moment right there.

And this thinking takes off on its own.

The funny part is that the type of women who think this way all the time are the ones that this happens to all the time. 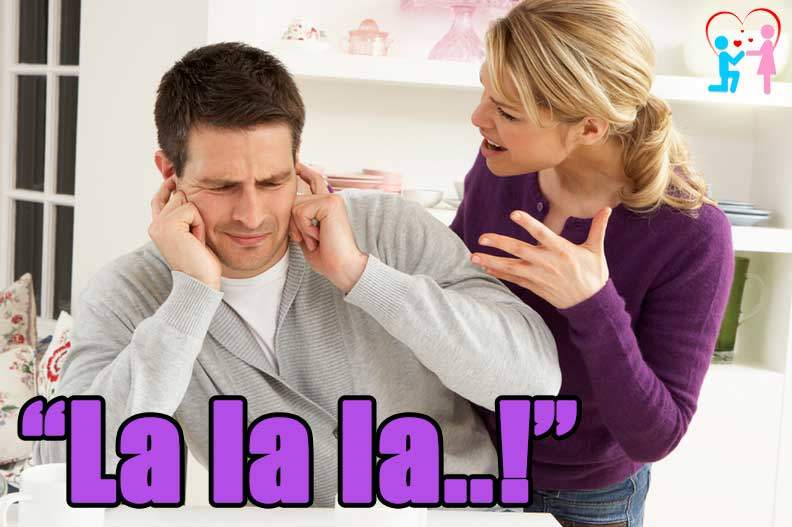 And it happens in that order! She thinks, she acts, he does what she fears. Mostly because the relationship has been setup from the start with that weak, panicked energy right from the very first moment. She's fragile, and he senses it.

It doesn't mean that it's your fault - it simply means that whatever is in your awareness most of the time is going to be your reality. It's the Law of Attraction.

LAW: You are what you think about all day long.

So rein in your BZZZZT... and start thinking like the woman you ARE - and WANT TO BE!

Only you can do this part.

It's the only thing you have completely under YOUR CONTROL.

It's your thinking - and your feelings - and they are completely within YOU. Which means they are in your control.

Just bury that panic that comes up... that negative voice that keeps you in the scarcity mindset. And start to celebrate the freedom and liberation of being YOU.

Go ahead - Tell me that won't make a complete difference in how men see you and respond to you...

Guys are really turned on by a woman that will know - instinctively - that she is most attractive when she is at her best.

She puts energy into her appearance, so she doesn't run around in an insecure mindset all the time. Ironically, it's the women who are not exercising, or optimizing their appearance that worry the most. 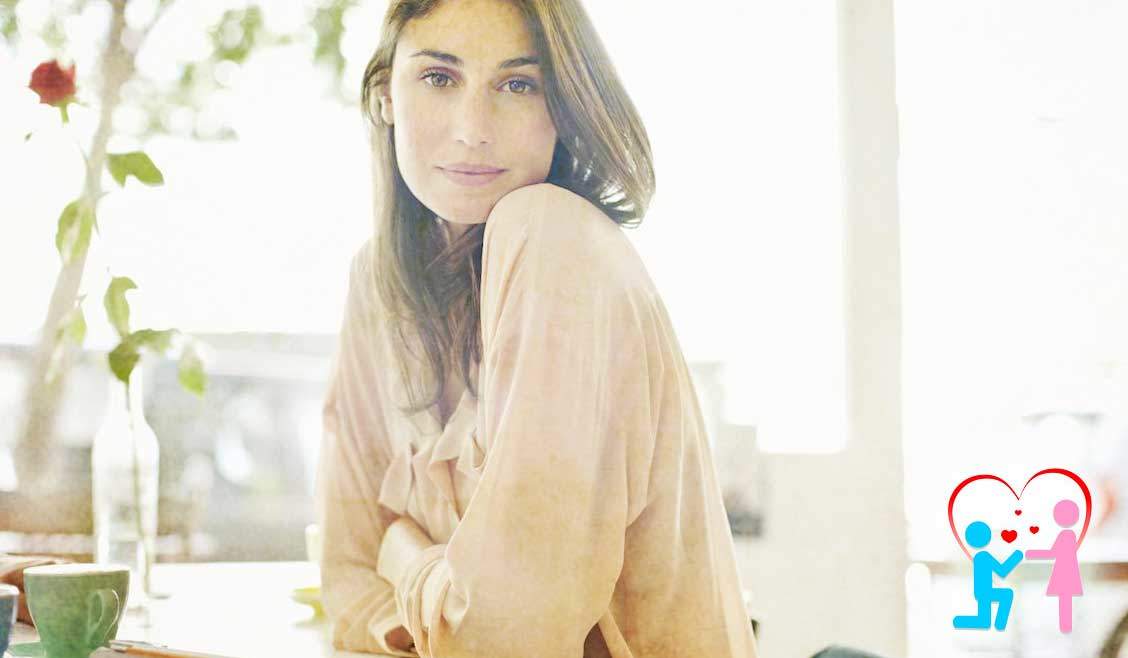 The beauty of free and peaceful spirit...

When you take a small part of your time to make sure you are the best version of you...

When you focus on feeling good about yourself - no matter what your body style or hair color is...

When you do these things, men feel that stability and solidity in your presence.

Guys hate hanging around people that are always sucking our energy to make themselves feel okay about themselves. (Maybe you know some people like this? How they pull and DRAG on you?)

Most women tend to believe that guys focus on their physical flaws. Men actually focus on a her best physical attributes. We tend to ignore the flaws.

I don't know how many different ways I can state that, and tell you how it makes all the difference in how he will respond to you.

Most men fall out of love with women who don't love him this way. She's so busy trying to GET love for herself, OR loving the wrong things about him in the wrong ways.

If you make him feel like a King, he will make you his Queen.

And the way you make a man a king is to respect him and appreciate him for the things he does for you. 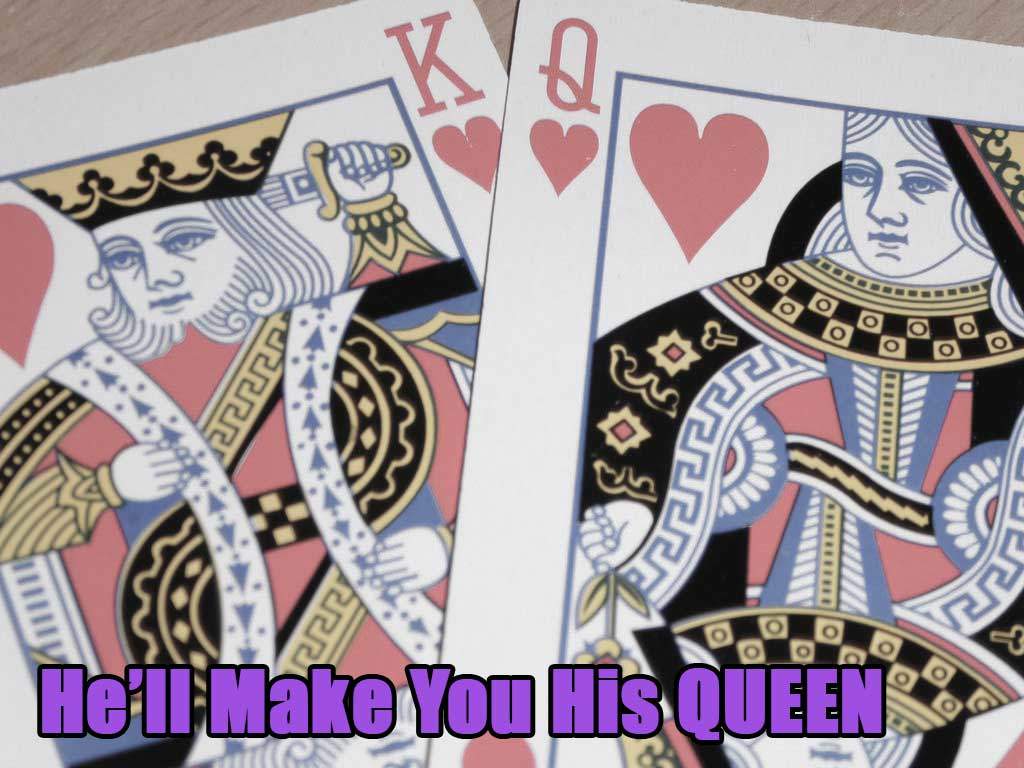 Could you ask for a simpler love law than that?

It's universal - and it's available to you RIGHT NOW.

Okay... Now I have a confession.

I have to confess - There's one more secret I want to share with you. Just so I don't ruin my numbering system here, I'm going to call it 5B ...

How To Keep a Man Interested in you - Secret Tip #5B: Let Go Of "Compatibility..."

A lot of women I coach are REALLY focused on finding a guy that is "compatible" with them.

Which is a HUGE mistake.

Yeah, you heard me. One of the worst things you can do is to focus too much on traditional "compatibility."

So what should you focus on?

Hang on - let's settle this myth right now before I reveal the TRUE way to make him love you...

MYTH: If you find a man that is compatible with you, you'll be able to get him to fall in love with you, commit to you, and love you forever.

This is completely false, especially the way most people think of "compatibility."

Most people believe compatibility is this:

This is a very limiting way to find a soulmate.

Let me tell you that the most 'compatible' people on the planet break up and get divorced all the time.

The only compatibility you need to have with him is this: 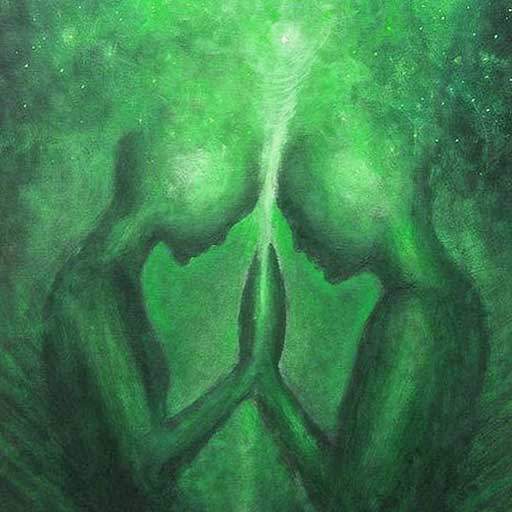 When your attitudes about life and the direction you're headed are the same, you'll be able to power each other forward at 10 times the energy you were doing it alone. It will seem like you're just coasting... gliding into love.

But if you're pulling in two different directions, it will take 10 times MORE energy than when you were on your own...

Now, of course it helps to have some things to talk about and relate about each other. But those things come NATURALLY if you're of the same attitude.

These are false signals that you're somehow "destined" to be together. Don't be tricked!

The only thing that matters is if you can get him to see that you both have the same ATTITUDE about your life.

And that's easy to do if you know what a man's Connection Type is.

Men come in these flavors:

Do you know which one your man is?

I don't have the time or space here to explain them all, but you can get my quick guide to understanding all 5 connection types - just head over HERE and I'll tell you how to know which man is YOUR man...

And how to connect with him!