7 Romantic Good Morning Texts For Him

There's just something special about getting that first text in the morning that always makes you smile. It's like a little gift to send a romantic good morning texts for him. It costs you nothing, and it can really make him feel wanted and desired by you.

And hopefully return that favor to you!

So there you are, sipping your coffee before you jump in the shower...

Or maybe he just spent the night and left already for work. Now's your chance to remind him about what he's got with you. 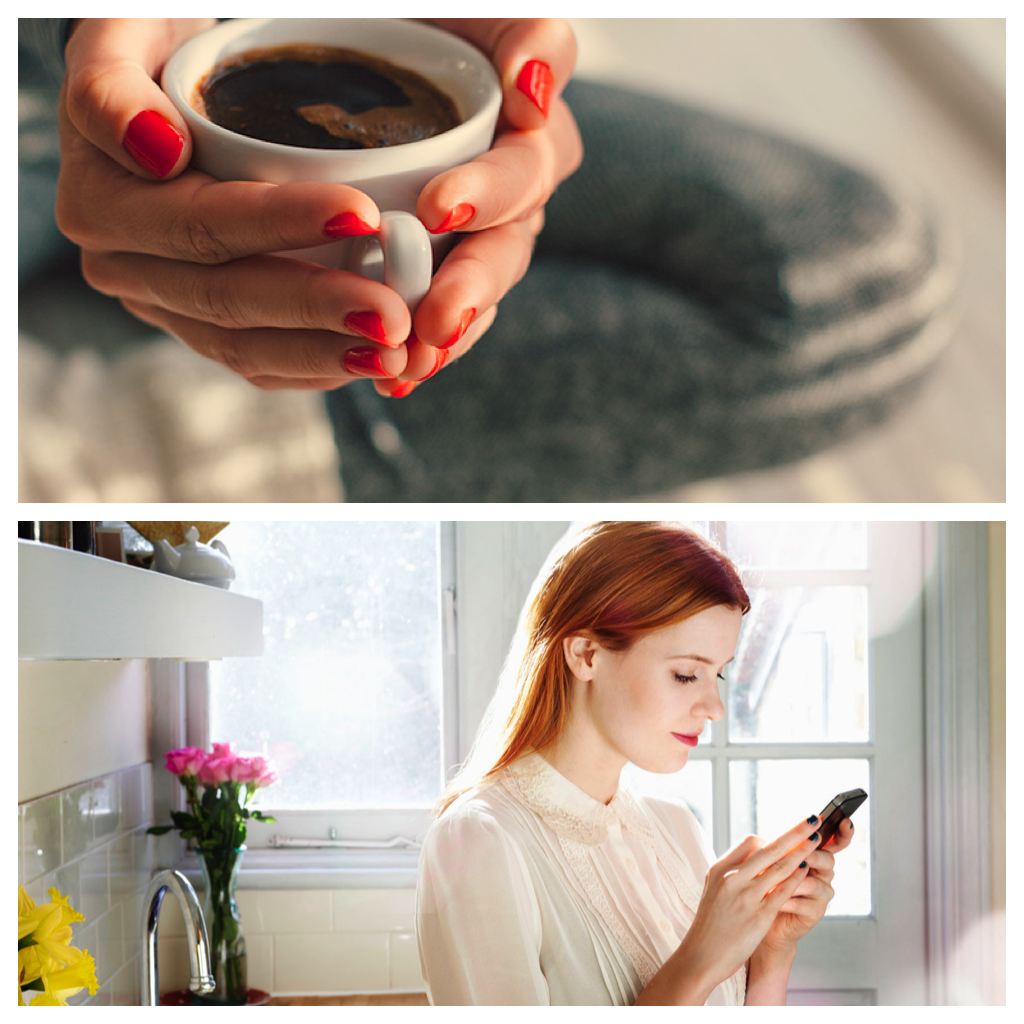 So what kind of good morning text should you send him?

That's the hardest part. Deciding what to send him that will set the mood and make him think about you is the trickiest aspect. You also don't want to goof and scare him off by texting him something that sounds weird.

First of all, keep in mind that a good morning text is important for several reasons: 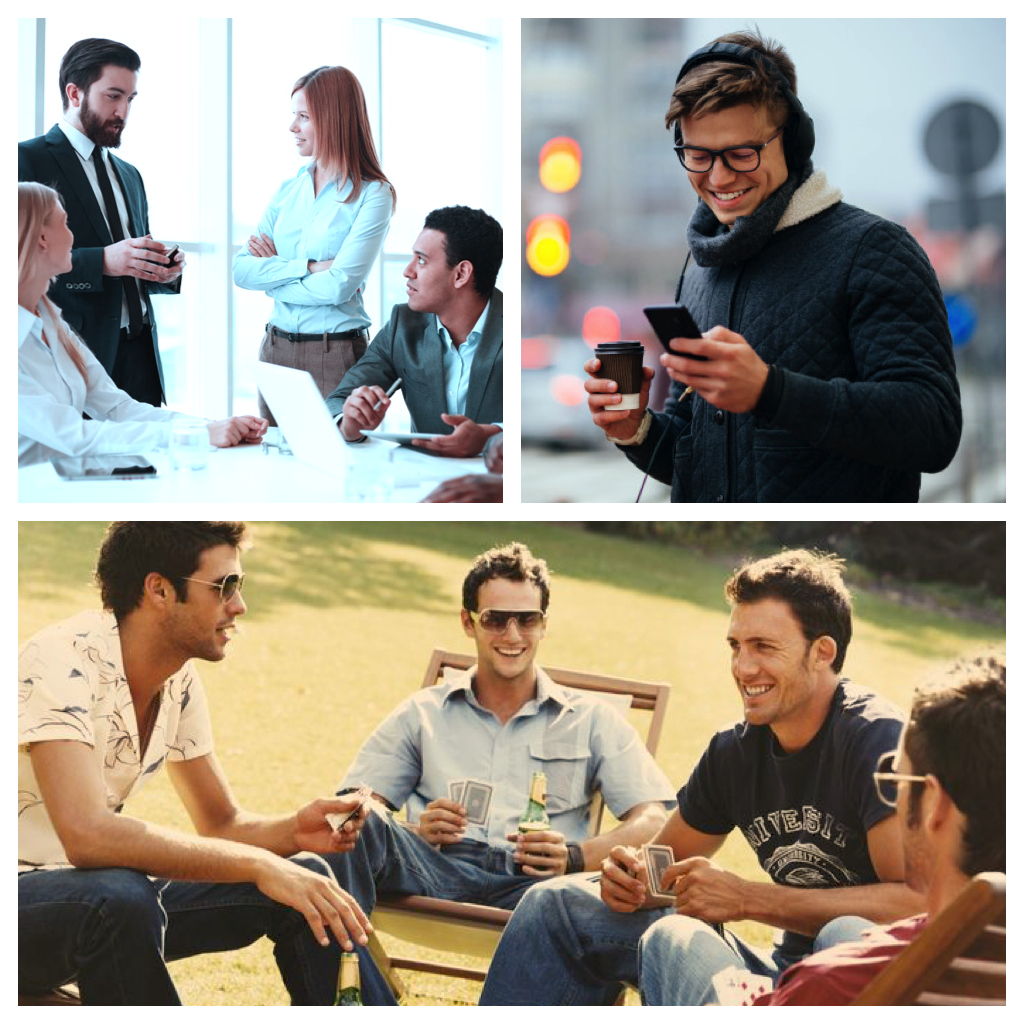 It's also worth mentioning here a few rules for these texts:

So what is a good morning text for him that will resonate with him?

You know by now that being clingy & needy with a guy is a recipe for relationship disaster. Men do not like feeling like their freedom is being taken away.

However - he does want to know that there's an emotional connection with him that is unique and special.

One of the best ways to tell him this is using this good morning text:

"I just can't have a good day without saying good morning to my guy..."

He'll know that your day wouldn't be completely ruined if you couldn't say good morning, of course. But hearing that you're making him this much of a priority is a really big deal for him.

It will genuinely warm his heart.

GOOD MORNING TEXT FOR HIM #2: The Encourager...

Men are often very solitary. No great surprise there, right? 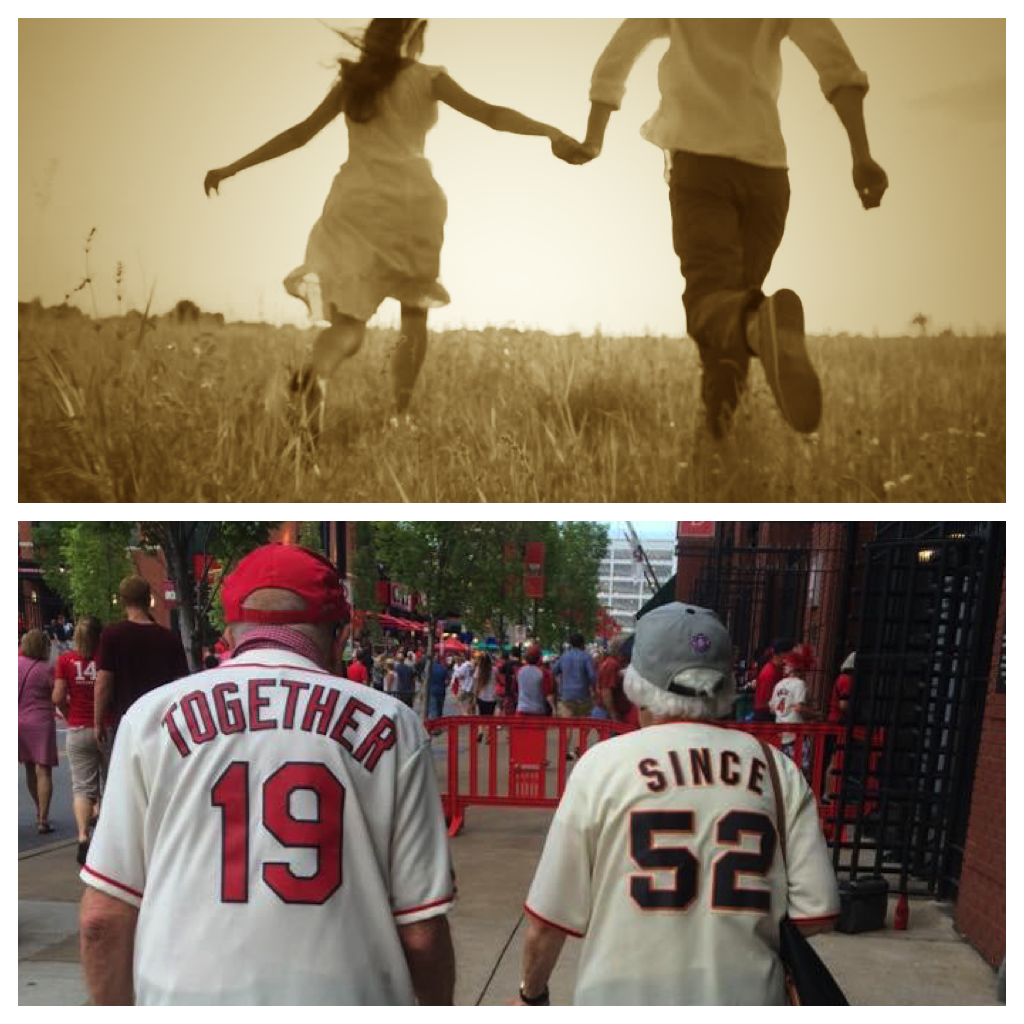 So texting him something that will inspire him is always a great way to kick-start his day. It's also a good way to show support for him. Men want to know that the woman they love is on their team.

NOTE: Loyalty is a very important trait to a man.

So what do you text him in the morning to encourage him?

Try this on for size:

"Have a Great Morning! Go make the day!"

Any of those will stand out as motivating to him. And I'm sure you could come up with a billion more like that.

Remember that he's looking for a woman who wants to support him and nurture him. It's up to you to show him that woman.

If you're looking to get this guy good and hooked on you, the most important thing you can do is tease it out a bit more. Don't be so quick to make the big splash on your first text.

It's just like a good session of foreplay; it will only serve to get him more excited for later on. 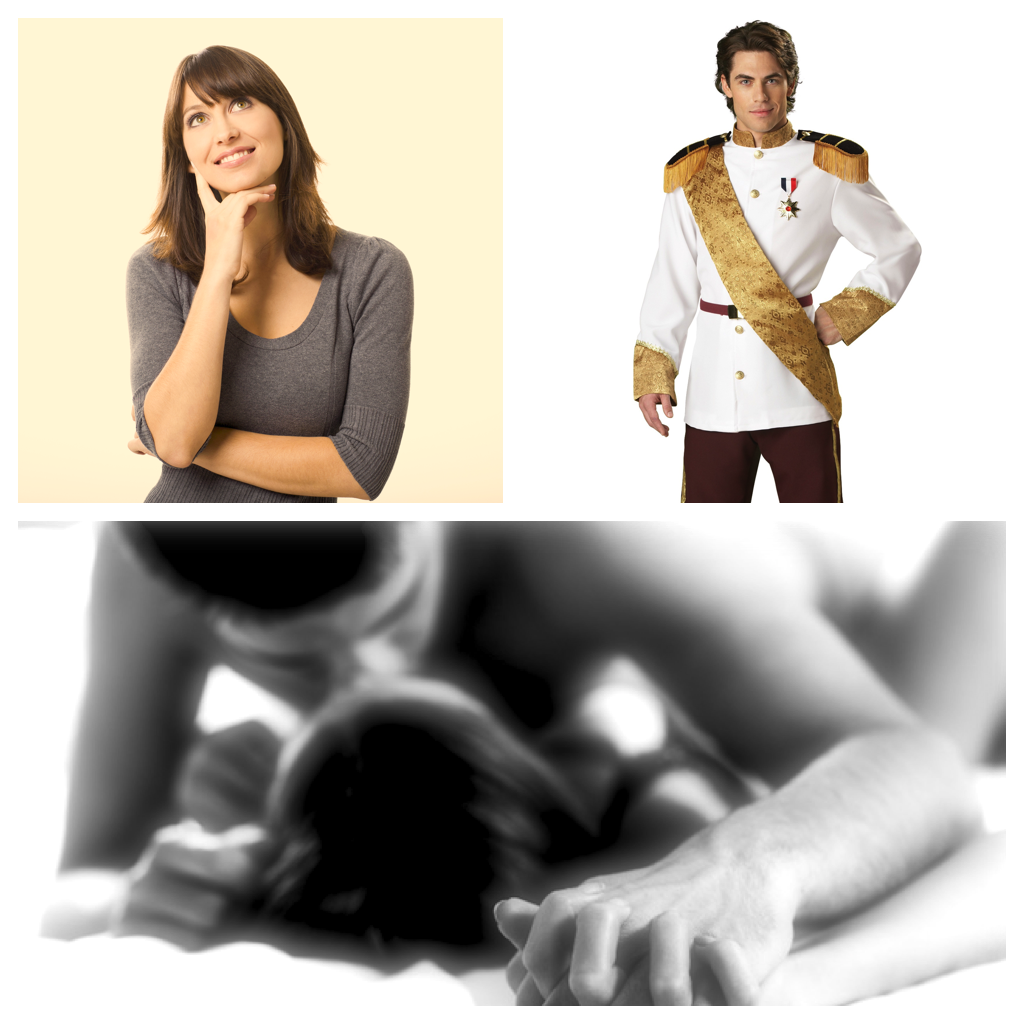 Start his morning with a fun, flirty text...

You split your text up into PARTS.

And then a few seconds (or even minutes) later, send this:

SECOND TEXT: "...I could have woken up there this morning..."

You want to spark his imagination to start the fantasy as early as you can in the day. Bedroom fantasies are the best kind to get a man thinking about you.

GOOD MORNING TEXT FOR HIM #4: The Dreamer...

Dreams are a great way to get yourself on his mind. They work well for a bunch of reasons:

So tap into the wild world of dreams whenever you can.

Here's a good example Dream Text for him in the morning:

Text 1: "I had a wild dream about you last night!"

And we'll use the same technique as #3 - we'll split it up. You need to wait until he texts you back with "Oh? What was it?"

You can draw out the tension with "Tell you later" or you can send:

Again, he's going to press for details, but the best thing you can do is to hold back on them.

Or at least make him beg...

GOOD MORNING TEXT FOR HIM #5: Out Of The Ordinary...

One thing you don't want to do is send boring, throwaway texts to your man. If it took no thought, you should never send it.

That kind of feels bland and not very engaging. 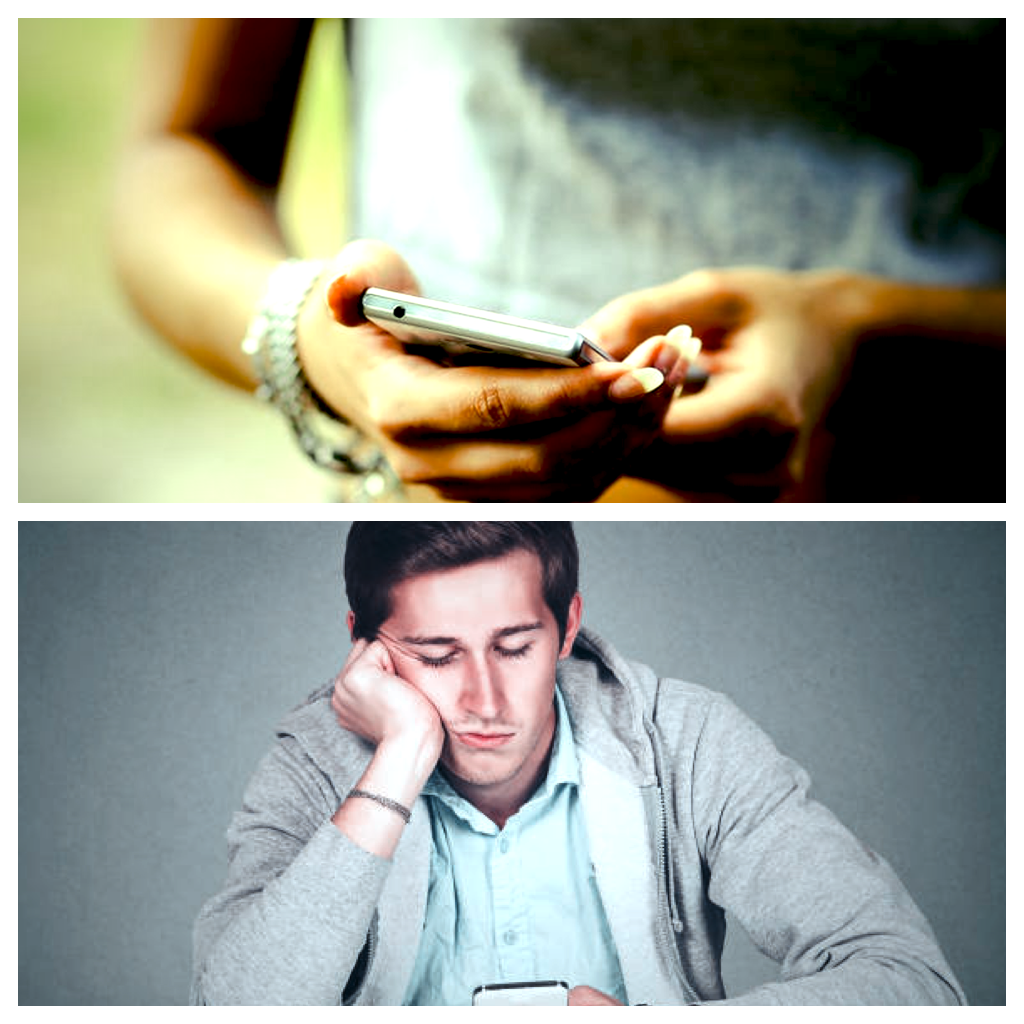 More examples you should rewrite:

To be perfectly honest - Those suck.

If the text doesn't SOUND special to him, he won't FEEL special.

And yes, that's super important to him.

So try using something along the lines of:

"I woke up on the wrong side of the bed... it was the empty space where YOU were supposed to be...!"

See the difference a little creativity and thought make? That's a good morning text that will touch his heart.

Oh, one more caution: Don't text him any random poems or quotes unless they're really smart. He won't be in the same frame of mind you were in when you read that quote. So you have to allow for the fact that anyone else's words might totally miss where his thinking is at that moment.

This one is so super simple that anyone can use it and it will work great. It's like leaving him a small gift to find later in the day. 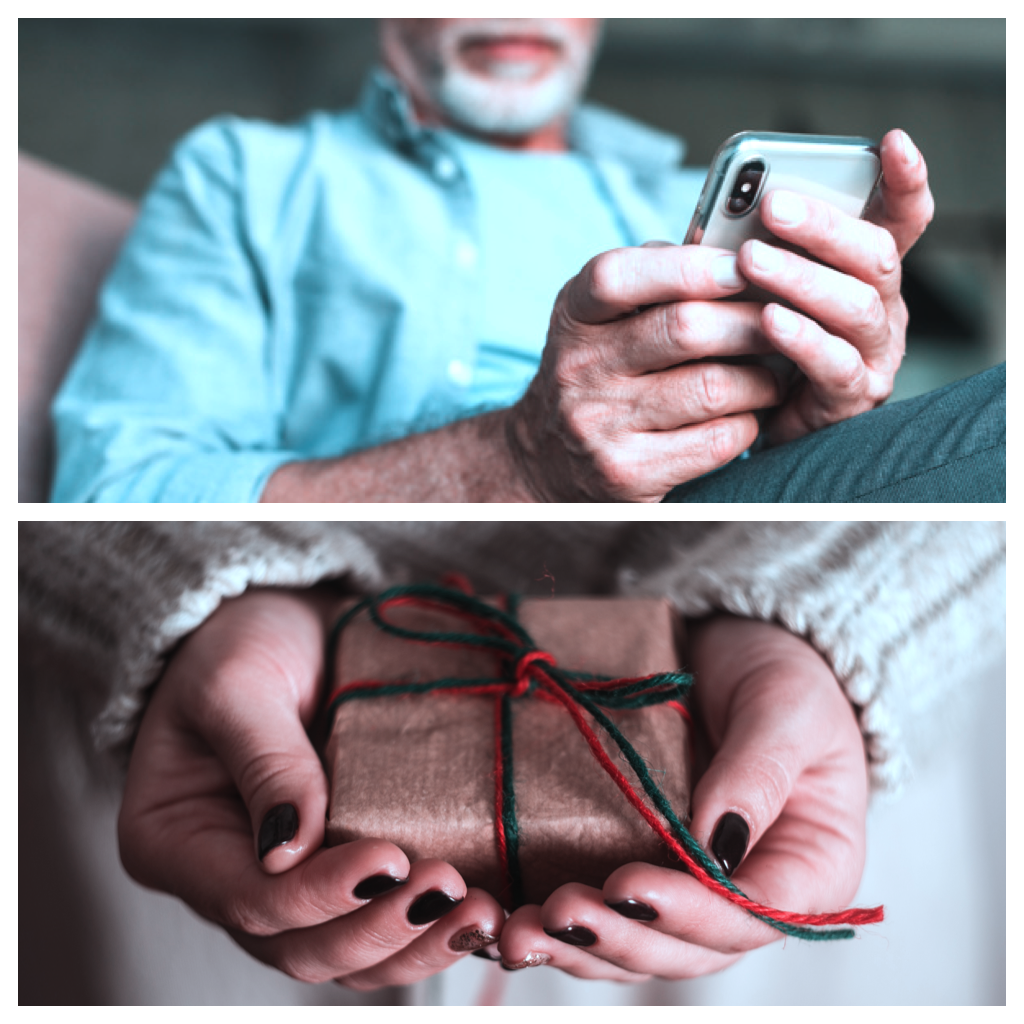 He'll go back to those texts again and again...

Its simplicity carries a little bit of teasing, and it doesn't gush. It doesn't sound like false sentiment.

That's really important to a guy, too. When he hears every woman out there using hyperbole statements that are too much, he doesn't trust what you're saying.

You get the point, right? This is why I tell women to cut way back on the exclamation points. Be a little UNDER-stated.

And definitely leave out the "LOLs" and other things that you see too much in your friends texts. You don't want to appear "ordinary" or "basic" to him.

GOOD MORNING TEXT FOR HIM #7: The Specifier...

One of the most important things you can do for a man is let him know how he stands out from other men. In the same way that you want to feel special and unique from other women, he wants to feel the same way to you. 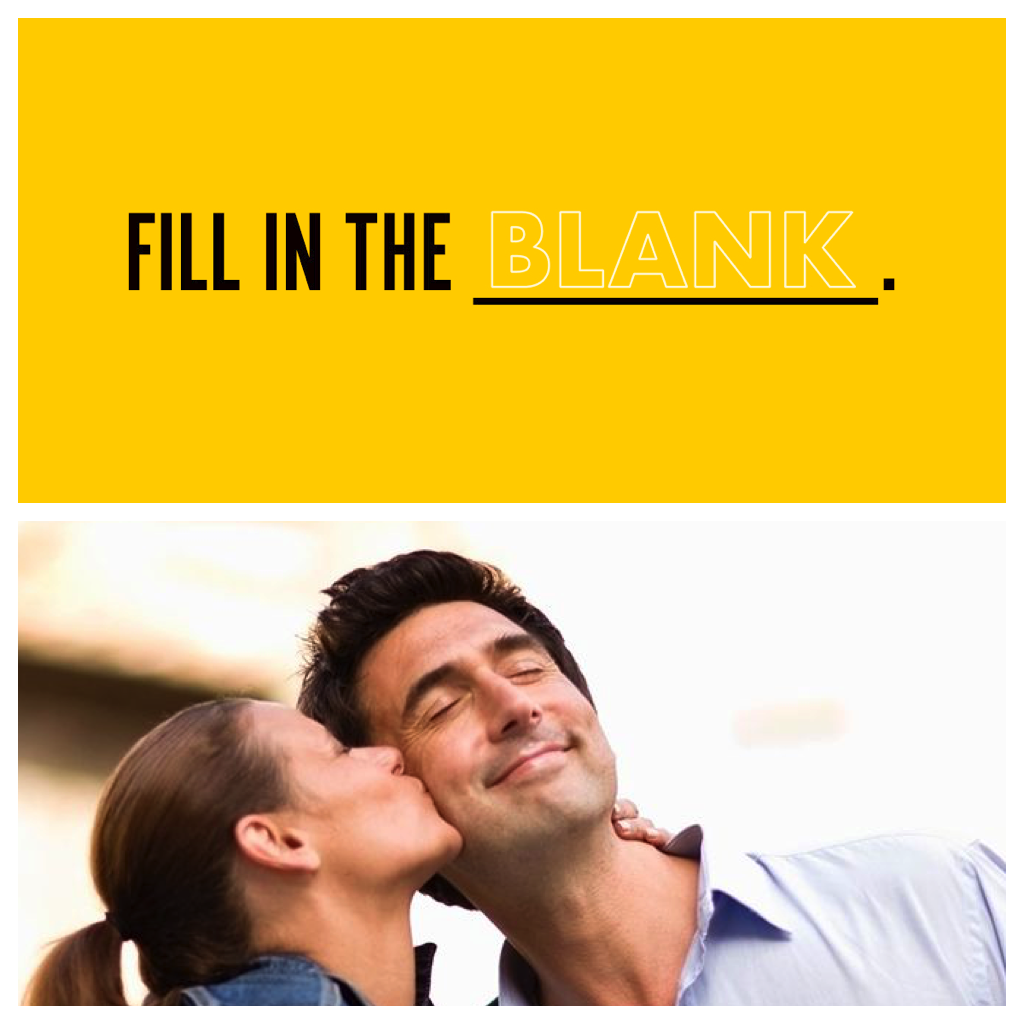 A compliment goes a LONG way...

The best way to do this is to compliment him in some small way. But you have to compliment the unexpected thing, and you should be specific. Guys are very used to hearing women make generic compliments that sound like cheap flattery.

How can you do this?

Any one of those will get you on his favorites list the second he sees the good morning text with that.

You want to fill-in-the-blanks with a quality or trait about him that you genuinely admire or like. And you want to be specific about what it is.

For example, if you really like his intelligence, pick out something in there besides him just being "smart." Such as his problem-solving ability, or how quick he is to figure out the theme of a complicated movie.

You can get bonus points if you relate it to a quality that a man would be happy to provide to you.

You might not think this is "romantic," but it's even better than romance to a guy when you can see and appreciate something about him. Especially if it's a quality he isn't even aware he possesses.

When you send him a Good morning text message, you want to make sure it will land with him in a way that makes him fall for you even more.

The key is knowing what to say to him - the phrases that will flip his obsession switch.

If you'd like to learn more about the Passion Phrases that men cannot resist, go watch this short presentation now...