I Can’t Stop Thinking About Him! – 3 Reasons He’s On Your Mind

Have you ever been in a situation where you can’t stop thinking about him? You wake up in the morning, and there he is – on your mind first thing.

Infatuation is a 24/7 job it seems. It doesn’t even matter if you are together or not. In fact, it would be fantastic if you were, but being apart is driving you crazy. You might not even really know much about this guy. Which makes it all that much more crazy in your head thinking about him.

You can be any age, any place in your life, and a guy can just knock you on your butt. I know married couples that each have a crush going on – AND their relationship is great! So what gives?

“I Can’t Stop Thinking About Him!”

And what’s it going to take to get your life back under control? Your first step should be to ask yourself what it is that you find so attractive about this guy. Why is he in your thoughts so much?

Is it a chemistry thing? Or is it something else that keeps you thinking about him?

The best thing you can do is to whip out that pencil and your journal and work out what it is that you find so irresistible about him. 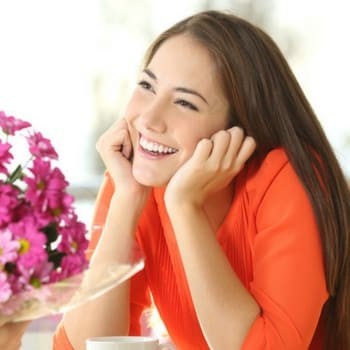 It’s fun having your head in the clouds, but make sure some part of you is still down to earth…

The second thing to do is look at yourself and how you view your status next to this guy in the relationship. If you believe for a moment that he is better than you, or you don’t measure up in some way – guess again.

Keep things in perspective when it comes to your situation. You probably feel inferior in some ways, and even intimidated… But don’t!

As the saying goes, no matter how gorgeous and fantastic you think he is – someone is tired of his crap. Keep him in perspective.

And as it happens, there’s a reason why this guy is on your mind so much. It comes down to some physical – and psychological – science.

He’s on your mind and in your thoughts – Reason 1: Your brain has been reprogrammed

There’s a part of your brain called the “Reticular Activating System.” (RAS for short.) It’s a small bundle of nerves that is basically the traffic cop of your brain. You ever buy a car and then suddenly see that car everywhere? Could be shoes, or a purse instead of that car, but the effect is the same.

Your thinking is being hijacked…

Your brain got reprogrammed – your RAS, basically. You told your mind what was important to you, and now it’s pointing it out in your environment. Your RAS is also connected to a phenomenon called the Baeder-Meinhof syndrome – also called the “frequency illusion.”

Hang with me on this – because it’s not all that science-y.

Baader-Meinhof is the phenomenon where one happens upon some obscure piece of information– often an unfamiliar word or name– and soon afterwards encounters the same subject again, often repeatedly. 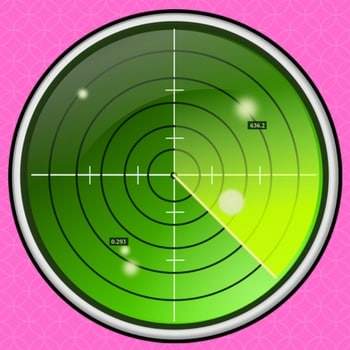 This is your brain on that love high…

But you know what? It’s not. It’s just your brain bending your reality and thinking. Again.

It happens more than we think, and you have to be on the lookout. And that’s one of the big reasons a guy will stick in your thoughts like a catchy song from the 1980s…

Reason 2: Your hormones are on FIRE…!

Well, not literally on fire or anything. But your brain is dumping chemical after chemical into your system, and it’s making you more suggestible and on edge. Your relationship is founded on these hormones “programming” you.

Here’s a short list of the chemicals at work:

You have a virtual cocktail of hormones raging through your brain when you get infatuated in your relationship, and it creates a whole new reality where you can’t stop thinking about the memories of the other person. 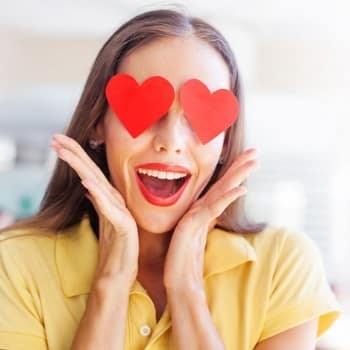 Can’t get him out of your head? – Reason 3: Suppression makes it worse…

So by now you’re probably wondering how you wound up so obsessed with this guy, right? Well, for you to understand how it works, let’s do a quick experiment in thinking:

For the next 5 seconds, close your eyes and do NOT think about a purple unicorn… Don’t think about it, and don’t let the image into your mind.

Okay, now if you’re like most people, you couldn’t help yourself. You saw that purple unicorn whether you wanted to or not. 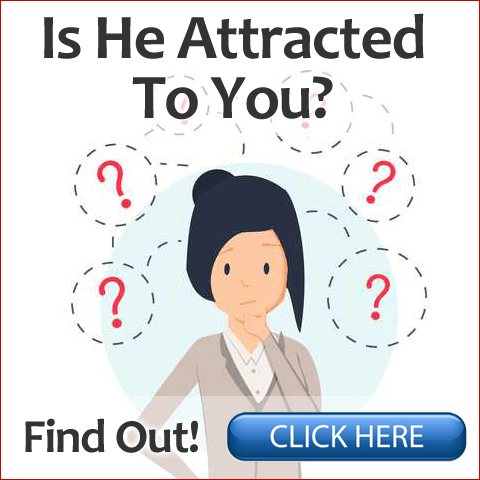 Trying to suppress a thought just makes things worse. (people with OCD have a bit of trouble with this test) Telling yourself to stop thinking about him is only going to reinforce the fact that you keep thinking about him! It’s enough to drive you crazy, isn’t it?

Darned if you do and darned if you don’t. Trying to suppress such thoughts can even lead that person to appear in your dreams. It’s called the rebound effect.

The key to overcoming this – if that’s something you want to do – is to REDIRECT your thinking, not try to stop it.

Instead of indulging and ruminating about him endlessly, you need to steer those thoughts toward something else – something less glowing and romantic. For example: Focus on the natural emotional evolution you go through with your relationships.

Then what? A warm comfortable place. Usually. And then? 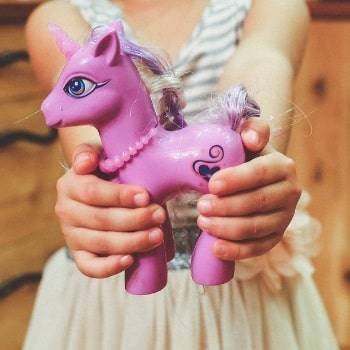 There’s no fighting it when you’re thinking it…

Reality sets in and you realize that no matter what you thought going in, there’s a long time relationship you need to work on here. And his flaws will always come out eventually, which is both a bit of a buzz-kill and a blessed relief. I

f you were to live your life in infatuation, you’d go right out of your mind.

So stay grounded – and stay real. Don’t go thinking into the future, either! No indulging in fantasies of marriage or happily-ever-after. Stay out of that zone for your own good.

Far better to stay grounded in reality. Your neural circuits – your RAS, and your subconscious mind – will be primed to think about your love interest, simply from being awash in these love chemicals.

So always remember that your mind is working to reinforce this love interest in your thoughts. And every time you think about him, you’re going to make this guy your overwhelming focus.


The cycle will keep going all on its own. And, ultimately, you gotta ask yourself – why don’t you just go for it? Why not ask him out and let the chips fall where they may?

Step 1) First, figure out where you’re feeling an “emptiness” in your life right now.

This is where you feel unfulfilled, and it’s also very likely why you’ve got a crush on this guy.

If it’s just a hole in your heart, then figure out if he’s really a good fit for you, or just a case of overwhelming chemistry. 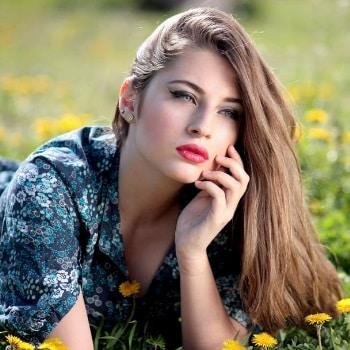 Step 2) Be careful you don’t start OVER valuing him too soon.

He’s just a guy, and if you start chasing him in your mind before you’ve even gotten a date, you’ll be in the worst position to get him to fall for you. Make sure you keep an eye out for red flags and other behavioral signs that suggest he might not be the best match for you.

(Some of these signs include: treating service staff horribly, flipping out over the smallest things, and so on.  You can also check out a more detailed list of warning signs by clicking here.)

Step 3) Get out there and meet some OTHER guys.

The last thing you want to do is leave yourself completely vulnerable to this guy, only to be crushed if he doesn’t return the interest in you. Make sure you’ve got your own social and romantic calendar balanced with other possibilities.

There are many reasons why, and I reveal you more in The Connection Code. You gotta get out from under this spell he’s got you in, eventually.

So, it’s either give up on him (don’t, unless you think he’s bad news), move in on him (if he’s unaware, this is an option), or get on his radar soon. 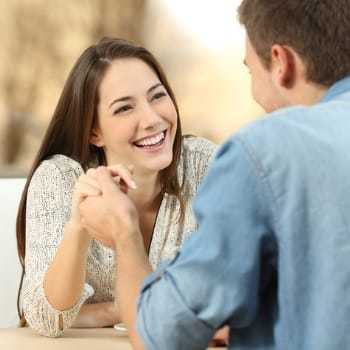 Of course, if you want the simple, short formula for true love, here you go:

Am I pulling your leg?

Is that really all there is to it? YES!

York University psychologist, Professor Arthur Arun actually experimented on this in the lab. And you know what? It worked so well that – after 34 minutes of this experiment – several test subjects started dating – and one couple got married. 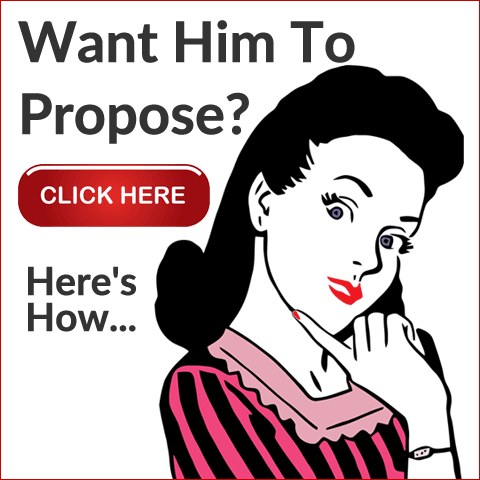 It could work for you – but do you know HOW to do this the right way?

The rest will come easily…

How do you Stop Thinking about Your Ex after You Break Up?

It’s painfully hard to force yourself to stop thinking of someone when you know it just can’t work out. If only we could just switch off our brains, it would make break ups so much easier!

Unfortunately we can’t just flip a switch, BUT there are several practical things we can do to retrain our brains to not associate the emotional state of missing somebody with the absence of their presence in our lives.

And on and on…

The best way to forget about someone FAST is to eliminate any questions about your relationship that just ended.

You will need to find out why it ended in order to stop these questions from eating away at you (so you can stop thinking about him) and you also need to make sure that there is NO chance of a reconciliation so you can actually move on. Getting closure is the only way you will achieve this. 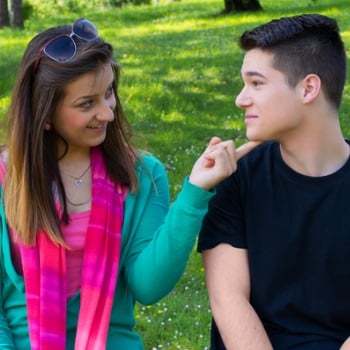 Learn how to connect with him – keep reading…

The following tips that you could use to stop missing someone and realize where you’re going wrong at the same time. 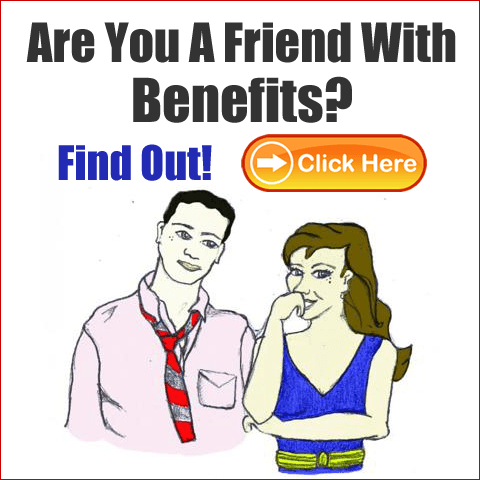 Just remember these tips on ‘How to Stop Thinking about Someone FAST.’ They will help you realize that you need to move on.

As hard as it is to face, he doesn’t care about you anymore. And you definitely have what it takes to move on, as long as you believe in yourself.

You CAN take control of your relationship, and where it’s going.

If you want to know what will create an unbreakable connection with the man you want, CLICK HERE… 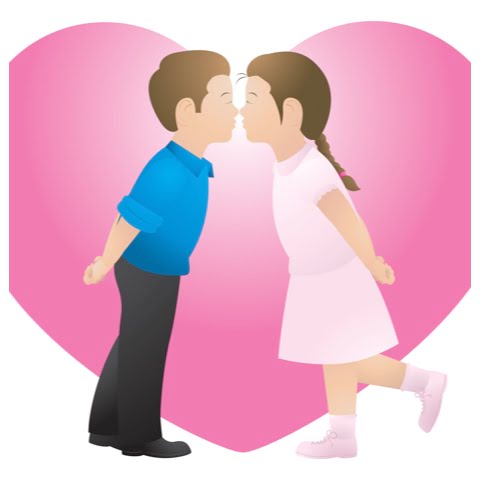 OTHER ARTICLES YOU’LL WANT TO READ:

What Does It Mean When A Man Says He’s “Confused”?