There are scientific reasons why women love narcissists. This is a big issue these days.

Let's start with the term: Narcissist

The typical definition of a narcissist is someone who’s “overly self-involved, and often vain and selfish”, which is pretty much the same as an egocentric.

So, common sense would dictate that a narcissist would make a bad partner and should be avoided at all costs.

But in my own experience, I’ve seen plenty of women fall for this exact person over and over.

In my line of work, I’ve had to help a LOT of my clients snap out of the trance that their jerk partners have put them in. 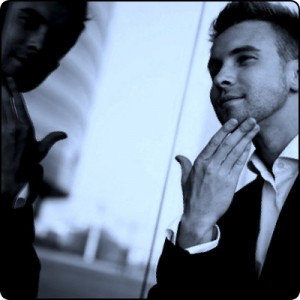 I think it’s a dilemma that men grapple with all the time. A lot of nice guys are frustrated that the women they chase after end up with someone who’s just going to break their hearts.

It leaves plenty of us wondering, “What is it about these cookie-cutter douchebags that women find irresistible, anyway?”

And if you don’t want to be another “notch on the belt”, it’s in your self-interest to think about this, too.

But it looks like scientists have finally cracked the mystery behind the allure of  your run-of-the-mill narcissist in a recent study in England. Here’s what they discovered:

I did a double-take when the study said that women "wishing to get married were MORE attracted to the narcissistic male personality than those NOT desiring marriage."

Why would someone interested in a life-long partnership want to be with a narcissist who’s going to leave them high and dry in the end?

This is the very thing that guys whine about – a lot of women simply can’t stay away from your typical egomaniac even if their lives depended on it.

The simple reason behind this is that you don’t need a whole lot of logic to convince someone to be attracted to another person.

They just are, and it's not a matter of choice.

Just think about French fries – your brain is telling you that they’re anything but healthy, but you still have that compelling urge to eat it anyway.

Why? It’s because it FEELS good taking a bite even though you’re fully aware they’re bad for you. 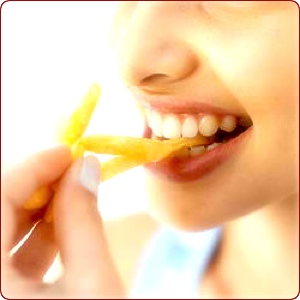 As they say, ignorance is bliss.

So the point here is that narcissists are good at triggering the right emotions in a woman – that’s definitely something to keep in mind.

FINDING #2: Women Love That Narcissists Are Full Of Themselves

The surprising thing about the study was that the women who were tested agreed with a lot of statements about narcissism.

This includes stuff like: “Confidence in a male is more alluring than modesty”, “Male vanity is an attractive attribute” and my personal favorite, “I am attracted to men who take pleasure in being the center of attention.”

Nothing grinds a nice guy's gears more than the loud-mouthed douchebags of the world who seem to be in love with the sound of their own voice.

To his frustration, it's also the same type of guy that women like.

On top of that, the women also confirmed that they’re “drawn to a man who displays authority” and believes that “A man who uses manipulation to influence his success at work is attractive.”

Even the researchers admit that “This finding is problematic from a female perspective,” mainly because a lot of women can’t seem to see past the slick façade.

Sure, I’ll admit that the ability to get stuff done is attractive, but what you should learn from this is that you need to be on the lookout for the slimy, self-centered qualities lurking underneath.

#3: Narcissists Are Good At Flipping Your Attraction Switches

As a dating coach for both men and women, I’m aware that a lot of women are naturally drawn to men who have that high-status, Alpha Male vibe.

So it’s no surprise to me that even in a time when women are more empowered than ever, they still get weak in the knees for the average jerk. 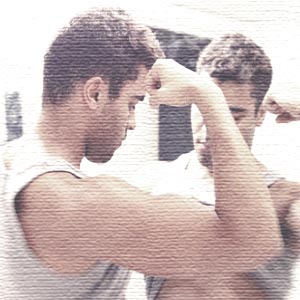 And the study proves that guys who have “the ability to acquire resources” and “are entertaining and self-assured” have an edge over other men. As a result, they’re perceived as more attractive by women.

What that boils down to is that these qualities stir deep passions within women, and their strong feelings often outweigh their better judgment.

As obnoxious and contrived a typical narcissist is, he’s good at luring women into his self-absorbed little world.

But there’s a silver lining to this rather disheartening study: anyone can choose to be above their primal desires and pay heed to the red flags.

As you know, guys have a knack for being slaves to their sex drives, but fortunately women have better control over theirs.

Which is why you can consciously make the decision to ditch Mr. Wrong once he’s shown his true colors.

And the best way to avoid getting your heart broken is to keep him out of your life before he starts causing you grief.

My new course “Read His Signals” can help you with that – there is a way to completely bypass his ‘mixed messages’ and get to the core of what he REALLY wants from you.

Click HERE to get started with transforming your love life TODAY.