7 Signs You're In A Controlling Relationship

Control - if you aren't familiar - is an illusion. The idea of control may sound cool, but it's highly unlikely that you're as "in control" as you might think. 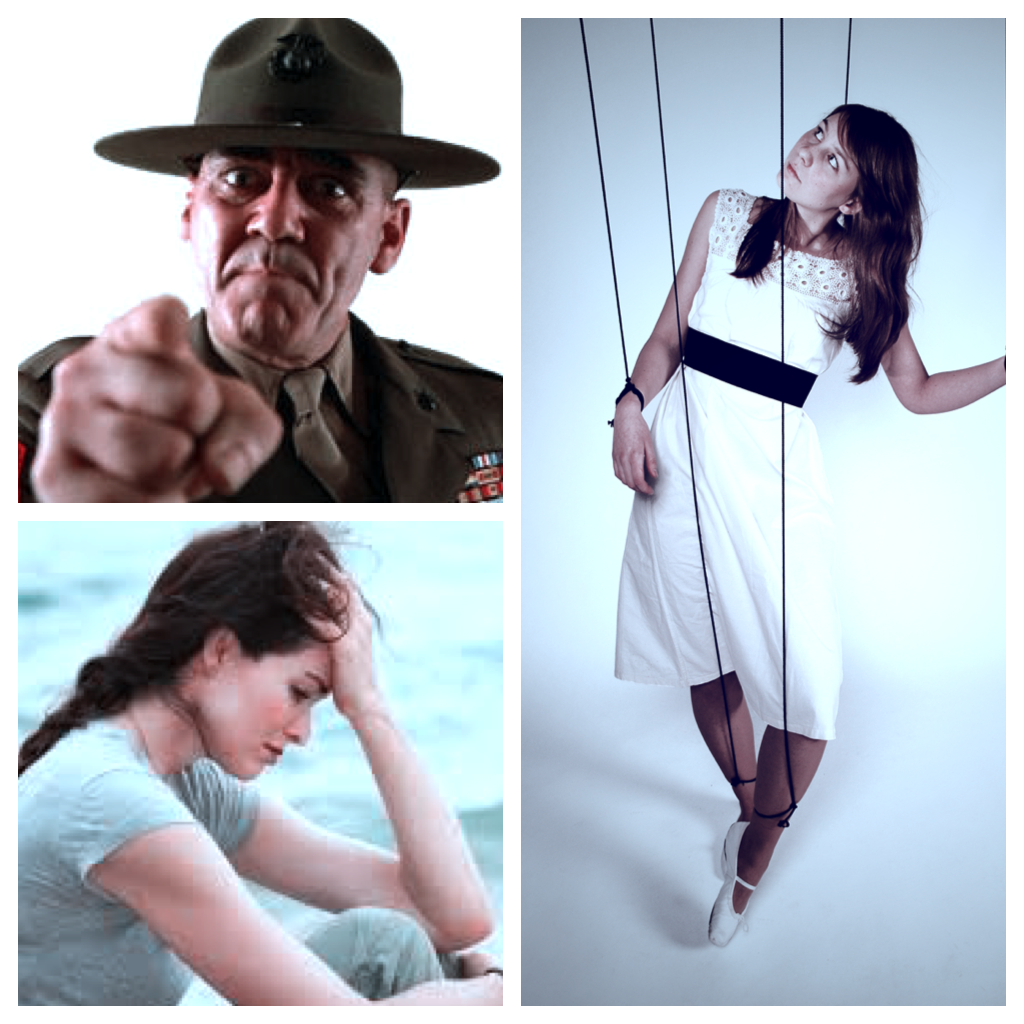 Take it from me - I used to be a bit of a control "monster" for a huge part of my adult life.

I wasn't out-of-control, but I know I alienated a few people here and there. And the funny thing was that I now know that the control I wanted was just a way of compensating for feeling so helpless as a kid.

But the thing about "toxic" relationships is that they can be created out of thin air. What starts out as a perfectly normal relationship can also spiral out of control into a really horrible situation.

You need to be on your guard to make sure that you don't fall victim to a controlling relationship. Because a lot of the signs start small, and then only get bigger.

And - in contrast to what you might expect - it's not just men that are controllers in relationships. Women are found to use this behavior just as much as men do.

So if you find any "controlling red flags here" just be aware that you might not fit this description, but you should see if you might have used the same tactics.

Now, let's take a look at some of the signs that you might be in a controlling relationship...

It might show up as criticism, or it might be a weird kind of surveillance you feel on you all the time... 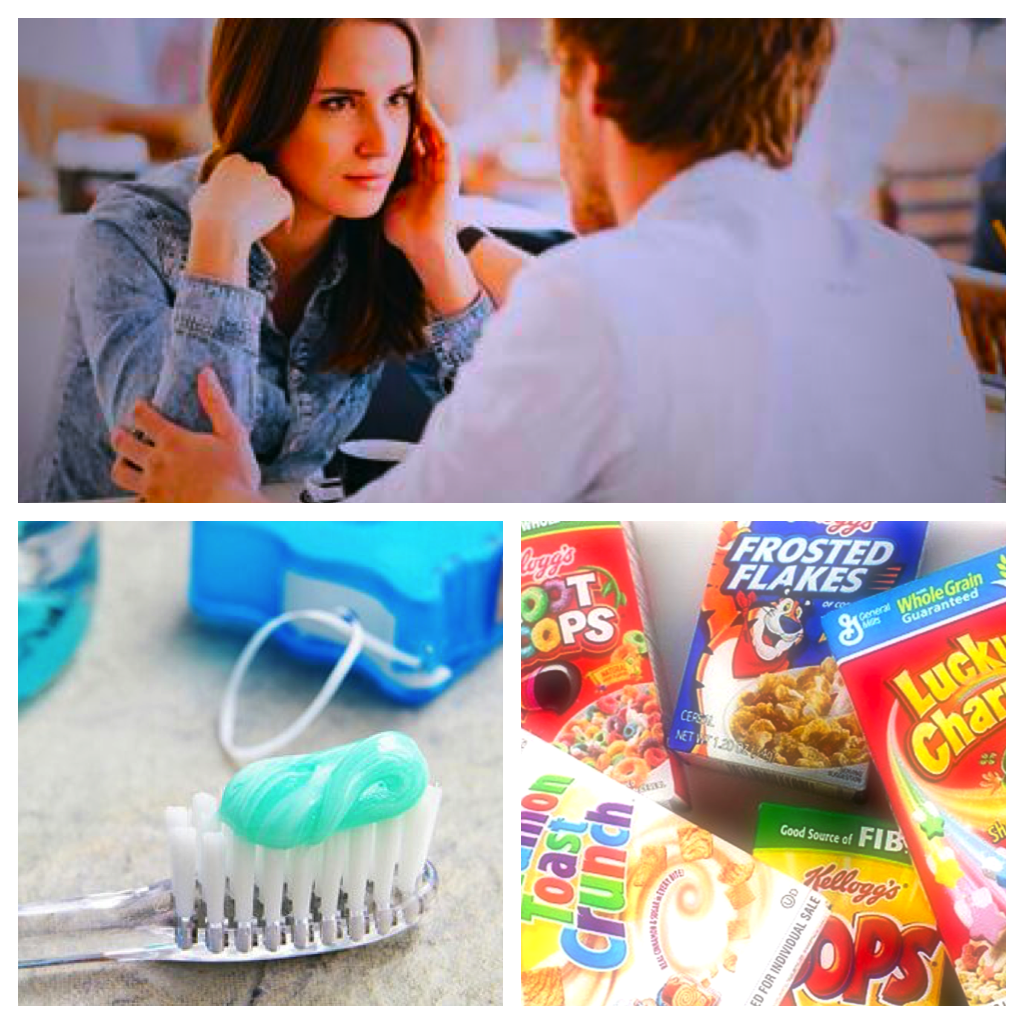 He pays too much attention to the little things...

This is another of those insidious behaviors that can start out small:

"Sweetie, do you mind not leaving your floss on the counter?"

And before you know it, you've got a full blown tyrant on your hands:

"I'd like you to keep the blu-ray discs in alphabetical order. And the cereal boxes in the pantry..."

Or he starts the criticism of you, your friends, your family... or really anything in your life that he doesn't like. He might even tell you that "I just want you to work on improving yourself" as an excuse for the constant nitpicking.

Just recognize that it's extremely hard to feel loved and accepted when there's a constant dynamic of criticism and complaints coming your way.

This is about as far as you can get from "unconditional love."

One of the most outstanding indicators of a controlling personality is that they often wield their most potent weapon in your relationship: 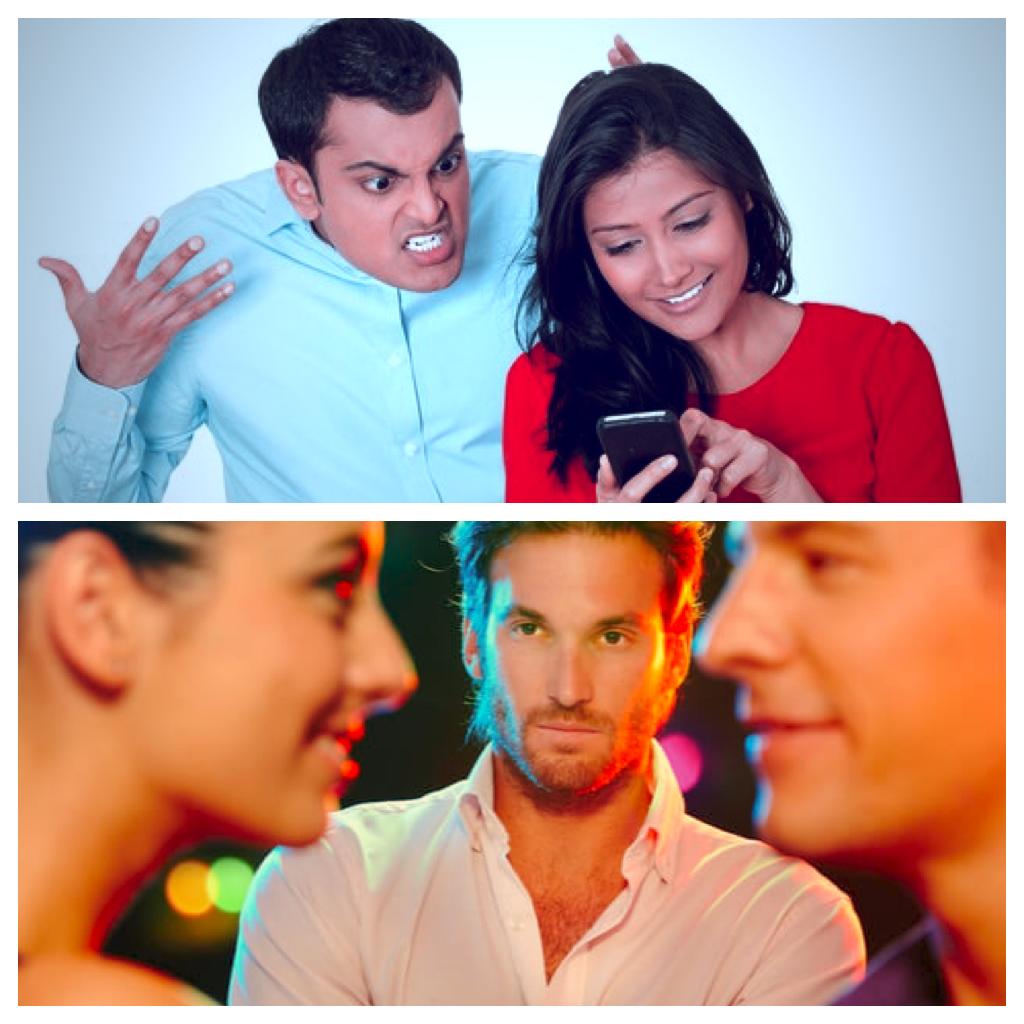 Jealousy feels cool every so often. I mean, who doesn't like knowing that their partner is so into you that they get a little green with jealousy once in a while? It feels like caring and heartfelt love...

The key here is being jealous "ONCE" in a while. If it is regular, to the point where you start avoiding going out and socializing with him around because you're afraid of the consequences, you may have a controller on your hands.

This is particularly difficult because their jealousy can seem like YOU are the one hurting them - but it's really their own insecurities.

And it's especially painful when their accusations make it seem like you're doing this on purpose to hurt them.

In a controlling personality's mind - you are always guilty until you prove yourself innocent. They're very good at making you feel like you've done something wrong, even if you haven't. 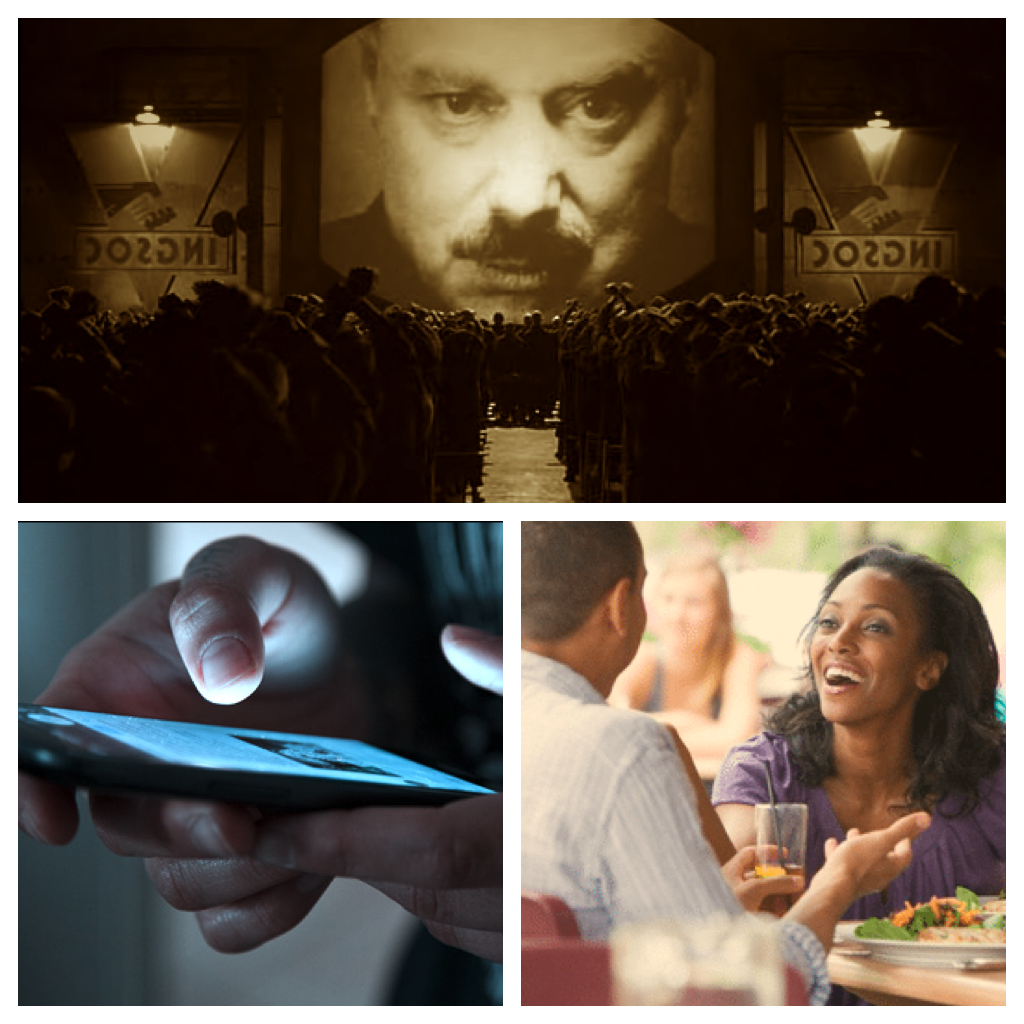 He seems to have a ready case to try and convict you with before you even walk in the door.

This one often leads into other control behaviors to increase their control over you, like snooping and spying. If you catch your significant other checking your phone, or your email, or your facebook - you should talk about that behavior before it gets out of control.

Before you know it, you could be living in your own private hell that would make you feel like you're in a society straight from the pages of George Orwell's 1984.

Be especially careful if he justifies it because "he's been hurt before" - or some other excuse that seems to justify the snooping, sneaky behavior.

There's a certain level of volatility in a controlling personality. They not only want to control, but they lose all their self-control when they're triggered.

I call this walking on egg shells and hand grenades, because that's what you end up doing. You walk delicately to avoid their anger, but then they still go off at random like a grenade that's waiting there without a pin.

If you feel like you're constantly in a state of near-anxiety - or full-blown anxiety - you should carefully inspect what's going on with your relationship. A truly healthy relationship makes you calmer and more settled - not edgy and anxious. 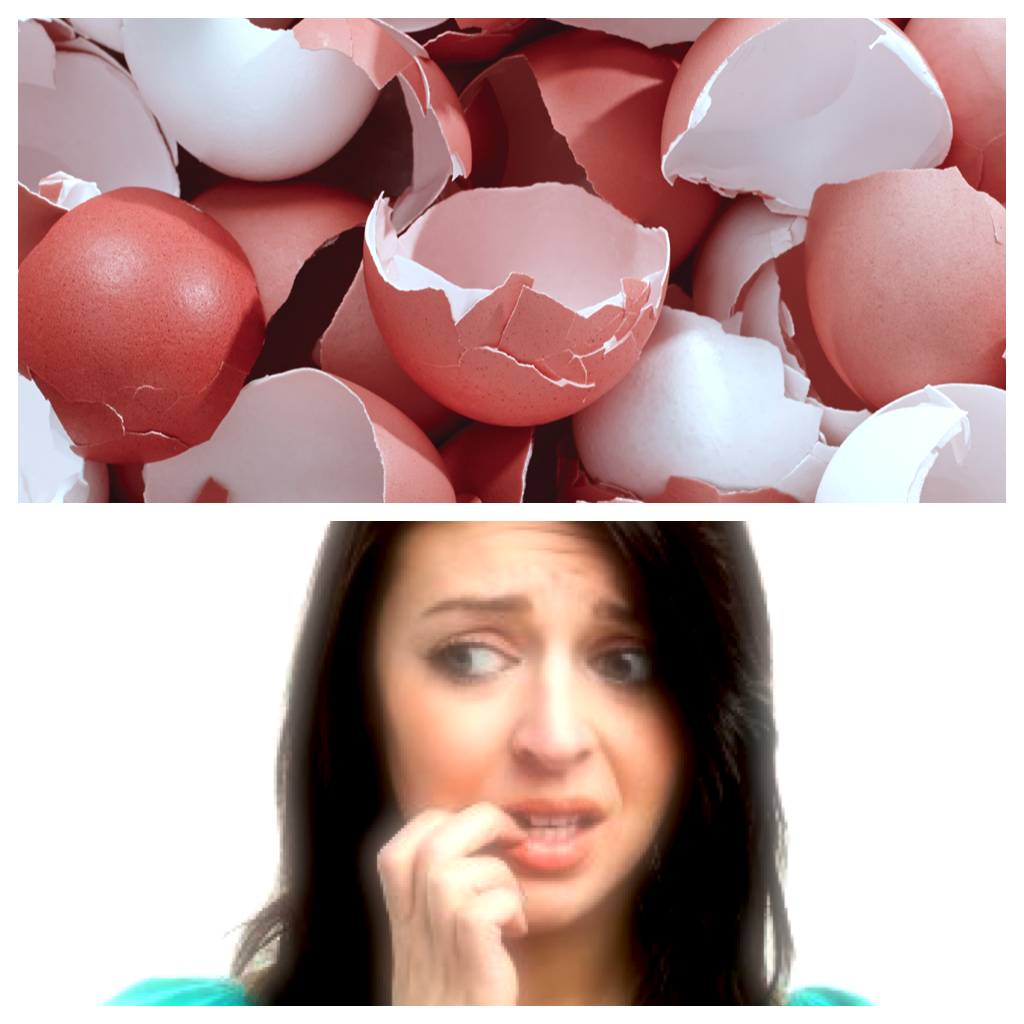 For some people, this kind of environment is negative - but also very familiar. It sometimes reminds you of a childhood spent under the thumb of a controlling parent. My own father was very controlling, so I recognize the activation when it comes up in my life.

Worse is when the egg shells turn into live grenades, and your relationship becomes more volatile and explosive. This can create an abusive environment that is hard to escape - much less heal from.

Controllers like to keep you feeling unstable on any ground but their own. So they'll employ a wide variety of tactics to keep you on edge: 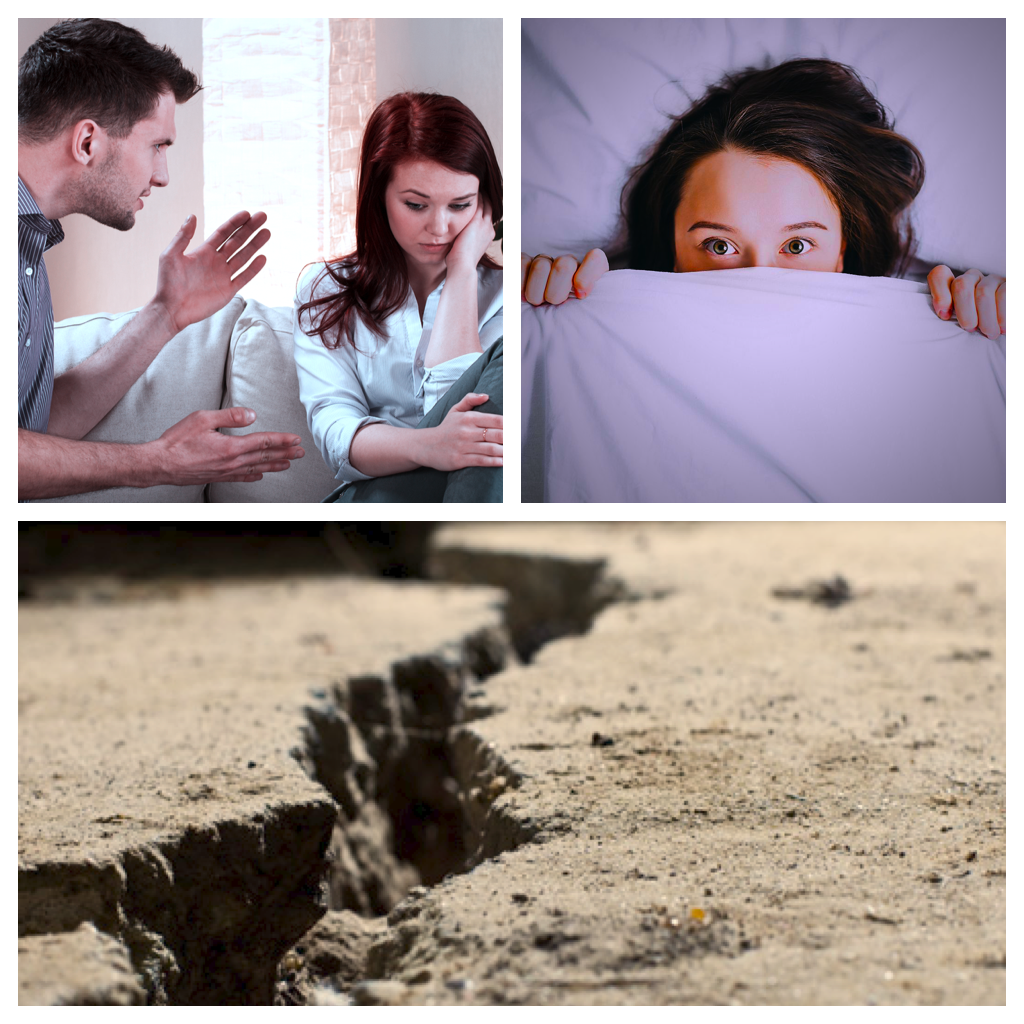 The key to a controller getting the upper hand is to keep you back on your heels, so you never get the chance to take the offensive to them.

It's a constant sense that you never feel stable. So you also don't have the right to ask for what you want improved in the relationship. And there's a sense of doubt about your own self-worth, which keeps you firmly attached to the Controller.

Another tactic the controller likes to use is to undermine your sense of self by sabotaging your efforts to improve yourself. 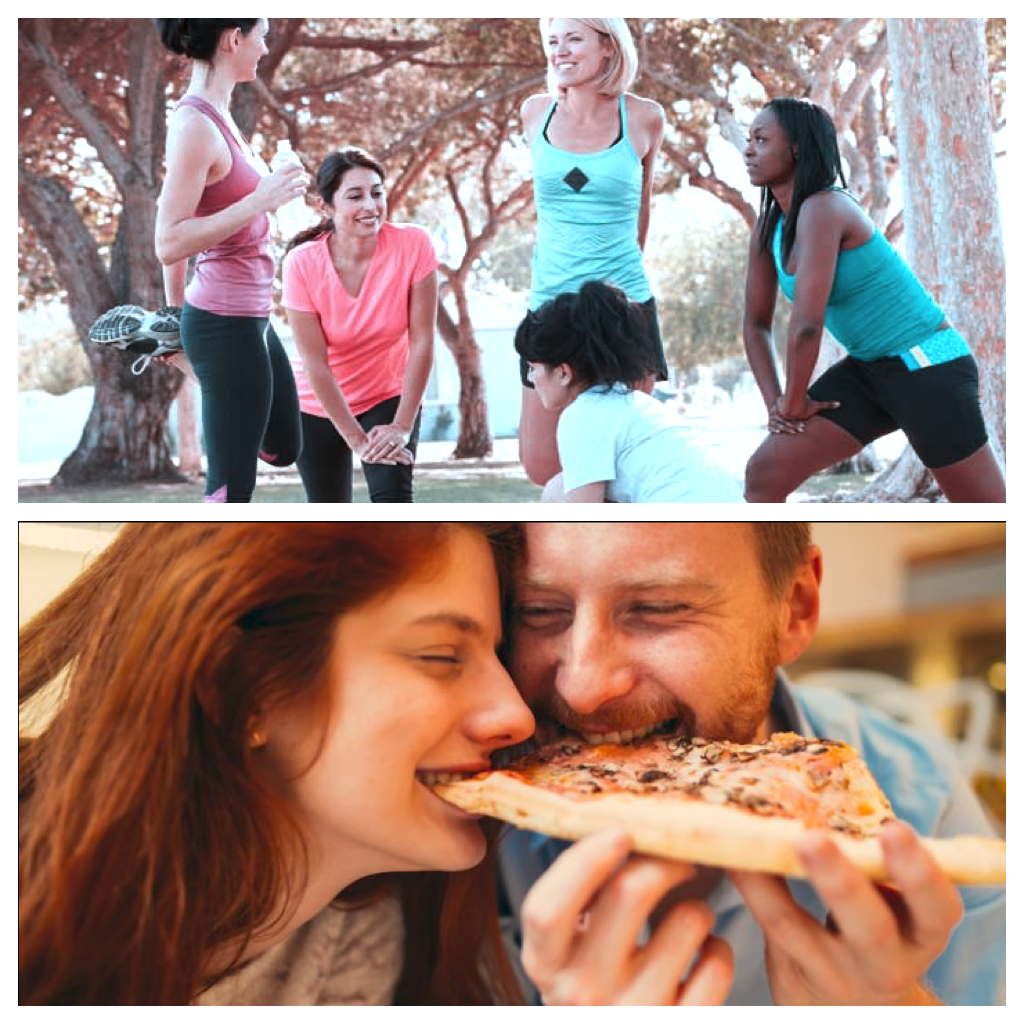 For example, they may try to undermine your diet and weight loss plan. Because if you succeeded, you'd feel better about yourself. In fact, you would be a bit better... and that's very threatening to him.

Self-improvement is squashed by the controller. After all, you might get all "uppity" and think beyond your station in life!

That sounds a bit crazy, but it's mostly true. They don't want you upgrading out of this relationship.

Again, this is triggered by immense insecurity and self-esteem issues. The best thing to do is to spot this kind of character flaw as early as you can in the relationship.

Controlling Relationship - Sign 7: It's getting mighty lonely in here...

Another of the Controller's super strategies is that of getting rid of any outside influences that might be a threat.

This is another strategy that starts out small but builds up into a real big problem. And you might not notice it until you've reached that problem stage.

It might start out as him telling you that "he doesn't like that guy you hang out with at work..."

Or he is concerned with how much your brother calls - or your mom...

What's happening here is that he wants to take away your network of outside influence so that he can have more control over you. It's not that he's trying to destroy your life. He's just trying to solidify his power over it. 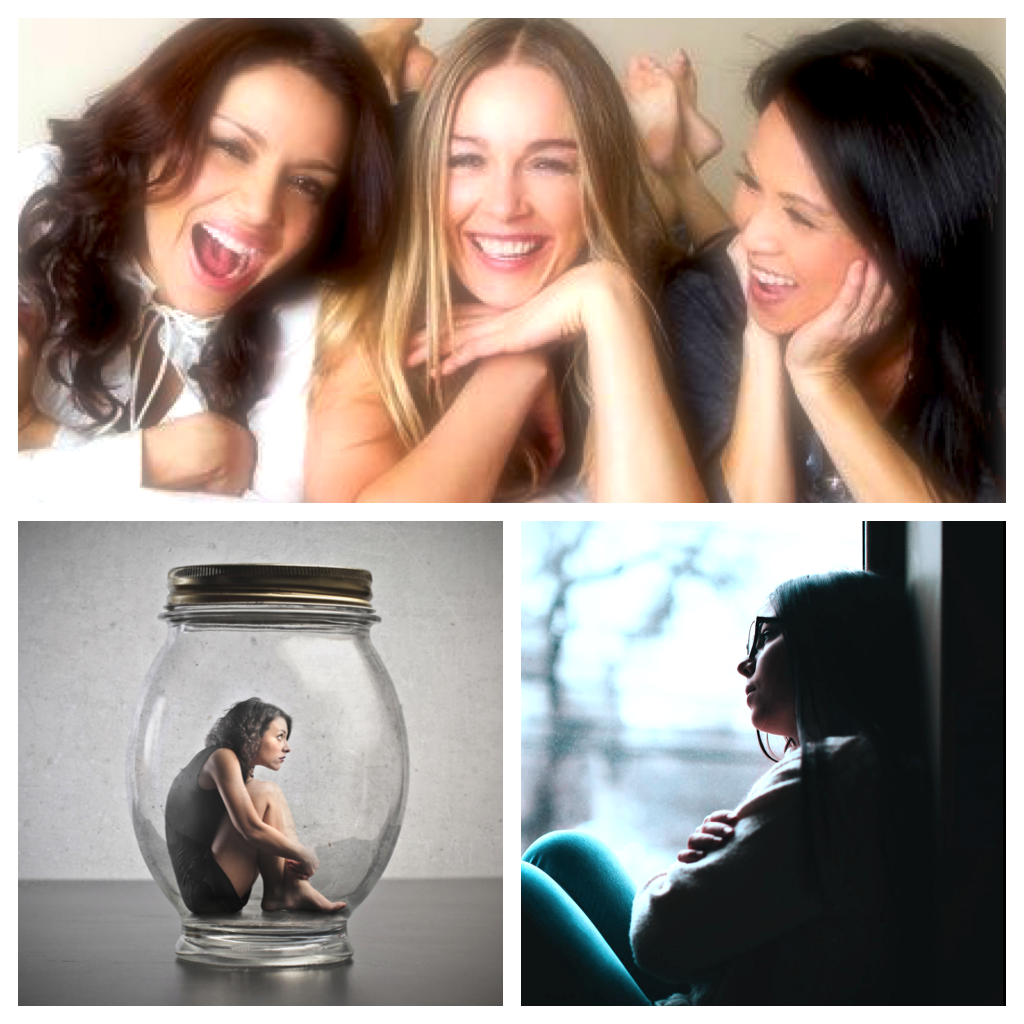 This also makes him better able to keep you under his influence.

Again, it can start out small, and then build to the point where you're not allowed to talk to "certain people."

Or not allowed to hang out after work...

You get the point - it can go off the rails pretty quickly into total control.

The most important thing you can do is to go into any relationship with your eyes wide open. The best prevention against this kind of "controlling relationship" is to have a complete plan of how you're going to handle the next relationship.

Most people just wing it when it comes to romance, and their results show the effectiveness.

People who date without any kind of strategy or education about the process do worse overall...

And they're more likely to marry someone that isn't a good fit.

You want to avoid this problem? And know exactly how to get the man of your dreams interested in a FOREVER relationship with you?

Go watch this short presentation on FOREVER YOURS - The Secret Password To His Heart...