5 Ways To Make Him Love You

Are there ways for you to make him love you? Can you really FORCE him into feeling love for you?

Let me tell you a story that will answer this:

Shelly was a woman I had been coaching for a few weeks. She got on our regular group coaching call and she blurted it out before I even had a chance to start:

"Carlos, do those tricks work?" 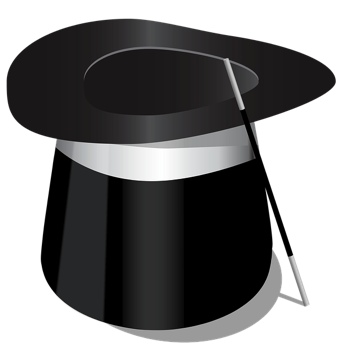 I was thrown off by her question, and hesitated.

"You know, those rules and 'get him to love you' tricks you read about in the magazines."

"Well," I said, deciding to use this content for the start of our call, "Yes."

I think she literally gasped, along with a few other women.

"But," I jumped in hastily, "not if you're using them for evil." This was met with some chuckles.

Let's be clear about one thing right up front:

You CAN strongly influence a guy to fall for you. You CAN get him to feel like you two were meant to be...

However, literally forcing a guy to make him love you isn't very likely - if you're just looking to bend him to your will.

That being said, let me share with you that you can influence the process a whole lot more than you might think.

Emotions are something that can cycle and change over time, but you can put a little push behind him - IF you know the secrets of love.

I spent over 20 years informally studying the psychology of attraction - and I came to a realization. You can stimulate a person's attraction and desire for you using some psychological principles.

It's not mind control, but it is as close as you're likely to get to bending him to your will - outside of one of my advanced programs or seminars. 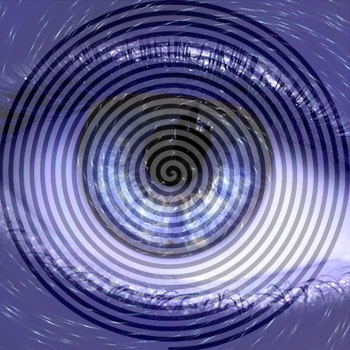 So what I'm going to do is share some of the strongest methods for getting him to fall for you that I know about.

Just remember that when you seek to manipulate him to meet your need to feel loved, it will backfire on you.

Your desire has to come from a place that makes it a win-win for both of you.

If you want him to love you, are you ready to love him back just as much? Maybe more?

Let's jump into my 5 ways to make him love you with:

Make Him fall for you - Tip 1: Use your eyes

There's all that stuff about eyes being the window to the soul, of course.

In fact, whole movies have been made about this topic. Some that use the eyes as the theme of the story, and the symbol of a person's soul. 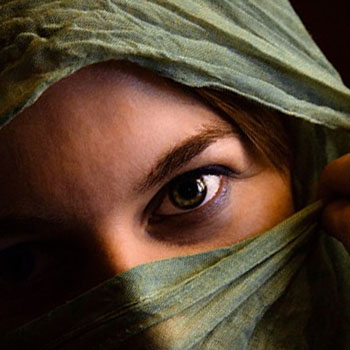 I believe the eyes are a spiritual center to our lives. We focus so much meaning on those two tiny little orbs, that there has to be something to their power.

When you look at someone, and you know they're looking at you, it changes everything. If you were up in your head, you're back in the moment.

If you were disconnected, you'll feel instantly reconnected to that person.

If you spend a lot of time making consistent eye contact with him, after a while his subconscious mind will start to trigger some primal responses to you. Constant eye gazing is something we only do with people we're in love with.

But the cool thing is that our minds also work backwards on this. If we spend a lot of time looking into a person's eyes, our emotions assume we must be attracted and in love with that person.

So if you can engineer a lot of eye contact into your conversations, this will connect you on a basic and primal level.

Get him to love you - Tip 2: Share his interests

I'm sure you've heard this one before, but it falls in line with the psychology of the eyes I just mentioned. 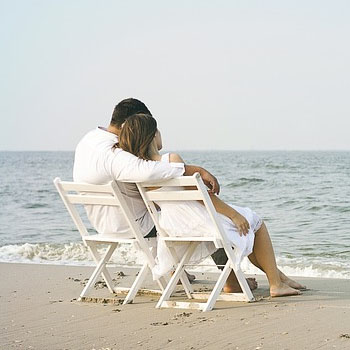 That time can be sitting on a porch, running a race together, or just playing scrabble.

For men, their bonding is the sharing of time.

Consider advertising, which repeats brands and slogans and images until you can't remember why you drink Coke or use that fabric softener. In a pinch, you'll go for the one that's most familiar.

So use this to your advantage, even if you don't quite understand why. The more times you're around him and near him, the more he will just assume you're a part of his life.

I've known more than my fair share of "friends into lovers" couples to have found this path into love.

Make this guy fall for you - Tip 3: Disappear - or take a sudden right.

Timing is the most important for this tip, since you don't want to use it too early - or too late.

The best time to pull a "Houdini" and disappear - or at the very least back off - is right before the peak of the emotional high. Right before things start to "settle" and the intense emotional peaks start to lessen.

Remember the reason you do this is to remind him of how much he appreciates the time he does spend with you. Human beings are easily jaded, and we all start to take another person for granted after a time.

What I mean by a "sudden right" is when you make a decision to do something distinctly different than your normal pattern. Just enough to throw him off a bit. 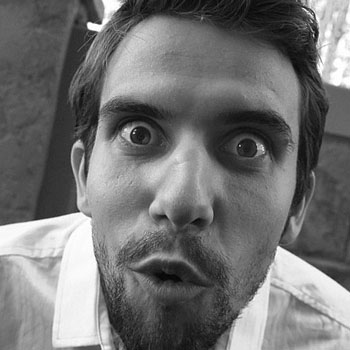 Maybe you usually take your coffee black with no sugar. Today, you have him get you a Starbucks double latte - or a Chai tea.

What you have to do is shake up the status quo from time to time.

Inconsistency is a good way to keep him on his toes.

Get him to fall head over heels in love - Tip 4: Let him rescue you...

One of the ways in which today's culture has strayed significantly from the way men and women naturally come together is that women are more likely to want to express independence.

They want to demonstrate their just as "empowered" and capable as a man.

There are two problems with this being a woman's first approach:

We've always known. In fact it was never in doubt.

What many women don't realize is that any interference in your 'independence' is not because he's threatened. It's because of number two...

It's part of our biological programming. We need to be useful to you. 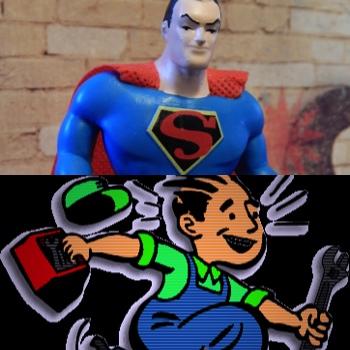 Unfortunately, today's culture has convinced women that they should never - or rarely - let men help them. And this is a death blow to attraction.

If you want to crush a man's heart and tell him he should look for love somewhere else, just tell him "I'm fine, I can handle it" a few too many times.

Yeah, like I said, he knows you COULD do it. The point is that your man needs to provide for you.

If you take that away from him, his love will fade until he finds a woman who knows how to let him help.

Something happens in a woman's life around the age of 30. Psychologists have identified that women "get serious" at around their late twenties.

She loses her playful edge and becomes more about planning and logistics.

Men need to have a playful edge in their relationship. 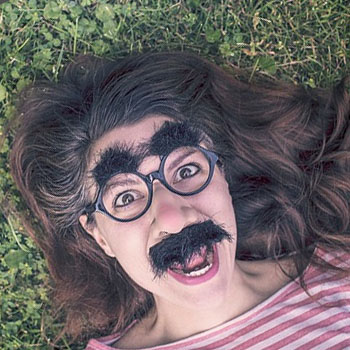 If you want to keep his attention and inspire him to fall in love, you have to keep that fun vibrance about you.

The ability to have fun, playful interactions are a key ingredient in him discovering your true level of self confidence, too.

The less confident a woman is, the more serious of an edge she generally has. This is a key signal in his choosing his soulmate. 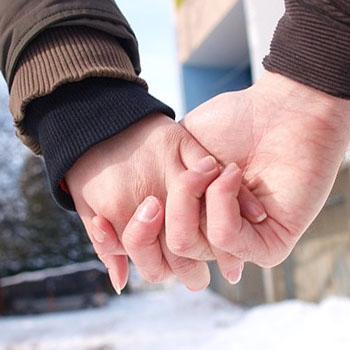 Like I told Shelly, you can try to trick a man into falling in love, but it generally won't work. And it definitely won't work for long.

What happens most often is that you lure in a guy who is vulnerable to having his emotions tricked, and that means he's probably NOT the kind of guy you're looking for in the long run.

But if you're interested in creating real desire in a man - Irresistible Desire - then you need to know how to make him open up to you and lower the walls of resistance.

You can do this without any tricks or mind games - click here to learn more.