So I got an email the other day that has me in a spin... let me share her letter with you, then we'll dig into the juicy parts, okay?

QUESTION FOR CARLOS: Is He Seeing Other Women?

Carlos, I have been dating this guy for about 4 months now, and lately I've been wondering about him.

I got home from my yoga class a few nights ago and he was on the computer, but he got off really quickly.

Then, when I asked him what he was doing, he said he was watching YouTube videos... 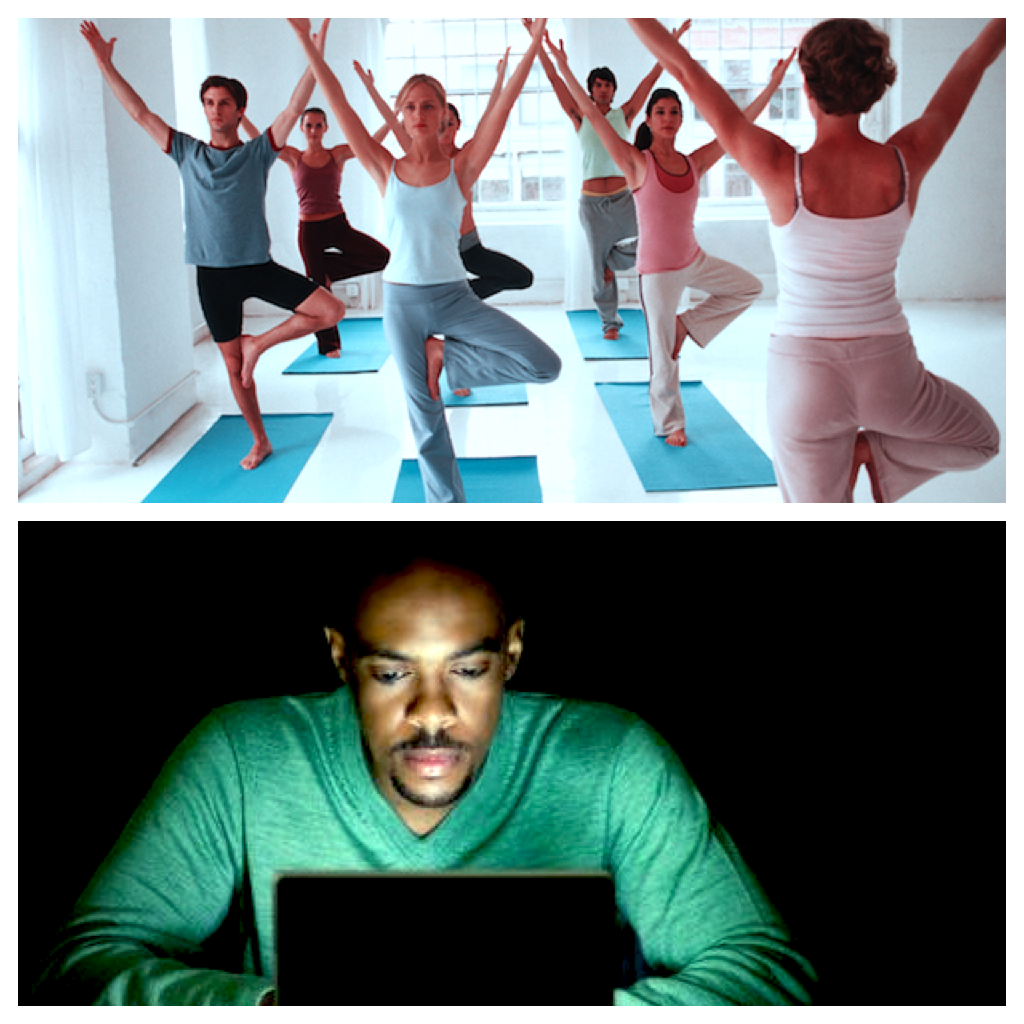 A few weeks before that, I noticed that he's been on his cell phone a lot more lately.

He's still nice to me, and we're still romantic (in the bedroom) - but things have kind of slowed down.

And he doesn't talk as much...

So I'm worried he might be seeing other women.

What do you think? Could he be cheating on me?

Maggie, I can see how you might be confused - and probably very fearful at the moment.

The prospect of having your boyfriend possibly straying from your relationship is one that must weigh heavily on you. Especially when you look at the clues that are being left behind. 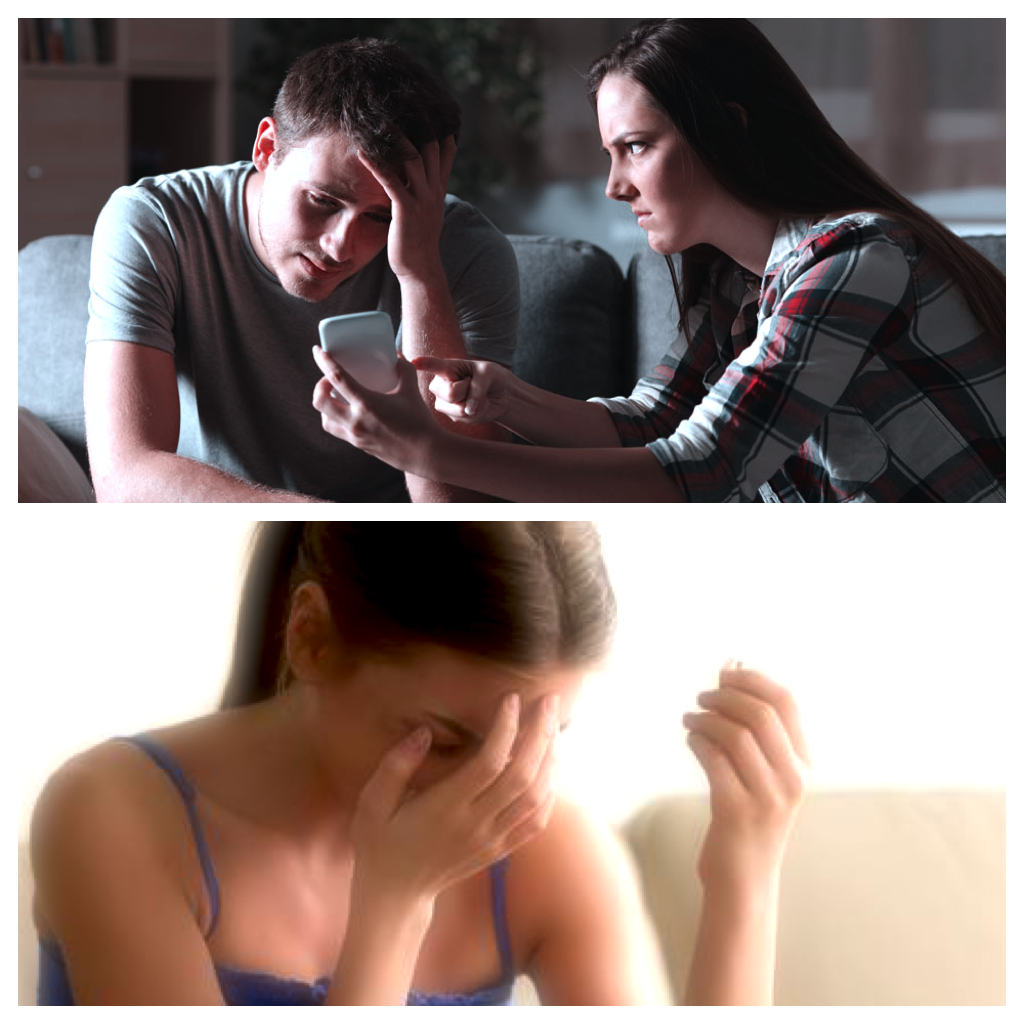 Fear is a great motivator...

The real confusing and heartbreaking part is when he says he isn't seeing anyone else - but you suspect the opposite may be true. You flip-flop back and forth, starting to doubt your own perception.

After all, you don't want to believe he could be leaving you for another woman.

Before I say whether or not he is, I want to show you some of the signs he's seeing other women. And let's see how these match up to what you see in your relationship...

Sign #1 He's seeing other women: He's getting secret agent on you...

Yup, I hate to start out on this note, but if he's getting MORE secretive and dismissive about his activities, this is a good indicator that he's not becoming MORE in love with you.

You'll see it happen in every good relationship.

And the fact is that most of us experience the opposite in our relationships. 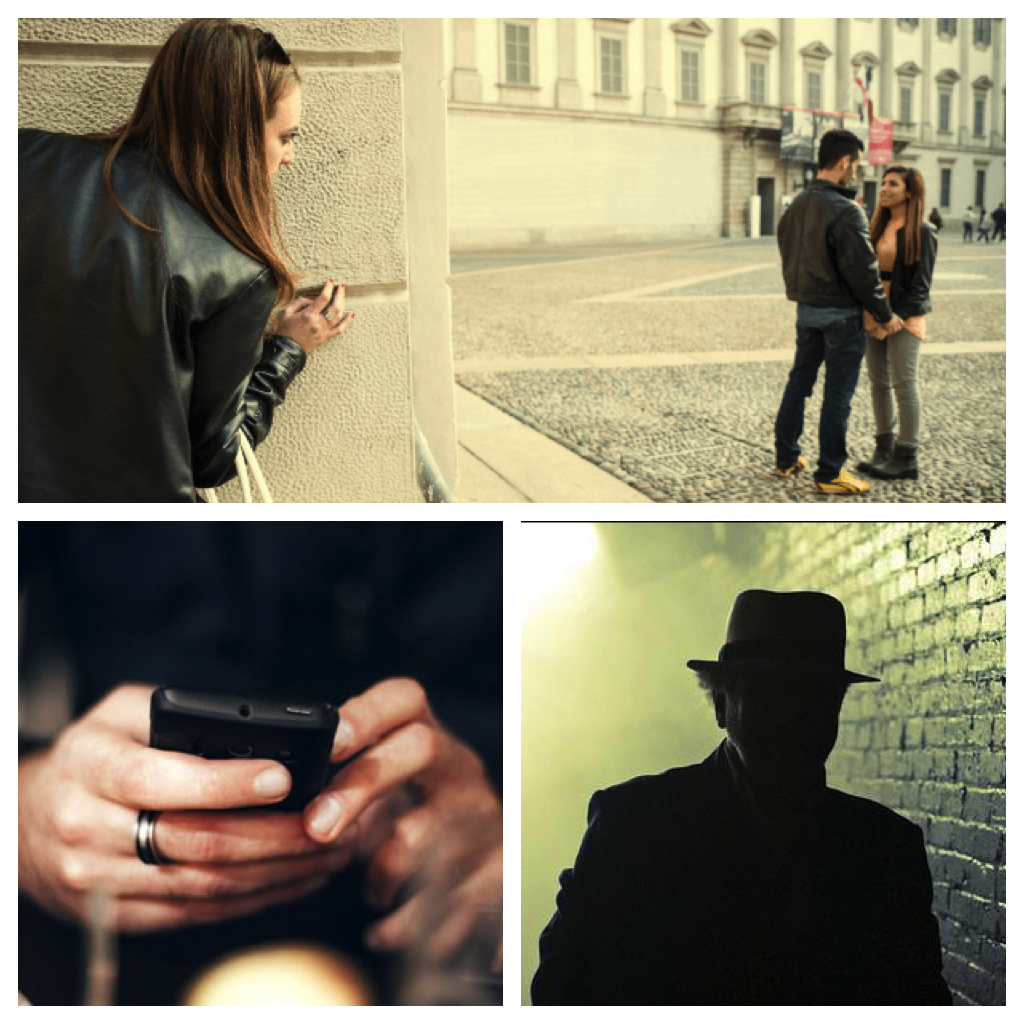 Is he sneaking around?

So when you see him starting to act dodgy, not telling you the whole story, or not even being open enough to share it...

You have to know there's SOMETHING going on. It might not always be infidelity, either.

In fact, if all you're concerned with is IF he's seeing someone else - you're missing the point.

The thing that should weight the heaviest on you is that the little stuff that got you here wasn't handled when it should have been.

Sign #2 he's keeping his options open: He's not changing his social media to include you...

This one is pretty annoying because you almost want to believe him when he tells you WHY he hasn't changed his status.

That last one is really dangerous because he's almost trying to push it off on YOU. That you're the crazy one for wondering.

I don't think so. 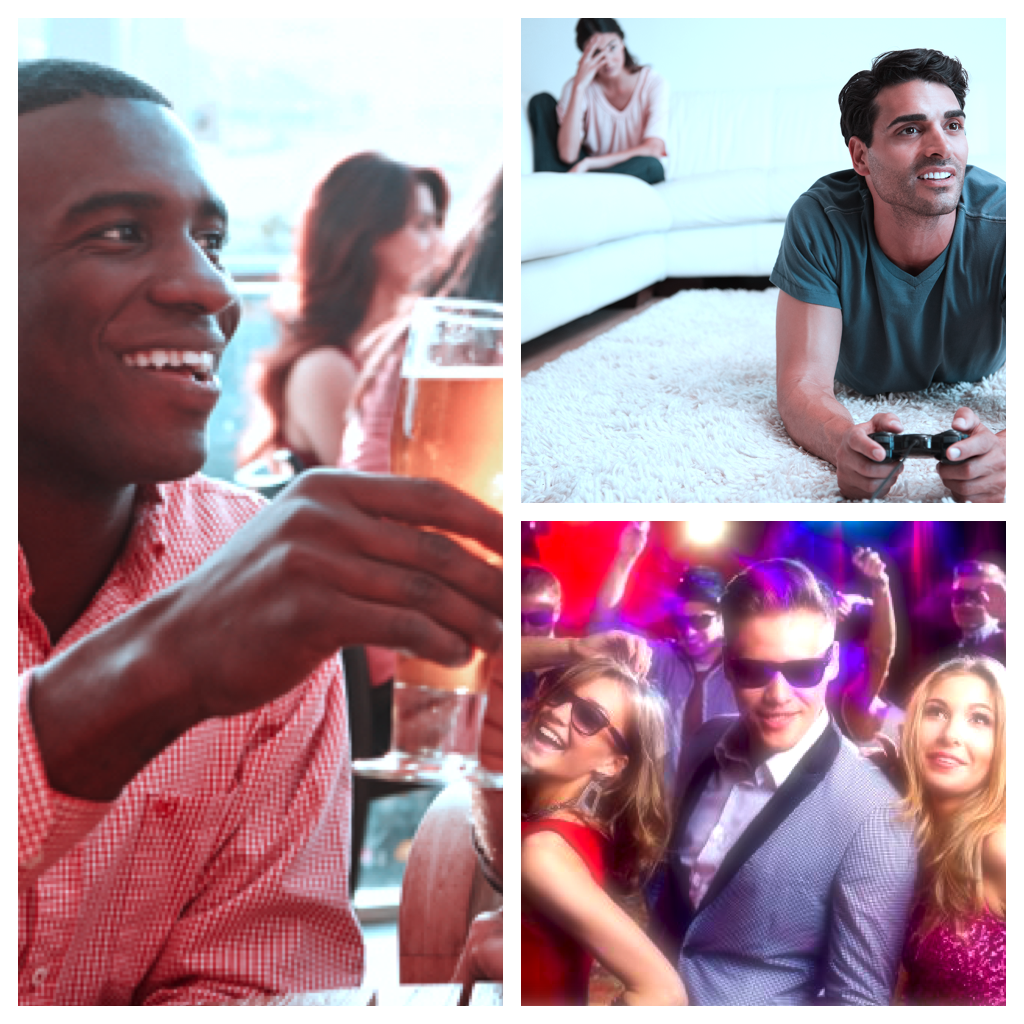 Spending too much time out with the boys?

If a man is IN a relationship with you, his life is going to reflect it.

If his heart is open and available, he's going to be pulling you into every area of his life. And that means he'll want to broadcast to the world that you are his.

If he's not doing this, it means that you're either not his one and only, or he's still not quite sure.

Either way, you have to get back in ACTION.

I'll talk more about this in a minute...

Guys that aren't interested in deepening the relationship are going to work very hard to DE-emphasize the feelings and intimacy that comes with a relationship.

That last sentence is really important - so I'm going to say it a different way: 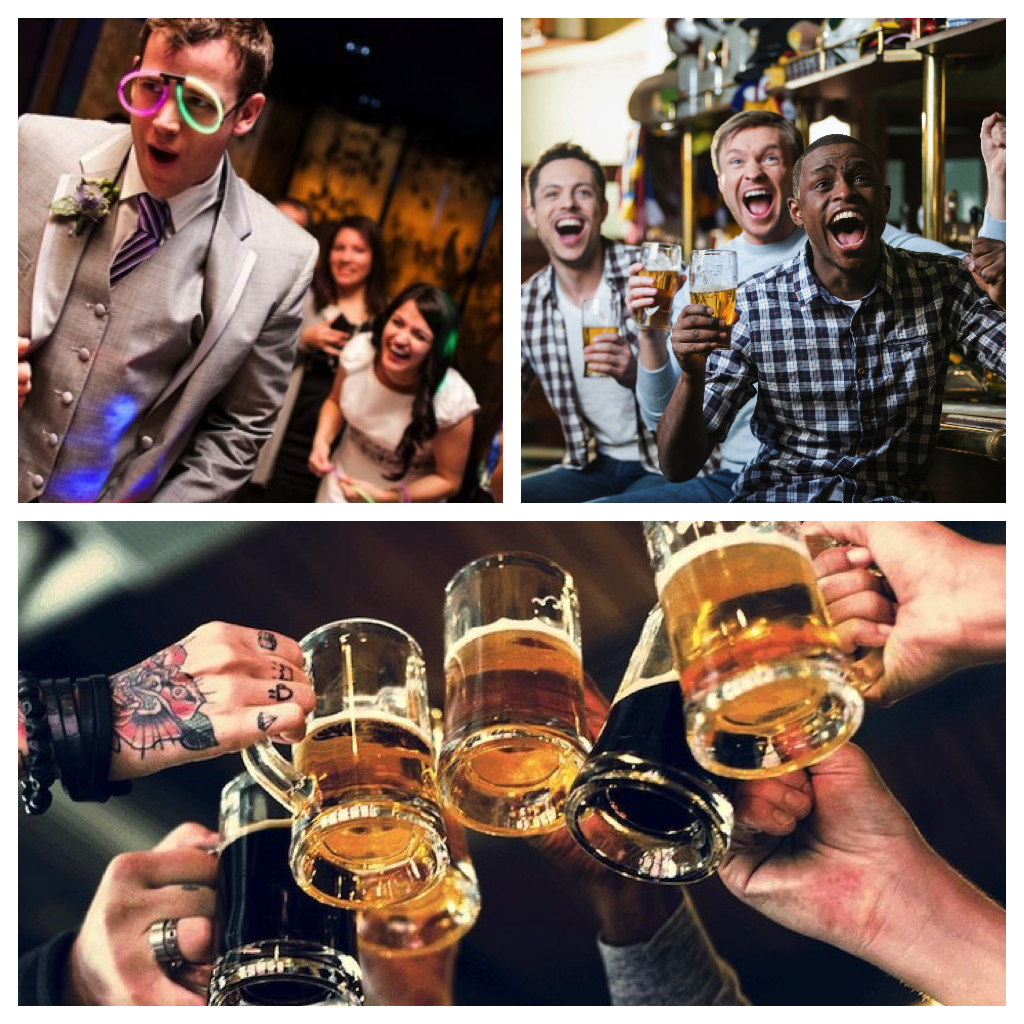 Is he ever serious about your relationship...?

So he's probably going to draw some lines around where he will and won't go with what you have together.

Most often this shows up with him saying something like: "Hey, let's just keep having fun..."

When you run into that as his deflection, you know he isn't interested in depth and connection. He only wants the fun.

Sign #4 he's not being true to you: He's suddenly tuned into his digital social life...

When a guy starts texting, facebooking, twittering, instagramming, and generally just going ape-sh*t crazy over his social media, there's a good chance he's filling a hole inside himself.

(No - I'm not going to make an obvious joke about him filling a hole OUTSIDE himself... oh, wait! I just did! ) 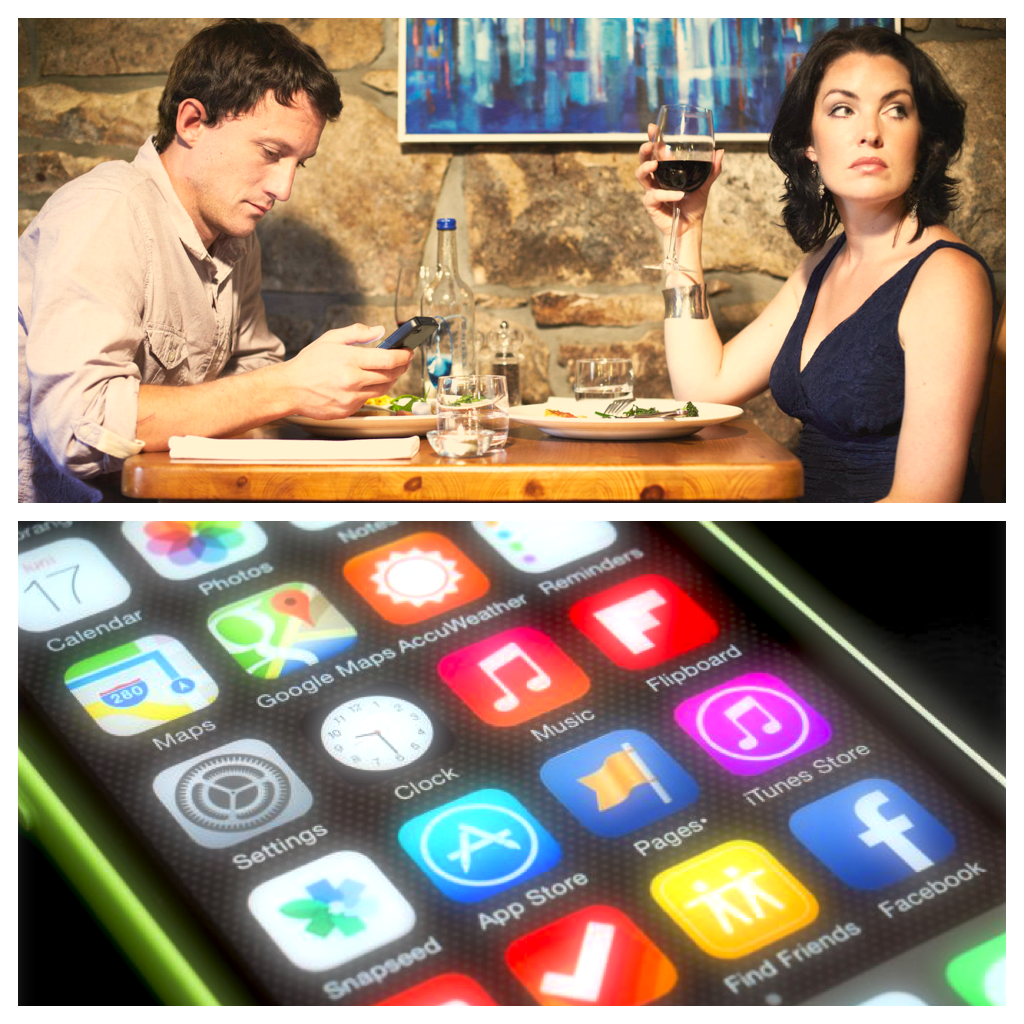 How much time is he spending focused on his phone or computer?

All puns aside, you do have to take notice if he's texting a lot more, or doing a lot more covert stuff on his phone. He's probably engaged on a social level that is feeding a need within him. And there's a good chance there's another woman at the other end of it.

Oh, and if his phone lock code has changed a few times lately, there's a good chance he's trying to hide something.

Sign #5 he's seeing other women: You're not his priority...

A man makes the woman he loves his priority.

Can you beg him to make you his priority?

Can you force him to make you his priority?

Can you trick him into making you his priority?

The short answer is NO.

BUT - as I said before, the key here is to get in ACTION.

ACTION can get him to make you his priority...

Most of the time, I advise women in this situation to just dump him and get back to work on your own feelings of value, self-love, and strength.

But, because it's not something most women can take a pill to fix, this almost never happens.

Still, there is another solution - and it's almost as good as a magic pill. 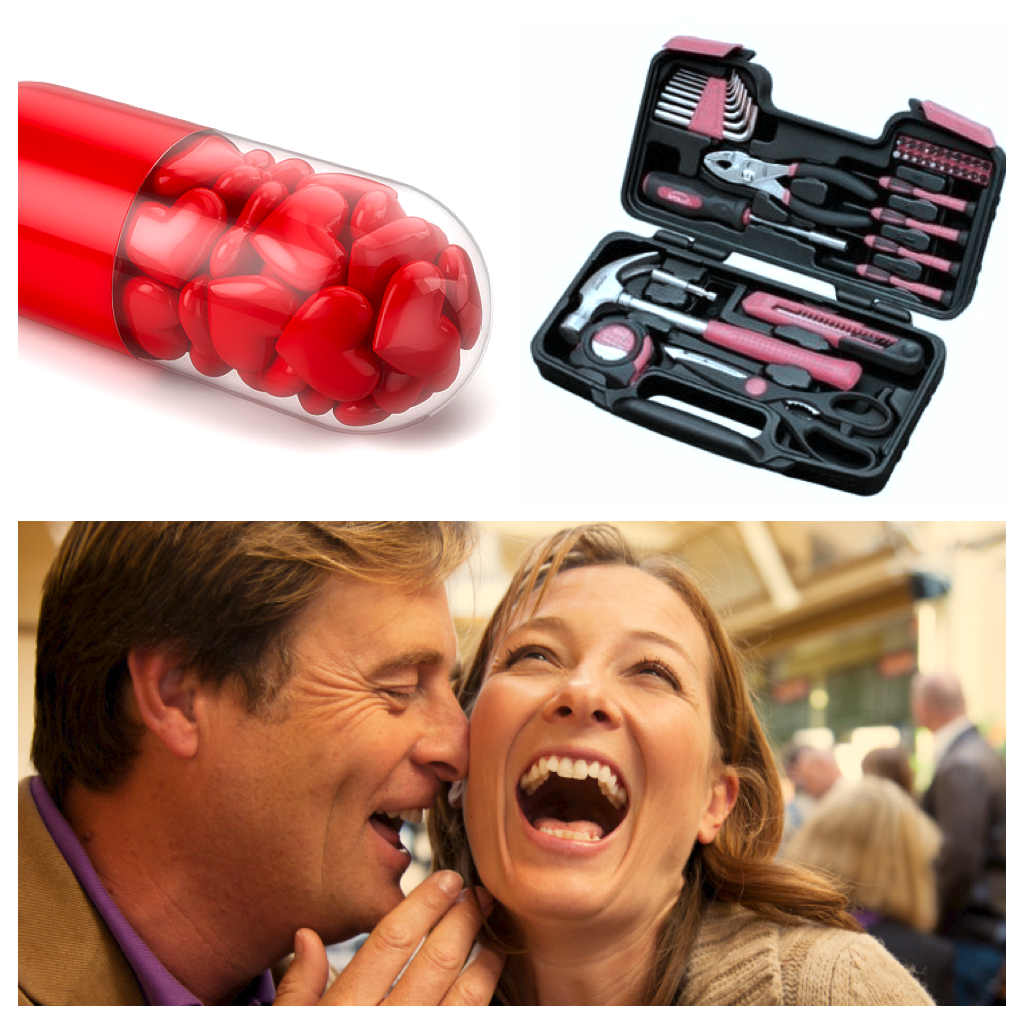 There is no such thing as a magic pill to fix your relationship...?

But what I have for you is the best thing you can possibly use to save your relationship.

If he hasn't broken up with you, that means there's hope.

And even if he has broken up with you, there's still hope. Mostly because very few women understand this loophole in the male mind.

And they usually screw it up with him, too!

Which means he's going to be single again soon - and he'll want to get back with you - if it feels right.

If you want to know how to make him yours - to really get the kind of relationship that guarantees he won't stray...

You need to know how to make him Forever Yours...