DRUNK Talk - Did He Mean What he said?

How many times have you been talking to a guy and wondered... is this guy drunk?

You're wondering... Did he actually SAY that?

Or - Did I actually say that?

Let's sit down and have a little heart to heart about this - and I will also tell you whether or not you can believe what that GUY said to you when under the influence. 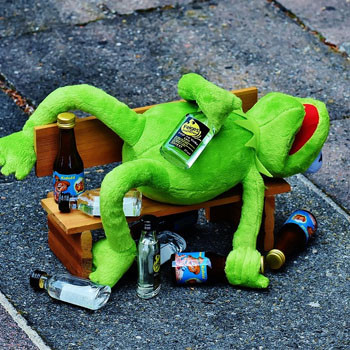 First of all, they've actually studied this under a microscope and have some science-y explanations for you... Don't worry - it's going to be totally understandable...

The easy answer is that everything he was saying was the truth...

You see, it's all part of the decision making process. We have to CHOOSE to say the things we do.

We all know that alcohol lowers the inhibitions.

Your drunk ramblings - and HIS - are simply the things you're thinking. Unfiltered.

So when alcohol hits you, it doesn't make you act like a jerk - it just makes you care a whole lot less.

We all have a social "alarm system" that gets triggered when you make a social mistake. Alcohol will lower that alarm volume.

So you know what you're doing, but you don't get a signal to back down or self-censor. 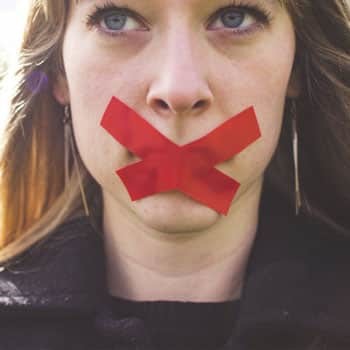 Careful when you get your drink on - you never know what might tumble out...

Now, what does this mean for HIM?

What does this mean about what he says to you?

Well, it's mostly the truth.

BUT - here's what else you need to know -

There are 5 reasons we do what we do when we've had a few drinks:

We use alcohol to help lower our social inhibitions. It's always easier to have a conversation when you don't worry so much about yourself or what you're saying.

In studies where they examine this phenomenon, they discovered that it is very common for people to respond more slowly following an error, as a way of trying to regain self-control. 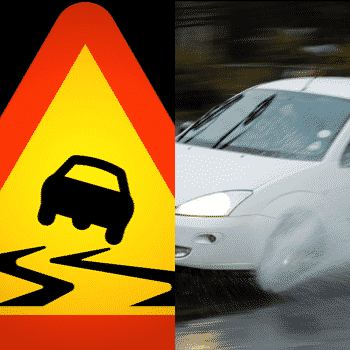 This is something we all do because we're keenly focused on how people perceive us.

Alcohol isn’t about your inability to control your actions, but your general disinterest in what his actions and words mean. And your reflexes aren't there to catch some of the mistakes you - or he - might make.

For the rest of what I'm about to explain, we're going to assume this guy hasn't gotten full on drunk, but maybe had a few and is nicely ... uh, lubricated.

Intoxicated communication is sometimes used in order to meet up and make plans with others. And very often to see what others were doing. 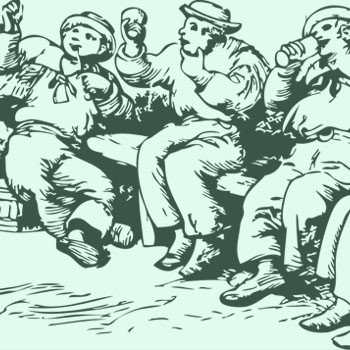 "Dude, I could really go for some waffles right now..."

This is usually the primary reason we're communicating in the first place.

So if he makes wild plans with you while under the influence, keep in mind that they might not be as serious as he makes them sound. You're probably going to have to verify those again when he's sober.

Many people who've had a few calls to tell a friend or romantic interest that they love and/or miss them. Sometimes telling them things that are a bit more embarrassing.

Hey, if you want some late night lovin', go for it. But a date will have to wait.

Yes, this is also probably where some guys think that sending you a picture of his trouser buddy will turn you on. Which it rarely ever does. 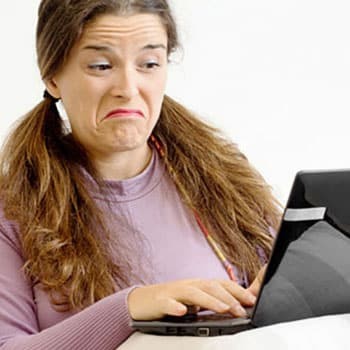 It's a kind of 'confession' you can do without.

Yeah, it's definitely the product of distorted reasoning.

Another not-so-great effect of drinking is that you or he might awaken a deep hurt or grievance that suddenly feels like it needs to be expressed. Probably not a great idea, so watch out when fishing into your own emotional backstory.

Yeah, it's probably linked directly to those moments where you see guys crying, hugging, as they howl: "I love you man..."

Or when a group of girls is crying, hugging, as they howl: "I love you ssssooooo mushhhh..."

They've MRI scanned the brains of people to see how our brains respond to alcohol. What they've seen is that some people become relatively unaffected, while others make a complete transformation.

What happens is that certain personality systems are shut down, and others are lit up and released. 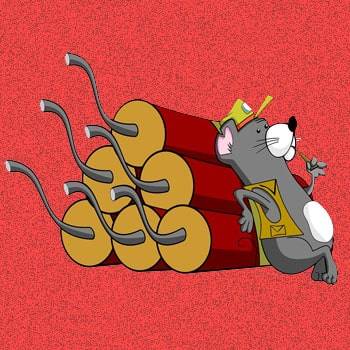 So you need to be wary of the person you think he is when he's proclaiming his everlasting love to you from under your window.

You've probably seen a bunch of YouTube cautionary tales that didn't end well for the person in them. Whether it's taking a fall, or lighting a fire on some body part, the hilarity ensues. 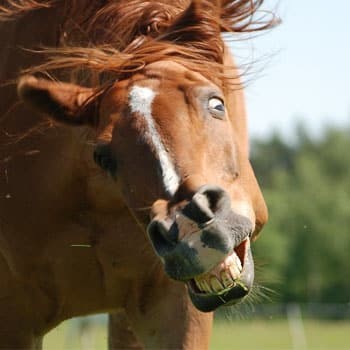 And if something happens while you're there to see it, that is also cause to text or share.

He might share a link or a video with you, but that's just him in entertainment mode. Nothing for you to interpret here.

Stinkin' Thinkin' While Drinkin' Reason 5: Get it on!

Yep, a lot of drunk texting and calling is due to the primal need to get sexual. It's been this way since the start of time.

I can imagine there were cavemen and cave-women that were texting with cave paintings at one time. A few grunts, and some fermented fruit and it was game ON.

So there is usually a very big lowering of inhibitions when it comes to our most primal desire.

But what YOU have to watch out for is impulsiveness that might lead to regret later on. No unprotected sex, or you might have many more problems later on. 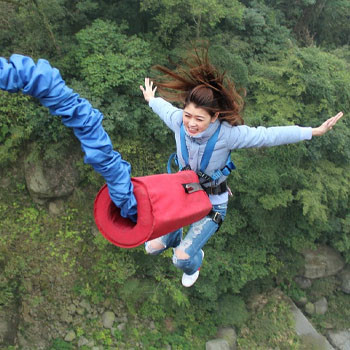 You gotta keep a lid on the alcohol if you're feeling particularly randy at that time.

But in the end, it's all about reduced inhibitions.

Alcohol makes us lose our guard and forget our worries. So we'll say what we think or feel, instead of holding back out of fears of being rejected.

And it bypasses the games.

Which means that he's going to tell you his real feelings...

When he's sober later, he might want to raise his embarrassment shields again, so be prepared for that. Don't go reciting everything back to him that he said as gospel.

Sometimes we do lower our standards a bit when we've had a few drinks, and sometimes that's a GOOD thing! It's really easy to be too critical of others as a way to defend ourselves against possible rejection as well. 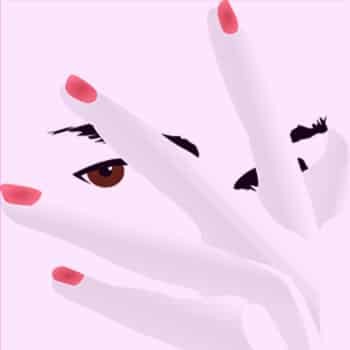 Lowering that barrier is a fine line to walk - proceed with caution...

So remember that drinking and romancing comes with a different kind of responsibility, and you have to be prepared when it happens. He may be telling the truth of his feelings while he's drunk - but if he doesn't stay drunk, you're not in a better situation.

If you want to get to the core of how he really feels without the need for alcohol to lower his defenses, I'd like to humbly suggest another alternative.

Why not work on your attraction skills and make him intoxicated just by your presence alone?

Who needs booze when you can pull him into your gravitational well of IRRESISTIBLE charm?

Most of the women I've helped in the past are afraid with the very thought that they could wield that kind of power over men. They were stuck in that too-good-to-be-true mindset until they learned to break free from it with my help.

And you can learn the same thing, too - just check out this free presentation I put together.

Dating and drinking aren't always the most reliable of combinations - I say that from personal experience (and the multitude of regrets that come with it). You're better off building a solid connection on more stable ground, like say, mutual attraction and respect.

It's easier than you think - go here NOW to find out how to create irresistible desire as early as TODAY.