How To Go From Friends To Lovers

You want to get him to ask you out, but he doesn't seem to be taking the hint. And the braver you get showing him your interest, the less he seems interested.

That's one of the most dreaded places in the universe. The place where relationships go to die.

If you're like most people, you may have visited the Friend Zone once or twice in your life. I know I have, and it's not a fun place to hang out.

Do you remember that scene in "When Harry Met Sally" when they talk about how men and women can't be friends because the sex always gets in the way? I think there's a lot of truth to that.

It's either awkward or awesome, depending on whether or not you've gotten him into bed or not. 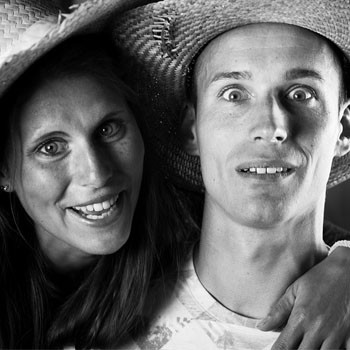 Hey, maybe the guy you want is just a wee bit on the shy side.

He needs a little push to finally step up and ask you out. And darned if you're going to do it!

Do you want to get that guy to wake up to the beautiful YOU that's right there in front of him?

Let's talk about some of the ways you can go from friends to lovers with a guy...

Without doing his job for him…

Let's jump right in with:

Friends into Love: Accept the Risk!

One of the things we don't always consider is that the start of being lovers means crossing an invisible line that you can't go back to. Once you pull the "lovers" switch, you can't flip it back to friends easily.

Now, it's possible if you're both very mature emotionally, and you're both okay with the risks.

That's really the hardest part of it all, actually. The jealousy will challenge you in more ways than you can count. 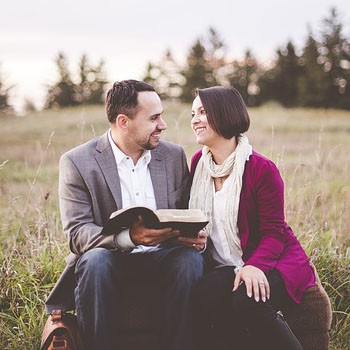 You should ask yourself:

"If it doesn't work out for us, and we were to try to be friends again, could I handle him dating someone new?"

And the opposite as well. Could he handle it with you?

Feelings are never clean - always messy. No matter what you think going in, be prepared for challenges along the way.

Oh, and make sure he's into the plan as well. It can't just be your idea to turn this romp into an affair.

He's got to be on board with the plan as well.

So ask yourself now, is it worth the risk?

Friends to Lovers: Get the Date - FIRST!

A lot of people have tried the "I'll sleep with him to get him into my web! Bu-wahahaha!"

And it can work... but it can also backfire horribly depending on how well the plan was executed.

There's also a messy part where you skip the whole dating phase of the relationship. This is really dangerous on a lot of levels.

The first danger is that he will only see you as a sex hookup. I'm sure you've had a few of these in your life.

Nothing sucks more than hearing your crush talk about their exploits with other people. Then they finish up with a "hey, want me to come over later?"

Well now that you're pushed into desperation, you can't resist the temptation - even if you know it's not helping your cause. That weirdness creates a lot of conflicting feelings. 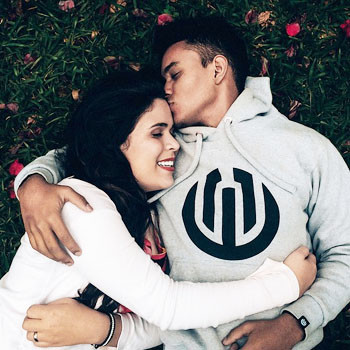 The next danger is that you skip the bonding process that leads to love. Men fall in love in a predictable pattern. We need the courtship phase to stir up our hormones - and our chase drive.

If you skip over this vital process, a man will not become chemically and emotionally "bonded" to you.

This hormone cocktail of dopamine, seratonin, oxytocin, and adrenaline is required for a man to fall in love with you. Science has proven this time and time again. A

nd it's one of the reasons that men are so much harder to get to commit these days. They've been spoon fed a "hookup culture" that lets them get quick sex with no attachment.

The key here is to be sure to not settle for sex first as a way to sneak in the back door of a relationship. It might seem like an attractive way to lure him into your life, but it can - and often WILL - backfire on you.

From Best Friends to Boyfriend: Don't Change for Him

It's a cliche of life, but one thing you don't ever want to do to launch a relationship is change yourself (or him) to make it work.

First of all, if you need to change to make it work, it better be in a direction that you were already going. And if that is the case, maybe it's better to make the change FIRST to make sure it sticks.

Second, if you have to change to make it work, it might be asking too much. Relationships start from a baseline of acceptance, not dissatisfaction.

And if he has to change for you, this goes DOUBLE. Don't take on any works-in-process.

This is something women tend to do more frequently than men.

Because that's all you can really count on. Everything else is a hope, a promise - and nothing you can bank on. Relationships are uncertain enough. Don't compound that with starting one based on a fantasy of a future that may never come to pass.

From Best Friends to Boyfriend: Take it Slow - but with Passion!

One mistake I see all the time is when a couple starts from a friendship, but they figure they can skip all the parts at the start. They jump right in at "almost married."

Which is actually the furthest from reality.

When you turn that friendship into something romantic, you need to pay attention to not get lazy. ALL romantic relationships have to start with the spark of passion. 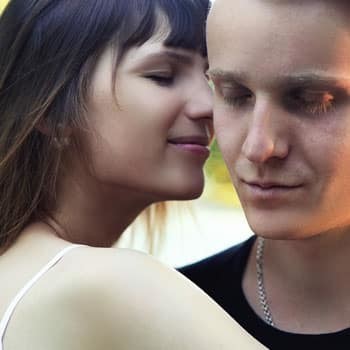 And if you jump into comfy mode with him too quick - or you let him get too comfy too quick - you'll lose the most exciting and important part of the process.

So take it slow... you've got a possible lifetime together, so get it right.

From Best Friends to Boyfriend: Get Him To Ask You Out - NOW!

Okay, so you did all the ugly pre-work. How do you get this boy to step up and ask you out?

First off, make your paths coincide at every opportunity. The more times you encounter him, the more you'll stick in his mind.

Most people fall for someone that is in their circle of friends, and usually relatively close in proximity as well.

The more he sees you, the more his subconscious mind will start to wonder, why not?

Once you start encountering him, it’s time to:

Look, I know that this is going to sound so politically INcorrect that I'm likely to get lynched the second I leave my house... but it's true. Every romance starts with a sexual spark.

That spark is SEXUAL!

Not neutered of all gender charge...

Men are sexual objects to women.

And women are sexual objects to men - on some level. That's the trigger of passion. 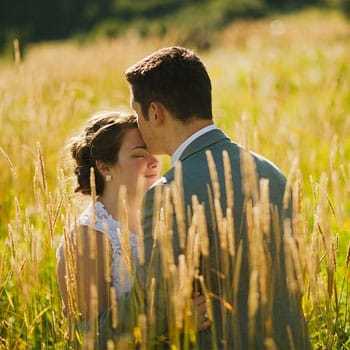 Of course, what ALSO needs to happen is that you want to take that sexual spark from sexual object to deep loving connection.

Don't worry, that'll happen if you follow my playbook. It happens naturally anyway.

Let yourself be sexy around him. Show a little cleavage. Give him an eyeful of your femininity.

That's going to trigger the desire in him that you want. And eventually that desire will evolve into deeper love from him.

And finally: Get him COMMITTED.

Commitment from a man's heart is not as hard to get as you might suspect.

Commitment is a clear and open channel into any man's heart and soul. The problem is that most women don't know the path to get there. Which is why so many men hem and haw about being a part of a couple.

It's also why he seems to keep you at a distance.

You probably know that commitment means:

“The state or quality of being dedicated to a cause, activity, relationship, etc.”

But did you also know that it means THIS:

"an engagement or obligation that restricts freedom of action…”

Holy, schnikes, Batman… that sounds kinda scary! Which is why many men run from the thought.

But there’s a way to get him to give you that commitment - EAGERLY! But only if you know how men think about commitment, and what he needs to feel from you before he does. 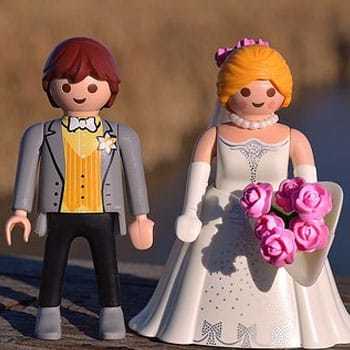 This video I put together explains the inner workings of a man's mind. I've laid out a roadmap of the ins and outs so you know exactly what it takes for him to make that leap of faith with you.

It's NOT hard at all - once you know what are the barriers to his desire for all-out commitment , it's EASY to remove them.

Get started today - CLICK HERE to watch it NOW.