How to handle COMPETITION!

Let's talk about how to handle the ultimate threat to your relationship...

I've been listening to Irresistible Desire. To be honest, it's got to be the best advice product on
relationships I've come across. Thank you.

I have a really odd situation at work. There's a woman at work who it seems like makes a lot of the
men fall in love with her (Cleopatra like). 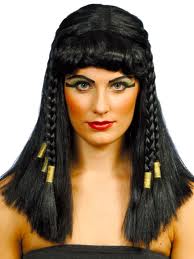 She's not super pretty, she's older and frumpy, but she understands men and shows her vulnerability to them. I feel she's weak but I guess she knows how to let them be a hero.....

So she doesn't have to do the work or have the education and they all do it for her and give her the
promotion. Now she's going after the man I've been seeing and I see him falling for her.  I know
she's a black widow type....and It kills me.

What can I do? Anything? Other than get a new job and dump the guy. ugh.

Well, Maryann, you discovered that most frustrating of obstacles to women...

That obstacle is the woman who has tapped into the "Cleopatra Code" that I reveal in the
"Irresistible Desire" program.

First of all, yeah, there is something you can do...

But before we even go there - here's what you must NOT do: 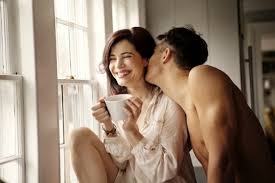 Absolutely, positively, do NOT fall into the trap of viewing HER as the enemy.

One of the biggest traps of romance is to get sucked up into the belief that your problem with a man is because of "competition."

This is the easiest way to "victim" yourself out of the man you want... by believing that YOUR lack
of success is because of someone else's success.

The simple fact is that to not stop and learn why she's got his interest and you don't is the most
HUMUNGOUS mistake that you can make.

Well, inevitably, angry emotions about that "bee-otch" make you easy prey for her. She doesn't
succeed because of HER - she succeeds because of YOU!

Because the way to out-fox the fox is simply to *wait for her to make a mistake!*

Because they *always* do.

And it's the ACE card that very few women can use because their impatience almost always get the
better of them. They feel like the opportunity is slipping away, even when it's not.

This "Black Widow" as you call her, is something I refer to more affectionately as a "Natural." 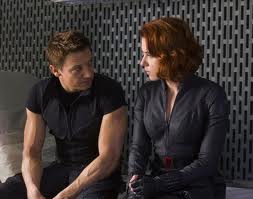 Meaning that she "naturally" understands some of the secret tricks I show you in the Irresistible
Desire program.

The problem is that she doesn't know exactly what it is she's doing that's working, so that makes
her easy to outsmart.

But where she usually fails is when someone who KNOWS how to unlock his desire can watch and wait for the right opportunity.

The best chess players know how to do this very same technique. 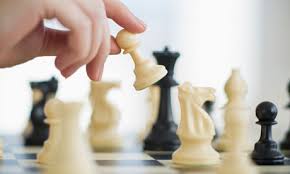 For now, just let her know you're in the game and you're not intimidated. This will usually make her want to rush it a little.

I guarantee you she's used to getting an emotional response from her 'competition' - and when you don't give her it, she'll be shaken up.

And that's where she will make the mistakes that YOU already know about.

All you have to do is focus on the 4 things I told you to use to make him feel like THE MAN. (Don't worry about making him feel important as much as the other three.)

And be sure to review the first and last video in "The Woman He Wants" section of the program where I talk more about the signals he's looking for.

The beauty of waiting is that it puts you in the driver's seat. You don't have to work very hard,
and you'll be in the power position when she slips up.

Don't mistake this for being passive and disappearing from his life - far from it!

You just use the "passive" techniques I show you in the program, and you'll DESTROY her hold on him.

Again, most women will jump in and start to try-hard on him, and wind up scaring him off.

Follow the strategy I give you in the Irresistible Desire program, and you can lean back and relax
as she pushes him BACK into your arms!

If you're reading this right now and you'd like to know my complete blueprint for opening a man's
heart and soul to you, then you need to see this video

Where I reveal the Secret Signal that he is looking for - the one that opens a man’s heart and
creates feverish and inescapable feelings of desire for you....

PS: Most women think that if they just show a man that they love him, his heart will melt and he
will let her in.