How To Save A Marriage & Stop Divorce – 7 Tips

Right after a wedding/marriage, the most significant event is usually the birth of your first child…

But for many, separation or divorce is also an unfortunate event.

You went into your marriage fully expecting to be with your guy for the rest of your life. And then something happened that unraveled this union between you. 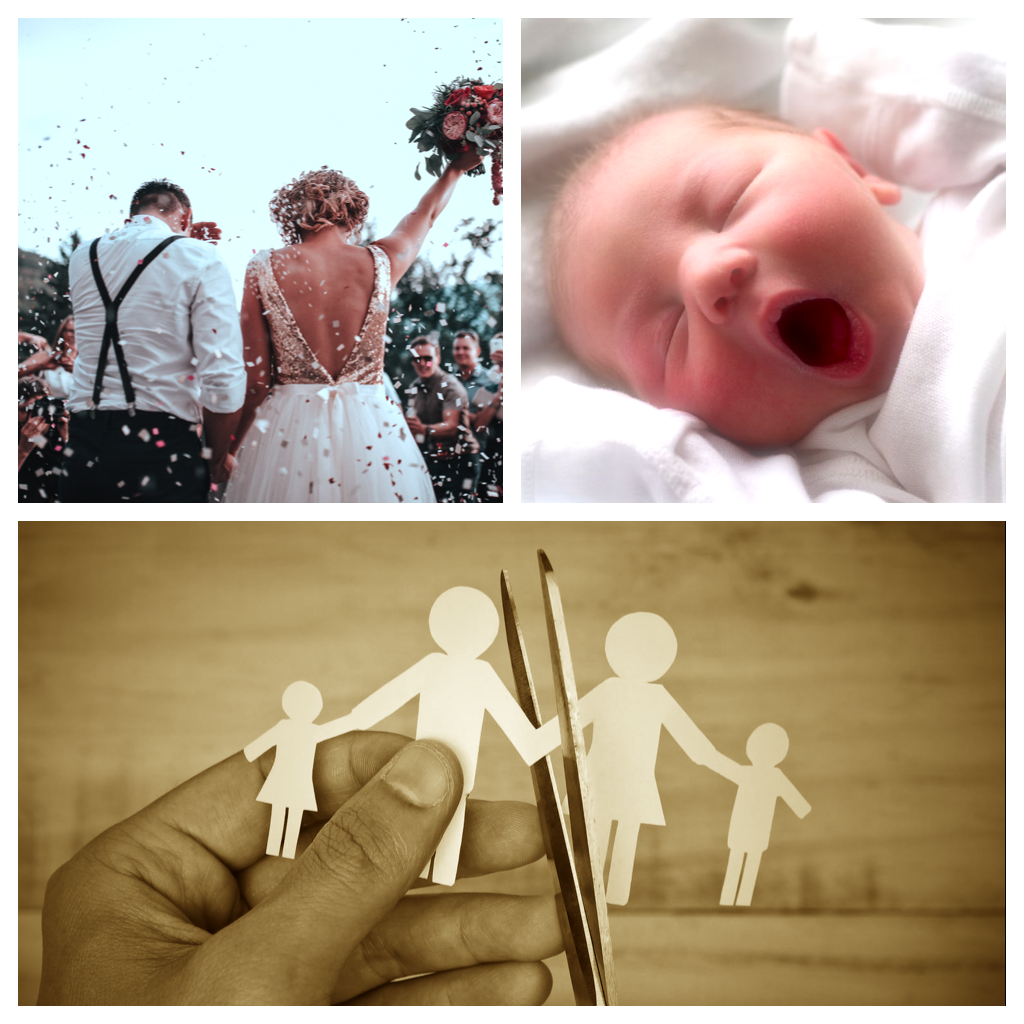 Been there, done that?

Those are all ways we tell our partner we’ve had enough and there’s nothing left to do but end it. You have to keep from getting to this point in your marriage.

If you find yourself in that situation, I want to help you save your marriage – and avoid divorce.

So here are some tips you can use to save a marriage and stop divorce from happening.

Save A Marriage Tip 1: Clear Out The Garage…

We do the same thing in our relationships, unfortunately. We tend to hoard our pent up feelings of anger, mistrust, and hurt – just like boxes of old clothes.

And it’s very rare that anyone ever sits down and goes through all that junk to throw out the old stuff they don’t need to hold onto anymore.

Resentment does build up in our relationships, and we have to be very wary of letting it pile up. It’s insidious, and it can destroy love over a short period of time. 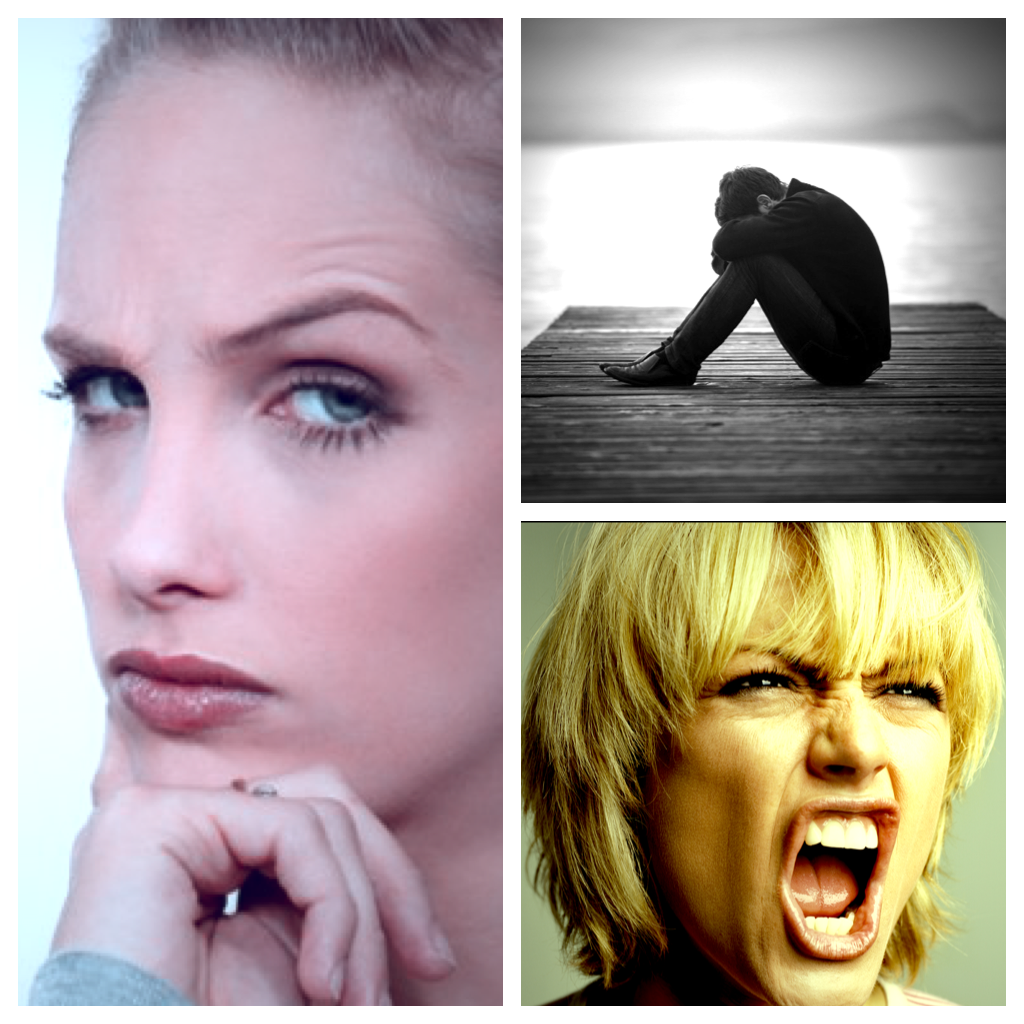 Work through your emotions…

You see, the real threat to a relationship is not the turning of love to hate. Both are strong emotions that are actually complementary.

I’m sure you’ve seen the romantic comedy movies where two people who really didn’t get along suddenly find passionate love for each other. It’s kind of a cliché in cinema, and it goes back to the 1930s.

But it’s believable because we all realize how close those two emotions are – and how charged they are.

The REAL threat to our relationships is when we let love fade away into apathy.

Once this happens, it’s very difficult to get it charged back up again. Most relationships actually go through a period of time where both people just let the love turn to … meh.

Get all the trash out of the garage – and keep that space open to love.

When two people create a relationship, we often think that this means we’re bringing our entire lifestyle from before into it. After all, if that person is really and truly our soulmate, they would just merge our lives right into theirs, right?

Yes, they should make as much accommodation as possible. But not everything can fit in. 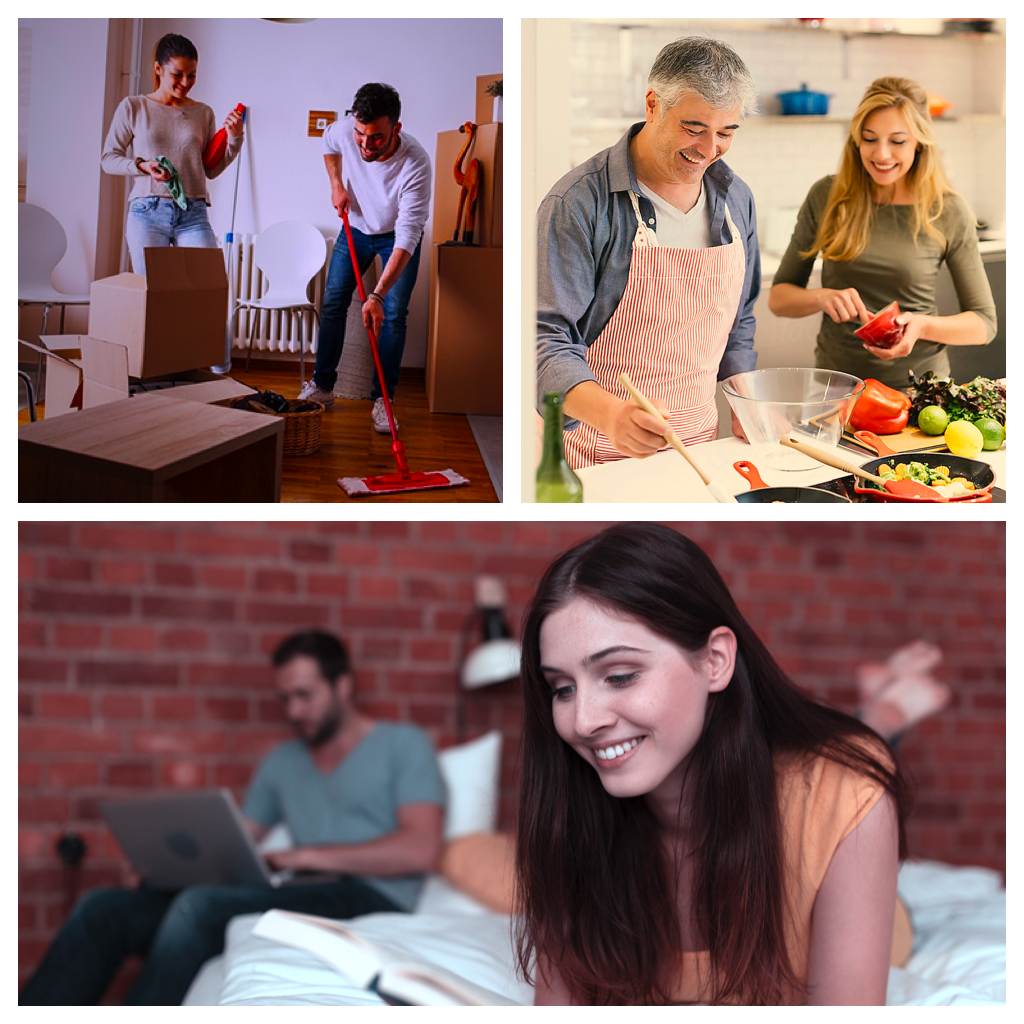 Have your own spaces…

Many of the couples I’ve worked with have found that they run out of emotional energy to keep up communication, and they start to stonewall their partner. They shut down when high-charge topics or situations come up.

If this happens, you’ll be making a tragic mistake. You MUST keep the communication open –

Both you and your man need to make room for each other’s needs.

And you’ll both have different needs along the way.

If you reach the point of nearing separation or divorce, there’s a good chance that one or both of you have felt like you’ve been giving too much to make the relationship work. This is usually the woman, sad to say.

Women also feel the brunt of the “failure” when it doesn’t work. This is usually because the man also has a responsibility that no woman can make up for.

The middle ground is there for both of you to reach. And sometimes that means he gives in on one thing while you give in on another.

But to make a relationship work, you both have to work TOGETHER to solve the differences where they appear.

Save A Marriage Tip 3: Find The Common Ground…

This tip falls on the heels of the last one, in that you have to have something holding your relationship together. There needs to be a glue – a reason for the two of you to stick to each other.

The feeling of attraction is not enough…

The one overpowering factor that gets you together – lust/attraction/limerence – is simply not enough to keep your relationship together. Attraction is largely chemistry and biology, where relationships are a function of your ability to merge all the other parts of your life: 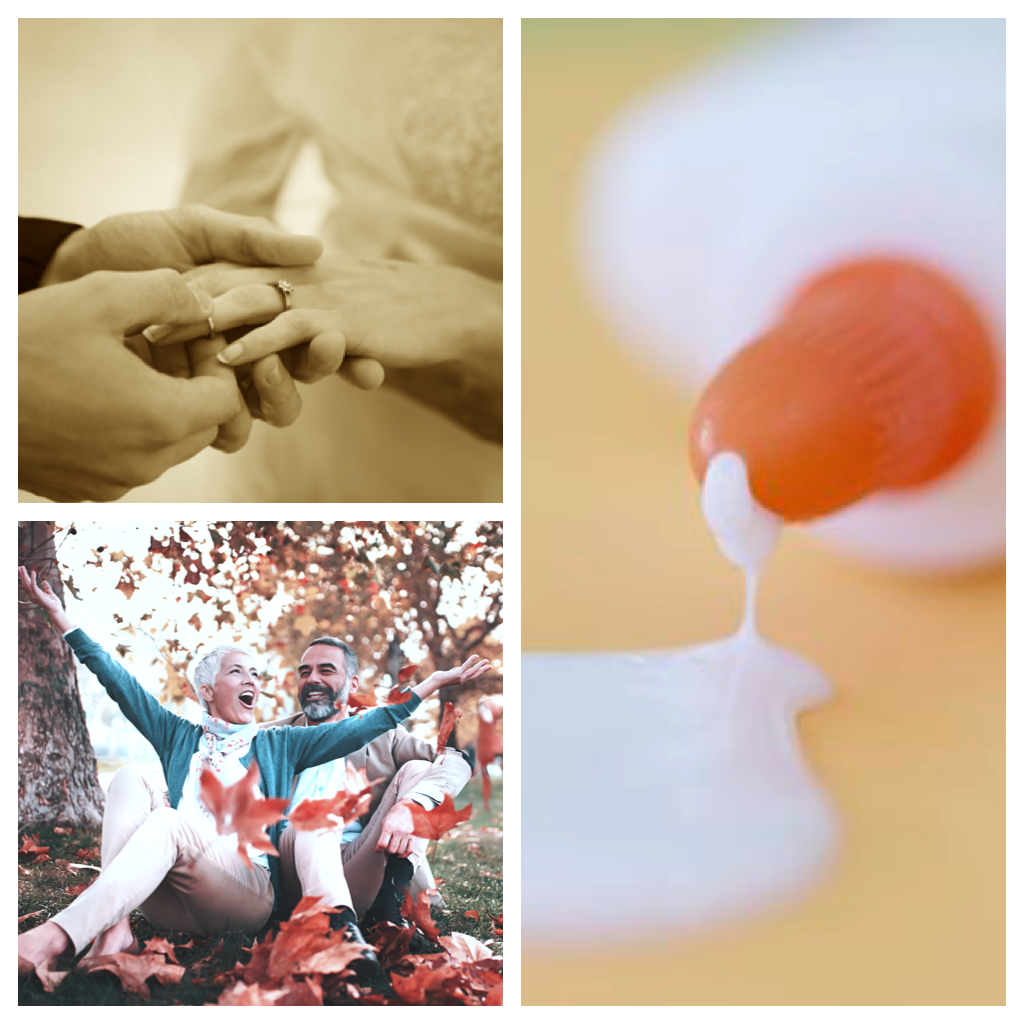 What holds you together…?

In order for you to keep your marriage together, you have to find the common ground between you that you share. Without it, we wind up as two loosely connected people. And eventually that’s not going to be strong enough to hold the relationship together.

If you have the time – and I’m sure you do if your relationship is important to you – why not sit down for 30 minutes to list all the areas where you two match up and share common ground. You’ll need this as the reason to keep going at times that are difficult.

One of the big factors in a divorce is that one or both of the people in the relationship have turned to criticism when they feel their requests have gone unheard long enough. When you don’t feel that your partner is accommodating your needs and requests, you’ll start to get a little bitter about it.

Criticism is another of the insidious forces that will easily erode the goodwill in your marriage.

Criticism can happen on both sides of the relationship, but it tends to come up very frequently when men are asked what is hurting them the most. 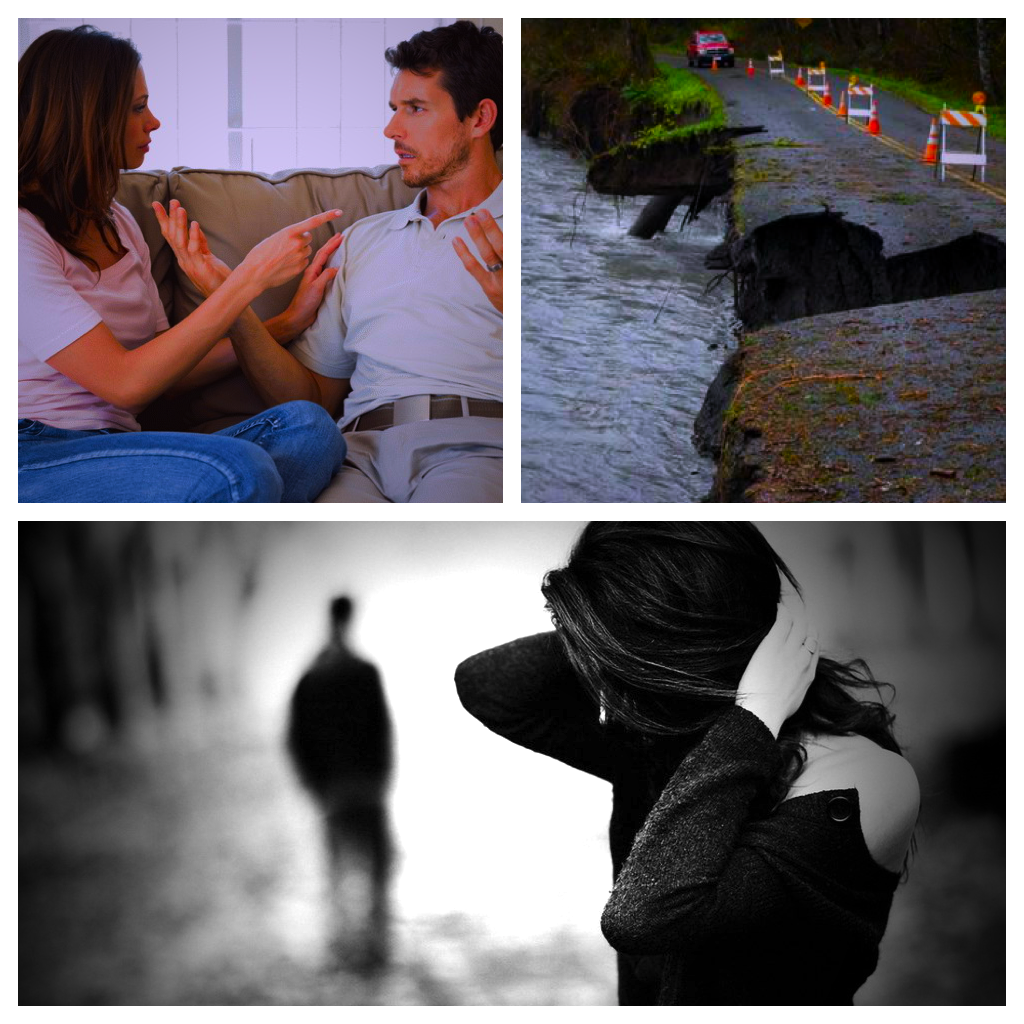 A man is extremely sensitive to criticism because it lowers his feelings of value and worth in the relationship. It does to a woman as well. However, many women don’t see how much her criticism hurts her man because he won’t likely show you his pain.

And when a man feels that he can’t make his woman happy, he’s very likely to leave the relationship for someone he can make happy.

One of the most frequent polarities that happen in divorce situations is that one (sometimes both) people feel that they are the victim of the other. That it was all “their fault.” Their battle cry is:

“How could you do this to me?”

The truth is that it was both of them contributing to the unhealthy dynamic between them. But one person tends to feel the disparity more.

If you fall into this kind of victim thinking – that it’s “their fault” – it’s highly unlikely you’ll be able to recover and repair the marriage. You’ll be operating more from a situation of injustice and “it’s not fair!” – instead of dropping your BS to fix the problem.

My old boss had a saying that we all used. It was gross, but it worked –

“I don’t care how the turd got on the table. It needs to go.”

What he meant was, he didn’t care for passing the blame around for how the mess got started. He only cared that we got the problem handled. That’s all that really matters in the end. 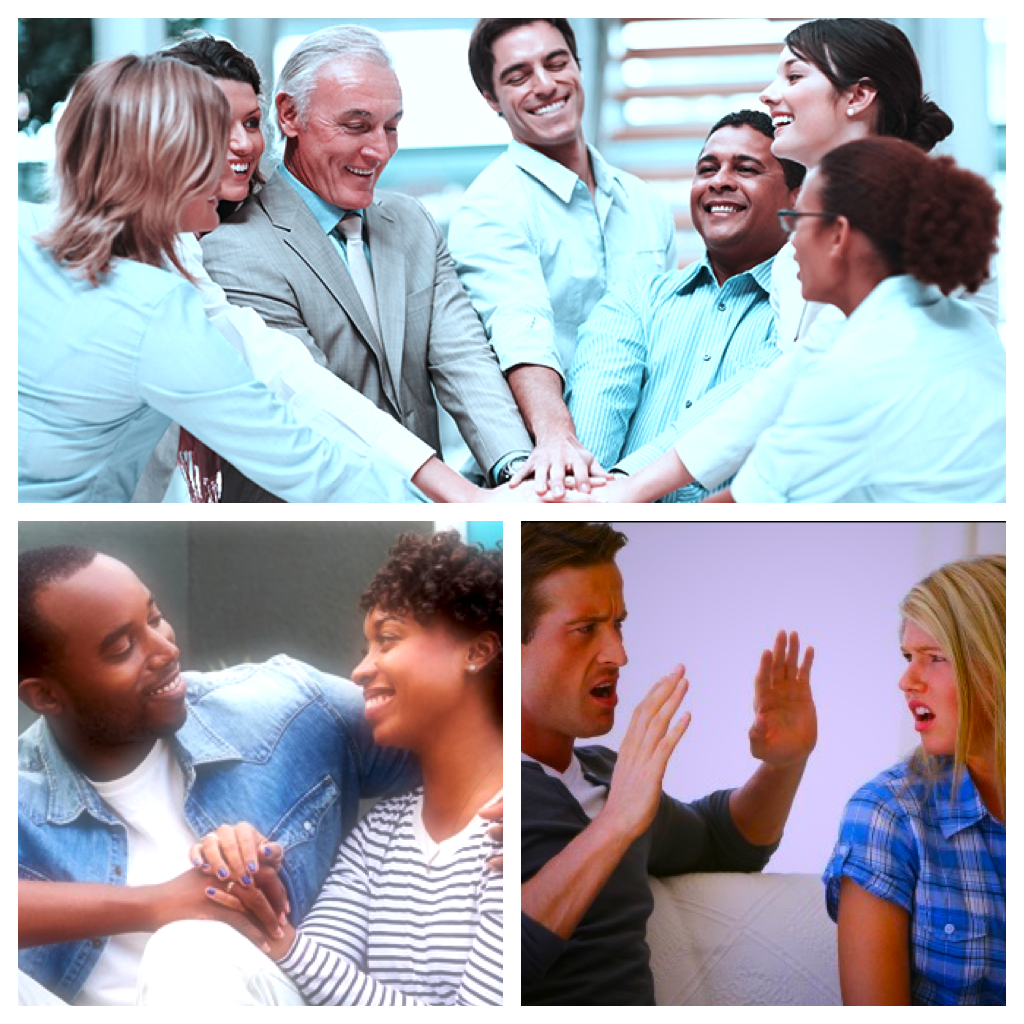 Over the years I saw how valuable this advice is. Other groups around us had meetings about – Who put the poop on the table – Why was it there? How could we have let this happen? Etc.

Which only does one thing: It stops the problem from getting solved.

Don’t be a victim in this situation – take up the cause of finding the problem and FIXING IT. Anything else is just your whining about who’s right and who’s wrong, which you can do for the rest of your life… AFTER your divorce.

And if it’s HIM playing the victim, your only goal is to wake him up to what I just told you. That if he feels so butt-hurt about the whole thing, he’s really avoiding the solution.

Do you want to fix this thing or not? you ask him. Because that’s where the relationship will make it’s turnaround.

Save Your Marriage – Tip 6: Get Back To You…

I mean, you’re still in there, right?

I hate to tell you this, but if you let yourself go in appearance, or you’ve changed in your mood and demeanor in any way over the years, he’s going to feel hoodwinked. Like you’re not the person he married.

This is one of the top 3 complaints men have in relationships – and marriages. They feel that the woman they married turned out to be different than what they were led to believe before.

Now, I’m assuming you would never put on an act or try to be someone you’re not to get him to propose. That’s deceptive, and it carries the obvious penalty of losing trust and faith in your relationship if things did change after you got married. 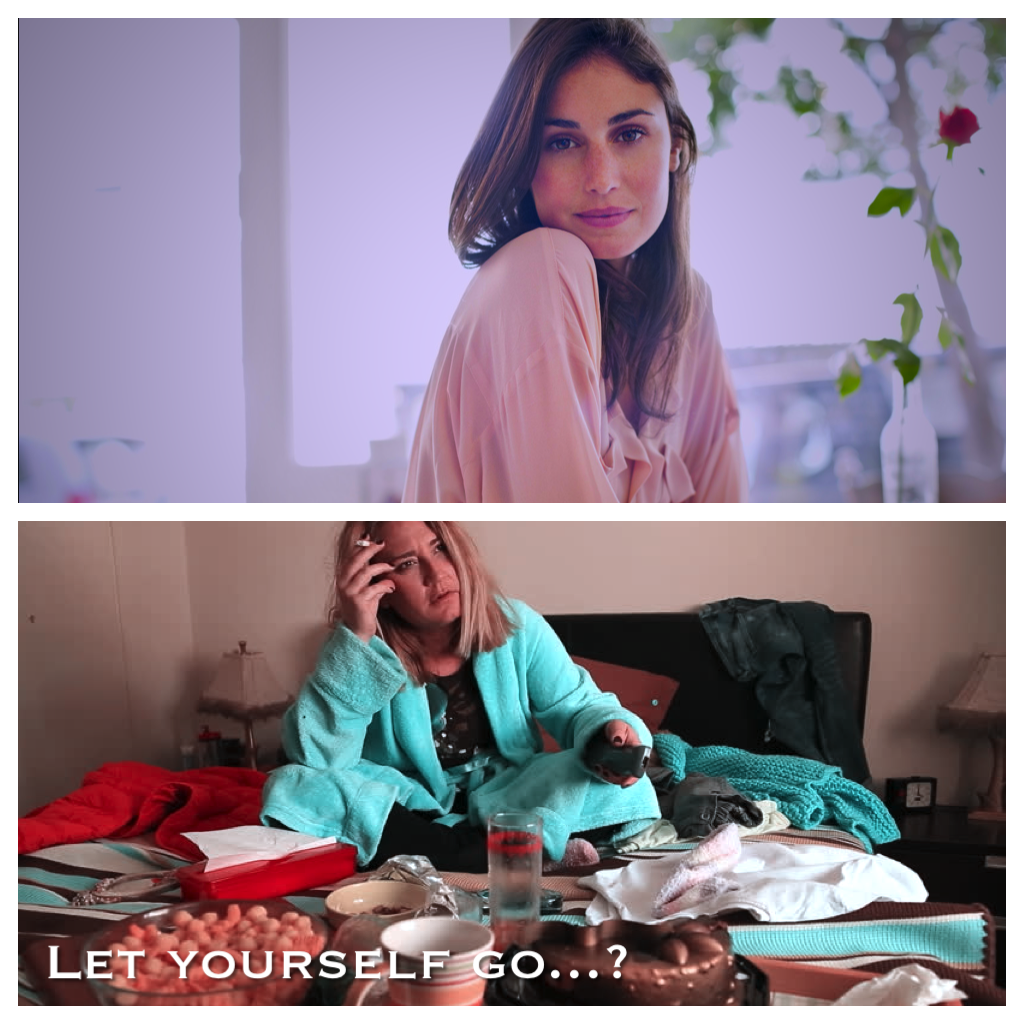 Reconnect with your SELF…

So that leaves the situation where you probably don’t intend to change, but something did change in your relationship between you.

This usually happens when expectations aren’t met, and there is a feeling of confusion, loss, and even betrayal at the person you thought you “knew.”

Get back to your stable base of behavior. Establish your happiness in yourself so that he can’t shake you up the same way.

You’ll want this solid foundation so that you can be clear about what you’re seeing and what they say they are seeing in the relationship.

Don’t Get Divorced – Tip 7: Get The Essential Relationship Skills…

The reality is that almost NO ONE IN THE WORLD goes out and seeks to get better at relationships. At least not in the way that we do when we are going to college for a degree.

After all, we should just KNOW this stuff, right? We should KNOW how relationships work!

I’d say less than 1 in 100 people has high functioning relationship skills without consciously doing something to get them. We all assume that if we’re in a relationship, we’ll know what to do.

It’ll just magically come to us.

When I found this dark secret out, I knew I had to help women – AND men – to have better relationships. 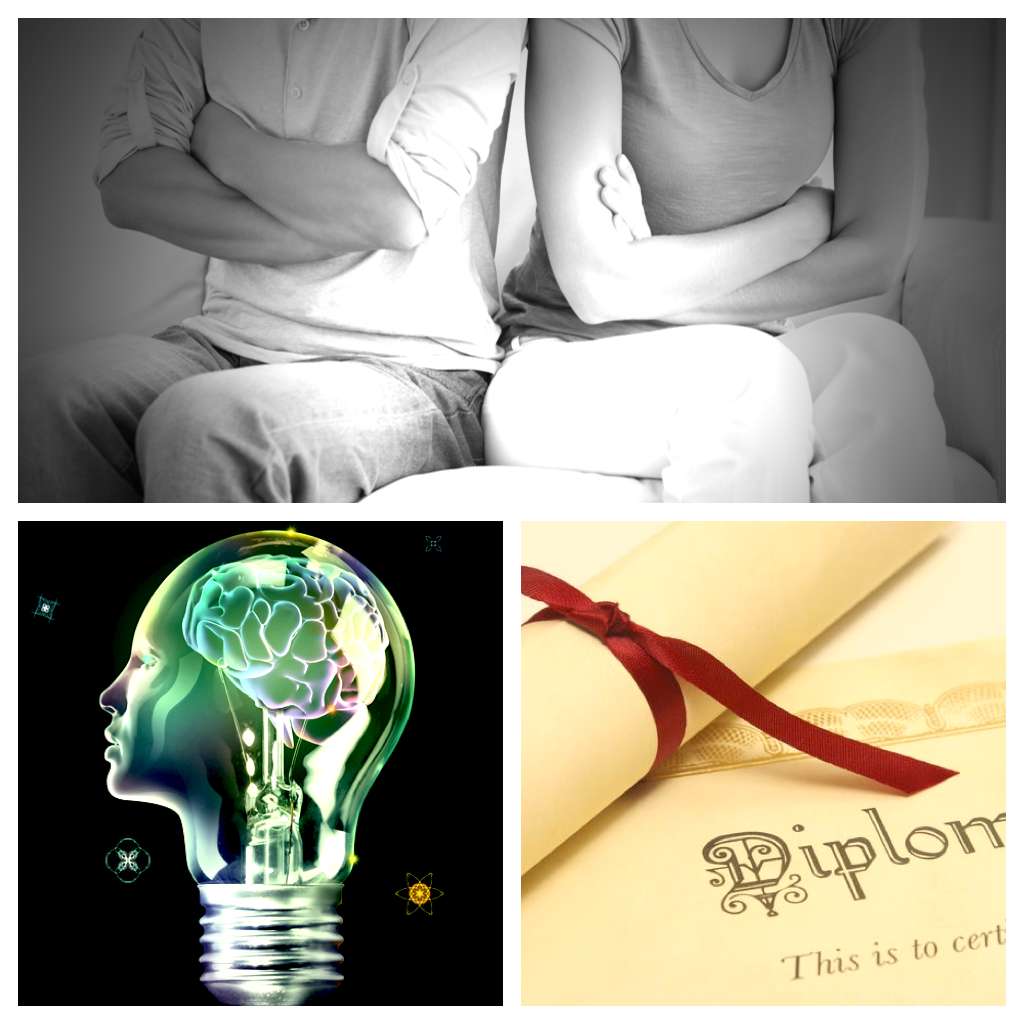 Become your OWN relationship guru…

And the best way to do that was to give you the communication and connection skills you need to keep your man adoring you – no matter what!