Is It Too Late To Get Him Back?

Is it too late to get him back? If you're in a breakup, or he's pulling away, you might be worried about that right now...

These are the questions I frequently get hit with.

And by that, I mean almost ALL THE TIME.

A lot of the women I've helped over years often worry about their relationship suddenly falling apart. 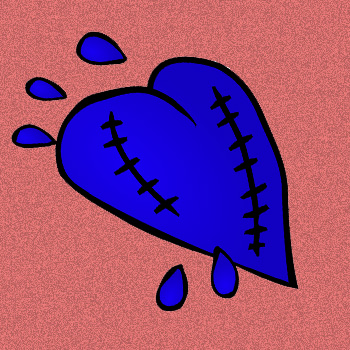 Is his love slipping away?

It doesn't matter if they've been together a couple of months or a couple of YEARS - it happens to practically every client I've met.

It's kind of alarming, actually.

I've seen plenty of women reduced to tears talking about how things seemed fine until their man pulled away without warning.

Soon after that, they get the BREAKUP speech from their estranged partner.

Women in this situation don't understand how and why this happens in the first place.

So naturally, this breakup coming out of nowhere hits them like a ton of bricks.

It's devastating to deal with the fact that the relationship they've put their heart into has been reduced to rubble in such a short amount of time.

Any woman suddenly finding herself single will go into a frenzied PANIC and scramble to get their man back. 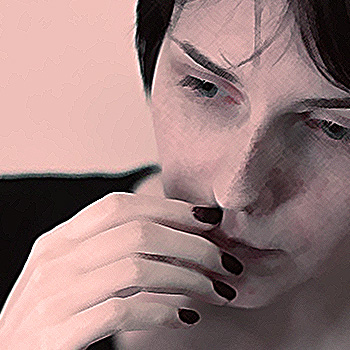 In my experience with dealing with this kind of thing, I've uncovered a few truths about getting an ex back:

Breakup Reality #1: You can NEVER be sure he'll come back

As much as we'd like to control someone else's thoughts or actions, it's just NOT POSSIBLE.

That means even IF you somehow manage to do EVERYTHING you need to get him back, he STILL might not respond the way you want to.

It could be that he has deep-seated issues with intimacy which go all the way back to his childhood. He might have been badly burned in a previous relationship and he's projecting his hangups on you. 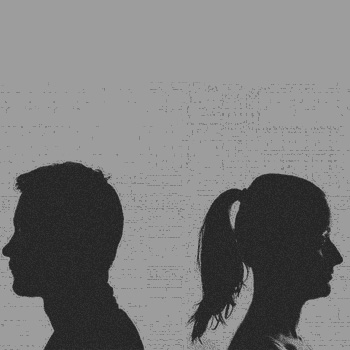 To paraphrase Forrest Gump, every guy is like a box of chocolates - sometimes, you just don't know what you're gonna get.

Breakup Reality #2: There is ONE way - but it's going to COST you

Ok, right now you're scratching your head and wondering, "Carlos, I thought you just said there's NO technique that guarantees a 100% success rate!"

Well, the reason why I didn't bring up this "trick" earlier is because, frankly speaking, I DON'T RECOMMEND IT.

That technique doesn't sound so good now, does it? You don't want THAT kind of relationship.

If you're like most women, you wouldn't want to get back with a guy if it means letting him call ALL the shots.

Trust me, that's NOT what you want. You don't want to settle for a hollow shell of a relationship you once had with him.

Breakup Reality #3: You CAN'T CONVINCE him to get back with you

No amount of threatening, tears, reasoning or emotional pressure will get him back. Sure, you can try any one (or all!) of those things, but they're a half-measure at best…

…and at worst, a sure-fire recipe to push him away FOREVER. 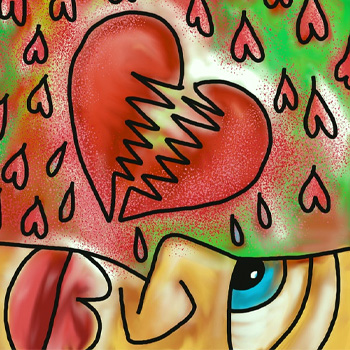 Don't let it consume you.

Speaking as a guy, you simply cannot win us over with feelings. You've probably heard that men aren't too big on this, and it especially applies to a breakup.

Even if breaking up was HIS idea, he won't be in the best state to handle something as heavy as emotions. Believe it or not, he's just as much of a mess!

If anything, an emotional approach is like firing the starting pistol at a race. Once we hear it go off, we're going to run away as fast as humanly possible.

Breakup Reality #4: There is NO Overnight Solution

I'm going to be honest with you. If you think that winning a guy back can be done in few days, then you're kidding yourself.

Real Talk: flipping the switch inside a guy to make him consider the possibility of getting back will take several weeks at MINIMUM.

He needs to go through a certain journey that will ultimately lead him to that sense of hope you want him to have about the relationship.

Sometimes, a guy doesn't understand what's happening inside that head of his - and why it drove him to break up with his partner. 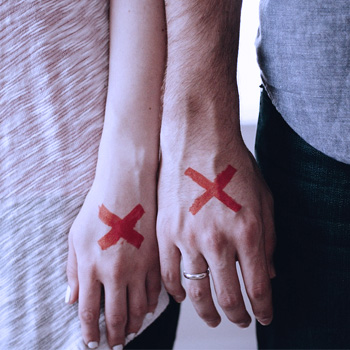 So, untangling all of that is going to take some time.

He's put up some walls around himself, so there's no magic bullet that's going to instantly smash through all of that.

To peel back those layers, it's going to take a series of actions on your part. Read on…

As I brought up earlier, women often go into a panic after the breakup. The problem is that this leads to all sorts of horrible decisions that DESTROY any chance they have of getting their ex back. 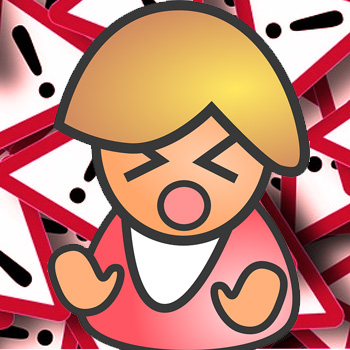 You see, it's the time immediately following the breakup that matters THE MOST.

What you do during this period will spell the difference between having a new and improved relationship with a guy - and losing him permanently.

You can't expect to just wing it and hope for the best. To make a man realize that leaving you was a MISTAKE, you need a deliberate and structured series of steps.

My friend Bob Grant noticed a common pattern across all types of breakup situations, and he recently put up an eye-opening video about it.

I have to admit, even I was impressed with the points he brought up, such as:

Here's a bonus truth: most breakup situations CAN be REVERSED.

It's just that many women make the SAME mistakes that send a guy packing.

Go check out Bob's video - you'll discover more of his tips to make your man beg to get back with you!