Who Pays on a First Date? The REAL Answer - and WHY!

You're sitting there, feeling a little nervous as you finish dessert. Who Pays On the first date? 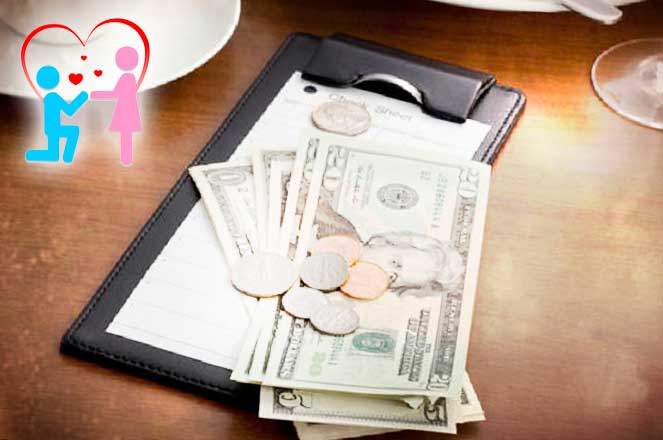 You wait in dumbstruck silence for the inevitable...

You and your date eye that little cardholder thing that the "bad news" comes in after every meal at a restaurant. What do you do?

It's enough to drive you crazy if you let it - and I know for a fact if you've ever gone out to dinner, you've probably gone crazy over this "who pays the check" dilemma. 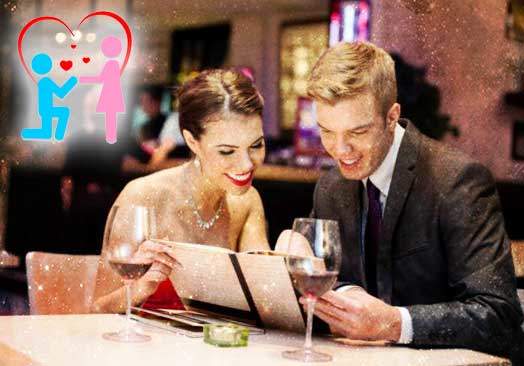 No, REALLY... who should pay for the date?

It's so confusing now, with new gender roles, and old standards, and you don't want to make a mistake, right?

Well, it's actually a simple question to answer, and I'm going to give you my own "once-and-for-all" rule about who pays in this article.

First - I want to explain all the wrong and bad answers you're going to hear:

BAD ANSWER #1: "Whoever asks should pay!"

This answer assumes that we all work on the same internal rules about what men and women feel about this... and the fact is - we don't.

A guy might feel a little relief that he doesn't have to pay the check for once, but ask yourself how YOU will feel about it.

If you're truthful about it - you know that it will feel weird. Like you're sending a message to him.

And you're right, it is a message to him that may make him shy away from asking you out again. 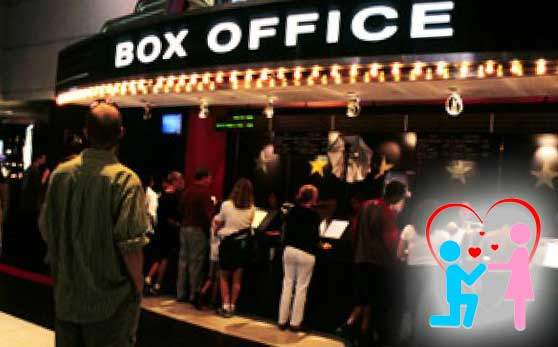 And let me also slip in a little advice here:

I know I'm going to earn the fury of a thousand feminists on this one, but it's pretty simple to understand why you shouldn't ask men out:

If he likes you and DOESN'T ask you out (which is what you secretly fear when you do it for him) then he never would have been a good partner for you. His lack of masculine initiative would always leave you feeling like an under-appreciated accessory in his life.

Trust The Carlos on this one...

This answer is usually given as the "easy solution" to this dilemma. And I have to admit, if you're really confused, or you're sure you don't like the guy in a romantic way - yes this is the way to go.

But if you want the guy to INVEST in your relationship (and not just in money - in EMOTIONS) you have to start by getting him to put some skin in this game. Yes, paying for your meal is not only a financial investment, but an emotional investment that reminds him what he's up to.

BAD ANSWER #3: "The woman should always pay! She shouldn't let herself be indebted to the Patriarchy!"

This answer is usually given as a way for the woman to avoid feeling like she's indebted to the man for the meal. "He bought the dinner, now I have to put out!"

There is a very real fear that if you let the man pay, he's going to "expect" sexual reciprocation. He bought the food, you gotta put out!

Guys don't think like this. And the guy that does is a piece of rhino poop.

Let me tell you this:

The best approach is that a woman should never act like she EXPECTS the bill to be paid by the man.

This kinda reeks of entitlement and - hang on to your butts, ladies - gold digging. 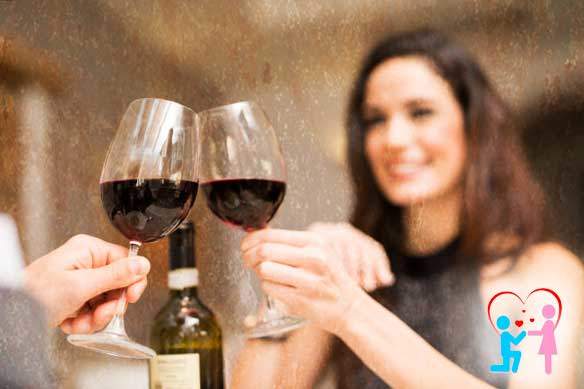 A man wants you to be grateful, but not indebted.

He wants his contribution RECOGNIZED by you. Because all too often, a guy will take a girl out (usually not one of the nicest girls around) and she will simply use him for a free meal.

And these days, unless his career is really on track, he's just as cash-poor as you are. A guy doesn't want to be "cheap" - but he does need to be careful.

So what's the answer here, Carlos?

Here's how this answer breaks down...

We're going to go through the correct scenario of WHO SHOULD PAY:

Don't get anxious or weirded out. Just know that it's part of this ritual dance.

When the check arrives, make sure you're talking to him about something already, and keep your attention on him.

After a few seconds -

STEP 2: Pick up your purse or wallet and put it in front of you or in your lap

But in such a way that he can notice that you did this. 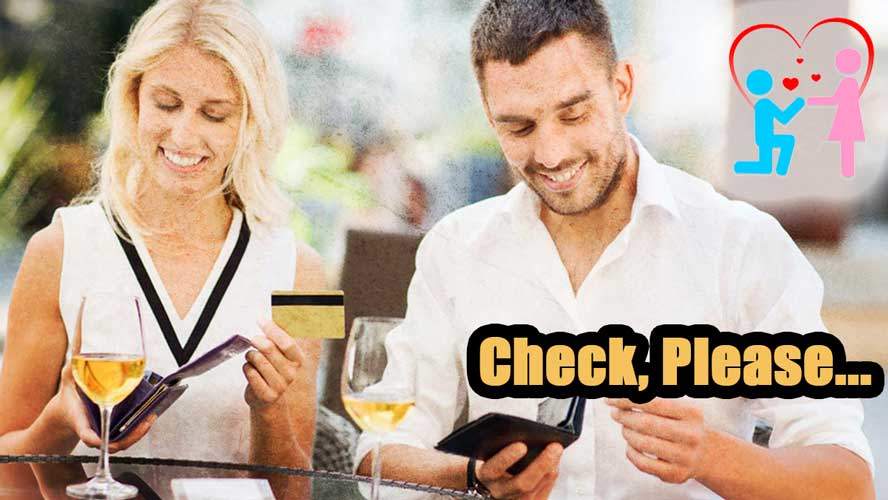 He should give you a smile and a "Thanks, I got it."

To which you reply: "Thank you for dinner!" With a nice grateful smile that reminds him that he made the right decision.

This is the "dance" that you do on every date, and once you get the hang of it, it's EASY.

If he accepts your offer and asks you to chip in, do so. Without attitude or a grudge.

When you get home later, you decide if the signals point to "cheapskate" or "misunderstanding." Or something else entirely. 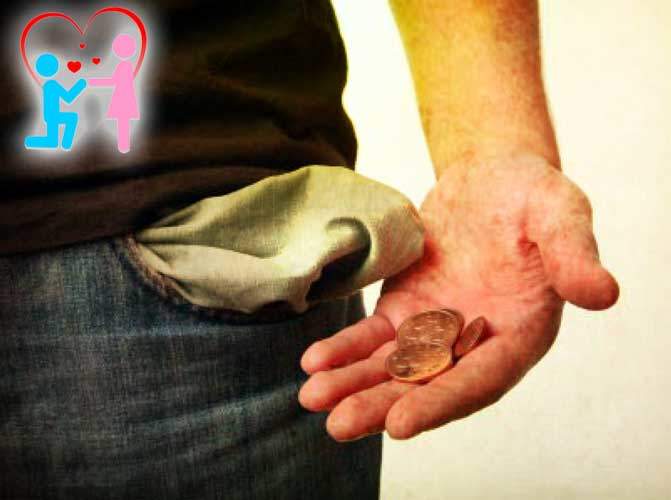 His ability to pay shows his worth as a provider.

If YOUR Standard is that you want a man who values the provider role, and you want a contribution from him to invest in the relationship, but he won't give it... You gotta let him know that you don't think it's a good fit. Be up front and clear with him.

And then move on.

Guys don't take hints, we don't work with subtleties. You're going to have to face the fact that you can't use your usual subtle communication style with him.

You can only try him out for an evening or two, evaluate what you see, and then decide.

These are the women that a guy likes and takes out on a date... and he senses he isn't a good fit for her. But she needs to be in a relationship, and he needs the sex. So they keep dating until someone winds up getting hurt.

I've had women tell me up front when the check comes that she expects the man to pay. I don't mind that (as long as it's done in a non-Diva way.) At least they're letting me know right up front where I stand. 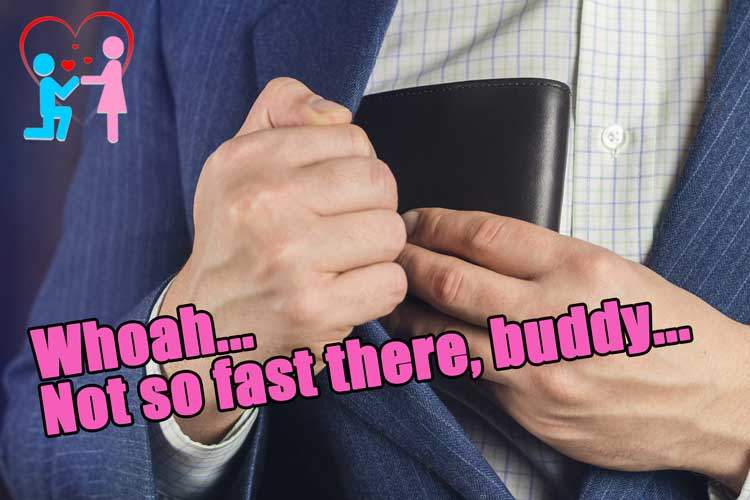 But I've also had those same women blow me off right after I paid for the date. Which is kinda uncool in my book. I'll bet that they knew they weren't into me on the date.

So if you have that situation, it might be a better move to insist on paying your half and let that be the first hint that you're not that into him. To do otherwise is the kind of thing that leaves a really bad taste in the mouth of a man who was happy to provide.

You can always give him clearer signals later. But if you accept his generosity first, you'll really confuse things later.

So let me state the rules about this situation clearly for you:

RULE 1: I firmly believe that guys should pay for the first date... (If he asked you out, he DEFINITELY pays)

RULE 2: You shouldn't pay for the date until at least date #3 - where you have a good feel for where it's going, and what kind of guy you have. Then you can take him to coffee or something...

RULE 3: If he only pays half of the dinner, you have to keep an eye on this relationship. He either isn't that into you, or he's not a man of solid masculine upbringing. Neither of which is good...

RULE 4: If you decide (during the date) that you know you're not going to see him again, it's better to insist on paying your half...

These rules are not difficult, and I think it makes perfect sense when you think about it. 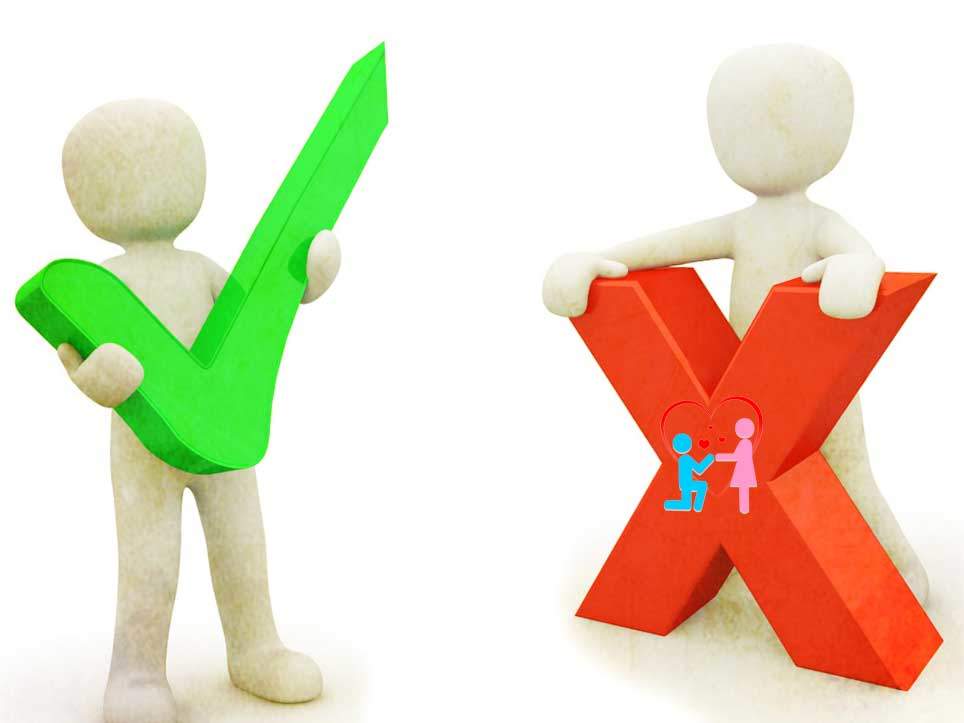 But not all rules about guys are so easy.

In fact, if you want to understand what makes men choose one woman over another, you need to know what men find IRRESISTIBLE in a woman.

Go watch my short video presentation on how to be irresistible HERE...