#1 Reason Men Pull Away - And How To Keep Him Interested

In my 14 years of coaching men, I discovered the precise reason guys pull away from their girlfriends and spouses.

Every woman has experienced this jarring panic at some point or another in their relationship. It's stressful, and probably created a gray hair or two.

(Shhh... I'm not telling anyone you pulled that hair out.)

It may have happened suddenly, taking you by surprise. Or it might have taken some time before rearing its ugly head on you.

Either way, it feels terrible - and you need to know how to see it coming BEFORE it happens to you. 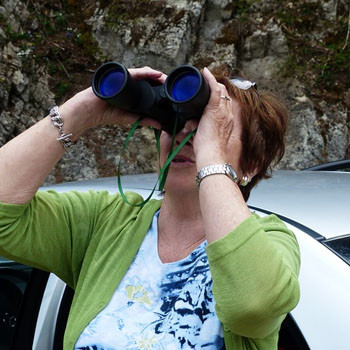 Before I explain this reason, you need to know why he's acting this way.

Let's count them down, starting with:

What I mean by this is that he's not feeling like he's all MAN at the moment.

Well, you have to keep in mind that there are certain things a man has to feel and think in order to feel like a Real Man:

- Competent: He has to feel like he's good at what he does. Could be baseball, reciting movie lines, or playing Magic The Gathering.

- Decision Maker: He has to be decisive.

- Uplifting: He has to believe he has the power to lift others up and motivate them.

- Self-reliant: He has to feel like he's in charge of his world and his life.

Ultimately, this last one is a BIG scare for many women. Because women want to feel connected and a part of his life, including his problems.

But men don't work like that, and fighting it is creating anxiety for you, and pushing him away. 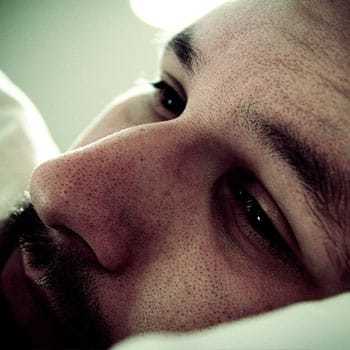 There's a unique kind of pressure we feel, and it can get to us from time to time...

That's the irony of fighting a man's nature is that trying to pull him close when he doesn't want to be there is going to drive him away.

Because when a man is pulling away, he's going through a bunch of different emotions, and chances are he isn't explaining any of them to you - leaving you in the dark.

And then you panic, and start pulling on him more - looking for reassurance that "you're okay."

And things spiral out of control, in a flurry of panic and smothering.

Men need to feel in control of their lives. Extra stress taxes a man, and makes him pull away from his relationship.

The reason isn't that you can't help him, or he doesn't love you. (This is what most women assume, by the way, when they run into this one.)

He has to feel like he's handled the source of his stress. 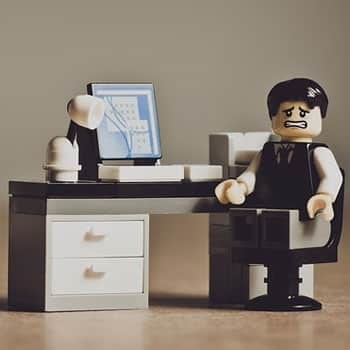 Sometimes, everything is NOT awesome...

Stress pulls every man's focus away from his relationship because it's like trying to chew bubblegum flavored like baloney. It's just too weird of a mix.

That's what it feels like for a man emotionally.

Now, later, when you two are more committed and closer - after you use my commitment tips - you won't have this problem as much. He might be quiet, but he'll be more connected.

This one is kind of related to the last reason.

A friend of mine used to tell me that a man can have one or two challenges, but 3 is the maximum.

After that point he has to deal with them and manage them.

And in order to do that, he will withdraw to get them taken care of. 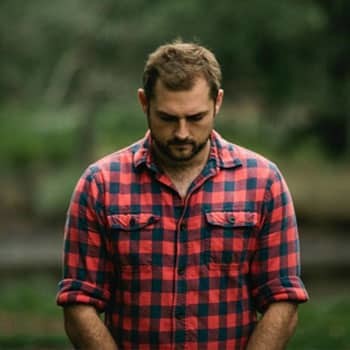 It's frustrating for sure, but hang in there...he'll deal with it in his own way...

Some guys "pull the plug" and get distant if he has only one or two challenges going on. Either way, don't push too hard on him.

Just be there for him as much as you can - but don't apply pressure. He's already feeling enough of that.

Guys are very protective of their freedom. This doesn't mean he needs to be non-monogamous (something else a woman tends to interpret about this masculine need.)

A man fears losing his independence more than anything else.

He could lose money, his keys, wallet, his best friend ... and he can make a quick recovery.

But no man wants to lose his freedom. It's precious to him...

(And if he seems to be giving it over to you quickly, that should be a warning sign to you as a woman.)

So now that you know some of these reasons he's acting this way, you're probably wondering what the #1 reason is that a man pulls away from you. 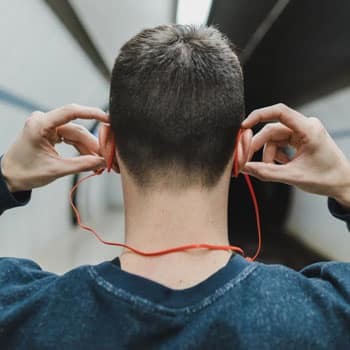 If he's tuning you out, don't despair...

It's not something that most women understand, let alone know how to identify.

The reason that most women don't see this #1 reason is that they are usually busy dealing with the feelings of anxiety that it provokes in you.

A woman is geared toward feeling connected to her world. This includes her friends, family, and social network.

When that connection is threatened or severed, it puts her into a state of high alert and anxiety.

Your connections are LITERALLY your lifeline to others. A full 80% of your brain is wired to do nothing but keep your social life vibrant and alive.

What happened was that somewhere in the natural process of courtship, he felt that you two were a "done deal." That he'd won you.

You see, a man needs one thing in his relationship - and it's the one thing that women DON'T want. In fact, you're probably working really hard to eliminate this from your relationship.

And it's KILLING the love between you and him.

I've seen it again and again, and it's the biggest destroyer of relationships...

This one thing a man needs is...

Uncertainty creates suspense, as in "will they or won't they?" 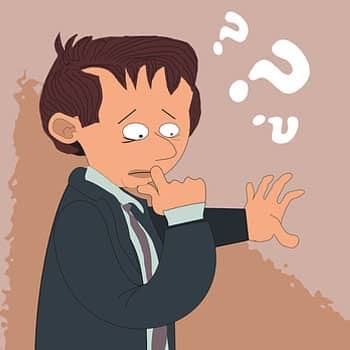 "What's the deal with her anyway? Boy, Hitchcock got nothing on her..."

Here are just a few of the top "will-they/won't-they"s  from television:

And I haven't even mentioned the biggest one of the last 20 years....

Remember the show "Friends"? The huge will-they/won't-they was Rachel & Ross.

Yes, it's kind of a cliche that this kind of plot device is a shameless manipulation.

All these examples prove the point - we need suspense in our relationships to drive up the passion and chemistry.

But eventually, a woman needs the commitment to become REAL. You get tired of the "will we or won't we?" and need to know where this is going.

And so does the man!

But if you make things TOO secure - TOO "established" in the hopes of luring him into making a commitment - you run the risk of short-circuiting his interest. 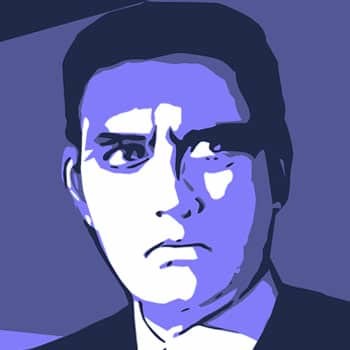 Cool your jets and play the long game...or else he might get funny thoughts of running away...

At the start of the relationship, a man's insecurities about whether you were into him was what drove him to chase you in the first place. Then, you slept together, and it became REAL. He knew you wanted him. Sex is the ultimate answer to that question.

And this is where a woman will usually give it up too soon, in the hopes of pulling him into a real love connection.

You figure once you sleep with him, he's yours. AND you don't want him falling into some other hussies bed!

When, in fact, this actually short-circuits the process of love in a man. A guy needs to be kept in "chase mode" to make sure the connection is really solid and indestructible.

Right now, you might be in a relationship, and you want to know if you've gotten him good and hooked.

If you want a man to love you - you have to create a real CONNECTION to him...

Does he really love you...?