Ever wondered why men pull away or grow distant from you?

There's a pattern that almost every woman has experienced in her life. It goes a little something like this: 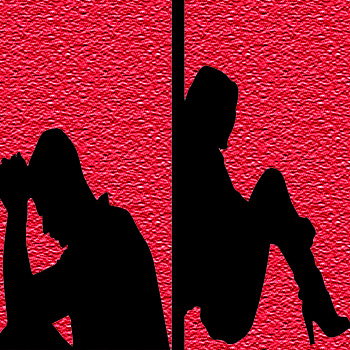 And then you wonder...

Why does it start out so wonderful, and then he pulls away and grows distant?

Well, I want to explain some of the reasons men pull away.

And then, even more importantly - I want you to know how to stop this from happening.

No more guys "ghosting" on you like this anymore. 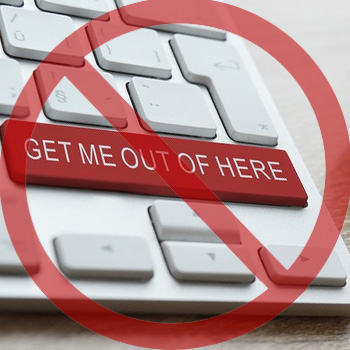 Here are 5 of the most common reasons men pull away and go cold on you.

Let's do this countdown style - starting at #5:

Why He Pulls Away - Reason #5: He felt pressured into the relationship at first

Notice that I said he "FELT" pressured into the relationship. You might not have actually pressured him.

Men are keenly aware that most women do not take sex lightly. (Men actually don't either, but we'll get to that in a minute.)

The pressure he feels comes from the "change" that happens once you sleep with each other. And yeah, it can freak a guy out.

We don't do well with the weirdness, and often just don't know how to talk about it with you. 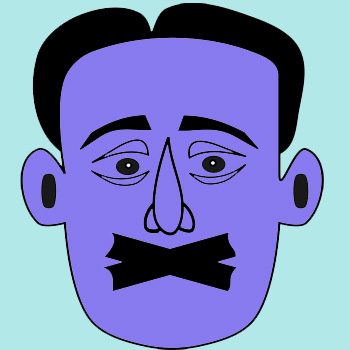 And as a result, he's more likely to disappear than try to overcome his communication shortcomings.

Why He Withdraws - Reason #4: He was afraid of his own vulnerability

You might be thinking: "AHA! I knew he was commitment phobic!"

But that's not really what I'm saying here.

I'm saying that he might have pulled away from you because after you did get intimate with him, he thought that you would expect a HUGE commitment from him.

He was thinking it was going to get REALLY serious, and you probably just wanted to get at least a TINY BIT more serious.

So he was thinking 100% more serious when you were thinking 15% more.

And he would have been totally okay with that.

But as guys are very attached to their sense of liberty and freedom, he saw this expectation as being scary and wanted to step back.

When I say "Liberty & Freedom" - I do not mean he wants to be free to date around and sleep with every woman he meets. 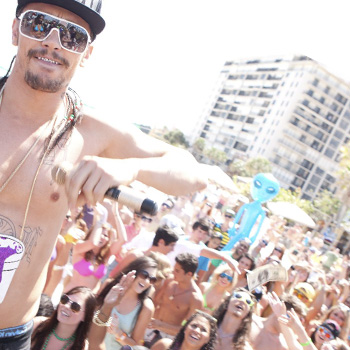 A lot of women think this is the case, but it's not true. In fact, due to a man's biological programming, he's MORE likely to want to "lock you down" than you might think.

After all, in "caveman" terms, he would like to take you off the market so he can feel safe about his chances to procreate.

Yeah, this happens a lot for guys.

I had a friend and mentor of mine who once told me, "You know a guy can have one, maybe two things that are BIG in his life that he has to handle. But if it gets to THREE, he's going to struggle. That's his limit."

And he's right. I've been there myself.

Guys are very single focused about their lives and their direction. When a guy is on track with his career, it's very hard to break into this focus. (Something I discuss at length in my programs) 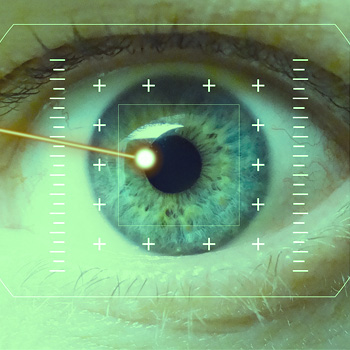 So when he's up against some challenges, he's very likely to tune you out. Not because he WANTS to, but because he has to dominate the challenges he's facing right now.

He has to wrestle those challenges down and make them beg for mercy before he can clear his head to think about the You/Him/Us combination.

Guys are linear thinkers - and FEELERS. If he's feeling stressed, he has to root it out first.

Yes, even if that means turning down your all-healing love.

YOU know you could support him and make it better. But he needs to handle things for himself and clear out his backlog of "stuff."

It's not how most women would handle it, which always seems so puzzling when he does this. But trust that when he's handled his issues, he will be back.

Why He's Pulling Away From Your Love - Reason #2: She's clingy.

Look, I'm the guy who's going to call it like it is. The reality is that a lot of women do come on a bit strong after sex.

It's usually because of a bunch of complicated emotions:

Guys never want to feel like you want him in your life just because it makes YOU feel better. That's really selfish in the grand scheme of things, after all.

He wants you to want HIM for what he brings to you, not your frail self-esteem. (As I'm sure you would want him to want YOU.)

It's easy to fall into the clingy and needy trap.

Even GUYS do this! I was one of them.

I used to get a little too quickly attached to a woman when I really liked her. 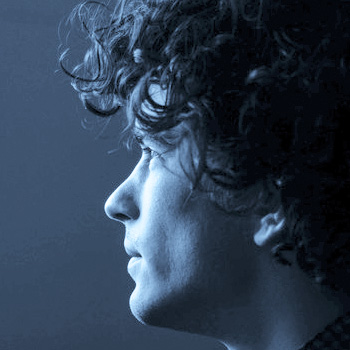 This would freak her out and send her running faster than Wile E Coyote after his latest Acme shipment.

So yeah, I have to repeat the one you hate to hear: Watch out for the Needy Monster in your life.

If it comes up a lot, you need to address it and handle it. Because that means it's not really HIS issues.

Why Men Run Away - Reason #1: He just needs to regroup and recharge.

The Cliff is that place where a man sometimes feels pushed. When he's at the edge, he will feel like he's lost touch with his masculinity.

And when he's up against this limit, he can't think of the relationship first.

This is another of those crucial differences between men and women's thinking that will confuse you.

You see, a woman would reach out and seek comfort and connection to ground her.

And it doesn't have to make sense to you, because to a guy this is how he feels best able to strengthen himself. 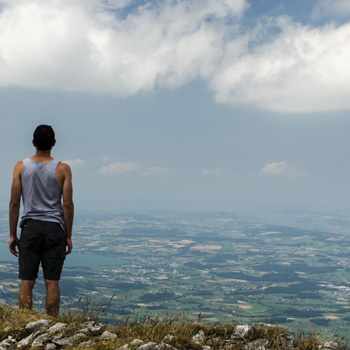 "Macho Bullsh*t!" the girl in the back yells at me as I type this.

Nope, it's got nothing to do with "macho" at all. It's HOW HE PROCESSES THE PROBLEM.

It's got nothing to do with posturing, or even ego. It's just the "man's way."

And if you wait it out, being there for him without pushing your feelings of "Oh my god I'm losing him!" on him (which further stresses him out - see # 3 above) will keep him from pulling away.

With this approach, 95 times out of 100 he will come back to you. That voice in his head will remind him about you.

Specifically, about how you were patient. How you respected his process and his space.

And he will come back to you with more interest and desire than before.

Now the best part about this situation is that you can use this time to take care of yourself.

Think about it - is it healthy to mope around and ruminate? Or would you rather do the things that make you happy OUTSIDE of the relationship?

Of course your man is an important part of your life, but the biggest mistake is to treat him as the be-all and end-all of living. He wouldn't want that kind of responsibility any more than you would.

So keep living your life while he's preoccupied with pulling away from that pesky Cliff.

Don't drop the ball - stay on top of your job, family, friends and other things that you had going on BEFORE you met him. 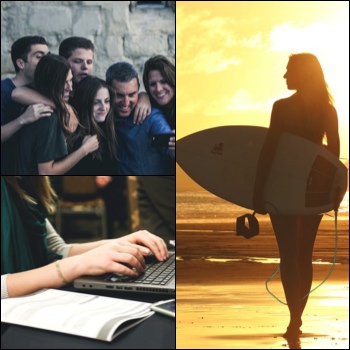 When he realizes that you'll be perfectly fine without him, he'll remember what drew him to you.

And even though you're absolutely crazy about this guy, you need to make him reassess how important you are to him. The beauty of this is that you're not playing some contrived playing-hard-to-get mind game.

You're simply doing what you need to do for yourself ANYWAY. (It just so happens that it also makes you attractive as hell to him in the process)

So keep your cool and hold the line. A calm, collected attitude will help you win the long game.

As it happens, I've got another super effective way to keep him connected with you no matter what's going on in his own world. You see, most women don't realize that guys connect with their partner in a very specific way.

There are FIVE ways to be exact, and if you know these Connection Styles, you'll ALWAYS be in sync with each other.

You've learned that guys pull away for certain reasons, but this special presentation will also show you the BIGGEST reason why men LEAVE a relationship.

Don't worry though, I'll also talk about how to DEAL with this phenomenon and STOP him from falling into another woman's arms.

A lot of it has to do with your guy's specific Connection Style - or rather, understanding this part of him.

If you want to learn more, click here and watch this video now.