TALKING TRASH: Are you a Diva? And Why Do You Hate Relationships So Much?

Some women are Divas. It's just going to be that way.

Well some people would classify it by the number of shoes you have....

Or you could ask yourself:

It's worth taking a look at your attitudes and lifestyle to see if you might be walking that line of "Diva." 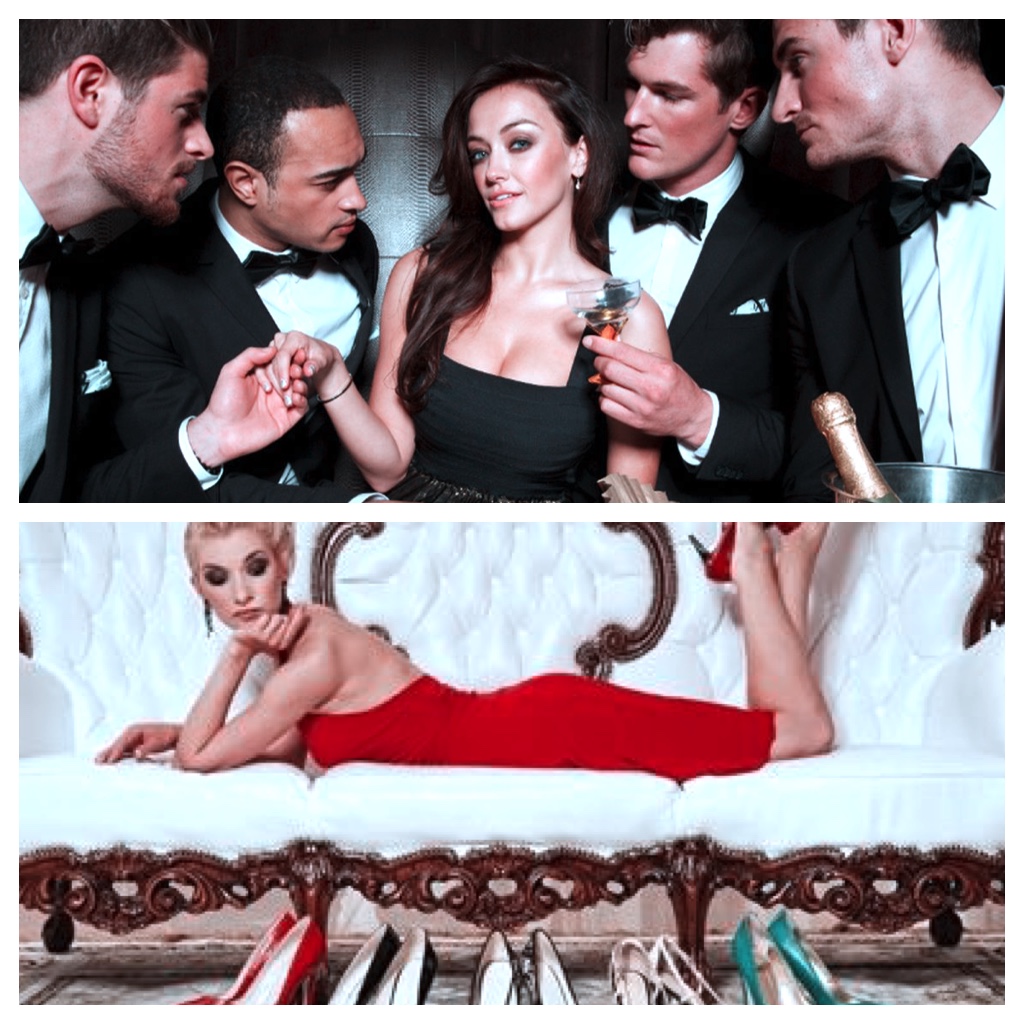 It's been my experience that a very small percentage of women ARE "Divas." They simply act like one at different times.

In the same way that most guys aren't Jerks 24/7, they just act like jerks every so often.

Now, you might be wondering what guys think of Divas. Well, if you assume that:

You'll understand that it takes a certain kind of guy to deal with these particular demands. And not all guys want to sign up for that kind of work.

The same way you don't want to have to always work on a man's commitment and trust issues, right?

So if you think you might have some Diva tendencies, it's a good idea to tell your man about them... in advance. By giving him a heads-up on your challenging bits, you actually increase the chances that he'll stick around for them.

By telling someone about the parts of you that might present a challenge, you actually de-fuse the bomb. Most of the time, we assume the other person is just blowing things out of proportion, and by bringing up a possible concern now, they won't be caught off guard later.

It also really ramps up the trust and honesty.

I've used this strategy myself in relationships, and it really works.

Do You Hate Relationships? 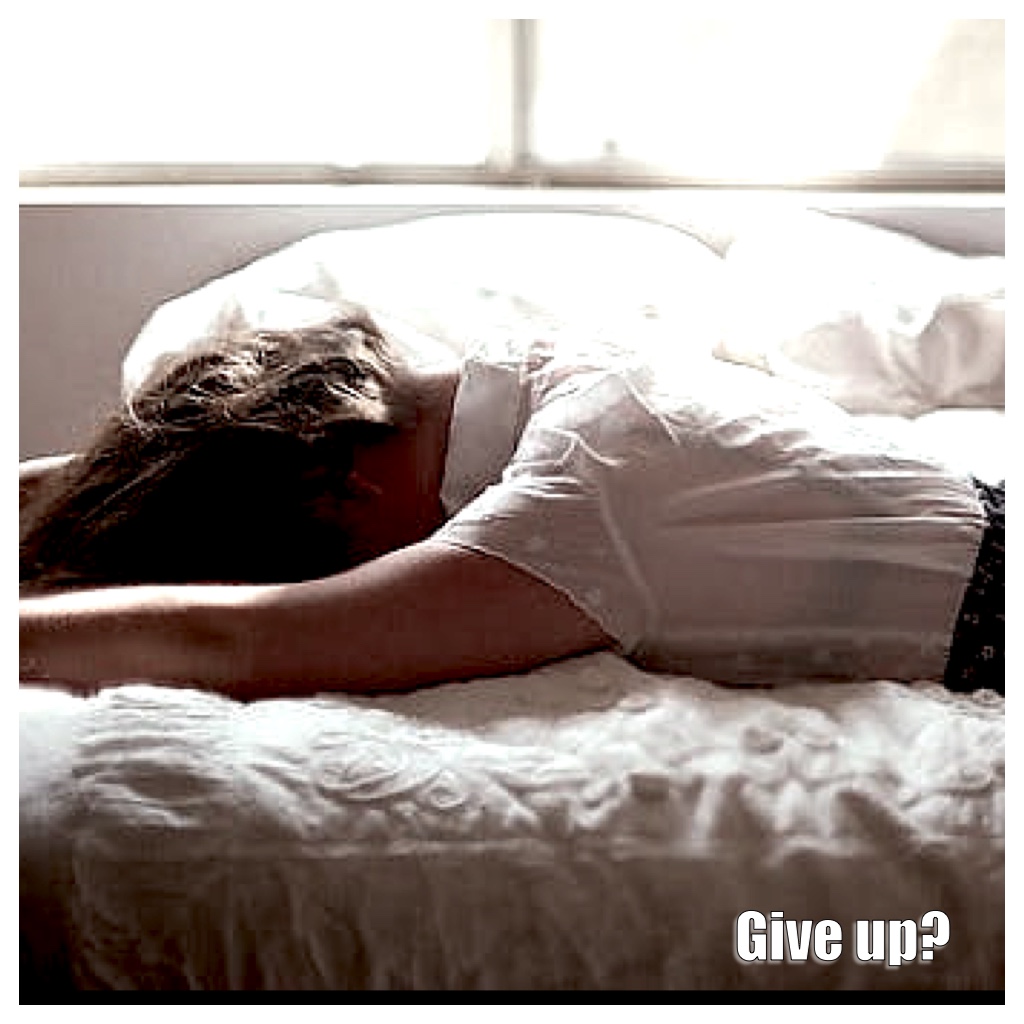 Here are a few reasons you MIGHT hate relationships:

Now I know that this all sounds pretty negative... hey, this is the talking trash article of the week, right? 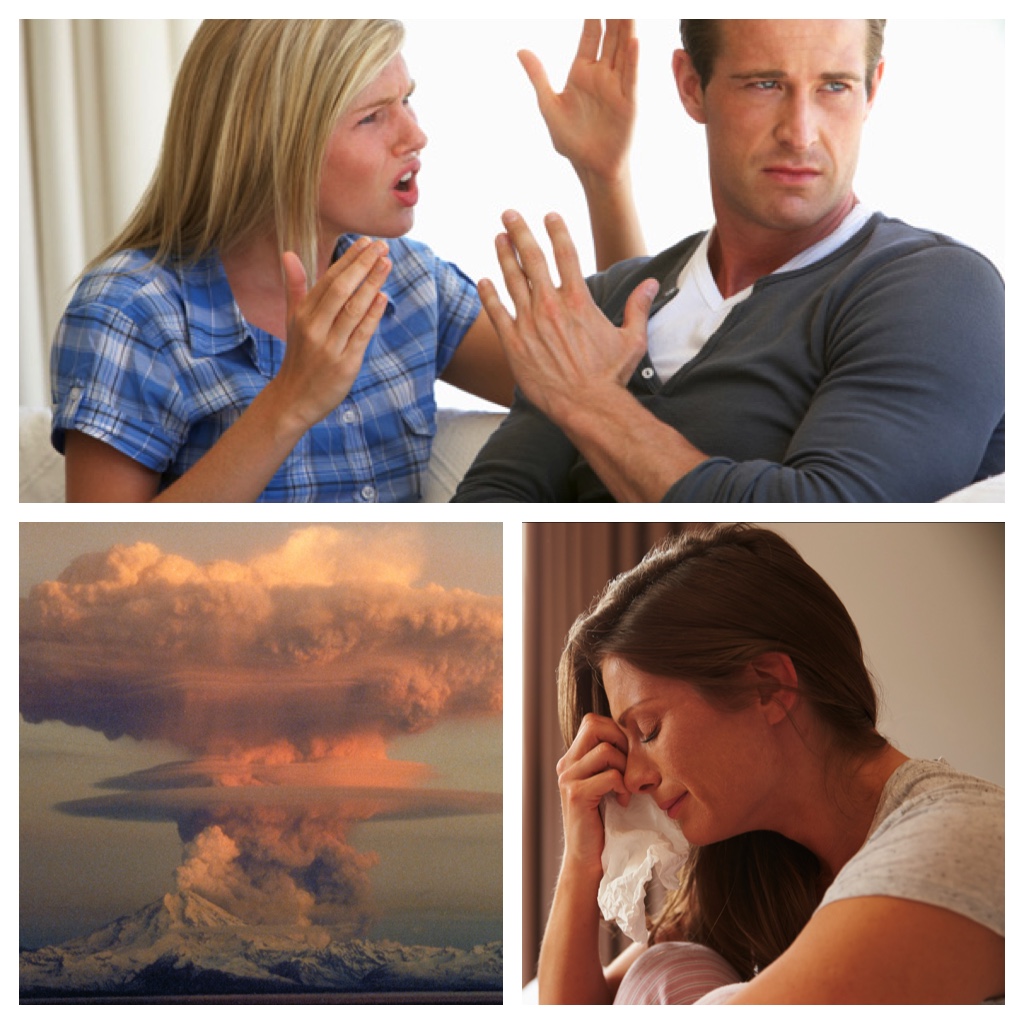 They're caused by flawed people trying to figure out how to make romance and love work in the long term.

This is important, because if you start blaming relationships for these things, you're completely missing the point. They are simply the friction zone of where two people's "stuff" meets.

And you'll either get smart and figure out this little puzzle, or you'll just cry about it all the time...

The reality is that relationships are where you see all your little crazy moments in vivid technicolor. You're kinda forced to take a look in the mirror and realize that you can be crazy. Jealous. Insecure.

It's all in there, waiting to blow up if it's triggered.

The NUMBER ONE QUESTION ABOUT RELATIONSHIPS IS:

How to make long-distance relationships work!

According to Google, king of the search engines, this is the number one question people want to know the answer to.

About 3 million Americans and half of college students were in long-distance relationships as of 2016. That's kinda crazy if you think about it... But then again that's only 1 Percent of Americans.

Still, I get this question a LOT.

I think it's because people are getting into long distance relationships more and more in this age of Internet dating.

But the real question here is -

The truth is that they CAN work... 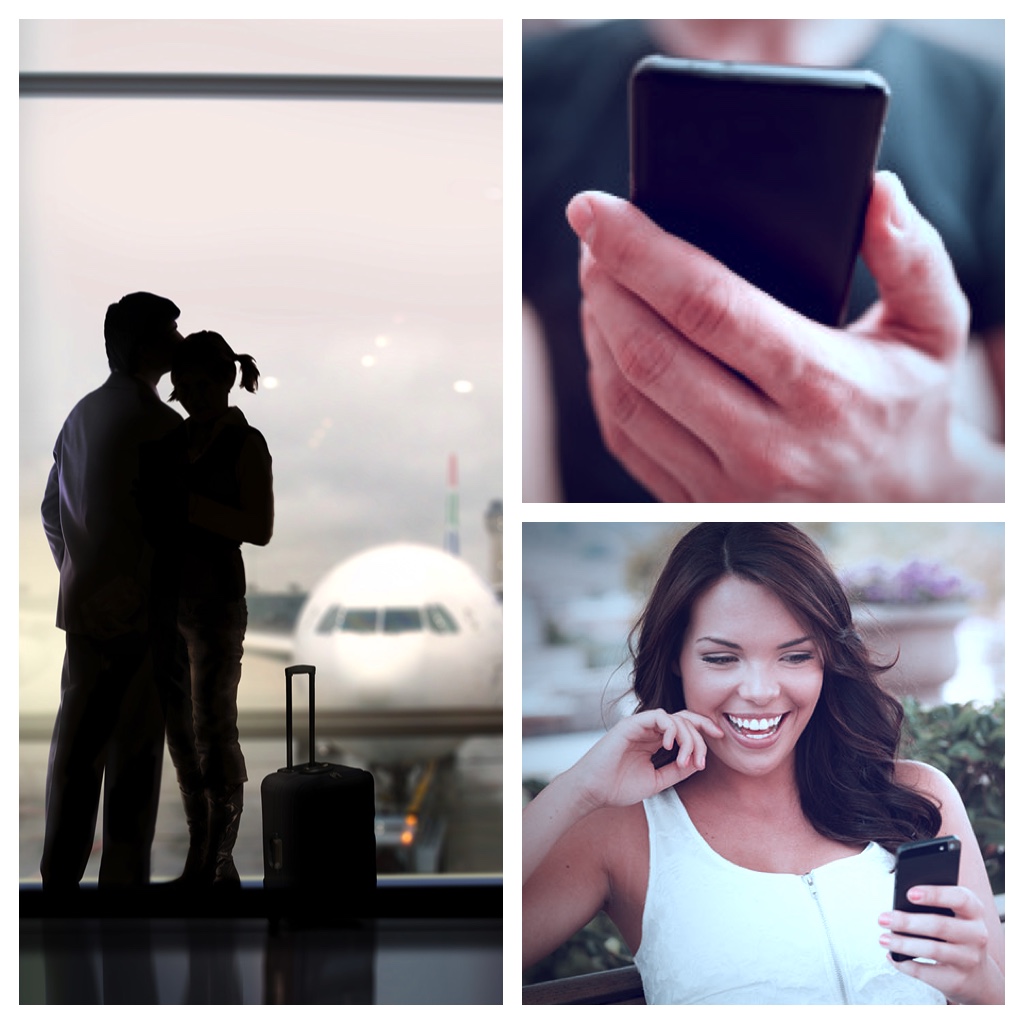 But they can't STAY long distance. The relationship MUST evolve - toward resolving that distance and finally getting together.

What I notice in my coaching clients and readers who want to make a long distance relationship work is that either the man or woman are very hesitant about getting into a relationship near them. It could be their own trust issues, or a feeling of desperation.

You have to remember that long distance relationships often SIMULATE attraction and desire, simply because each person is "hard-to-get." And when you're not around them, you'll find yourself pining away for them, fantasizing about being with them.

I made this mistake myself many years back. I relocated from the East Coast to Kansas City for a relationship that was only a few months along. I ended up moving out within three months.

I realized many years later that I was never in love with her - I was in love with the idea of a new girlfriend. I had just left a 5 year relationship, and really liked the idea of moving away and escaping the memories.

Plus I was avoiding my own stuff inside. 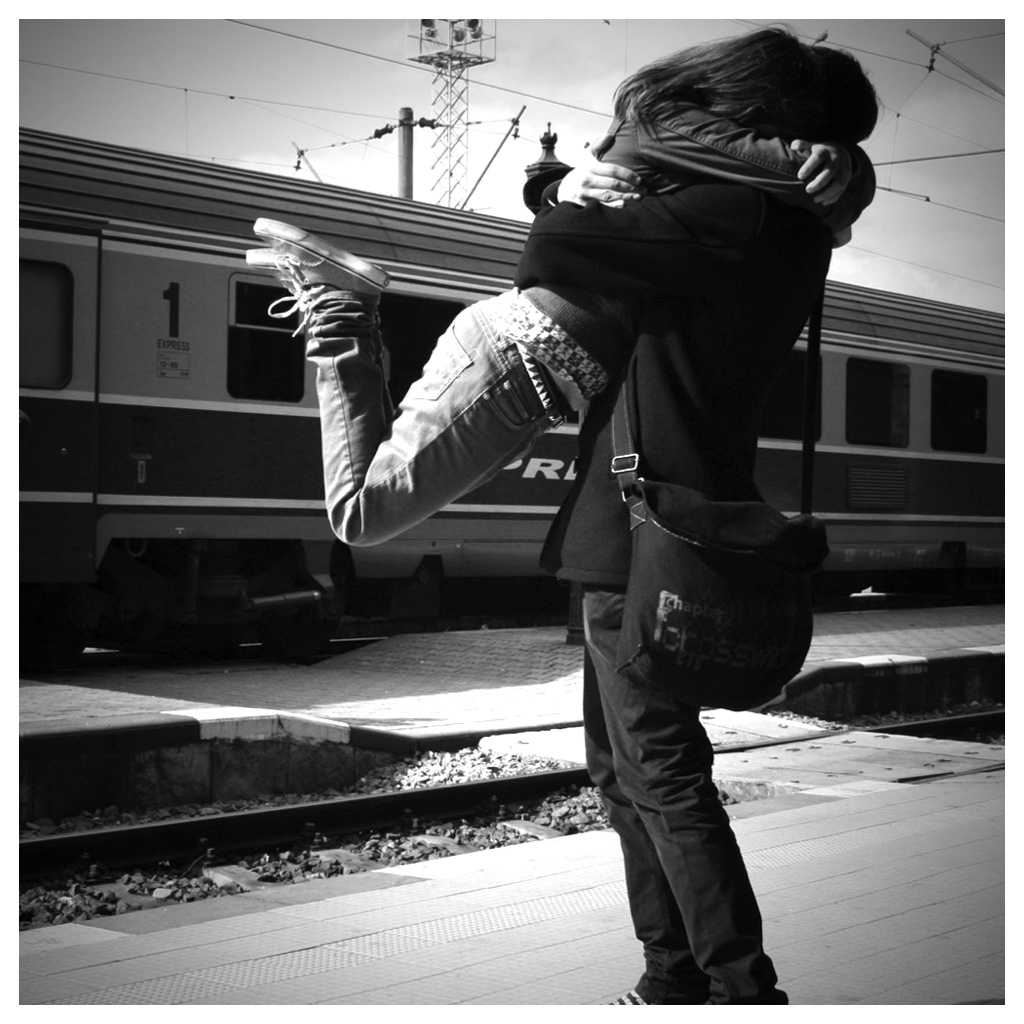 So a long distance relationship CAN work - but it has to have two things happening:

Only with those two critical elements in place can you possibly make a long distance relationship work out.

And that's just the foundation of the relationship!

By the way, if you want more information on how to handle a long distance relationship, go check out my program: Complete Commitment.