14 Cute Texts To Send Your Boyfriend (that will melt his heart!)

When it comes to cute texts to send your boyfriend, you don't have to be super clever to get his attention.

In fact, it's probably better that you keep things rather simple to avoid having to look like you're trying too hard!

I thought it might be time to do a round up of some of the best cute texts out there for you to send your boyfriend. I hand-picked these because I know they would work on a high-status, high-quality man.

Yes, you could theoretically send them to a lower-quality guy, but why would you want to?

Instead, use a few texts that would appeal to a quality man that you would want to keep. After all, there's no point in winning over a guy's heart if he isn't a guy you want to win in the first place, right? 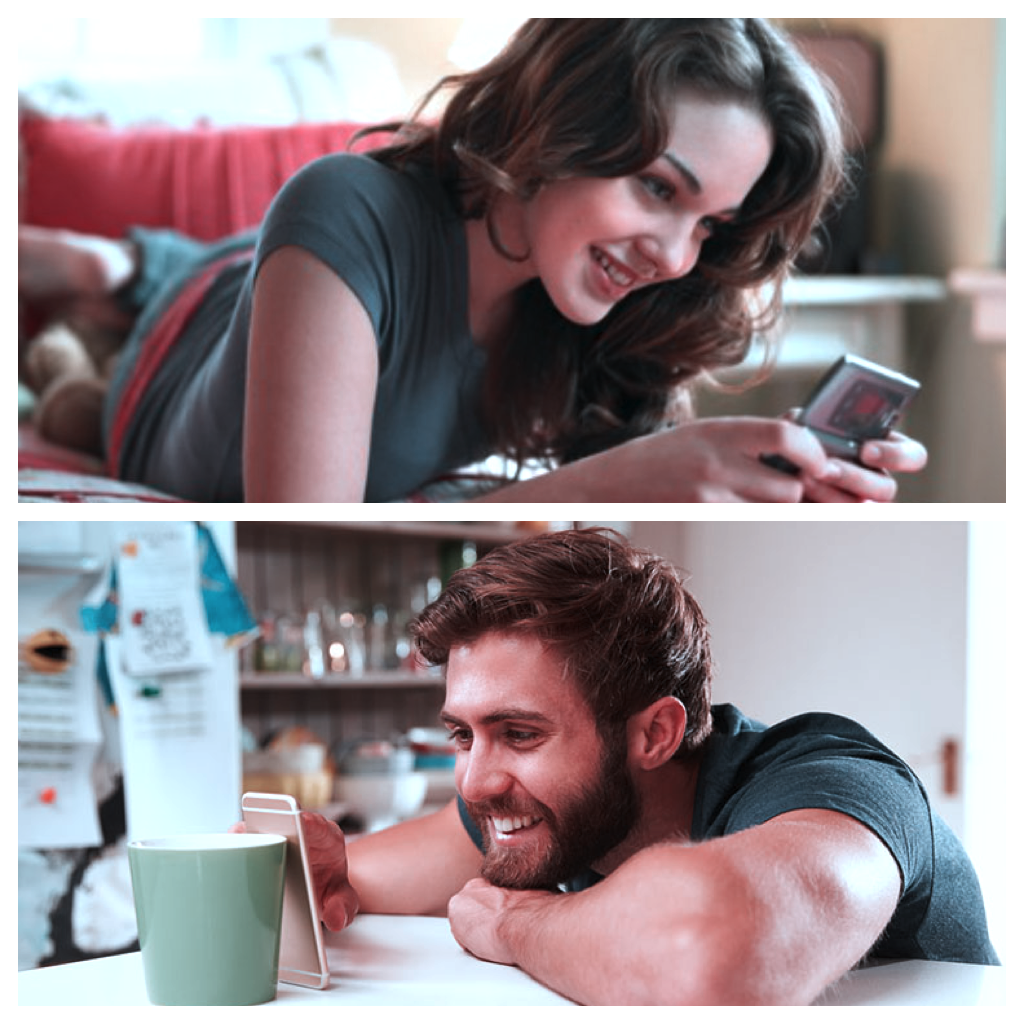 Some of the most important things you want to communicate to him in a text are:

That last one is so important that I have to emphasize it again...

If a guy doesn't think he can make you happy, he will not stay with you.

Yes, it's that dire and that important for you. A man's single focus in a relationship - and the one thing that is his "report card" about how good of a man he is - is if he can make you happy. So be sure to let him know that he does!

Let's pick apart some of these cute texts you can send your boyfriend so you can understand how to text men better... 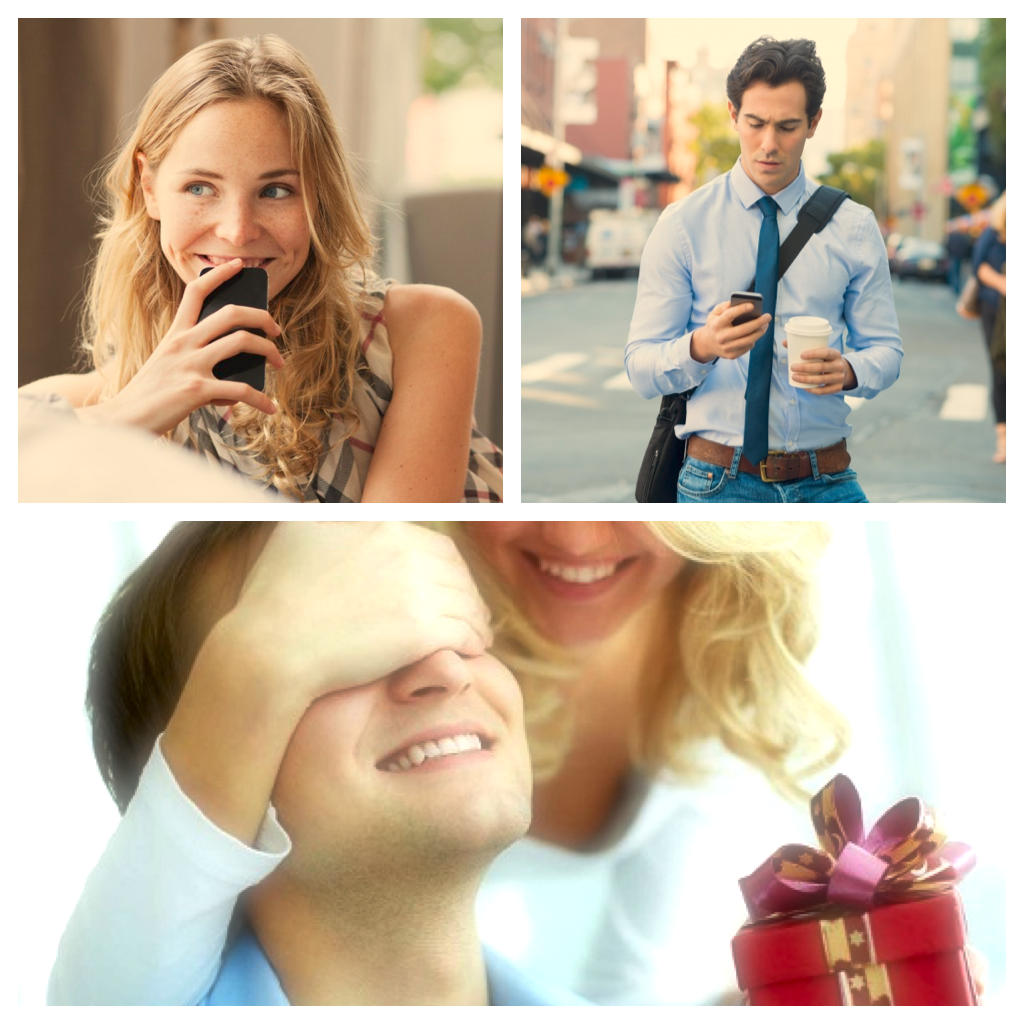 This one falls right in line with the "let him know he makes you happy." Hearing this from a woman only serves to make a man feel valued and special. And we know we have an emotional impact on you.

That's how people know they are an important part of a relationship - when they know they can have an impact on that person's emotions. It's not because we like to control them (though some people DO get off on this.)

It's because knowing that you can affect the other person's emotions means you're important to them.

Really, the best text is when you reach out at the most unexpected time to ping him and let him know you're thinking of him. That's why this one is a perfect one to send:

- Just texting to say I love you and hope you have a wonderful day! xoxo

It's simple, straight-to-the-point, and best of all - it doesn't require a reply!

That's something that you should never EXPECT from one of these text messages... but you will probably get from him anyways!

Yeah, this definitely fits into the "Awww!" category. A guy likes a sentiment that makes him feel like an essential part of your life. 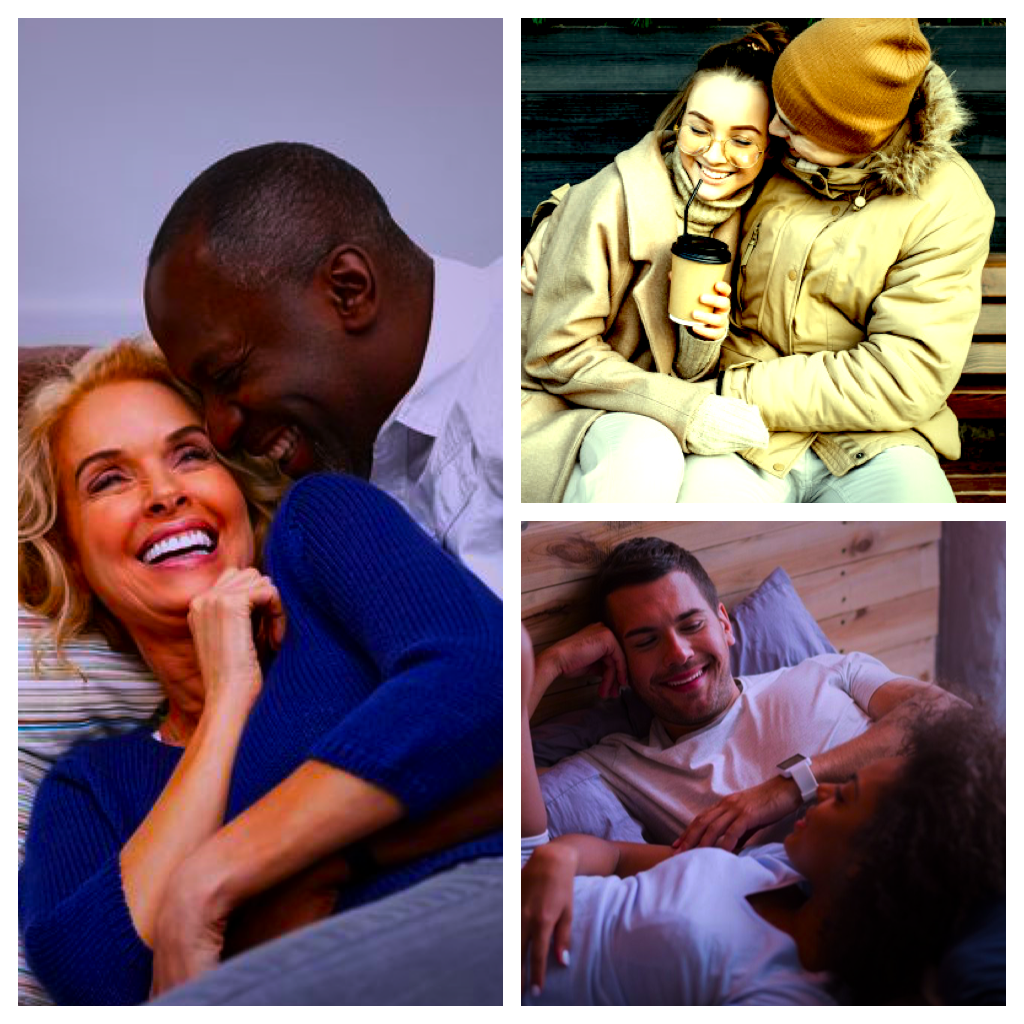 And I'd like to take a moment to point out that you don't want to make your texts too sappy and romantic. That kind of text just make guys roll their eyes and mutter: "oh, brother..."

Keep your sentiments low-key and chill. And definitely make sure they don't rhyme!

Oh yeah! I got chills when I read that one on my phone from someone I dated years ago.

Think about how much is communicated here in such a short space... You're obviously proud of him, he's appreciated and valued...

Oh, and he'll probably think it was all about how good he was in bed, so you don't ever have to tell him WHAT you actually bragged about.

We already discussed this, and it's the simplest way to say it. Let him know that he's a success and he'll keep trying to please you and make you happy.

On the other hand, if you insist on letting him know about his failures, don't expect to see much effort.

This one is going to require a guy that is fairly stable in his self-esteem, but it works like gangbusters.

I know you're probably thinking that it doesn't sound so great since you're not saying he's 100% awesome. 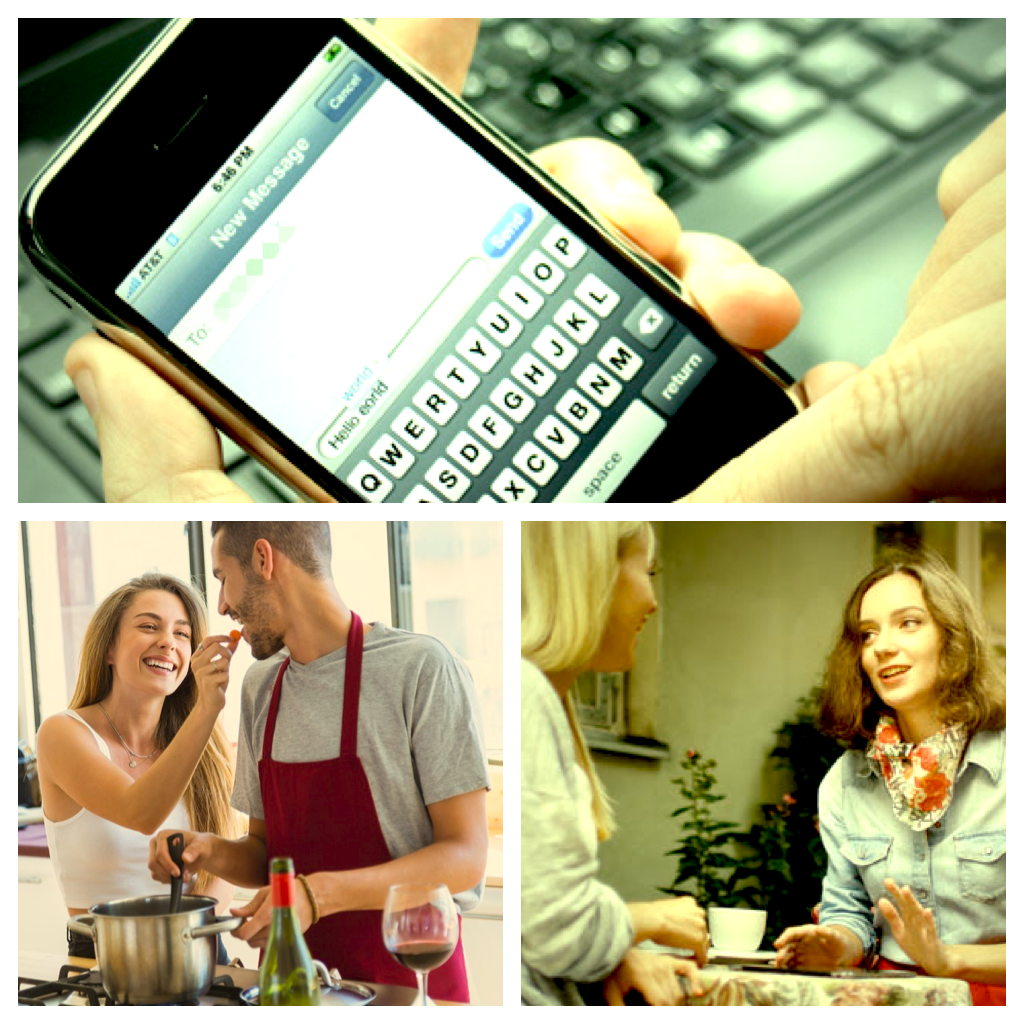 Send him your love...

That's the nature of the human mind, and it's something you can't be afraid to play with. Of course he's going to wonder about that tiny .001% that isn't awesome - that's human nature!

But that also keeps him on his toes and lets him know his work is far from done.

Teasing a guy like this has the benefit of both validating AND challenging him. And that's a perfect combination to keep him motivated.

Have you noticed that these texts are fairly original sounding? But super simple at the same time?

That gives them the feel of sincerity. That's something you should definitely focus on with any text you send him. Make it sound like you really mean it, because that's what he's going to pick up on.

The idea that you are RE-falling for him is something he will want to hear about. And for all the obvious reasons.

Send this one with a little Homer Simpson image to make it even sweeter and more fun.

There's no better testament to a man's manliness then knowing he is seen as reliable. That's what gives this one so much bite. 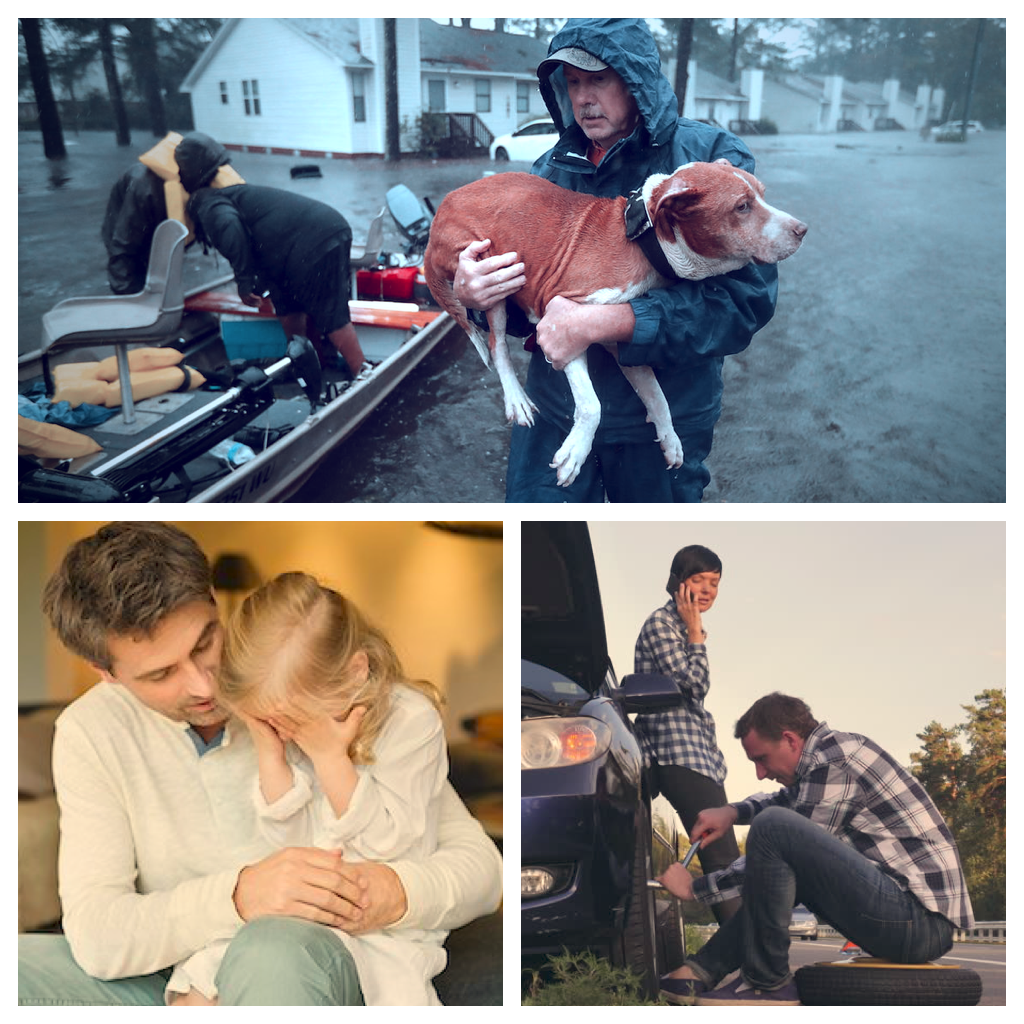 If you can find a way to let your man know about how he's your pillar of support - and I certainly hope he IS - then you should do it with this text.

I know, I know - you're saying: "Carlos! That sounds like a freakin' corny song lyric!"

Well, it is. And it still works.

Why does it work so well?

Most guys only hear about the ways a woman wants to change him or "fix" him. Knowing that he's good enough already is exactly what he needs to hear.

Especially when all he probably ever heard from his parents growing up was that he wasn't quite good enough.

Send him that one word. Then - wait for his response. 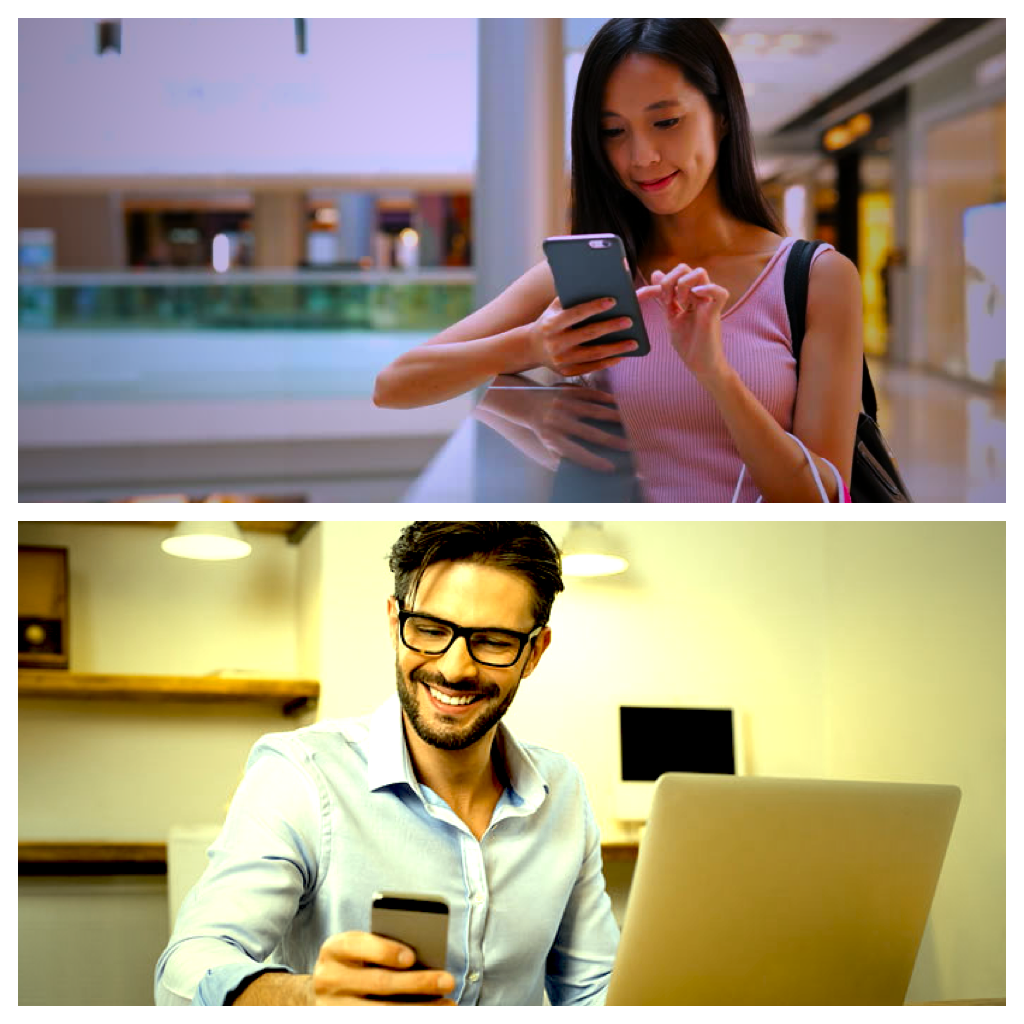 And then you send:

"YOU are amazing! I just thought you should know."

Two-part emails are an invention of mine that I've coached women to use for years. They work so well because they can start a conversation, as well as immediately hook his curiosity.

This one is a good romantic cute text to send your boyfriend. Implying that you have a "secret" adoration of him, and then telling him it's a craving will make him feel pretty manly.

Men want to feel that they are undeniably sexually attractive. The fact that his very BEING is enough to make you overcome your modesty and feminine restraint is a HUGE compliment!

Yeah, this is a good way to show a guy that you appreciate who he is as a man. These days, that's pretty rare.

Quite the opposite, actually. And most guys are completely fine with the cultural course correction we're on.

But we also want to be appreciated for our strengths.

Pointing out how he is a man of character will do the one thing that you want most: Make him more attached to you, and make him want to live up to that image in your eyes every day you're together.

Telling a guy you just had a relapse into falling in love with him is great because it satisfies his desire to know you really love him. 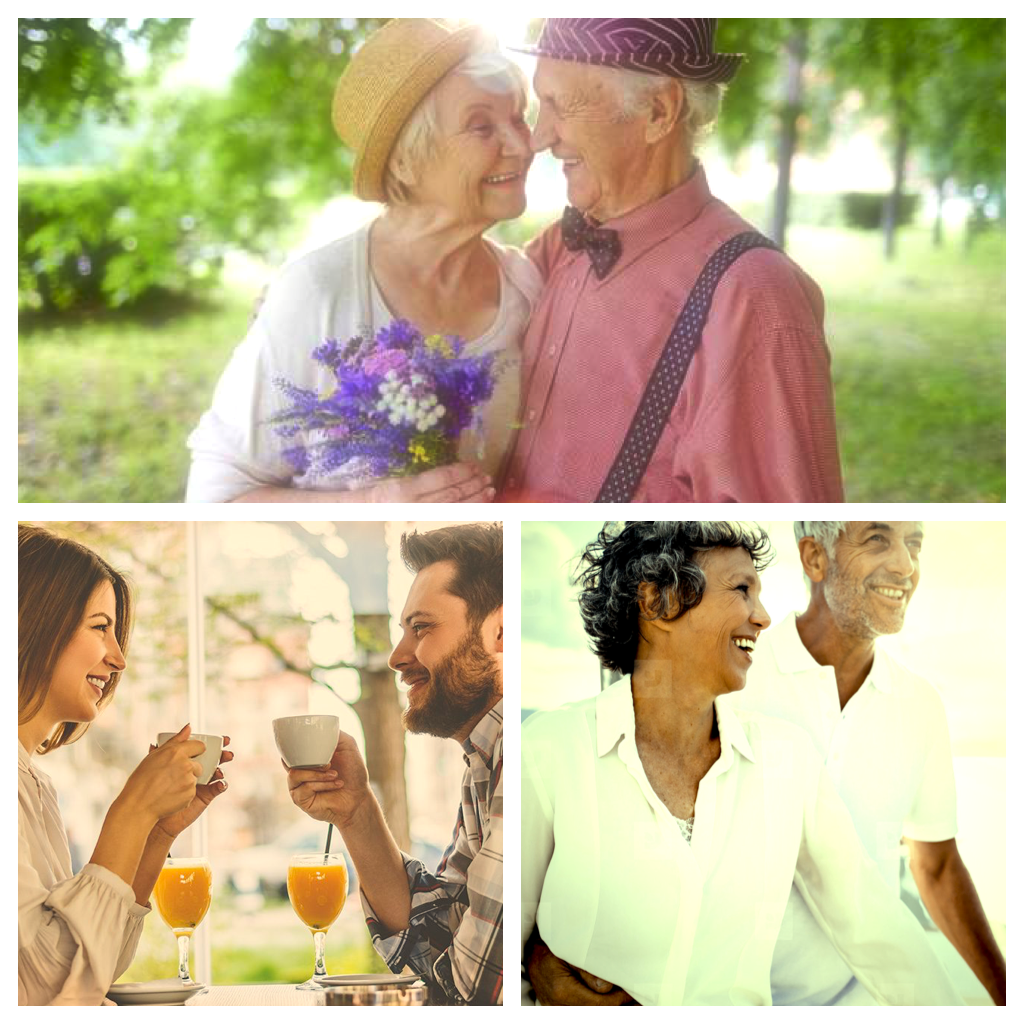 Love of a lifetime...

One built-in fear men carry with them is that you'll decide you're done with him and move on to another more "high status" guy. (Ever seen the movie "Indecent Proposal"?)

So telling him that you'd choose him all over again will definitely soothe his worries and fears of losing you.

In fact, texting cute things to your boyfriend randomly like this is a great way to keep a guy thinking about you - even when you're not there.

But more important: What do you do when he IS there?

You can't have a relationship through text only. You have to be able to cement his love for you when you're together.

And - unfortunately - this is where many women lose their way when trying to get her guy to fall in love with her.

I have a short video that will help you...

Go find out how men discover they're in love with you - HERE... 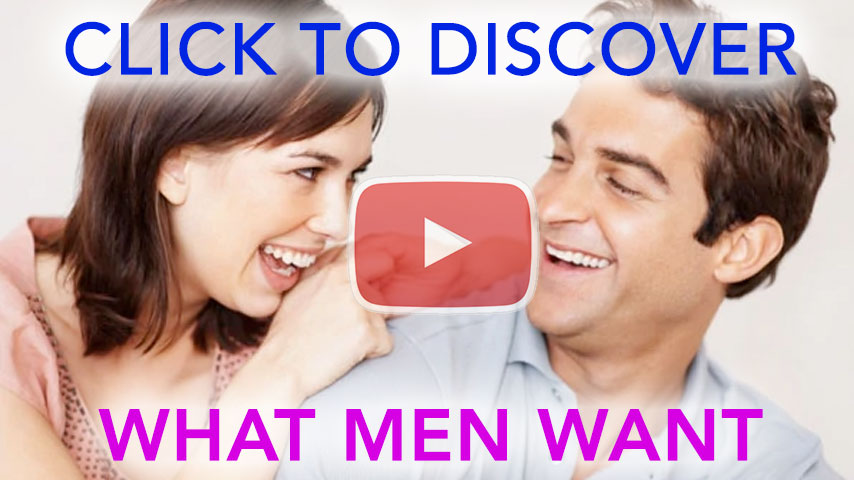 When you're unhappy in a relationship it's one of the most difficult situations. When you've got relationship problems, everything else just seems to fade into the background. You wish you had a Magic Pill that would turn your unhappy relationship into a healthy relationship. Whatever the state of your current relationship is, you can fix […]