7 Man-Melting Phrases That Make A Man Fall For You

You want to know how to make a man fall for you?

There's a hidden key to getting a man to melt for you and fall for you, and it's a lot easier than you might imagine...

The key is in the intention behind what you say to him.

When you talk to a man, what is usually on your mind? Of course, you want him to like you and feel attracted to you. 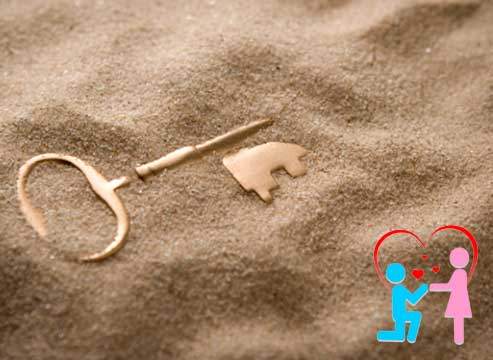 But if you're only focused on getting him to appreciate YOU - you're going to miss out on the biggest opportunity of your life. And that's the opportunity to APPRECIATE HIM!

This is probably the single biggest mistake women make with men, but it's also the easiest to fix.

Mind you, I'm not talking about casual compliments on his looks. Those don't really do much for guys other than artificially pump up his ego.

There's a saying in the business world that you want to "lead with the giving hand."

That simply means that if you want to turn a prospect into a customer, you should think more about what you have to offer them before you try to GET something back from them.

So, to that end, I'm going to share some man-melting phrases that will get him to fall in love with you...

Every guy has something he does that he's secretly proud of, and yet almost no one knows about it.

Or maybe he has the world's biggest collection of arrowheads...

Whatever it is - I guarantee you, your man has one - you just need to find it.

The key is that it can't be something everyone else already knows about. When someone hears a compliment about something all the time, they stop registering the compliments after a while. 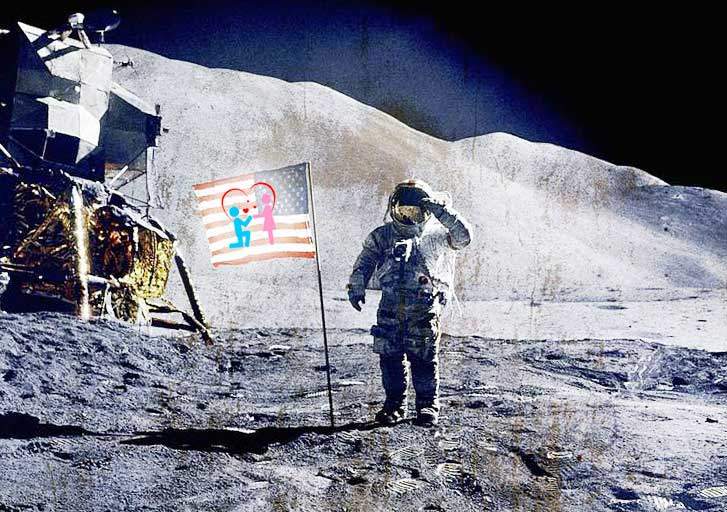 But if you can find the thing he doesn't talk about or reveal to others, you'll be the one unique person who saw something in him that others didn't...

Sometimes that hidden thing is not just the accomplishment. Look deeper, and appreciate him for the character trait that got him there.

He might be the top sales person at his company. Most people would compliment the accomplishment without looking at what it took to get that - the persistence and drive.

If you mention to him how you admire that quality about him, you'll light him up with passionate desire.

"Sweetie, I'm proud of you - and not that surprised. I've always known you have that persistence and focus to get what you want..."

Every guy wants to believe in his ability to make good choices.

When a guy makes a good choice, and it pays off in some way, he feels validated on just about every level of his being. This drive to be an effective leader is in every man's genetic blueprint. 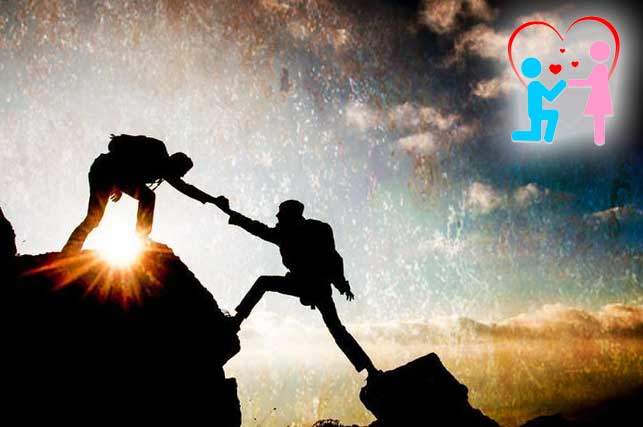 So when you appreciate his choices - and by virtue of this, his perception - you validate him.

For example, one of the places men often want to get some credit is for their sense of style and appearance. So when you see that he's chosen some nice jeans, or a fashionable shirt, let him know about it.

This is the kind of compliment that a guy WANTS to own.

Look, every man wants to think of himself as a "sexual tiger." A man wants to believe in his virility every bit as much as you want to protect your fertility.

So one of the best things you can do is to give him a dose of affirmation.

Whenever you have the chance, you want to BE (not just ACT) surprised about him when you two are intimate. 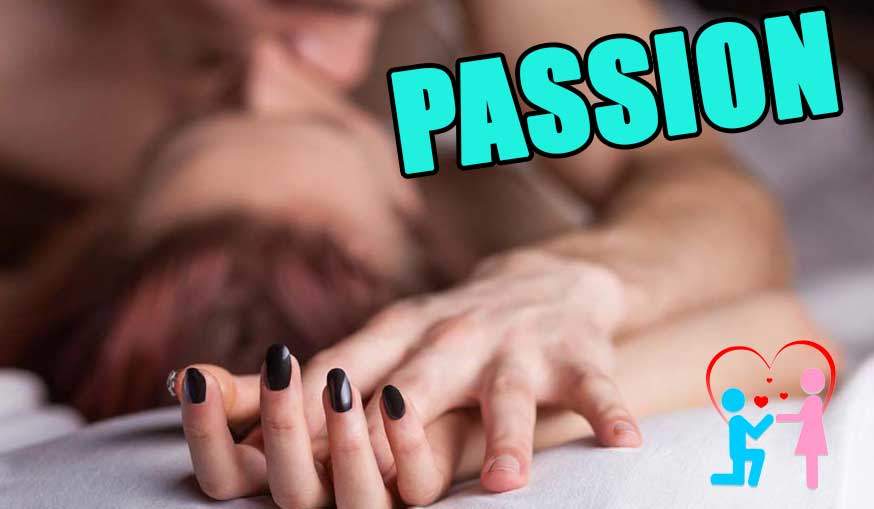 "Have you gotten bigger?"

Now, of course he wants to believe he's miraculously "grown" down there - even if it's really unlikely. And guys do vary in size on occasion, so it's not like you'll be lying. (Although this is one fib he won't argue with.)

It's one of the reasons saying: "You feel so big..." is a great thing to say to him in the throes of passion. You're just telling him he FEELS big... not that he actually IS big. So you don't have to worry about justifying his manhood.

Let him know he's satisfying you, and you will both win in the end.

Man-Melting Phrase 4: Tell Him What YOU Feel...

One of the best phrases is to simply tell a man you you love him. Guys love to hear that from their girl.

Sometimes a guy just wants to hear how good he makes you feel.

Every man wants to feel like he's a MANLY man...

NO MAN ever wants to feel like a wimp.

Think about it... what is the worst insult you can hit a man with?

It's not that being a woman - in and of itself - is bad. It's an insult to a MAN because women are allowed to be the way men are NOT allowed to be. This is a fact that confuses many feminists out there, and needs to be understood. 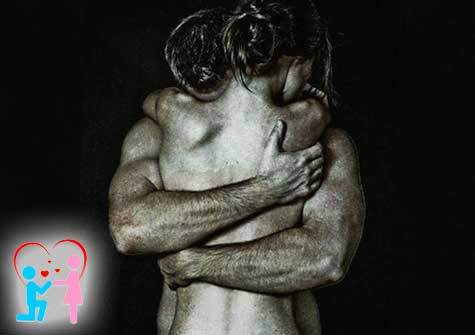 A man is expected to be strong. And if he's branded as weak, he's doomed.

So a guy wants to hear that he's a strong source of manliness in your life.

Some of the ways you can say that:

You want to trigger his primal instincts of being the warrior man who knows he can protect his woman. Even if you don't NEED this from him, he needs to believe he can provide it!

Another way to melt him is to tell him you flat out WANT him... BAD!

Every man wants the boost of ego - from knowing that he makes a woman so overpowered with desire that she would drag him into bed. The same way a woman wants to know that she can make a man feel the same way about her.

One of the best things you can do to get a commitment from a man is to get him experiencing the emotions (and brain chemicals) that come from the feeling of strong attachment to you.

These hormones have the same kind of addictive quality to them that drugs like opium and heroin have on the nervous system. Of course you don't want him to be a junky, but a LOVE junky is a different story entirely.

One of the ways you can do this is to simply express raw appreciation and gratitude to him. 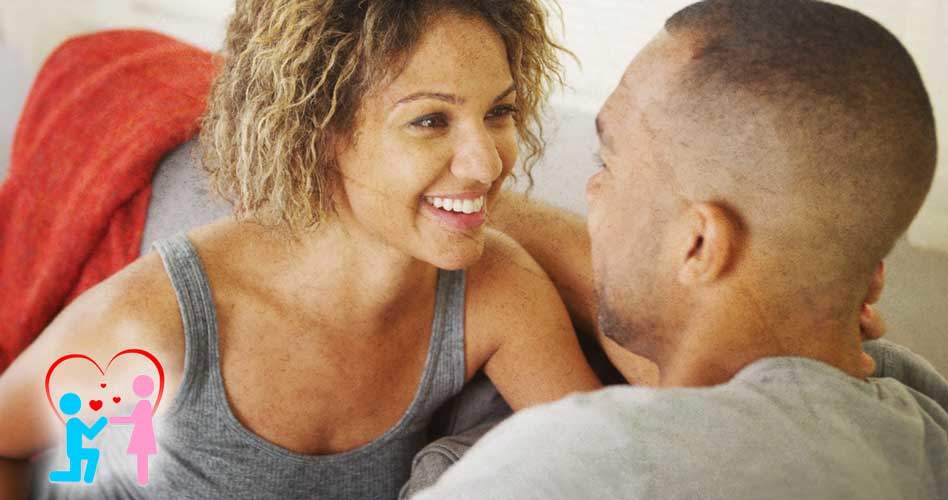 It's also one of the simplest love phrases you can use...

Every guy wants to know what he's doing to make you happy. It's a primary drive for men, and we NEVER get tired of hearing about it. (Mostly because it's so RARE to actually hear about it.)

When a guy doesn't get enough appreciation from his woman, his eye starts to wander.

Conversely - appreciation is one of the most potent sources of love a man can experience from you. It will bond him to you like nothing else.

One of the hardest things for a woman to accept is that a man will sometimes NOT feel that your relationship is a priority.

In fact, you might have felt a gut-punch of truth right there.

It's real, though. And if you're really being honest with yourself, you'll admit that he's not always your priority.

Here's a killer man-melting phrase that will knock him on his butt:

"Look, I know that sometimes your sports, your friends, or even an occasional video game or two will be more important than us for a bit, and I'm okay with that..."

I can tell you from experience that guys NEVER EVER hear a woman say this kind of thing. And yet, it's probably the most amazing thing a woman could say to us next to: "I just bought you a Ferrari."

But the best part is that you don't even have to mean it.

No, I'm not saying you have to lie. Absolutely not...

The fact is that if you say this to him, he'll immediately want to know how to win you over again.

He just has to understand that you are comfortable enough in yourself (meaning: you're not insecure) that you can give him this space. That's all he needs to hear to feel safe enough to pull you close to him once again.

But there's another way to get him to really open up to you, and it's something I've just scratched the surface of here...

If you know what words trigger a man to attraction, desire, and obsession, you can open his heart and swim in his love...

And all you have to do is flip his Obsession Switch...

Learn how to do it here: What Is His Obsession Switch? FREE PRESENTATION...