5 Secrets Why Older Women Have The Dating Advantage With Men

YES, ladies - OLDER is a GOOD thing, if you know what you're up to.

But - wait a second here... we all know guys LOVE younger women, don't we?

They always seem to love to stare at them and ogle them... usually at the most disrespectful of times. Like, when you're out on that date and talking to him - and his eyes wander at the perky butt that passes by. 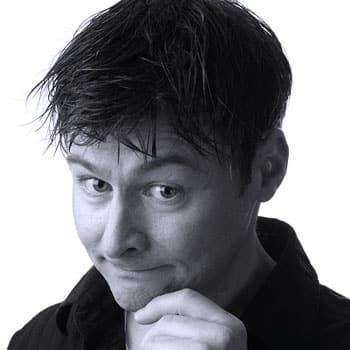 But the reality is something that not many women know about.

And if you give me a few minutes, I'll prove something that you might not know about men.

Here's the secret: Even though you may lose the battle of guys having a wandering eye for those trampy-dressing, barely-women... you can still win the war if you know what men REALLY want.

The fact is that older women have an edge over the giggly, idealistic, and somewhat naive girls out there. And if you know what that advantage is - you can use it to devastate the competition!

First of all, I have to tell you this:

If you are of the mind that you can't compete with little Miss "I'm famous on Instagram!" over there with the too-short skirt and the Appletini...

If you've already given up - well then no one on the face of planet Earth can ever help you.

You're too far gone. Quit now and leave it to them.

OR - if you know that there is a way to rig this game in your favor, then let's keep going. 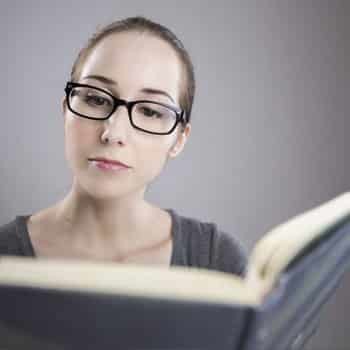 1) Get your baggage handled.

Guys know that there is a bit more that comes with a woman over the age of 30. Possible ex-husband, kids, financial pressures and obligations...

If you can clear the slate of some of this stuff - or at least keep it in the background - he'll breath a sigh of relief. If you pace it, he'll be okay with the stuff you're most worried about. 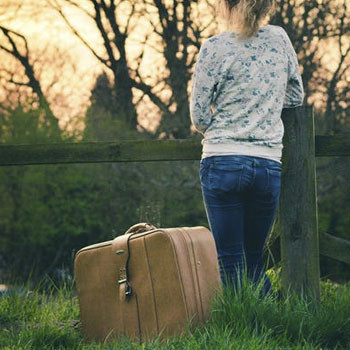 It's when you get a little crazy about the insecurities of having them in the first place that can throw any woman off her game. Breathe, and take it easy.

Yeah, for some women who are hoping to start a family, that biological clock can be an issue.

But the reality is that women are safer now than ever in child bearing later in life, and there are so many ways to fulfill that need. There is adoption, and even surrogacy.

If you're in a bit of a rush because of the impending "ovary alarm" - it would be good to keep that out of the way for now. If you're finding yourself wondering "where is this going?" - chances are the answer could elude you if that is your primary concern. 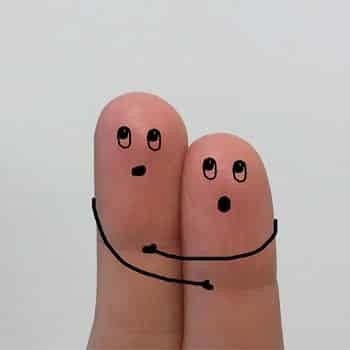 Ok, now I'll show you some cool tricks and tips you can use to beat the Cheerleaders at their own game. (Yes, I have a ton of ways to refer to younger girls, and none of them are meant as insults. I'll let you decide the rest... )

So this is basically a kind of "choose your own adventure" book...

But there's really only ONE choice in this book: Show him the magic you've got that she doesn't.

BEAT THE TRAMP SECRET 1: Men Already KNOW What You Got Goin' On

Yeah, given that men are uncontrollably drawn to the IMAGE of youth, you have to understand that they also have a rational part of their brain that understands that older women have much more going on for them...

- Better in bed - like WAY better. Men may joke about the "cougar" thing, but we also smile on the inside, knowing that older women ROCK in bed. Better technique... more comfort with sex in general...

You just GET IT.

And for a guy who's had a few too many unfulfilling encounters, we learn real quick that we want women who have technique in the sack.

- Better conversation - It also goes without saying that if you've been around a little longer, you're going to have more to talk about than running out to the dance floor as she screams "Oh MY Gawd!!! I LOVE this song! Woooo!"

Seriously, I just got hives picturing that. Ick.

Take it from a man, most men learn quick to hone in on the women that have some particles of intelligence that will keep us interested after we leave the bedroom with you.

- More grounded in your femininity - You know what it means to be a woman. After all, you've been doing this shtick for a few decades now.

No more of that weird "Ew!" feeling when you see a penis or hear some other girl talking about a period accident. You're ready to rock the Chick thing.

And the list goes on and on and on. Smart guys are already with the program. (I know - I'm one of 'em.)

Yeah, I know some guys will date the younger, shall-we-say UNFOCUSED type of woman. But let's get real here: They're not the kind of guy an older woman wants to date.

Guys know instinctively that women below the age of 24 are not in our target range of "serious relationships." 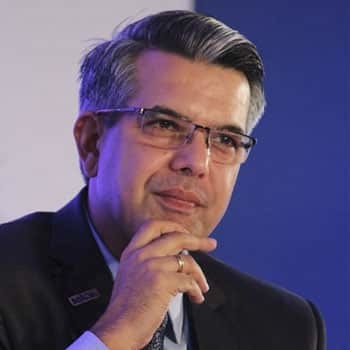 Men target these girls strictly for a little bedroom fun. And when most older guys realize that these girls have no interest in them, they usually fall in line with the program.

Then they get a woman who's been around a bit and she shows him what it's like to date an equal. As long as she's got the assets to back up her stock, we're on board with it.

Hormones are a fact of life, but you're probably not as enslaved to them as you once were.

PMS might still come in for a secret stealth bombing every so often, but you see it coming and run for shelter.

You're also more direct and less "gamey" about what you want from men.

Believe me when I tell you that the head games are one of the most infuriating, frustrating, and downright relationship-wrecking aspects of dating on the younger end of the spectrum. 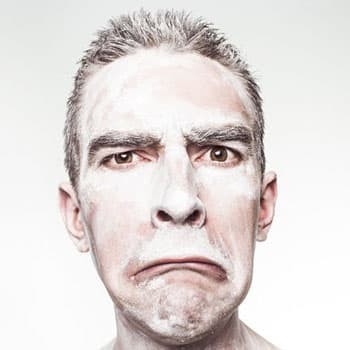 You're also more in touch with what matters and what doesn't to you. You've had a few relationships under your belt to know how the game is played, which is a huge benefit to making it work with the right guy.

You have the knowledge that you can probably handle whatever life throws your way. That's not to say that you never have a bad day, but you no longer lose your cool over the fact that you've got a pimple and have a party to go to Saturday night.

You're also way more likely to stick it out when it gets difficult - which it always does. And for most men who are tired of being left for a newer model (yeah, it happens quite a bit more than you know) this will earn his immediate devotion.

IT'S NOT THE YEARS - IT'S THE MILEAGE - SECRET 4: That Thing They Say About Wine Is True

Yeah, it sounds like a cheap consolation when someone tells you that you're like a fine wine, but the truth stands alone. Cheap wine will get you drunk, but a good glass of red will be cherished and loved for far longer.

You were probably sweet and wonderful when you were 19... which means you're probably effing AMAZING now. 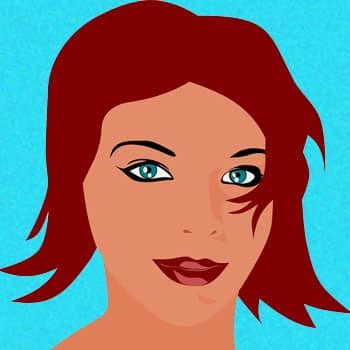 It's time to share that fabulous YOU with the men who want it.

All the things that go into making you YOU.

Most guys know that girls under a certain age have no patience for him or his ways.

These barely-women don't understand him - not really.

And he knows that he needs to be understood - that it's essential for him to let himself fall in love with her. 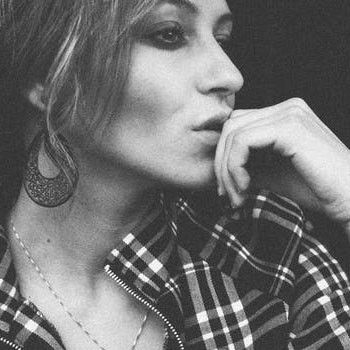 She wonders all the time why he needs to go out with his buddies...

She wonders why he seems to pull away right when the relationship is getting good...

She wonders if he's really ever going to make a lasting commitment to her...

She wonders if he will ever really cherish her the way she needs him to...

You, on the other hand, have more of these things figured out.

These little "quirks" that guys have aren't a mystery to you - and they don't phase you anymore. This isn't your first rodeo, so you know how to handle those twists and turns.

But most of all, you know what it really means to be IRRESISTIBLE.

Being attractive to guys isn't a mystery - you're past all the superficial drama that turn men off.

But as seasoned as you are, it doesn't hurt to get a few more pointers from Yours Truly. In fact, I've got a quick video right here to show you how to create bulletproof attraction.

Just when you think you've seen it all, there are a few more ways to throw your guy that curveball he won't see coming. Not to sound cocky (well, maybe a little), but I'd bet you haven't come across these amazing tricks to becoming even more irresistible to your man.

Wanna give it a shot? CLICK HERE to get started and see what I mean...