When it comes to turning a guy on, you have to know what works and what doesn't. In this two-part article, I'm giving you the goods on nine ways you can turn a guy on and make him a slave to your desire.

Make him utterly yours #5: Submit to him.

Yikes! Did Carlos just say that?

Before you freak out, hear me out first.

This isn't about surrendering control in the relationship in general. You're not giving up your voice as his equal. 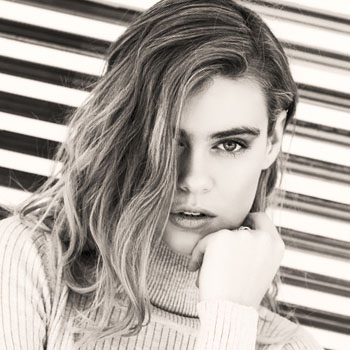 This has more to do with CHOOSING to let your guard down for that special person in your life. This is about allowing your man's masculine side to CONNECT with your softer, feminine side.

Trust me - if he's a quality guy, he'll have NO problem whatsoever with you being the toughest, take-no-crap chick out there.

But if you really want to turn a guy on, you'll need to appeal to his primal, animalistic side.

I don't care how technologically advanced we've become as a species. On some level, we're still acting on the same instincts from tens of thousands of years ago.

And one of a guy's instincts is the desire to take CONTROL. It's in our DNA to bring about order from chaos, to see a goal to completion.

Women today are doing this more and more - but when it comes to your guy, he'll love you for indulging this primal need of his.

This is a subconscious way of telling him that he's EARNED the right to see this side that no one else does. That's the biggest gratification a guy could feel in a relationship. 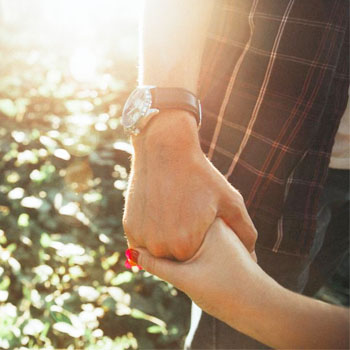 He gets what other guys *won't.*

That's not to say though that he should do ALL the ravishing. You gotta keep things unpredictable - keep reading...

Think of it like reversing the roles in Fifty Shades of Grey...

Hop in the driver's seat and take charge in bed. Guide his hands where you want them to go, make it a little rough play, and have your way with him. 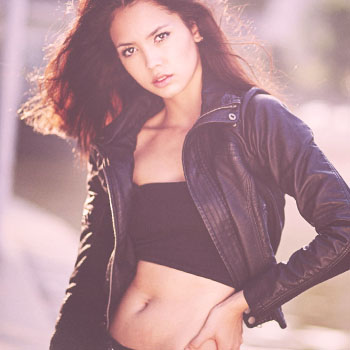 Studies have shown that the brain CRAVES variety. Behavioral experts call this "variable rewards", and it simply means that switching it up creates unpredictability.

This in turn releases a chemical called dopamine.

If you can give him that unpredictable rush his brain wants, he'll basically become addicted to you. It's literally like a drug addiction to the love hormones in his system.

Get his undivided attention - technique #7: Tickle his funny bone

This is a bit related to #2 (Not judging) in the sense that he wants someone who's not going to be a drag months or years down the road.

He needs to know you're fun to be around. More importantly, he needs his woman to be the POSITIVE driving force in his life.

Having a great sense of humor is one of the best ways to add a sense of joy in your relationship. But you don't have to be a clone of Kristen Wiig or Tina Fey to be funny.

Whatever style of humor naturally suits you, don't be afraid to let it out. There's plenty to choose from, such as sarcastic, slapstick, dark, deadpan or juvenile.

Jerry Seinfeld is famous for his "What the deal with ____?" style of observational comedy. You can emulate this by pointing out something silly and use it for your "material." 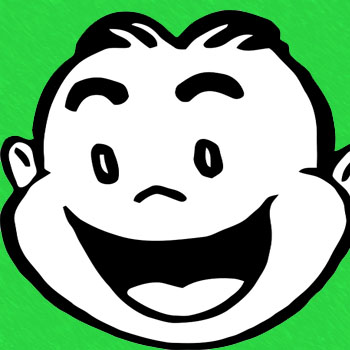 Let's say you and your guy ate at a lousy restaurant. Turn around the situation by saying "When we get home, let's open their Yelp page and play a drinking game: Each of us takes a shot for every bad review we read!"

If being funny is a bit of challenge to you, focus on his own jokes and BUILD on them. Simply laugh at his humorous quips about the guy who just cut him off on the highway, then pile it on:

"Come to think of it, that dude DOES look like that pale, freaky guy from that Mad Max movie..."

And that's another thing - referencing his favorite shows, movies or music is also a great approach to connecting with your guy in a funny way.

The bottom line is that humor is sexy. And if you can find a way to exchange witty banter with a guy, he'll find you even hotter than before.

Turn him on like a light bulb - tip #8: Prolong the sweet agony

Anticipation is half the fun, as they say. Get him excited with the thought of doing naughty things with you before actually 'doing the deed.'

There's nothing wrong with building a little hype in his head before getting to the "main event". By giving him "sneak previews" throughout the day, he'll be completely turned on before you've even touched him. 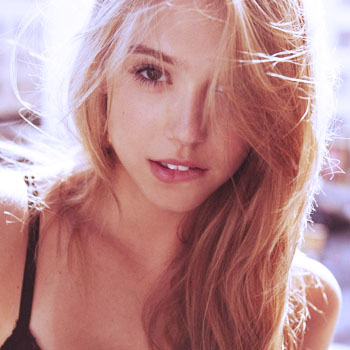 So, if you want him to burst through the door and take you on the spot before dinner, get a head start before breakfast. Give him a quick butt grab or accidental brush below the belt before he heads out.

When he's at work, send him a few messages or emails to fuel his imagination even further. "I can't wait to get those pants off of you when you get home" is a good example of raising the stakes.

Naughty pictures are great too, but make sure no one else will be able to read or see your raunchy notes to your man, like his boss or colleagues for instance. A good way to do that is to put "NSFW" in the subject - Not Safe For Work!

Light up his heart and mind - Secret #9: Being able to hold a conversation

Ideally, you should find a guy who has generally the same interests as you. This is the easiest way to having an effortless conversation with him.

Having some common ground to start with will give you plenty to talk about from the start. If you're in this situation, use your interests as a springboard for topics to keep him talking.

Guys aren't going to invest themselves in a partner who they can't have interesting exchanges with throughout the day. At the very core of it, we want someone who can keep up with us intellectually. 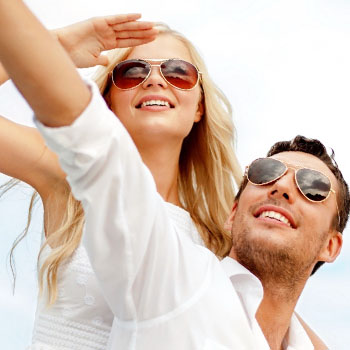 But who's to say you can't find a soulmate in a guy who doesn't necessarily share the same interests with you?

If you don't have anything in common at first but still find him attractive enough to keep going, make an effort to stay in the conversation.

Don't just smile and nod, or give one-word answers. Ask questions based on what he says, or use his input to go on a tangent about something else.

The point is that the longer you keep him engaged in a stimulating conversation, the more stimulated HE will be.

You can look at it as a chance to teach each other something new - or share a perspective you didn't know about before. Expanding each other's worldview is just as much of a turn-on as having common interests!

Even if he likes stuff you're not into, you can STILL use it as stuff to talk about.

Maybe he's a dog lover and you're not - that's cool because you could work it like this:

"Oh, you like dogs? That's great, my old roommate had a pug and it was the cutest thing ever! At first, he looked all weird to me, but the little guy grew on me. My roommate even got a little jealous when she'd see us playing around in the living room."

Guys appreciate that special effort a woman puts into the conversation. The more you work on this simple social skill, the more connected he'll feel with you.

Whether you've just met your guy or been with him or some time now, you'll always want to capture his full attention.

By turning him on in every sense of the word, you'll be able to inject new life into an old relationship, or start off on the right foot with a new man. 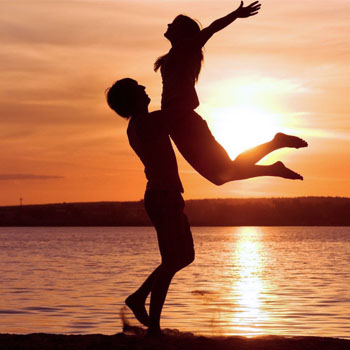 However, there is ONE other area that you should also pay attention to. That's the strength and authenticity of the CONNECTION you share with him.

In fact, a lot of guys unconsciously TEST their partner to find out if their partner will make them happy in the LONG RUN. This actually determines whether or not he'll disconnect and pull away from you.

I've got a free special presentation on this topic that you shouldn't miss. Not only will I get into the three hidden ways men test women, I'll also show you how to create a genuine connection with your guy that will make you the ONLY woman in his life.

Plus, you'll also learn why compatibility isn't the best yardstick to measure a relationship's success - click here to watch a free presentation that will change the way you look at your relationships...

How To Get His Attention Back Fast - Without Looking Desperate!
By Carlos Cavallo

You can be in a real panic when a guy stops paying attention to you or ignores you. When you feel them slipping away, you can think about is how to get his attention back fast - and without looking desperate. If he sends he has lost enthusiasm for you, you don't want to be […]