How To Choose A Man With Character

You may have heard this a lot – “Choose a man with character to spend the rest of your life with.”

It’s a nice bit of advice - but you may have realized it by now that it’s easier said than done.

You may have met a dozen guys, even dated most of them…

But, you couldn’t decide who’s the right guy for you. Which one has that character, and who doesn’t?

How exactly, would you know? 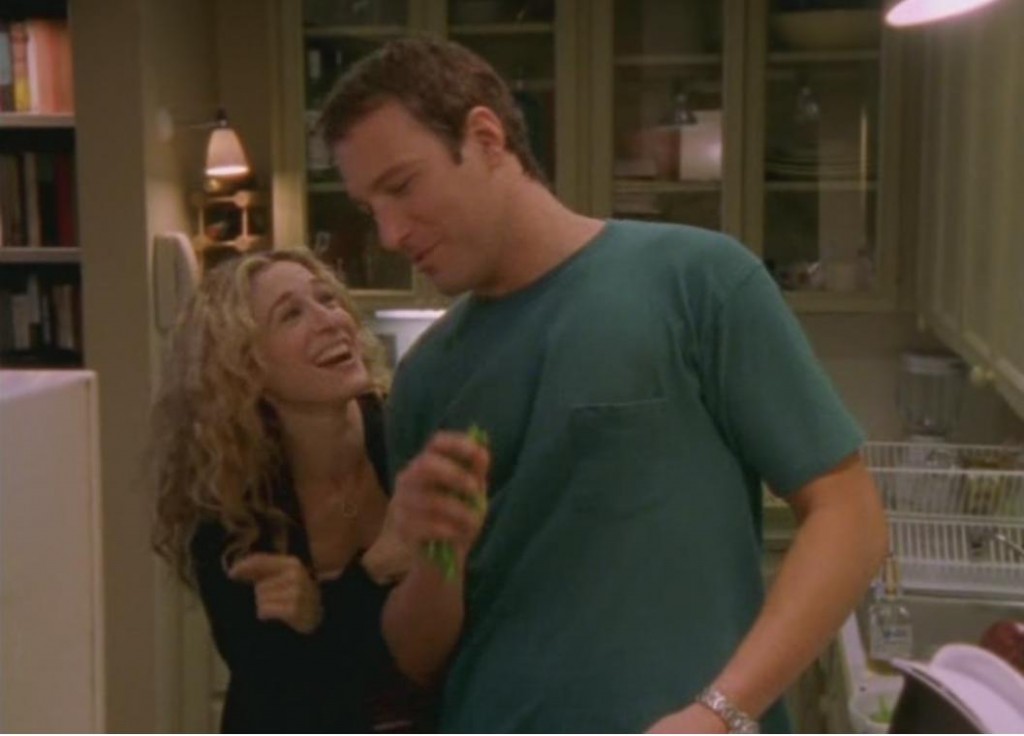 Dictionary.com defines a “man of character” as this:

The character of a person or place consists of all the qualities they have that make them distinct from other people or places.

Charactercounts.com states, a person of character is…

Put these two definitions together, we can say that a man of character is a guy who has distinct GOOD qualities that sets them apart from anyone else.

Overall, he is a GOOD MAN. He’s got ethics and morals. 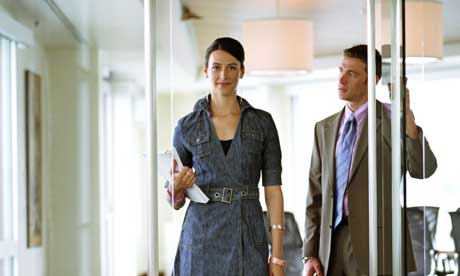 More importantly, he stands for something good and virtuous.

To help you spot these qualities, here some indications to tell you if he is a man with “character”:

He is a gentleman when…

He opens the door for you.

Like, when you’re on a date, for example, and you’re entering the restaurant. A gentleman will wait for you, open the door and let you go in first, then he follows.

He will also put his hand on your back and guide you. (Not because you’re incapable of walking without bumping into people, but because he wants to demonstrate some protectiveness and chivalry.)

When he talks to you, he listens to your point of view - even when it’s not the same as his. He admires you for who you are, what you’ve been through in life, and what you have accomplished.

How do you know if a man values you? When you feel good about yourself whenever you're around him.

You don’t feel like you’re changing YOU just to accommodate his image of you. When you feel good because he makes it a point to make you happy.

He chooses a woman with character

As they say, “It takes one to know one.”

If he is a good guy, he’ll approach a quality woman like you. Because, he knows what type of relationship he wants, and because you fit that vision he has.

He wants a woman that has the same values as his, so he can have a powerful connection with you based on shared strengths and direction. 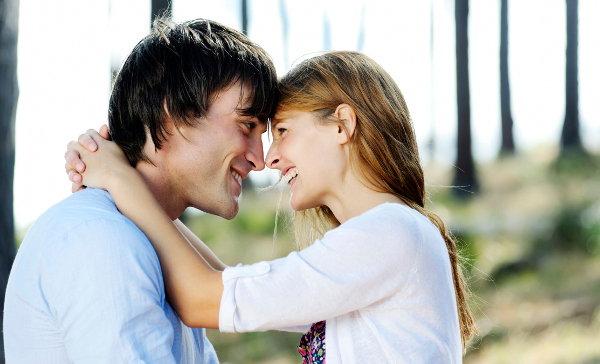 He has a balanced life

It takes a lot of maturity to be a “man of character.”

As you know, as much as we would want life to be serene, it will always throw you curve-balls and challenges.

How a guy deals with these problems and achieves a healthy balance in life is a perfect indication of his character.

Be sure to steer your conversation to his past and to his challenges to find out how he handled these things in the past.

He’s not the jealous type

He doesn’t have to check up on you all the time – know who you’re with, what you’re doing - just to make sure you’re not cheating on him.

And he’s not intimidated when he finds out you’re a very successful woman.

He’s secure about himself and doesn’t need a constant affirmation that he is the “MAN” in your relationship. His insecurities are kept in check.

He’s simply a loving, compassionate, caring guy who’s considerate of others and not just about himself.

Remember, that life is only what we make of it. As Helen Keller once said, “It’s either a great adventure - or nothing.”

It’s the series of choices that we've made that got us to this point in our lives. Choosing a man by his character is one of the most important decisions you'll ever make.

And as it happens, YOU have the POWER to make this all-important relationship choice.

When in doubt, it’s always best to ask yourself this simple clarifying question: How much do you value yourself?

The answer will help you decide how high you set the bar for his character.