FOLLOW:
Decoding His Signals And Feelings, How To Attract Men

How To Make Your Man Pay Attention To You - 7 Ways

Look, you want to know how to make your man pay attention to you. I get it...

Have you ever bought a new outfit and worn it to an event, only to have no one really notice it? No one comments: "Hey, that's a nice dress!" or you just don't get the looks you want?

Or maybe you've been dating a guy for a while and you feel like he's paying attention to everyone else but you.

These disappointments are difficult, especially if you've built up a story about it in your head, and now you're working to get those expectations fulfilled. It's strange, because you might even feel like the world kind of ... owes you this recognition, yeah? 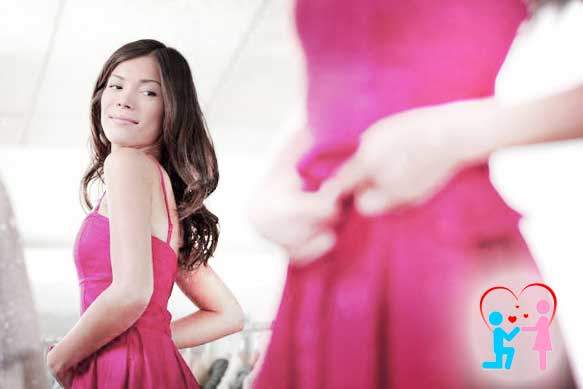 But we are ignored by almost everyone all the time, so why should we care at all if we're not getting noticed?

Well, when it comes to people we value, we want to feel valued back.

We want them to recognize our value. And nothing makes you feel valued like having the person you adore give you his attention.

So right now I want to take a few minutes to show you how you can get a man to really NOTICE you...

I've been in a few relationships where the woman was - unfortunately - a bit too insecure. And then she proceeded to make it my fault she wasn't getting the attention she needed.

Of course, she didn't really need attention, she needed to find out why she was always feeling so insecure. 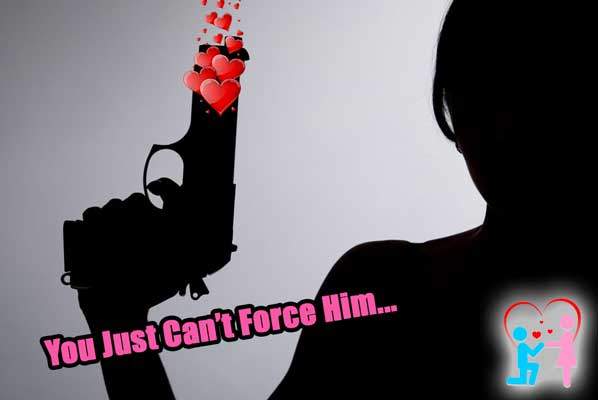 So I was the one that ended up being blamed. She'd try to force me - at emotional gunpoint - to notice her, but that only made me resentful and unhappy. So I left.

Don't make that mistake. You won't get his attention by force.

MISTAKE 2 - You won't get him to notice you by trying to impress him...

What you need to do is LET HIM IMPRESS YOU...

Too many women are eager to start sharing the other people in their life with him before letting him feel like he's really got your attention. 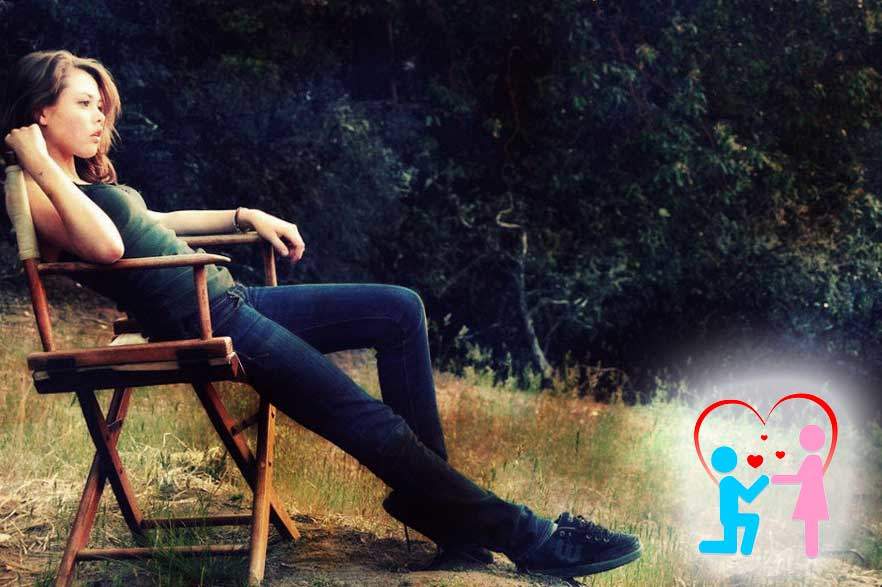 Have him audition and show you what he's got...

Once you let a guy think you're impressed by him, you just lean back and let him step back up to the plate and start earning your attention.

You'd be surprised how effective this is, especially because guys need to know they're desired, too.

Okay, now let's dig into the 7 tips to get his attention:

Get Him To Pay Attention To You - Tip 1: Beam The Positive...

In fact, a lot of women resent this kind of attitude in a woman, thinking that it demonstrates a kind of dull mind. "Why does he like that bimbo?" she thinks.

Well, it's not the bimbo part of her he finds alluring... It's the relaxed, fun-loving part. It's the care-free part. 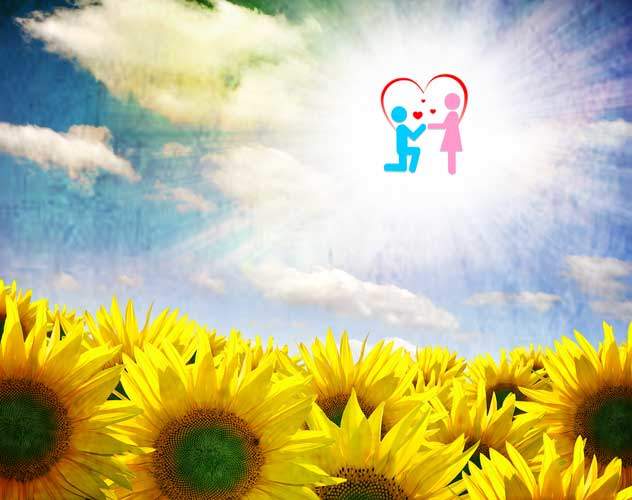 Be the light that everyone "grows" toward.

Alan Watts, the great philosopher, said that there are two kinds of people: Prickly and Gooey.

We need a bit of both in us, but the fun side will come out with your Gooey side more than the Prickly.

Men are very attracted to women who exude their personality through their body.

When you are relaxed and free in your body, you will come across with a level of confidence and attractiveness that your man will HAVE to pay attention to you.

Work on letting your body express itself more naturally. If you feel restrained or tight in your expression, go take some dance classes - or even Yoga.

Women are very critical of other women who beg for attention too hard. Men, too.

In fact, guys have a term for this kind of woman: Attention Whore. It's not pretty, but it sums the situation up well. 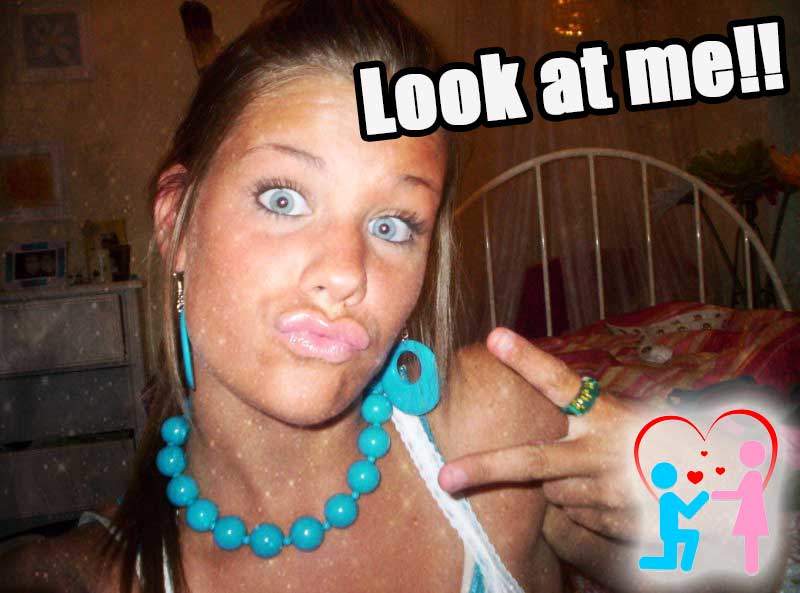 But for all the right reasons...

You know this kind of woman, right? She's the girl who laughs a little too loud at his jokes - maybe does that silly snort thing when she laughs to dumb herself down a bit.

She's the kind of girl that other women roll their eyes at, because you kinda remember being a teenager once, right?

But sadly, some women never grow up.

You don't want to look like you're begging for him to see you. If you have to do that, you're only lowering your value in his eyes.

A lot of women think that men are looking for a woman of lesser intelligence. Mostly because "everyone knows" that guys are threatened by smart women.

And I'm hoping you know it is already, but you might not. All the stereotypes of men make us look like we're scared and intimidated by any woman that challenges us.

This is a complete falsehood. 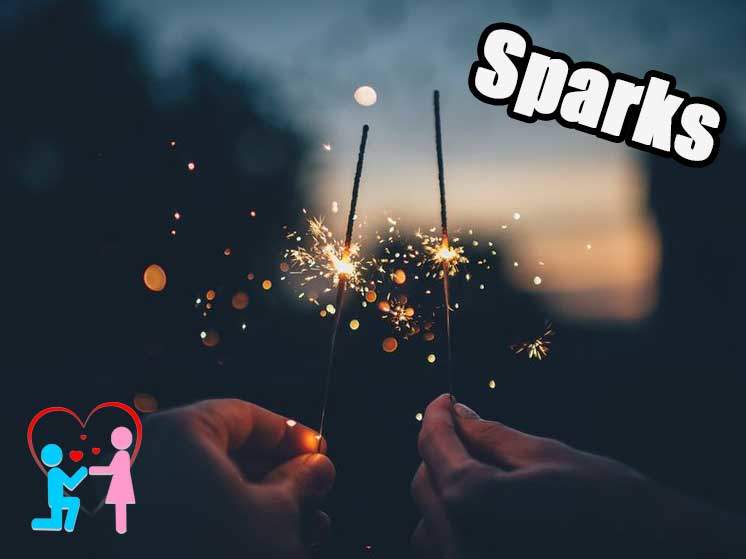 When you feel them, let them fly...

There are women that we find intimidating - just as you do. Let's face it, we've all met someone we felt was out of our league.

If you dumb yourself down first, you'll never know what kind of man you could have had.

This one falls in line with the last tip, in that you want to hit him with a little of your energy.

Demure and shy is nice, but a man will really take notice of a woman who dares to go out on a limb a bit and get aggressive with him. A woman that puts herself out there.

You're not trying to be a boisterous, life-of-the-party type - so you don't have to change your personality at all. You just have to be willing to put your foot down and MAKE HIM notice you. 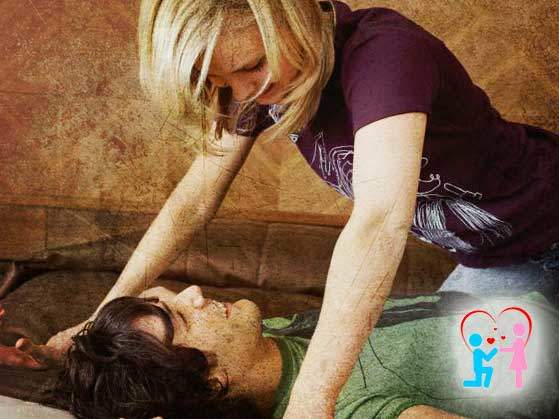 Maybe push him up against the wall and kiss him - and then tell him you're not going to sleep with him tonight, with a smile. Then go inside and wait about 10 minutes for his texting to start. (and maybe a bit of begging, too...)

If you try to be too "nice" early on (or even later on) you risk not leaving him with your face floating in his thoughts.

A man needs to have that emotional image in his brain to tell him who to pay attention to. It tells him WHICH woman he's OBSESSED with...

Yeah, I know I said not to be an attention 'ho, but this is subtly very different. It's daring for a woman, who might not want to "stand out" - but it's critical that you do.

It's commonly held that divas are not popular in any social circle. But the beauty of being a diva for your man is that it's only temporary.

Because - every so often - you deserve to be treated like a star.

And if you don't demand it every once in a while, your man might assume you don't have the self-esteem to stand up for yourself... to make yourself a priority. 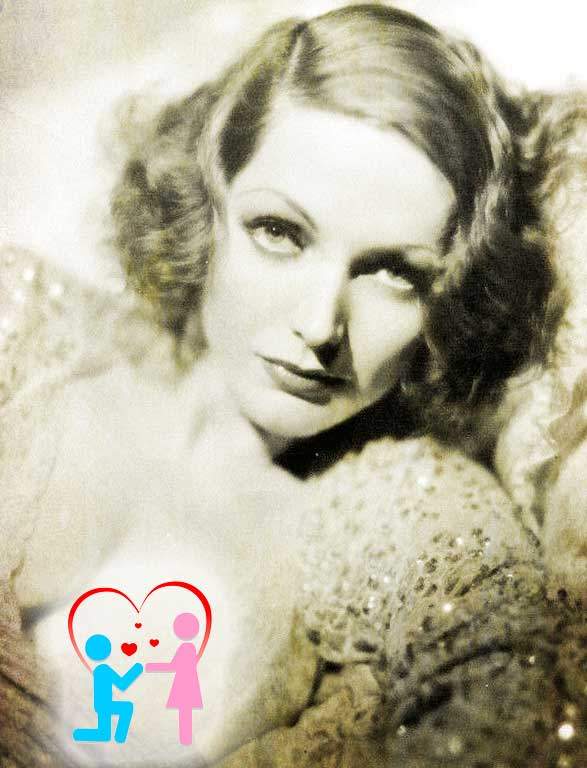 A strong, confident woman is a timeless beauty...

Plus, you want to give a man a glimpse of your "knockout" self - the woman who can look and dress the part of a real woman.

You'd be surprised how few women are really willing to be feminine in this age of gender normalization.

Remember, Feminine does not equate to "high maintenance" - nor does it equate to 'politically incorrect.'

And let's be brutally honest here:

Men don't stay with women that can't make them feel like men.

And the only way to do that is to Diva yourself up every once in a while to remind him of how this whole man-woman thing works.

Oh, and while you're at it - go nuts in bed with him. Put on a fantastic night of crazy-wild-monkey-love with him to really wake him up out of his coma. Maybe even - gasp - dominate him in the bedroom.

Do that to remind him of the reward he gets if he steps up to devote himself to you. He has to know there's a reward for committing to YOU.

Look, I'll tell you up front that if you're trying to get a man to notice you and pay attention to you -

...AND you're not doing anything to notice him - you're going to have a rough time getting that attention back in return.

Sometimes we get in these deadlock loops with our partners:

Pay your dues of love to him, without expectation of return. And if you find that he has none to give, you move on to a relationship where he does have a full tank to return to you. 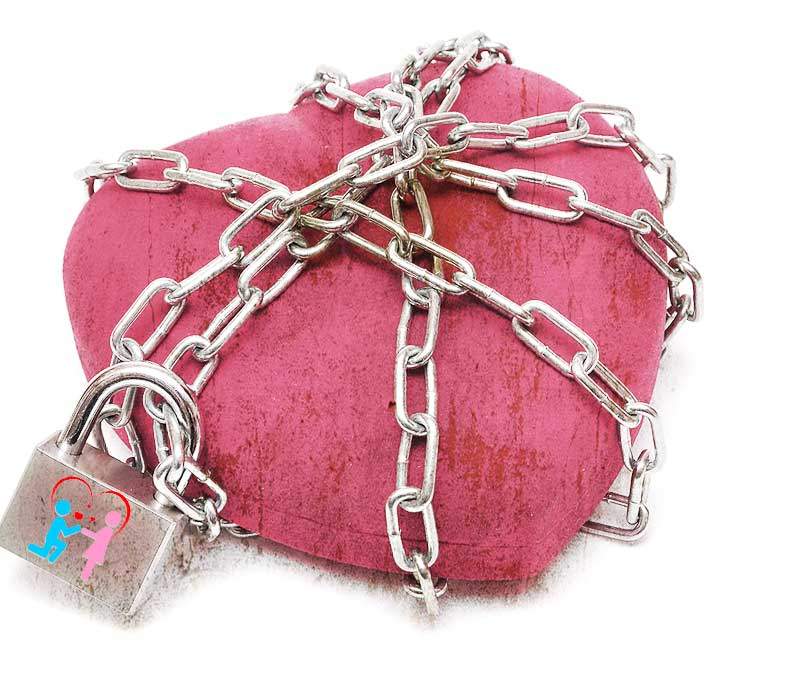 There's a great saying that I want to share with you:

"What love we've given we will have forever. What love we fail to give is lost for all eternity." - LEO BUSCAGLIA

It's tempting to hold our own love hostage and not give it away when we feel like we're being shortchanged by our partner. But you can't let yourself become a "love miser."

Love is free... it costs nothing to give it away. You have an endless supply of it, yet we constantly hold back from giving it away.

When did love become a transaction where we had to get what we give?

Don't go to your grave having wished you'd loved a little more...

And if you want to know the secrets to getting a man to unlock his love for you, to notice you, and to commit to you forever - you should watch this presentation on Complete Commitment...

Find out what it takes to get him to commit his heart to you once and for all...