For a woman that is not in a relationship, one of the top questions I hear is: "Carlos, how do I meet men? And WHERE to meet men?" 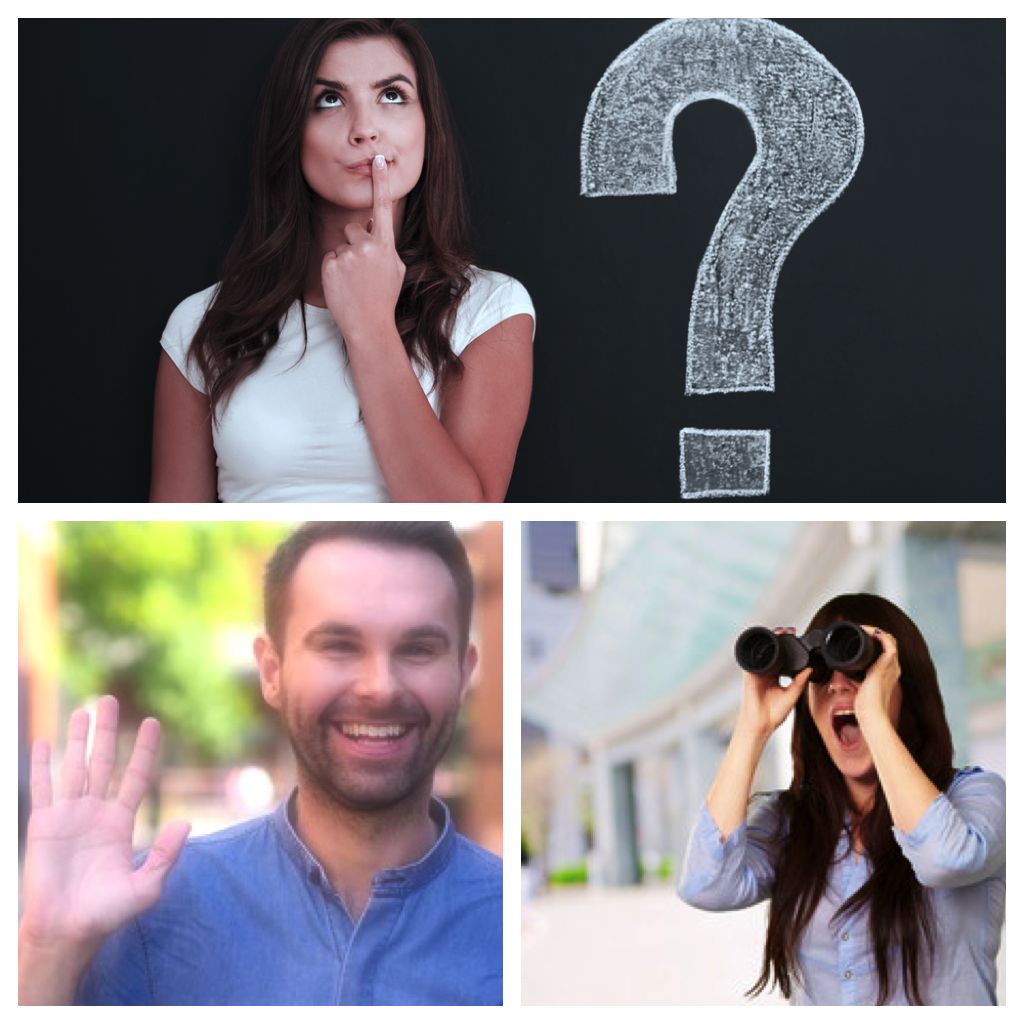 These days, online dating is the rage. But what I hear most often is that the rage is how women feel about using it.

Guys lie about their age, height and marital status.

But then I hear the same from guys: Women online lie about their weight and appearance.

FIRST - I want to explain why we go to online dating in the first place:

It's trading chemistry for compatibility, though. And that's the concession you have to make to use online dating. You're getting all the speed and efficiency as a trade for the ability to feel out if he's really someone you might be attracted to.

And let's be honest - NO ONE is completely honest in their profiles. (Ahem - yes, even YOU.)

How about meeting men IRL? (In Real Life?)

It's not only possible, but not complicated.

So if we throw online dating out the door for the moment, where can a woman go to meet men?

And not have it be a painful ordeal?

That's what I'm going to talk about here today.

Get ready for some tough love. I'm not pulling punches.

Yep, you heard me. Don't expect your future husband to be hiding somewhere in your basement, garage, or pantry. 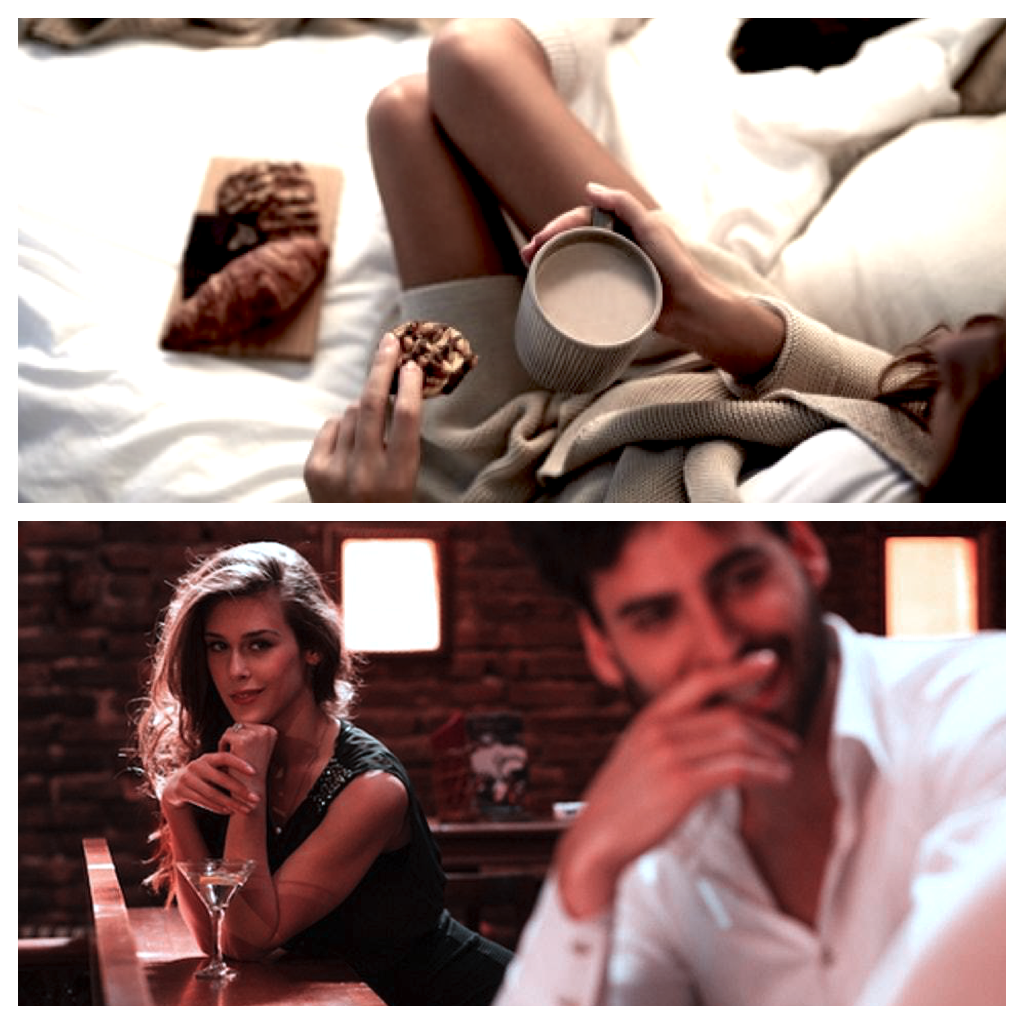 Why would I say something this obvious?

Because every single person has backed out on a social event of some kind where they COULD have met someone, and decided to stay home instead.

If you did, you must have been expecting to spend the night going through the house and finally finding that pesky guy that's hiding in there, right?

It's because we let our inner voice take over and screw it all up.

Stop listening to that negative Nancy voice in your head and get the hell out of the house.

A lot of times I hear clients complain that they can't meet men. They've already "done everything", or "been there", or "done that."

And we both know full well that isn't true.

What they're really saying is that they are doing the next worst thing to staying at home: They're hiding in plain sight.

They're sticking with routines and rituals that make it nearly impossible to encounter any NEW people. Just the same old folks we encounter every day in the same Starbucks lines, the same Target check out lines, etc.

You gotta change up your routine if you want to catch the man you want. You have to assume he's out there doing the same old things and expecting different results, too. Play with probability.

Try a few new stores, new events, new whatever to get you into the path of an oncoming relationship.

Ask your friends to set you up with their friends.

There. I said it.

No matter how many times they've done it in the past, you gotta tap into this well. 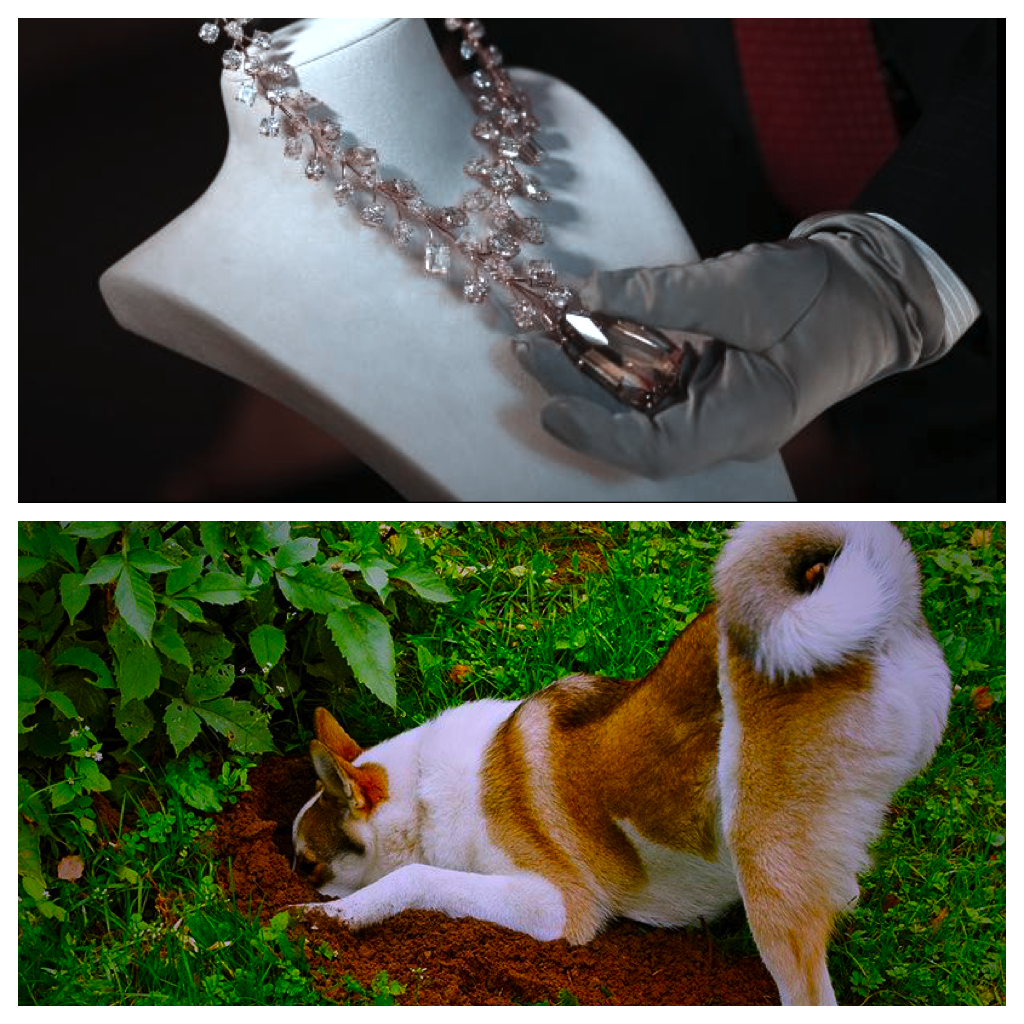 How much of your back yard would you dig up if you knew there was a 20K diamond necklace back there?

ANSWER: ALL OF IT!

Which means you need to keep looking until you find what you KNOW is out there. (Oh please, drop the sad, whiney voice of "But ... but... I'm starting to wonder if there IS someone for me!"

You know that's not true. That's your sad, self-pity voice disguising itself as advice to quit.

Seriously, do you really believe that there is some fundamental DNA difference between you and someone else where you're so special that you're exempt from the mating game?

You're not that special. Sorry if that sounds mean, but you gotta snap out of this.

I have a philosophy of dating that has ALWAYS worked for me and those that use it.

If you engage multiple avenues to meet a man, you'll be setting yourself up for success.

Tap into as many possible avenues of meeting men as you possibly can.

I defy you to not find men worth dating by doing this. It #@$&ing works!

Let me start by advising you that you WANT to be hit on. It's how you meet men.

No pickup attempt from the guy = No meeting or connection with you.

It's the simplest relationship math there is. 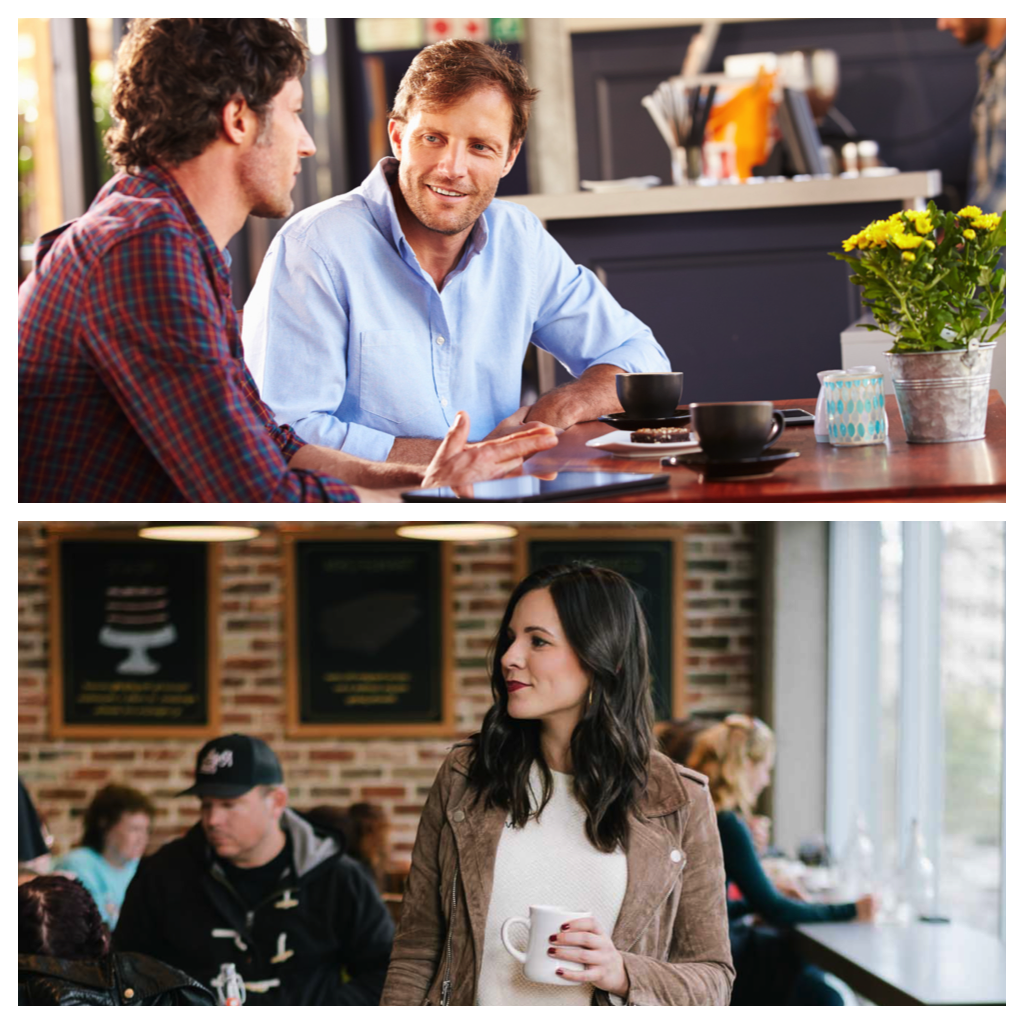 Let me also tell you that:

Most men do not approach women.

Yup, that's why they're single. And why their female friends are always asking them "Why the hell are you still single?"

These guys just didn't get that particular skill of meeting women nailed down.

Heck, my dad would actually give me money to go talk to girls when I was young. He KNEW that my doing this was the key to finding a woman I could marry later in life.

Some guys will approach, but ONLY if the woman he's curious about is not with her friends. For him to approach and risk rejection is way beyond the average guy's skillset.

So if you're out alone, you've got a much higher chance of getting hit on by these guys. Do your best to not look so busy and hurried when you're out, too. Open the door of opportunity for guys.

What I'm saying here is go out by yourself on occasion - and be available. Put yourself in "target rich environments" to increase the chance of a guy wanting to take action on meeting you.

Obviously only go to safe establishments, like upscale pubs, bars, restaurants, etc. But it's well worth your while to go places alone to give a guy the opportunity to act. You'll be surprised to see how much more interest you get when you're on your own.

How To Meet A Man #6: Change Your Expectations...

Very frequently I'll talk with women to hear what their struggles are with dating. Inevitably I will hear them describe their situation, but then I'll also catch a whiff of something else in there...

And those expectations weren't usually good to begin with. They were unrealistic. And when they failed to come true - which is almost guaranteed - these women turned really negative and hostile towards the prospect of dating. 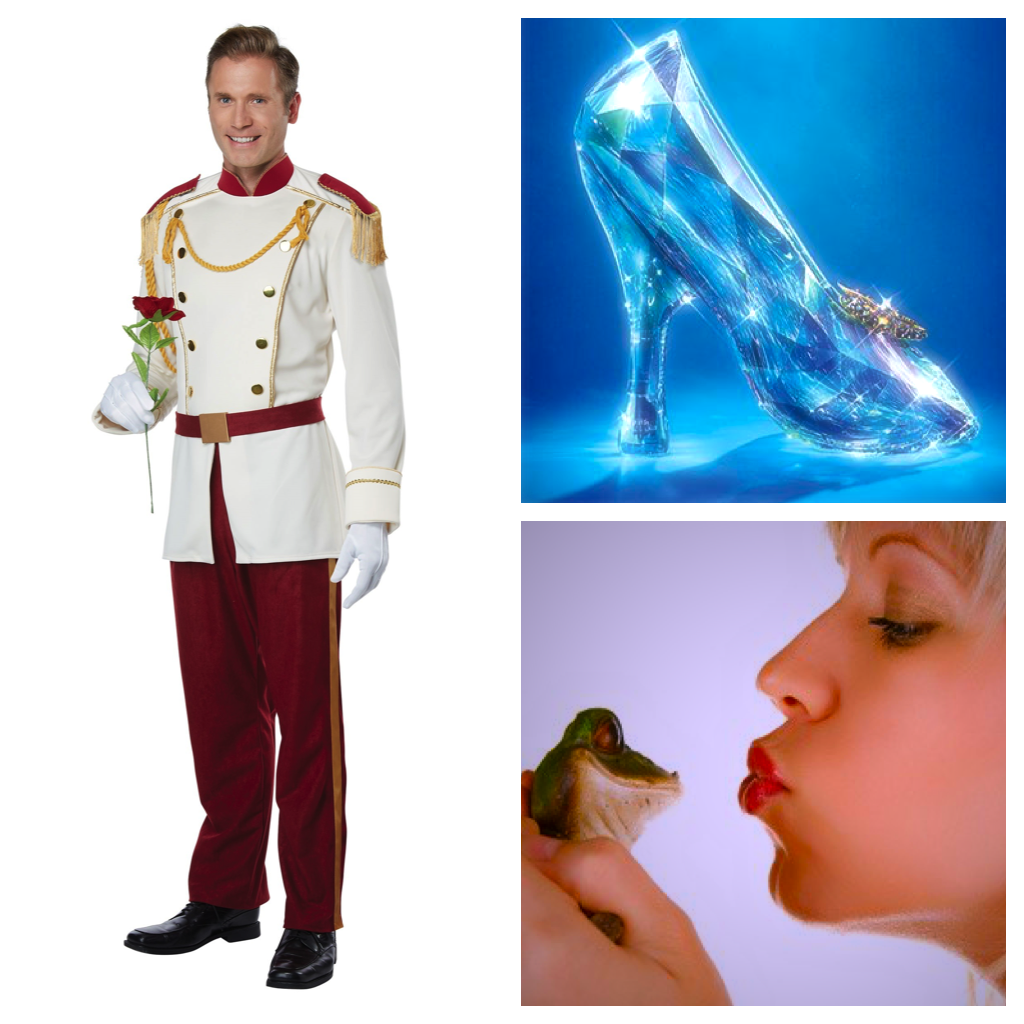 Let me share a little reality check here with you:

Dating is not always going to be sunny and FUN. Sometimes you'll have some things come up that challenge you. That's part of the process of finding a good man!

You won't always have Prince Charmings lining up to have you try on the glass slipper.

In fact, you need to know that the glass slipper is simply your attitude.

That's how men size you up. They check your glass slipper attitude and see if that "fits" them.

If your expectations are unrealistic, your attitude will probably be bad. And then they'll shrug and move on.

You're going to meet men you resonate with when you do what you love, and you let go of your expectations about how it should or should not go.

As they say, there are a lot of frogs to kiss.

Part of the process of looking approachable is that you need to appear inviting to a shy guy. Shy guys are your "lowest common denominator" when it comes to being hit on. 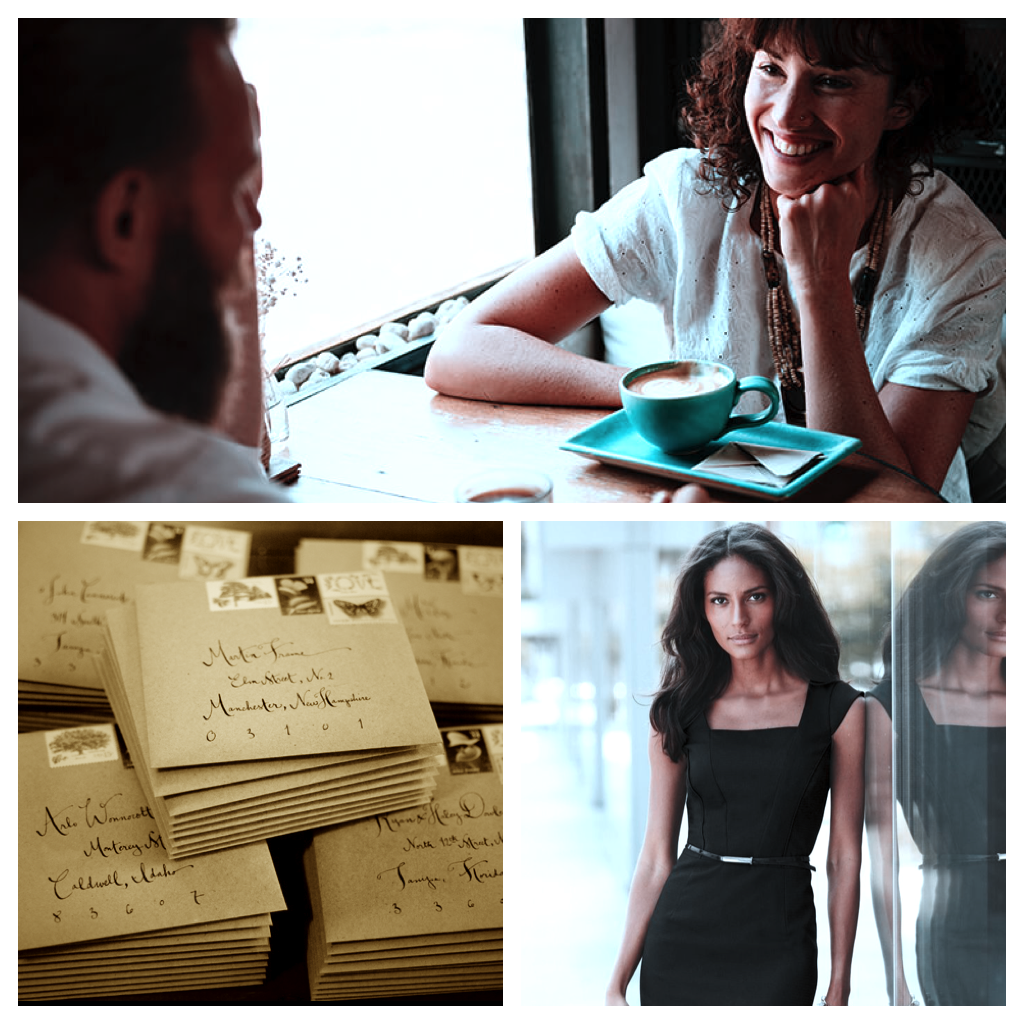 Remember when I told you that most guys don't approach women? It's not only true, it's getting worse. We live in a culture where it's not comfortable for men to act on their masculine right to reach out to you.

(Yeah, it's a right. You're free to shut him down, that's your right. But don't complain when you wake up someday and men have stopped approaching women out of fear of running into an angry youtube experiment just waiting to shame him.)

So to counter this new culture of distrust between the genders, you're going to have to step up and really put in some effort to let him know it's okay. Like it or not, he's not going to be as eager to risk being viewed as another potential #metoo statistic.

Here are a few things you can do:

This is a huge topic, and it's one I plan to spend more time on in the future. But for now, you probably need a few done-for-you phrases to use to start and keep a conversation going, am I right?

Do you know about "Passion Phrases"? They are your Dictionary of Desire when it comes to talking to men.

Find out about it in this short video...