Maybe you've heard, and maybe you haven't... but it appears that Taylor Swift has has a stalker for the last 2 years or so.

His name is Eric Swarbrick - and he's been threatening some pretty horrific things.

Starting with his desire to rape and kill her - and in the same sentence declares himself her "soulmate."

But it gets a bit worse when he starts saying things like:

-- "I have learned to absolutely repress the metaphorical monster in me, but, very soon, I will become completely responsible for myself ... What logical conclusion is there other than death."

-- "I will not hesitate to kill her ... and there's nothing you, your lawyers, or the law will be about to do about it. Remember who I am."

Plus, his letters have been even more creepy and scary over the last few months.

Now, Taylor Swift has gotten a restraining order against him. The judge commanded Swarbrick to stay away from her property, and stop contacting her immediately.

The big worry here is always whether he would carry out some of the threats he's been giving.

Hopefully he's just a guy who's trying to get a little publicity - but there's always a chance he's not. And Taylor Swift has to be especialy careful being a high profile celebrity that will attract a lot of nuts. 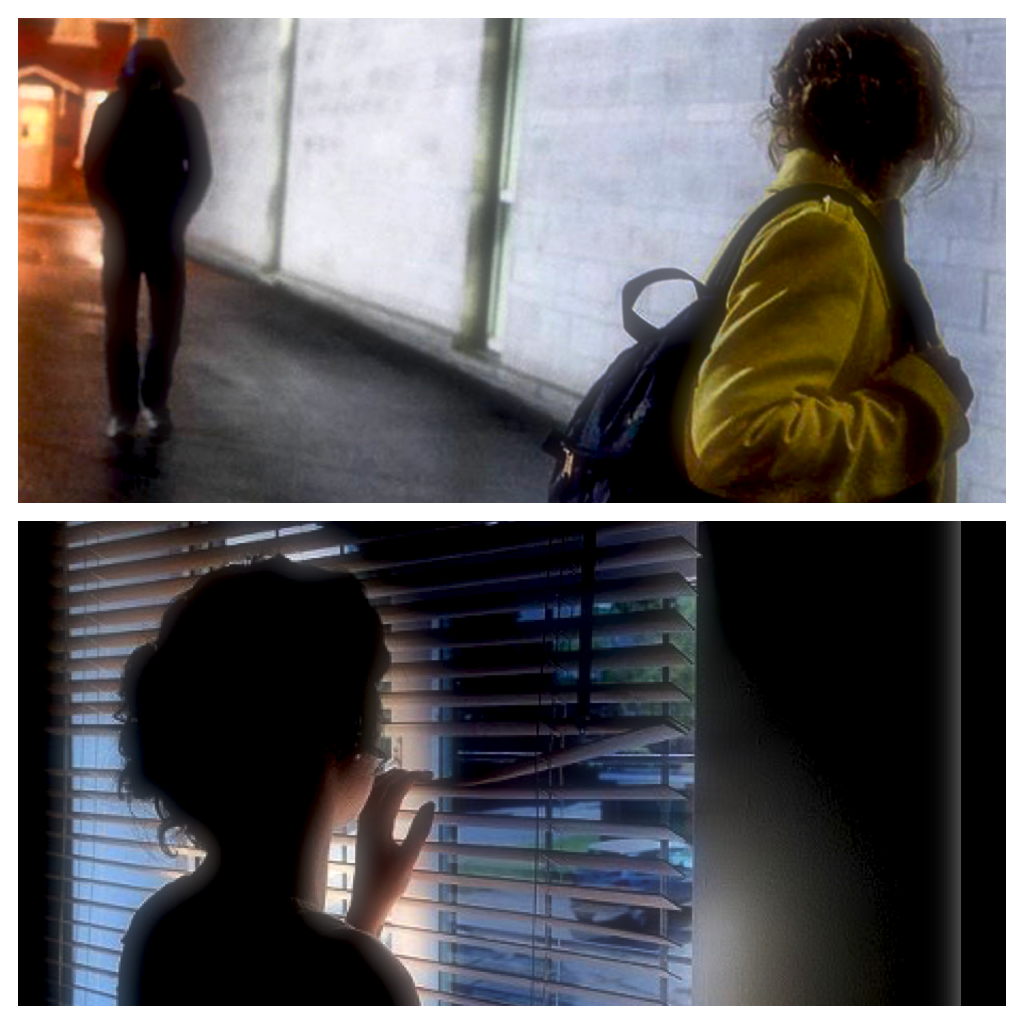 What about you? Have you ever had a guy who wouldn't leave you alone?

I think most women have encountered a guy that wouldn't take no for an answer.

But there are a great number of guys who have played in the weird middle ground between persistence - something that women appreciate if it shows a great passion for her - and the other extreme.

So where does it go too far?

From what I've seen, it goes too far when a woman expresses clearly that there's no interest, but he doesn't back off. If you've made a sincere attempt to express that you're NOT interested, and he won't listen, at the very least you know you've got a guy to be careful with.

Now, most guys are pretty decent at heart. They wouldn't harm anyone.

But every so often you do get a bad one on the bunch, so you have to be careful.

Which brings me to this:

3 Questions To Ask Your Boyfriend

And these questions are good because they screen out the guys that are just outside of your comfort zone.

Because, let's face it, sometimes you get started on a relationship with a guy, and he turns into a whack job later on.

So you want to be able to use some questions that help you figure out his personality as much as you can. You're looking to find out if he has any big control issues, as this is a warning sign of that stalker mindset.

These questions can work to learn more about him, as well as clue you in on whether he does have that obsessive love complex that can turn ugly.

Question #1 To Ask Your Boyfriend: Do you think you've ever chased a woman too much?

This one will cut straight to the chase - very directly.

If he declares that there is NO WAY he'd ever do anything like that- without even pausing to think about it, you should pay attention. Because what you want to see is a moment of reflection, where he really thinks about the question for a few seconds. 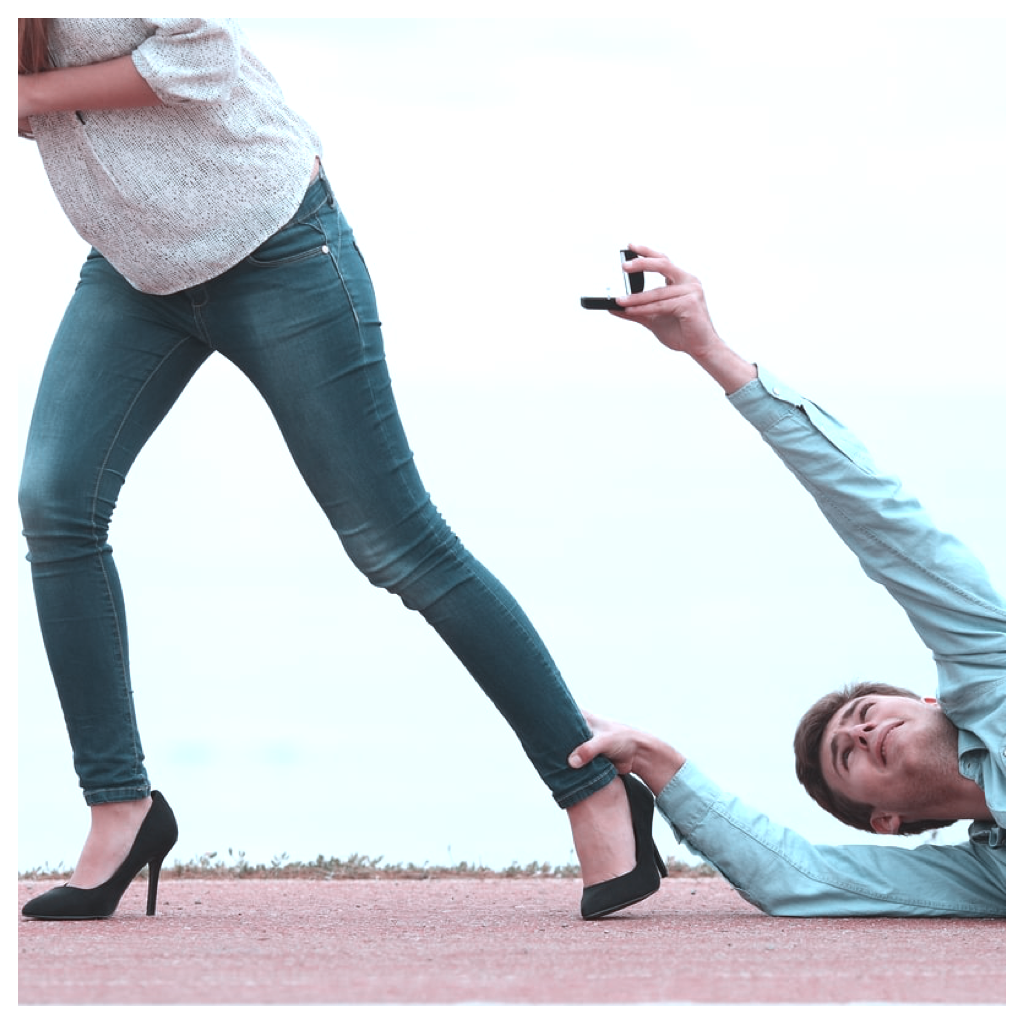 Because we know that if he has gone way too far in the past, and it's creepy stalker stuff, he'd never actually admit it.

So you have to be more subtle and listen to what they don't say sometimes.

Even better is if he tells you a story about one that almost went too far, and it's something pretty silly like "I called her in the middle of the night" or "I brought her flowers before the date."

The harmless stuff usually means he's learned the lessons of youth and has matured a bit. Because a lot of guys (and girls) do dumb things as kids, only to grow up and out of them.

Question #2 To Ask Your Boyfriend: Have you ever been arrested? 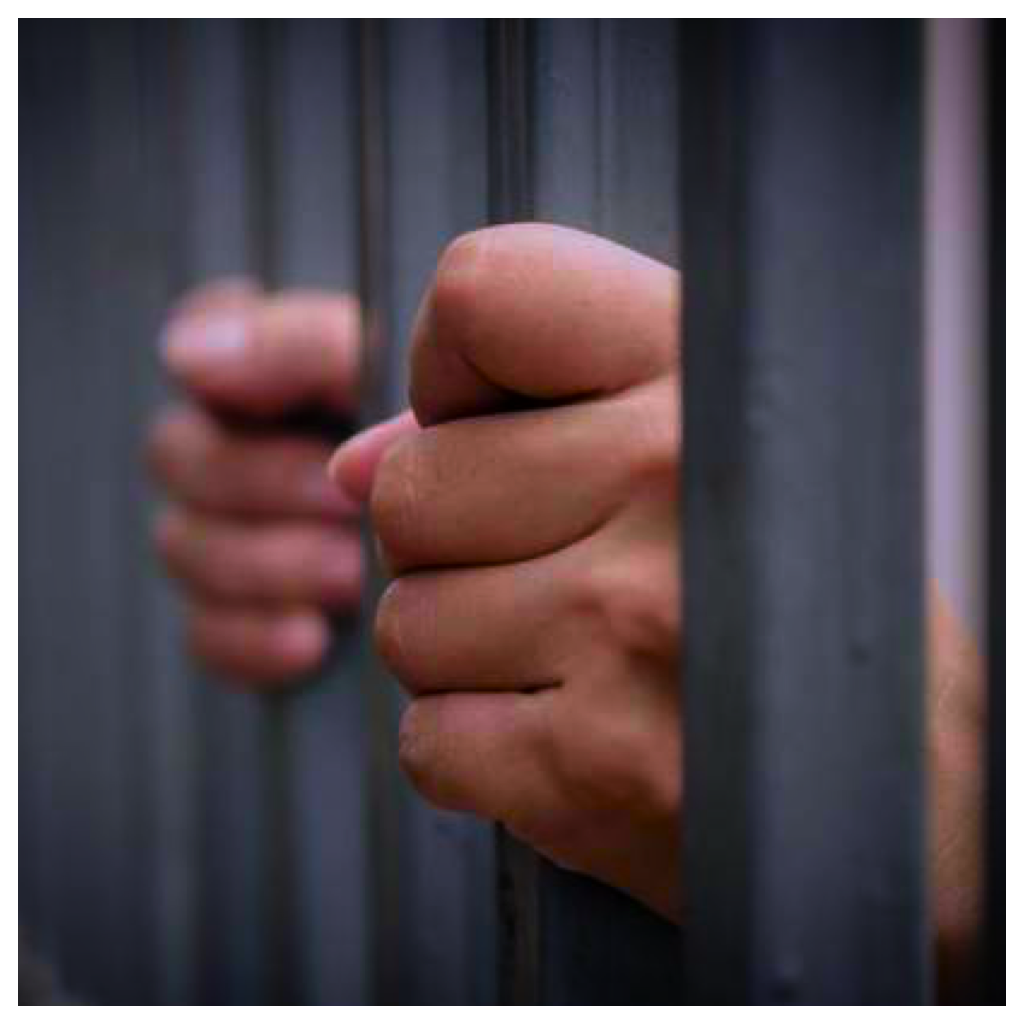 It's especially good if you can talk to him about something crazy you did that you didn't get arrested for. Then it seems like a reasonable question.

And then listen for anything that comes after it that doesn't sit well with you. And also listen to the stuff that they DON'T tell you.

Question #3 To Ask Your Boyfriend: What's the most powerful, romantic kind of love?

The purpose of this question is simply to see how he thinks about romance and love relationships.

Most of the guys who end up going over to the extremes have a view that is pretty extreme. They overly romanticize love, and they will have unreasonable expectations of a relationship.

Of course, even these guys won't necessarily turn into mad stalkers. 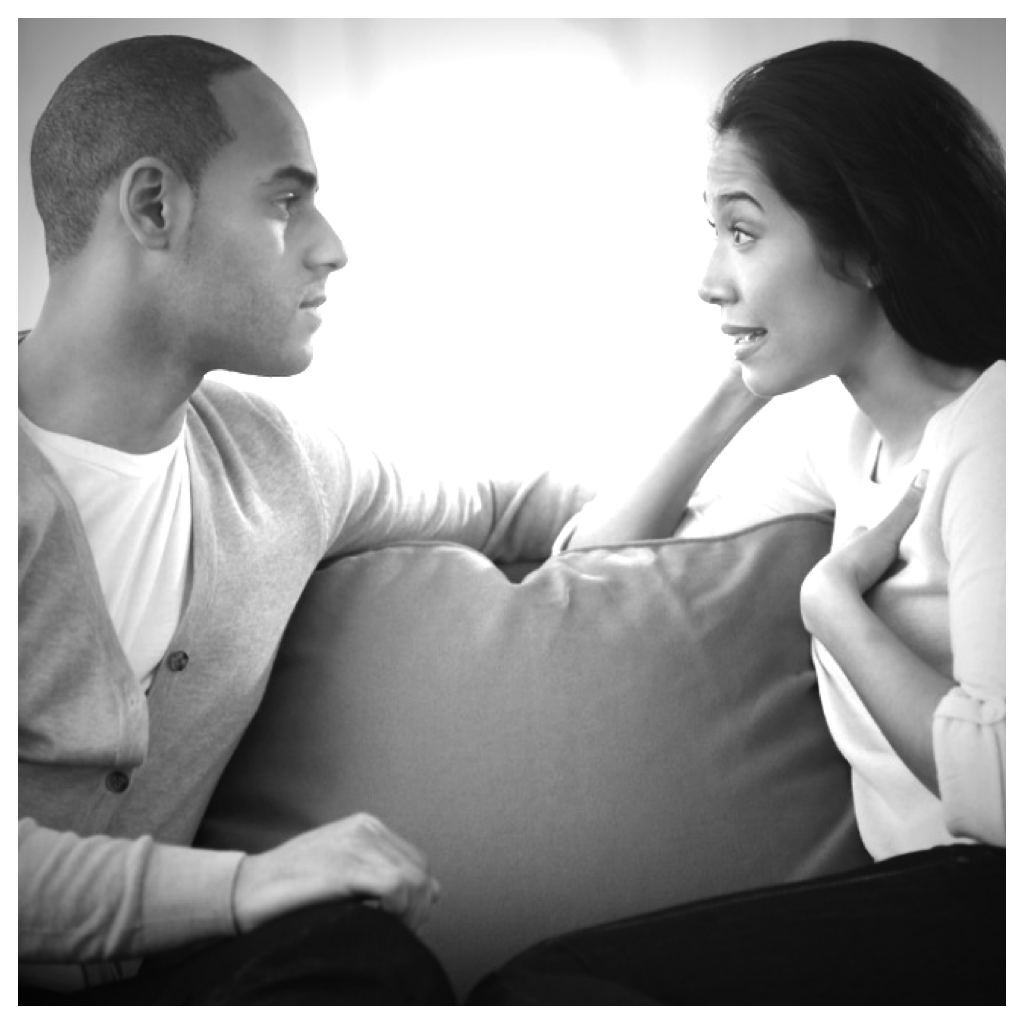 But the guys that do leave clues, so be sure to screen them out with a few targeted questions to ask your boyfriend.

Before we end, let me give you a couple clues to watch out for in a potential stalker's behavior:

1. He's too intense: When they set their sights on you, they've made a decision that you're the one they want, at least for now. Stalkers hold strong eye contact in a way that can feel overwhelming.

2. They stop by unannounced: Their dropping-by-unannounced behavior is one that makes women the most nervous. You feel confused, slightly flattered. But you also feel nervous because, deep down, your instincts are telling you that this is weirdo behavior.

3. He knows more about you than you told him: These guys make it their mission to get as much information about a person as possible. Stalkers will ask anyone they know or meet for details about you once they’ve become fixated on you.

4. They react from a creepy aggression: If you make them angry, jealous, or threatened, they go into an abandonment mode that can be terrifying.

Watch out for guys that trip up your instincts.

Trust your gut, and always keep an eye out for uneven behavior...