What Is Relationship Compatibility? 3 Essential Ingredients To Be Compatible

No one wants to be in a relationship where we don't feel like we're with "The One."

And we always want to know if we are with our soulmate, right? 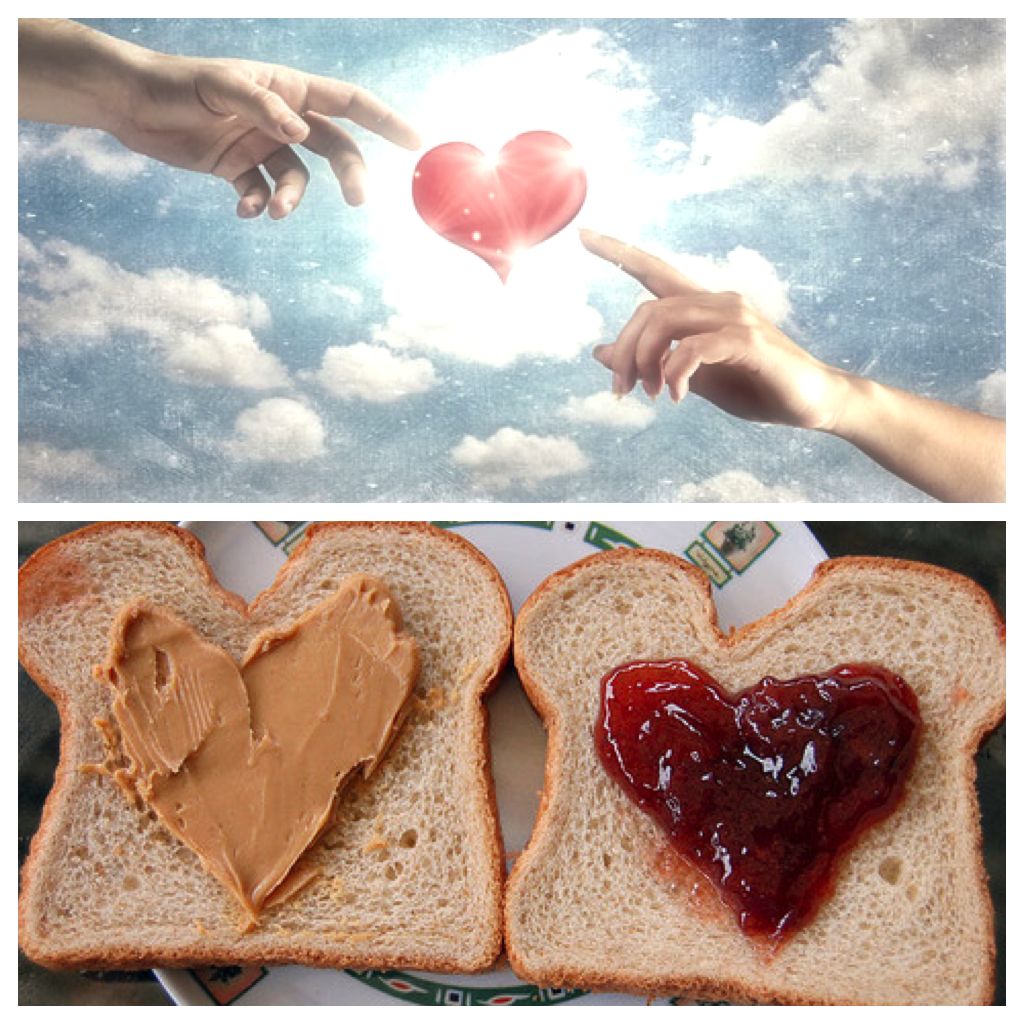 So many of us turn to "compatibility" to find out if we're with the person we should be. But the truth is that compatibility is something that many people don't fully understand.

Let me kick this off by debunking a few myths -

Compatibility Myth #1: Do Or Die

Most of the people I've coached have believed that a relationship MUST have a certain compatibility in order to be successful. While that's somewhat true, compatibility is also highly overrated.

Think about these two sayings for example:

"Birds of a feather flock together..."

They state two completely different things, and yet I'll bet you would agree with both of them.

The reality is that they are both true... and both of them have a certain condition to them.

You do need a baseline amount of agreement in your relationship to make it work. But liking the exact same music and movies is NOT a requirement.

Compatibility Myth #2: As long as you're X% compatible, you're fine...

Some people feel that you only need to be alike a certain amount or percentage and you'll be fine.

Again, another distortion. It matters more that you are compatible in the RIGHT WAYS than if you meet some arbitrary goal amount.

I'll tell you more about how you should be compatible in a bit...

Sorry, this one is just plain false. Just because you fall in love does not mean you should be with that person.

This is a common myth among women I have coached, and it's one I have to shoot down now.

If you've ever had a relationship end, you know that love isn't all you need. You need some things that actually fall into a separate category of compatibility.

Unfortunately, it's not so easy to spot who we are or aren't compatible with. Mostly because the important factors in compatibility are things you don't always know until much later.

I've known couples (and I've been in relationships) where one person didn't figure out until MUCH later that their communications styles or parenting styles just didn't work.

And then the suffer through the tortuous ending of a long-term relationship. 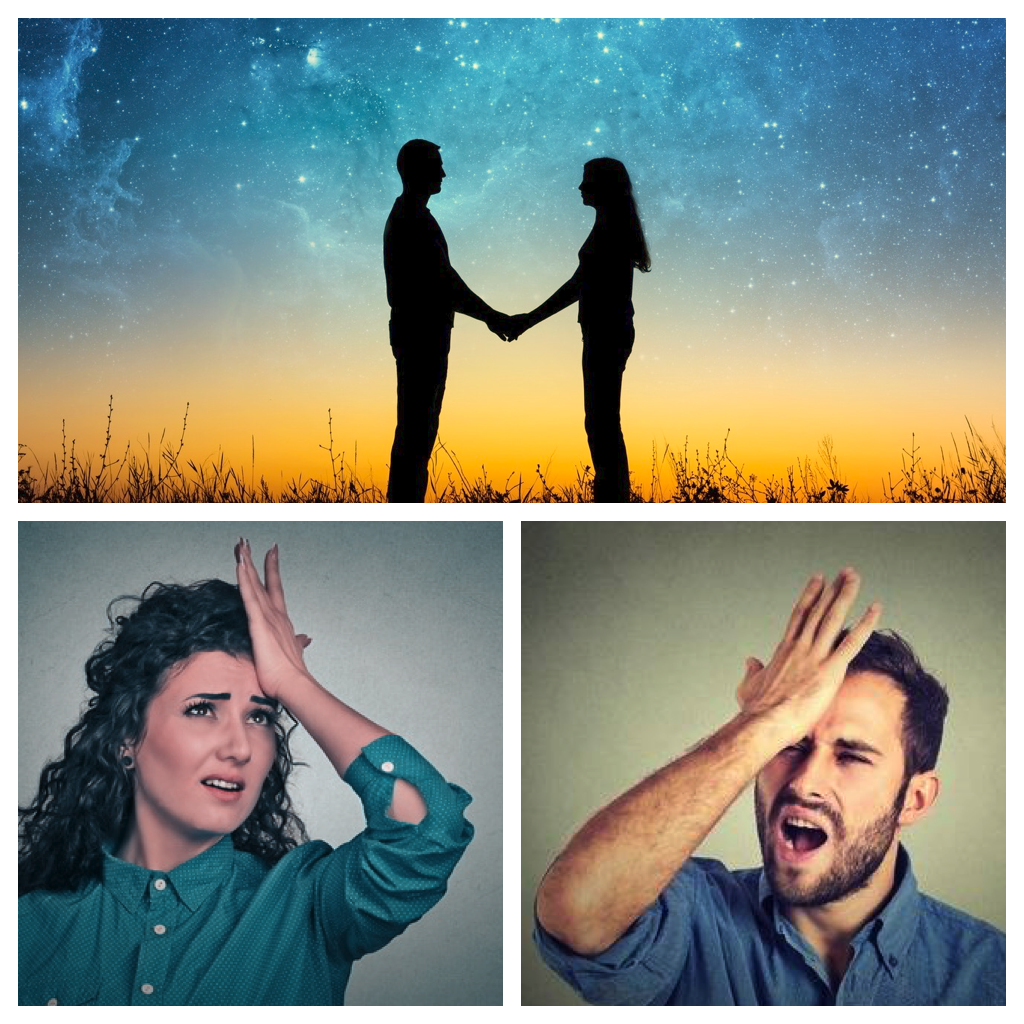 As you read these tips, you might find yourself thinking: "WOW Carlos! There are a lot of things to work out in a relationship!"

"If you take a little time to think about what you're reading here, you'll be ahead of 90% of all women."

Part of my purpose in writing this article is to show you exactly how compatibility can be figured out - and early on.

So let's dig in with:

What Is Relationship Compatibility? #1: Talk - Or Else...

One of the most important compatibility elements is simple - but not easy.

Specifically - the success of your relationship revolves around your skill of resolving conflict.

Think about it: If you can't talk your way through your disagreements, you're doomed.

You absolutely must have a reliable way to communicate your concerns and differences. AND you have to have a strategic way of making sure you both can be heard.

If you feel a constant friction when trying to communicate with him, you'll start to hold back on your honestly and conversations. And eventually bottling up your feelings will cause a lot of problems.

Conflict comes up because we run into a difference in needs. 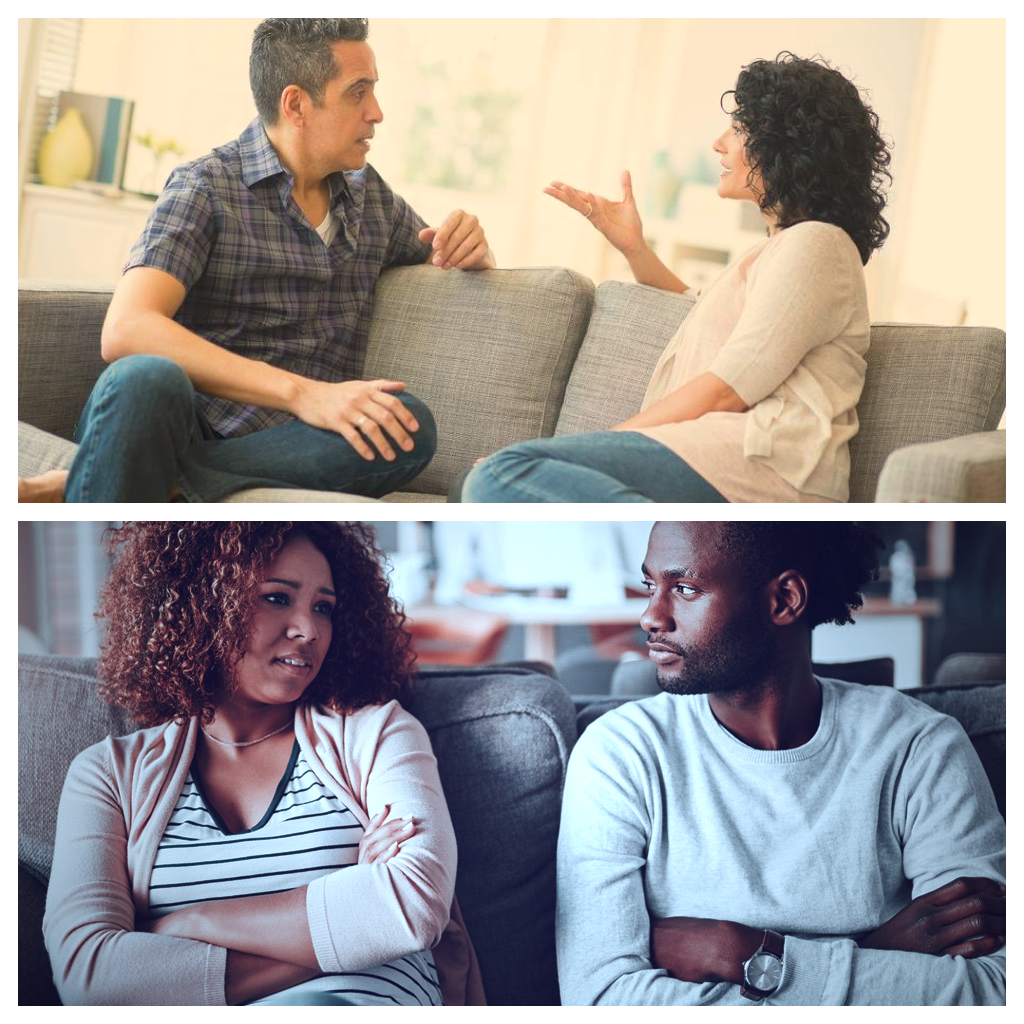 That's pretty much it. And if you can find a way to understand that other people may have different needs than you - and that BOTH can be valid... you'll do much better at managing conflicts.

If you have a tough time seeing other people's needs because your own feeling of lack is blinding you, you may need some help.

The good news is this:

The better you are at managing conflict and communicating, the more men you'll be compatible with.

One critical skill you need as a woman is the ability to read his signals. You need to know how to read his verbal and nonverbal cues to understand what a man is thinking and feeling.

Men hide a lot of their emotions, so you have to know how to see what's going on inside.

What Is Relationship Compatibility? #2: Point At The Same Star...

Another of the critical compatibility elements is how well aligned you are.

You see, it matters a whole lot less that you both like old Frank Sinatra albums and skiing Colorado than it does that you're both aligned in philosophy of life.

This requirement is never more apparent than when two people come together to raise children.

I'm thankfully in complete alignment with my wife about how we raise our kids.

And even when we disagree, we know how to find a good middle ground. In fact, after experiencing this kind of sync with her, I can't imagine a relationship any other way. 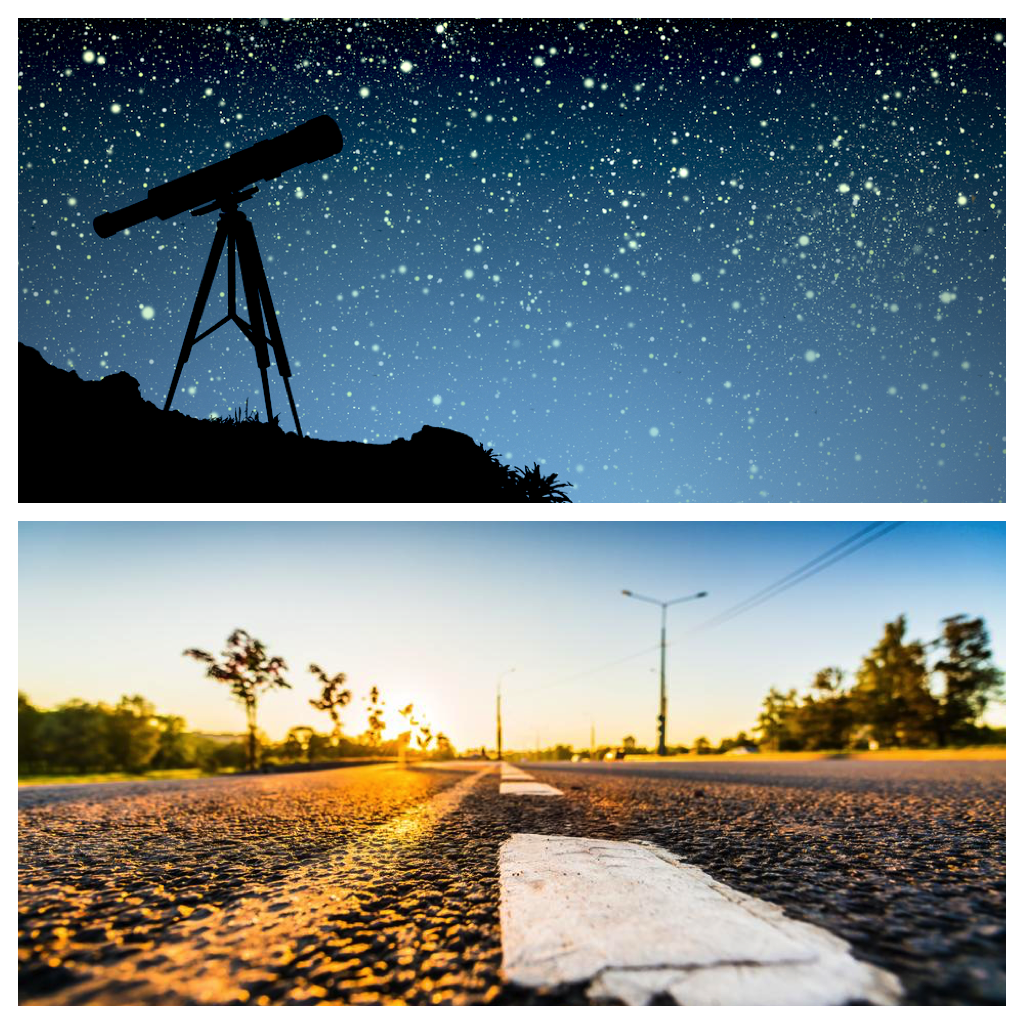 If you're in a relationship where your core philosophy of raising children - or your direction in life - is not aligned very closely, the odds are stacked WAY against you. There are too many factors working against relationships these days for it to work out.

Now, if you find that depressing or disappointing, I encourage you to move this consideration from the back to the front. Meaning, make this your primary selection criteria instead of a secondary one.

Most people choose their mate based on the following:

You can't put numbers on LOVE!

I don't think you need to use numbers or measurements, but you do have to know what your "YES!" qualities are in a mate. And your "NO" qualities, too.

If you just let your gut emotions run the show, you're going to overlook a lot of things that could be warnings.

Ask a lot of people about WHY they got married and you'll hear a shocking lack of rational thinking.

The reality is that you need head AND heart to make good relationship decisions.

These three are a catch-all for some of the important compatibility elements many couples overlook.

You gotta have similar appetites in the bedroom. 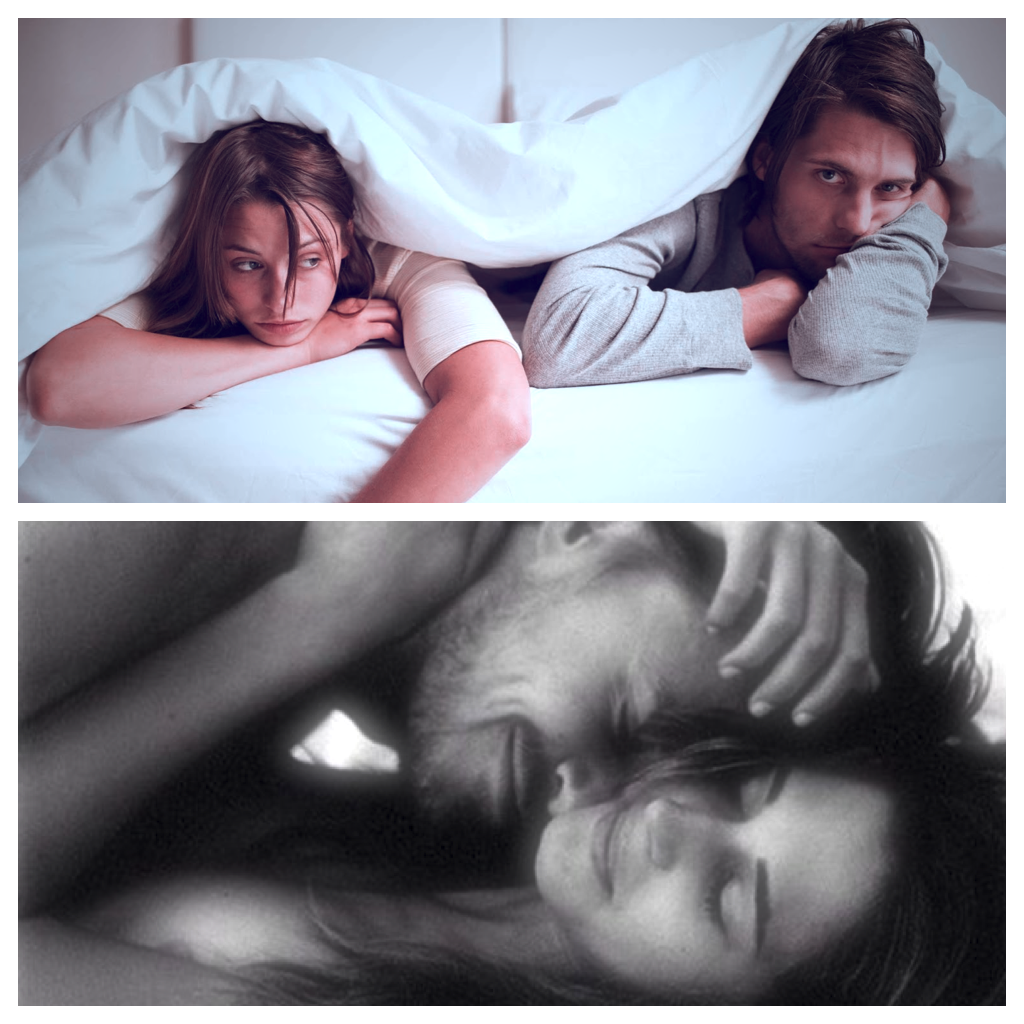 Don't ignore the quality of your physical intimacy!

While it's not usually the sole issue in couples that break up, it's definitely the starting point for a lot of issues.

And by this I mean Love Language. Your love language is the way that you feel and experience love in a relationship.

You don't need to have the same language as your partner, but you definitely need to know what theirs is!

And I'd say it's probably more important that he know what YOURS is. Mostly because men can go longer periods without feeling completely connected.

This doesn't mean you can ignore him for long, but it's much more critical to you that he knows how to make you feel loved, adored, and cherished.

You should have an understanding between you as to how you'll spend time together - and apart. A lot of couples leave this up to the winds of fate. And as a result, they lose connection because of misunderstanding.

This is important for a man because he needs time away from the relationship to recharge and get back to his core masculinity. Without it, he'll go a little wacky. And you'll respond with your own wacky.

Your jobs will obviously factor into this as well. 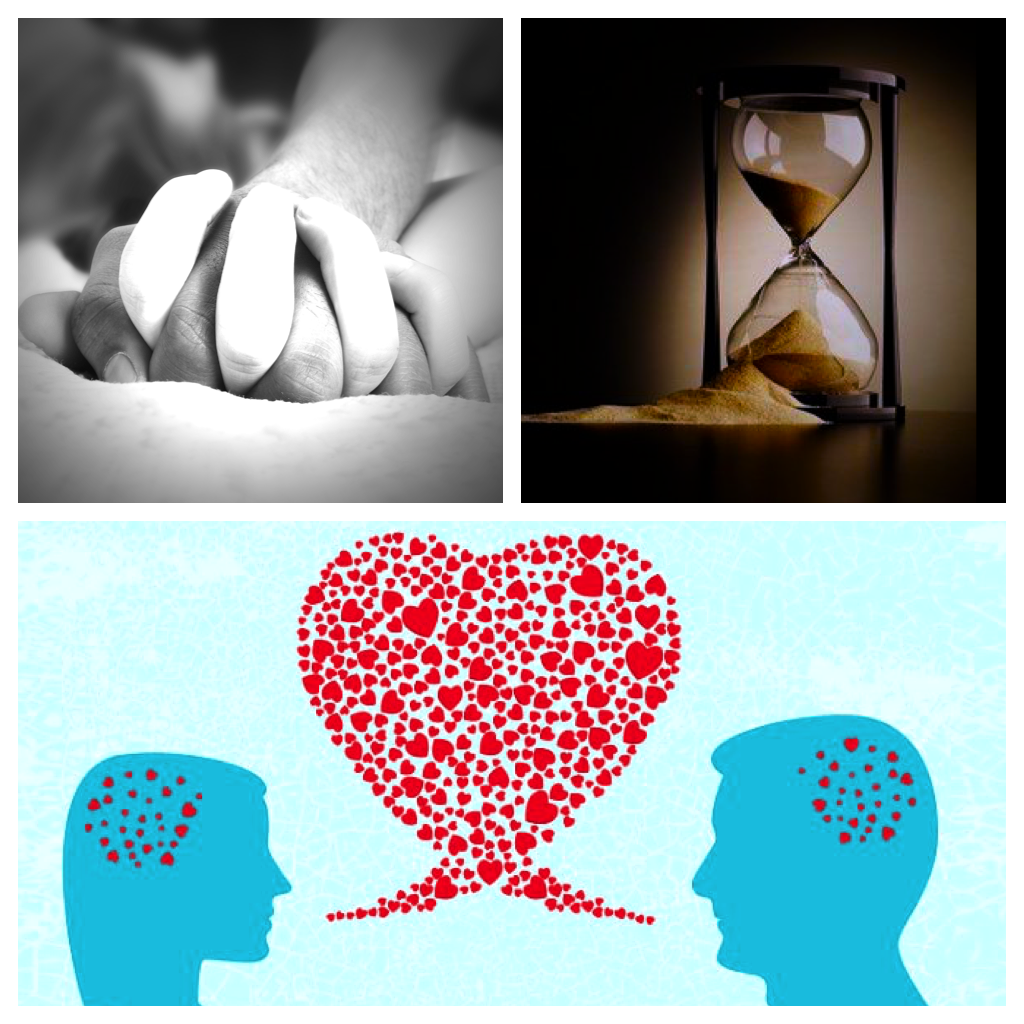 For now, I want you to know that most of the compatibility issues in a relationship can be managed by simply being able to read your man and know what he's thinking and feeling.

This also goes a long way towards making you feel more settled and stable. If you know that he's not mad at you, or there are no issues in your relationship, you'll be better able to watch for his emotional state changes.

Go download my "How To Read His Signals" program now to learn how to read a man's every move...