5 Signs That He's Losing Interest - And How To Get It Back!

Nothing sends you into a panic more than wondering - Is he losing interest in me? And you know you have to get his interest back if you want to keep the relationship going.

So he doesn't seem as interested as he once was - and why is there no effort...? 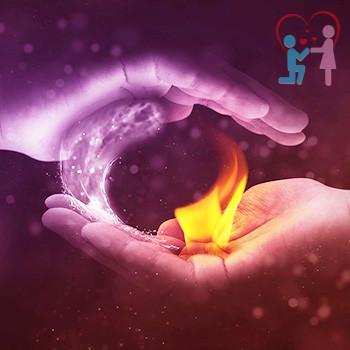 But when a woman senses a man is disconnecting from her or pulling away or planning to breakup, she slams the brakes on and wants to get him close to her again. It's scary, and it fills you with panic when a guy looks like he's losing interest.

It's tempting to jump in and start over-nurturing and over-attending to him, in the hopes that this will slow down or stop his retreat. But in all likelihood, it will just speed up his exit.

Hey, it's a major buzz kill to have the guy you'd pinned your hopes on suddenly stop putting in effort and check out of the relationship. It sucks!

But don't let your emotions run the show. They will just send you into doing things that you know you shouldn't...

And so much more.

I'll slip you some more rules along the way, but this one is HEE-YUGE! Don't break it.

Now let's jump into the 5 signals that he's losing interest in you...

Yeah, when a guy stops being gung-ho and excited about seeing you... or anything about your relationship - you've got a problem, Houston.

There is a certain level of excuses that come with this territory, too. You might ask your partner to make plans to do something together, and he starts coming up with lame reasons why he can't put in effort.

For example, you guys make plans to get together every Saturday for a movie on Netflix. And suddenly this is the first week (of the last TEN) that he said he's going to "just stay home and play video games with the guys."

You might be concerned, and it also might be exactly what he said - a night to hang out with the guys.

You see, men need to hang out with each other on occasion to restore those feelings and the connections. 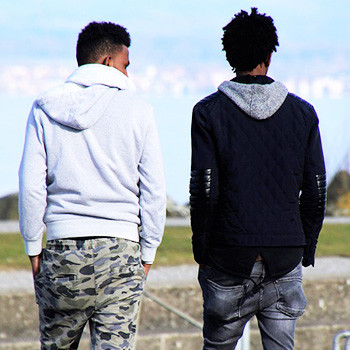 And sometimes he will lower the priority of the relationship when he plans to do his guy thing.

It's not permanent, but he is watching to see how you'll react to him taking some time for himself. If you're cool, he's cool.

And he'll likely be right back wanting to hang out on Sunday night after he's itched his social scratch.

But if you start to get needy, act jealous or possessive - or even try to STOP him from doing this (REALLY BAD IDEA) - he's going to feel reluctant to pull you back again. And that's not going to keep him feeling this is a healthy relationship.

So watch out for his waffling and suddenly becoming a bit uncertain about things. It will come up from time to time.

It's all in how you respond to it that will determine if he comes back with a passion... or not so much.

You want to know he's feeling some excitement in your relationship. It won't be at the peak levels like it was when you first started dating him, but it should still be there.

He has to feel a level of "positive response potential." Which simply means, he's still feeling good about your relationship.

Here's a test for you: Text him a purely logistical communication, like "When does (some new movie) open in theaters?"

If he responds with the dry fact of the date, and nothing else, he's probably in a blah place. 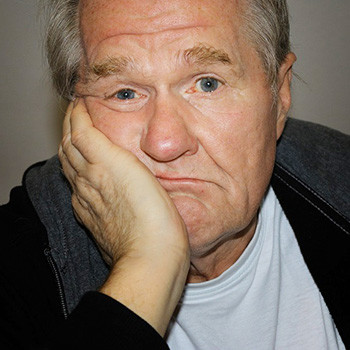 Your partner is not feeling motivated to even get excited.

If you sense that he's just not as thrilled with your relationship, there are a few things you can do to stoke the fire:

You want there to be some fire in your relationship and your communication, and that's perfectly understandable. You don't want to be "just friends" - so take a few steps to fire it up!

Right after a guy starts losing interest, he starts to act a little negative. If you notice your man starting to behave a bit nasty and mean on occasion, you should stop and take a look at things.

Especially if you thought you had yourself a "sweetheart" and a healthy relationship.

One of the ways he's going to do this is by picking fights. He'll get sensitive about stuff, or bark over relatively small stuff that he would have normally overlooked. 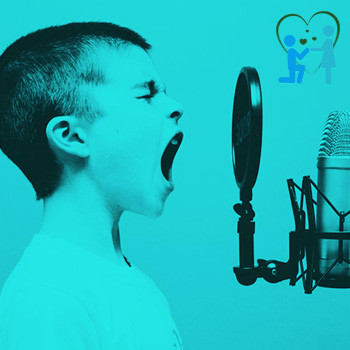 Of course, there's a chance he's just stressed from another area of his life. However, you should be talking and in communication with him enough to know if this might be the case.

If you walk away from dates and sleepovers with a BLAH feeling, it's a hint there's something going on...

What I mean by "bipolar" is that you find that you're either ONLY having sex when you're with him, or you're not having any at all.

Either situation says something about how he feels about the relationship - or the LACK of a committed relationship. 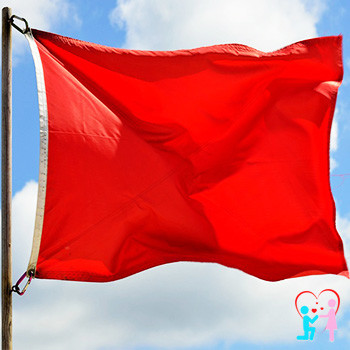 Now if you're doing the horizontal bop all the time, AND things feel good - why are you reading this, girl? You're fine!

If you're finding that the sex has disappeared, that's a big warning sign. Especially if you've acted interested and he just didn't go along for the ride.

To a man, a committed relationship MUST have plenty of physical intimacy as well as communication intimacy.

A guy that is still connected to you - and the relationship - will be interested in your life and your well being. He wants your truth!

If he's NOT interested in what's going on with you, won't make plans, and your conversation is hollow and boring, you've probably got a big problem.

It's only natural that he will become more comfortable in your relationship the longer you're together. And he might not jump into interrogation mode about what's going on with you. But he should show at least some genuine interest regularly. 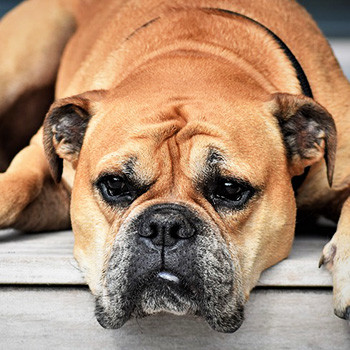 If he's not feeling it, you need to know what's getting in the way...

Again, it's not much to ask, and it's a simple enough thing to do that you should expect it. Yes, you're entitled to this in a relationship, and he is entitled to your interest, too.

Now, I've got another RULE for you...

RULE 2: If he's not meeting your minimum relationship needs, you must ASK for them...

Not in an unhealthy way, mind you. But it's up to you to ensure your needs are met, from communication to sexual intimacy.

I've seen many women sacrifice their own needs just to stay in relationships.

Ultimately, if you're not getting what you want, the relationship won't work.

RULE 3: If he's starting to withdraw or pull away, get your power back.

Your power is the power of keeping him engaged, putting in the effort, and staying obsessed with you. 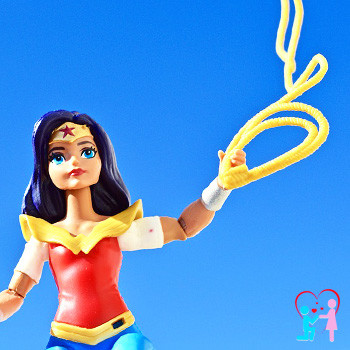 Do you have what it takes to reel him in?

A man must be kept in the zone of healthy desire for you. This is your POWER as a woman, and it's one every woman wants to have over her man and her relationships.

Do you know how to regain that power if you've lost it?

It's not hard to keep a man obsessed with you, but you have to know how to flip that switch in his head...

Go find out how HERE: The Obsession Switch