What is it with emotionally unavailable men? Why won't men commit?

The answer to those questions is no, no, NO. 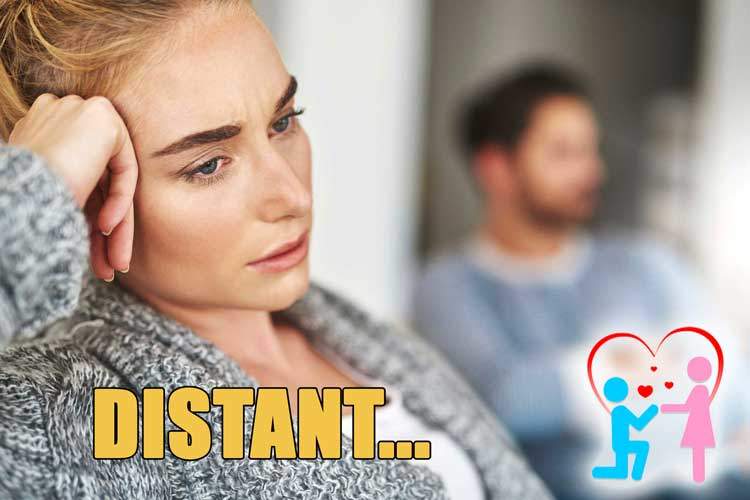 If you've spent any time talking to your girlfriends, you might have figured out that you're not alone, either. Other women have complained of similar problems.

The good news is that EVERYONE feels emotions. But some internalize them really well. And when they do that, it looks like they're unavailable.

Now I've got a really huge insight to give you - but I'll save that one for after the 5 signs your man won't commit...

There are some guys out there that are more like a robot than a human being. They're just so darn hard to read!

If you're finding yourself constantly wondering "what are you thinking?" - and maybe even asking him that same question... you might have a guy that's emotionally closed off.

Look, this kind of guy is stoic and reserved, but there are some benefits to being with a guy like this.

For one, he's going to be rock solid in a crisis. He won't be losing his mind over emotional details, and his head will be on straight. He'll be capable of clarity and calm in the chaos of the storm. 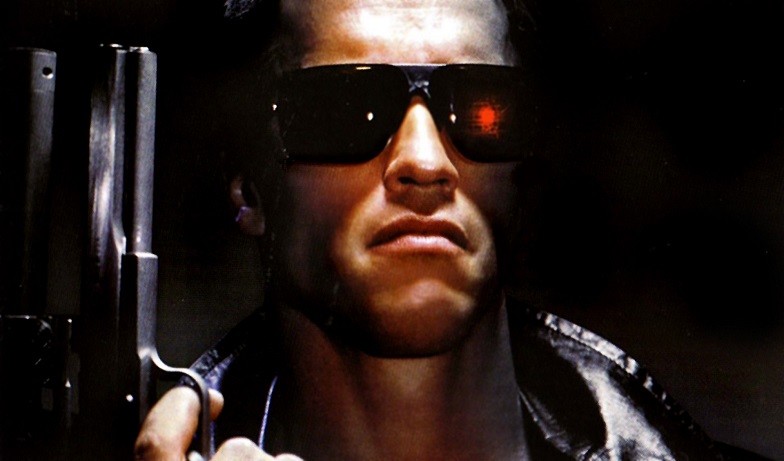 How To Work Through It:

First off, find out if this is his normal way of handling life. Some guys respond to certain situations by dampening their own enthusiasm. It's a coping strategy.

But if this is the way he's always been (something you can confirm by gently asking his mother or a close friend of his), what you see is what you get. He might be the kind of guy that just doesn't have a lot of emotional ups and downs.

The next time something happens that should provoke an emotional response, comment about the situation to him, and then ask: "So what's going on inside you right now?"

If he still doesn't have anything to offer, resign yourself to the fact that this is how he is.

A lot of people turn this kind of situation into a blame festival because they feel the other person is wrong for being that way.

Don't make him feel broken or wrong about it, just move on.

Me-monkeys are selfish people. They only seem to think of themselves.

In most cases, this behavior is just a defensive posture to avoid vulnerability and to keep from getting hurt. 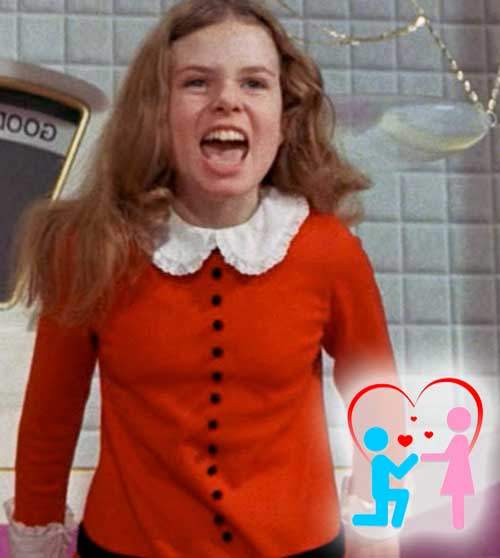 Keep in mind that some men keep their emotions in check because this gives them a great deal of power in the relationship. If you're trying to pry his emotional state out of him, you're the one who's demonstrating your attachment.

Which means he can find some comfort in his closed-off behavior.

You should probably test this one by throwing out some details on your day, even if he doesn't ask you.

If he doesn't ask you more about it, then you might want to let this guy go.

But if he can be inspired to give you more interest, maybe ask a bit more, then you've got some hope to keep going.

In fact, one of the best signals is: How does he treat the people he doesn't have to treat nice?

You ever been on a date where the guy was unnecessarily mean to your server? 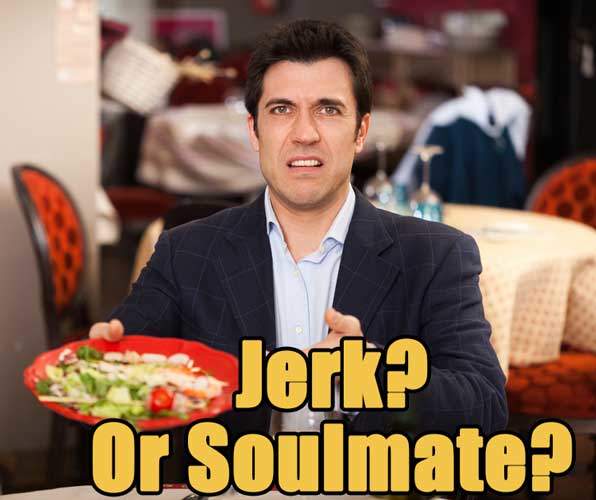 And that's how you spot one of these guys a mile away. Just watch how he treats others.

Take this sign very seriously, because it will directly impact not only his willingness to commit, but your happiness in your relationship.

You'll see how he handles this the first time you eat out together. Just watch him in action and you'll see everything you need to.

I don't mean that he's actually "perfect" - but he probably isn't ever to blame for anything.

In other words, it's NEVER his fault.

He'll be one of those guys that just can't be at fault for anything he does. Can't accept responsibility or culpability...

The easy way to test this one out is to just ask him about past relationships - in a gentle, curious way. What does he say about his exes? Does he ever talk about HIS contribution to the demise of the relationship?

Was it ALL her? 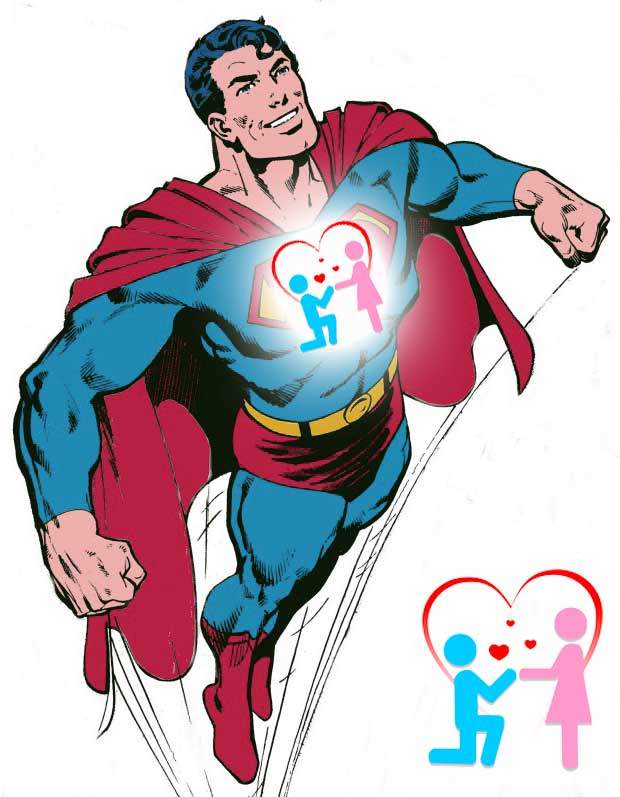 Even Superman has faults...

Ask yourself, is it really likely that ALL his past breakups were HER fault?

Emotionally stable and secure men can talk about past relationships objectively, revealing what (and who) contributed to the problems. And it's usually BOTH partners.

Before you ask him about his past relationships, though, be sure that you're okay hearing about them. Some women become very unsettled and insecure talking about exes. Make sure you're not one of them before opening this hornet's nest...

Guys who are emotionally shut down or unavailable have strategies of avoiding intimacy in their relationships.

Their go-to avoidance strategy is pulling away and unplugging when things get too close for his comfort. 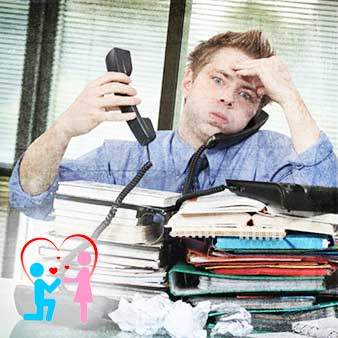 There are a ton of different ways guys do this:

The pattern is pretty common: You met and things got hot & heavy, while he was crazy for you. Then he started to back off.

The more you move back in to close that distance and get the connection back, the more he pulls away.

You feel rejected, and he feels "smothered."

The good news is, it's not your fault! 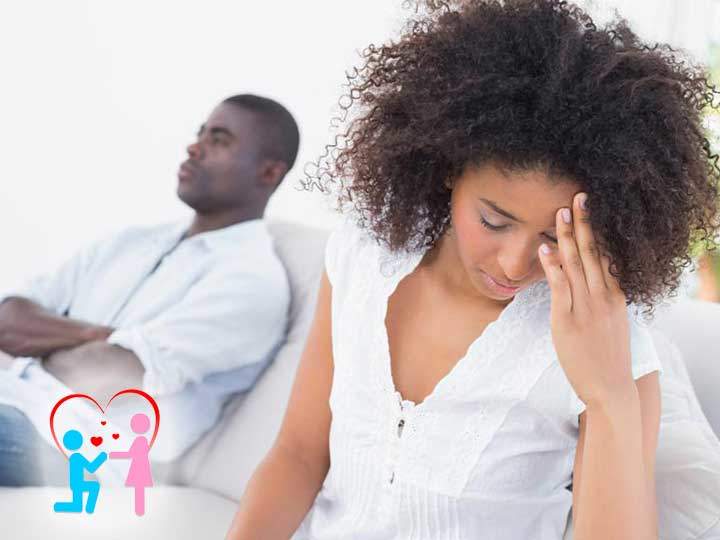 Now, I gotta be clear here... some of these symptoms are not because he's 'commitment-phobic.'

These come up because of certain things that men do at certain points in their lives. OR because of his personality type that you didn't recognize...

So you need to know the difference!

I just put the final touches on a special training that helps women know EXACTLY what kind of man he is.

If you'd like to know exactly what your man's Connection Style is, you need to go watch my limited time FREE presentation.