Is He Going To Break Up With You? 7 Signs

If you're in an uncertain place in your relationship, you want to know where you stand with him. It's only natural.

But when it comes to guys, you might not know which signals are for real and which ones really are just temporary distractions.

Not because he's trying to be deceptive (though he might be). Mostly it's because men can be intimidated about their own confusing emotions when they come up. 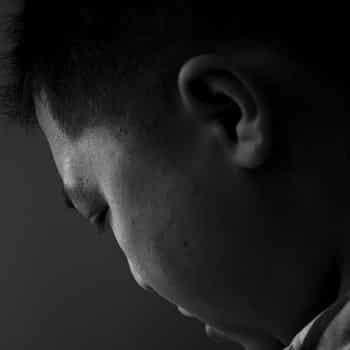 If you think something's up, it's time to probe a little deeper...

So you need to know how to read his signals and know in advance if he's leading up to a breakup.

I'm going to give you 7 signals he's going to break up with you.

Now, if you're only seeing one of these, it might be a temporary glitch in the relationship.

But if you start seeing 2 or more of these, you need to sit up and take some action.

Let's get started with:

Does he start to complain about little things, like how you didn't put the lettuce on BEFORE the ketchup for his hamburger...?

This is a good indicator that he's trying to push you away, and he's being childish in the process. Sometimes it's because he's confused, and we all do weird things when our emotions bubble under the surface. 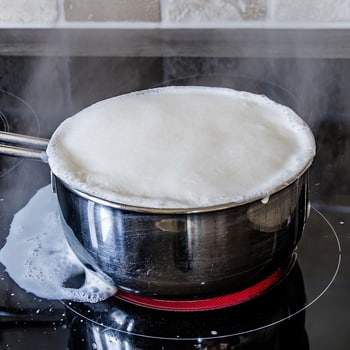 And the most fitting metaphor goes to...

This is a big one, because it shows a sort of building aggression in his feelings.

The good news is that this is one of the most easy to turn around because he's still engaged emotionally. If a guy just withdraws and goes silent, you don't know where his head is at.

And that requires a whole lot more work to pull him out of his funk.

If he doesn't seem to care anymore, that's when it's really dangerous...

There's usually only one reason a guy would not want to go out and hang out with you in public, and that's if he's looking to either find a replacement - or just escape the relationship.

And neither of those is a good reason.

It's one thing if he wants to get together with his buddies every so often. But if that need increases to more than once a week, you have to ask why. 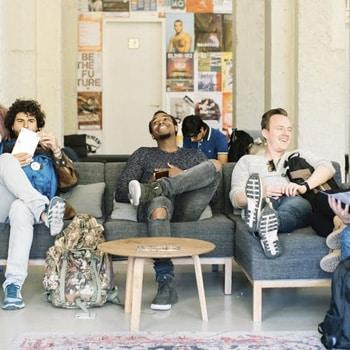 Even in a relationship, a guy should be free to do his own thing (within reason of course)...

Getting together to play video games is okay, but even those shouldn't get in the way of the time you spend together. If you're getting your needs met, and he just has an active hobby life, this isn't a big deal.

And if he's out there hanging with female friends, you need to step in and put an end to it before he blames THEM for what happens next.

Remember: if you're getting that uneasy "feeling" - you need to listen to your instincts and investigate.

Look, some guys are never NOT on the hunt. (Uh, note to yourself: Don't date these guys.)

But if you sense he's an average dude, and your relationship has taken the back seat to his wandering eye, you have a situation.

These are all hints that he's starting to line up a replacement. And it's a hint to you to nip this in the bud right now. 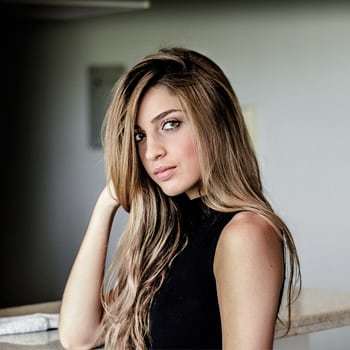 Is he giving the girl across the room THAT look? (You know what I mean...)

The key is to not confront him directly about it. The universal way we humans tend to deal with being called on our B.S. is to distract, misdirect, and cover it up.

(It's embarrassing to be called out on our unsavory misbehavior...)

And you can bet he will do that to you if you simply try to challenge him on his actions.

Instead, you should look at breaking into his mindset - using some of my choice strategies. (You can get them going HERE now...)

If you've ever asked yourself, is it a bad sign that he doesn't want to cuddle or show affection, I'll tell you YES - it is.

You have a BASIC RIGHT to dates, affection, attention, sex, and regular relationship stuff.

Otherwise, why are you in a relationship?

Yet, time and time again I see this pattern in relationships where one person starts to withdraw the goodwill, and the dynamic spins them apart. 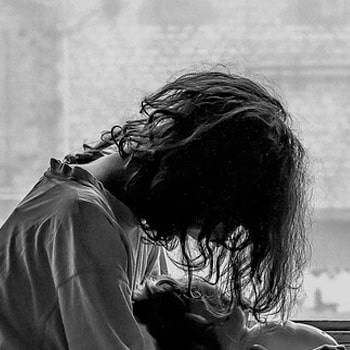 You'll know it when you feel it...

And when he pulls away and then makes it seem that YOU are the wrong one for desiring that normal stuff, it's confusing.

To the point of it being emotional abuse.

If you also feel that you are shouldering 100% of the burden for the relationship, you should also consider that a bad sign.

Sometimes a guy will pull back this far to push you to break up with him.

Hey, girls do this one on guys, too, so it may not be just him - but it's still not excusable.

Is He Going To Leave Me - Signal #5: YOU are feeling like you're going to cheat...

If your own needs have gone too long without getting fulfilled, you're going to start looking for someone else.

Whoah... don't try to make up excuses about it, or change the story for yourself. It's okay!

Cheating is something that both men and women do, but women are more likely to "sugar coat" to avoid the guilt that comes along with that stigma of "cheating." 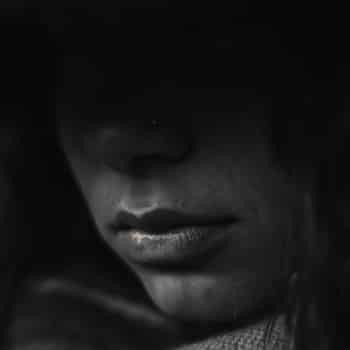 Thinking about it doesn't mean doing it, but avoid crossing that line before it's too late...

If you feel like this urge to find love in another man's arms is starting to come up for you, the best thing you can do is to end your current relationship yourself - first.

That way you walk away unsullied, and you don't have to worry about him turning the breakup around on you, by making YOU into the "bad guy."

You have a legitimate need - and RIGHT - to have your physical and emotional needs met.

Even if he is denying them to you, you don't have to deny them!

Is He Going To Break Up With Me - Signal #6: He doesn't get jealous anymore...

Remember when I told you that if he doesn't seem to care, it's dangerous?

Ask yourself: If you go out in public and start flirting up with another guy, does he take note?

Or does it seem like he's more hoping you'll take off with some guy? 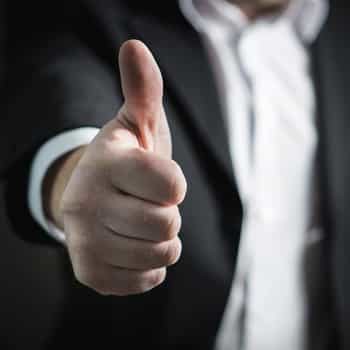 This is one of those times when hearing "You go girl!" is NOT a good thing...

This will tell you if he's actively still in love anymore. Because if he doesn't feel jealousy at the thought of not having you - or losing you, he's not emotionally attached.

You're going to need to step up and get ready to play some hardball. This is that point where his apathy is more dangerous. You will need to revive his emotional investment in you and the relationship.

Is He Going To Break Up With Me - Signal #7: He's stonewalling you

It's probably a cliche by now, but you gotta know that communication makes or breaks your love connection.

If he's avoiding confrontation, or just avoiding talking to you in general, you don't have much time. You've got to get him interacting again, or he'll be gone. 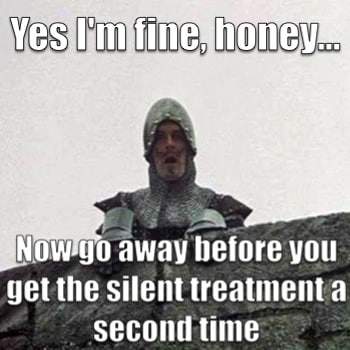 Take this behavior as a red flag...

When we stonewall and block communication, we've made a decision to not move forward.

If you can break through this wall, you can bring him back. It just takes a little bravery from you.

And probably the ultimate tell-all signal is this: Is it more bad than good?

Are you moving forward? Or slipping back?

You know when the relationship has gone sour, but maybe you're in a bit of denial.

Maybe you just aren't ready to be single...

But the truth is that if your relationship isn't moving forward, or is downright slipping away, you're already single.

If you tell yourself that just because you haven't said the dreaded words to formally end it, it means you're still okay...

Well, that's not facing the facts. And I know you don't want to get blindsided.

You're ALWAYS better off single than in a bad relationship...! 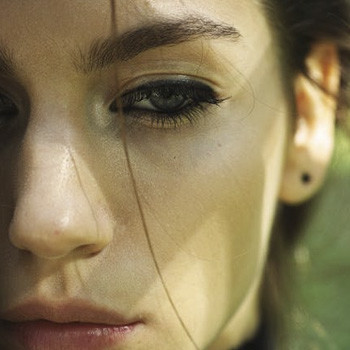 Nothing wrong with being prepared...

So take Carlos' hand, and let me show a quick way to find out where he stands with you...

Time to take action. Let's turn this thing around before things get out of hand.

I've got some secrets to share with you about how he's thinking about you, and how you can tell if he's still in love with you or NOT...

Go take this short quiz NOW and FIND OUT -
DOES HE STILL LOVE YOU...?