TALKING TRASH: How to get a guy to like you, Is he cheating? and Asia Argento...?

TALKING TRASH ABOUT DATING & RELATIONSHIPS - Episode 3: How to get a guy interested in you, is he cheating on you?, and Asia Argento wants to harass you...

Top o' the morning to you! Time to talk some trash about dating and relationships...

Do you know how to get guys interested in you?

You want to see a ridiculous way?

This is definitely NOT the way to go when it comes to impressing a guy. And yet, amazingly, you might think that it is based on the number of young ladies that have a wee bit too much to drink on their party nights.

So when it comes to your date night, do yourself a favor and keep your alcohol intake DOWN for the evening. In fact I usually recommend only ONE drink for the night, just to warm you up and loosen you up a bit.

Any more than that and you're in danger of talking too much, acting a bit to silly, and possibly waking up at his place the next day.

As a matter of fact, here are a few things to NOT do if you want to get a guy to like you. Let's call them:

It's funny, but nearly every person I've ever talked about understands that you shouldn't dredge up the sludge on your ex, but they still wind up doing it on the date. It's like a weird compulsion that overcomes us to reflect on failed relationships, or just talking trash about them. 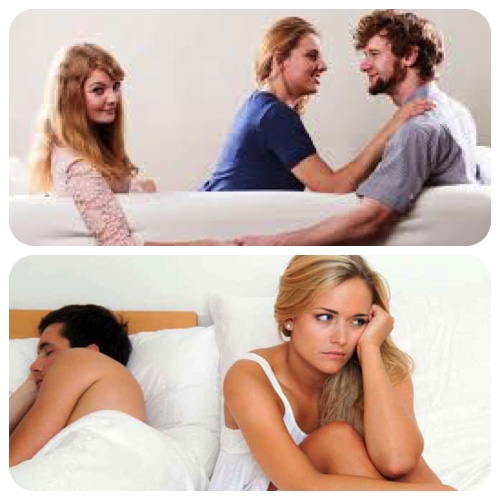 Please, have some self control and avoid this mistake...

Questions count. Mostly because you need to know this person better if you're going to keep seeing them.

But also because if you're not asking questions, he won't think you're interested. So come up with a list of questions in advance so you don't get nervous and silent on your date.

Phone addiction is a real thing, and it only seems to be increasing in frequency every day.

If you're checking your phone on a date with a guy, he's going to assume you're either bored, distracted, or just plain rude. If you have to check your phone, tell him why and then put it away.

Or, even better, announce at the start of the date that you plan to be polite, make a show of turning your phone off, and then see what he does in response.

Yeah, a little testing is good. 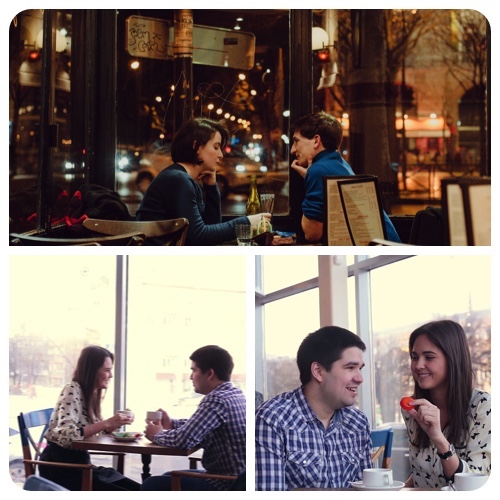 Dating - is it all it's cracked up to be?

Okay, before I go on, I gotta ask you a question:

Is he cheating on you?

Humans are really funny about cheating. We're so black-and-white about other people who cheat, but we always seem to justify it if WE do it.

Look, folks. The reality is that if you're not getting what you want, almost everyone would consider stepping out on their partner. Especially if you start to resent them and think that they almost "deserve it."

Let me ask you again, is it possible he's cheating on you?

Sure, it's always possible. But is it also likely?

Keep the phones out of it...

Let me tell you why a man cheats:

A man cheats because:

This is pretty much the pattern for 90% of the guys that I've talked to and analyzed.  They were kinda wussy, not good with women. Then along comes an opportunity for them to prove their manhood.

AKA - attractive woman who shows interest.

And yeah, he's a sucker for it because he's got no real personal self-esteem.

Guys that are fairly experienced with women don't typically fall into this kind of behavior unless they have a hole in their self-esteem a mile wide.

And the same thing is also true with women. Neither gender is immune.

But it's important for you to know so that you know what kind of guy is likely to cheat.

Oh, and just a little hot bit of advice that you might find hard to believe but has been proven in blind studies:

Men and women cheat in about the SAME numbers. Men just lie up, and women er... well, lie down.

Downwards... they lower their number.

You know what I mean! 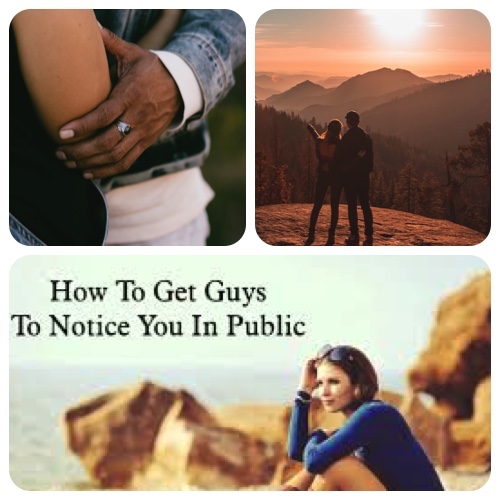 Now - the one you've been waiting for...

Asia Argento has been accused of harassment!

Will the scandals never cease? 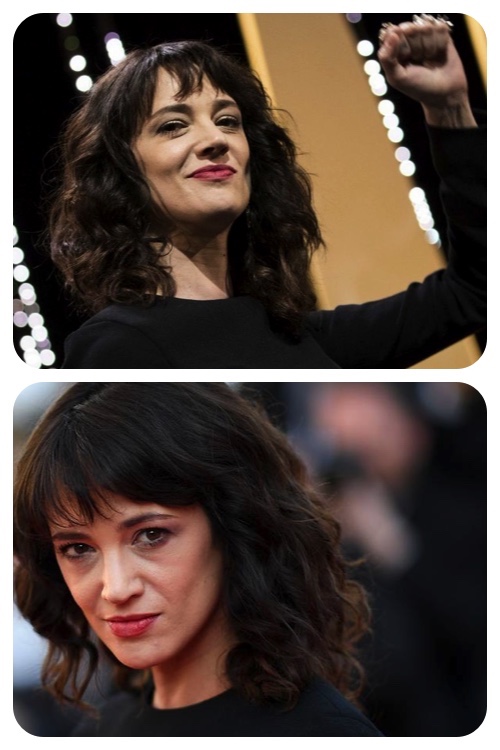 Longtime friend of Rose McGowan - a key figure in the #MeToo movement - Asia Argento has been accused of harassment.

(You might be aware of Asia as being the girlfriend of recently deceased celebrity Anthony Bourdain...)

Asia has allegedly slept with under-age men, including Rain Dove (Are you kidding me? that's the best name he could come up with?), as well as Jimmy Bennet.

So I gotta ask you - What do you think?

Can men be physically harassed?

I know there are plenty of women who would scoff at this and say it's ridiculous. That men can't be the victims of this sort of thing. After all, we are the demand! Women are the supply!

Funny enough, the fact that Rain Dove was 17 (that's under the age of consent in CA) at the time has more bearing in most people's minds about this incident. He was a "minor" after all. And that makes this allegation pretty significant. 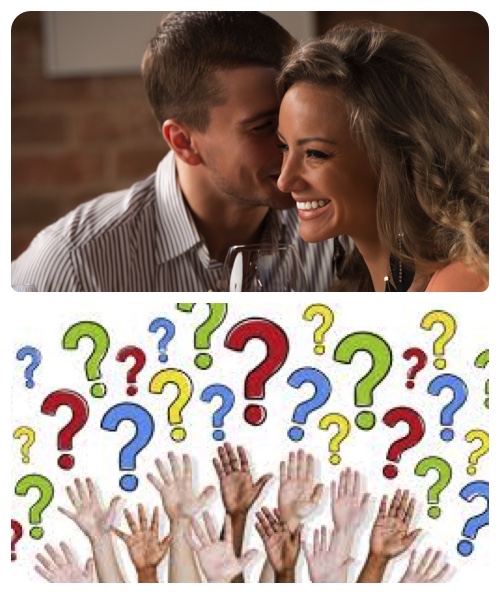 What if he was older, would that make a difference?

If he was of legal age, would that make one bit of difference to the story of harassment?

Now, according to the article in the NY Times:

"The Times reported that Ms. Argento had arranged to pay Mr. Bennett $380,000 after he accused her of sexually assaulting him before he had reached the age of consent in California."

Now, of course, the big deal here is the hypocrisy... After all, Asia Argento was part of the movement that was also responsible for bringing Harvey Weinstein's misconduct to light.

What do you think about this controversy that's trending now?

Should Asia do anything publicly?

Is this just a backlash against the #MeToo movement?

Is it different when a MAN claims harassment?

And don't forget to come back next week for more trash to talk about relationships and dating...