How Men Fall In Love ... that's a mystery for the ages.

This might seem like a mystery to many women, but there is a way to sneak into a man's heart and get him to fall in love with you.

That's a huge promise, isn't it?

But it's one I can deliver on - if  you're willing to drop your guard for a bit and put your old belief systems on hold while I bring you up to speed.

Look, if you're wondering why men fall in love with one woman instead of another, I'm your guy! 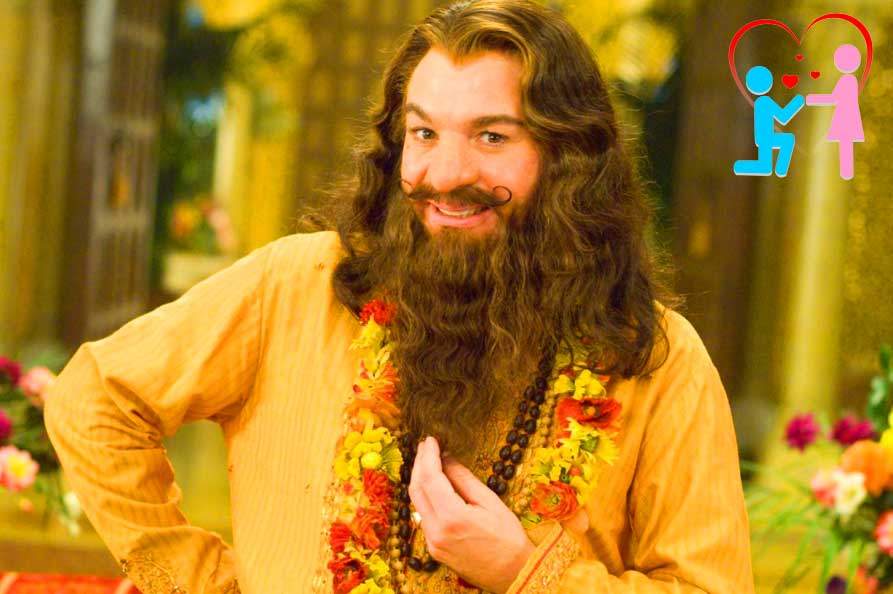 I am going to warn you that this article is likely to push a lot of your buttons. But before you close this tab and go back to mindless YouTube videos, give the information a chance to soak in.

I'm here as your Voice of Reason in an otherwise insane world that tells you to buy the right teeth whitener and perfume as a way to get the relationship you want.

Truly, you should think THAT is about as crazy as it gets... And if you want to see that kind of CRAZY in action, go read some of the YouTube comments I get. It's like a study in WOW.

But before I get to the 3 tricks to get him to fall in love with you,  I want to warn you about a couple of things that will BLOCK a man from falling for you - because this will shut down his feelings for you faster than anything. You won't get a first chance with him - much less another...

Honestly, unless you're an avid student of my programs, I can pretty much guarantee you have some misperceptions about how men think. I know this because of the following:

I know this sounds arrogant. But I myself am NOT. My advice works, and it's tested and proven. 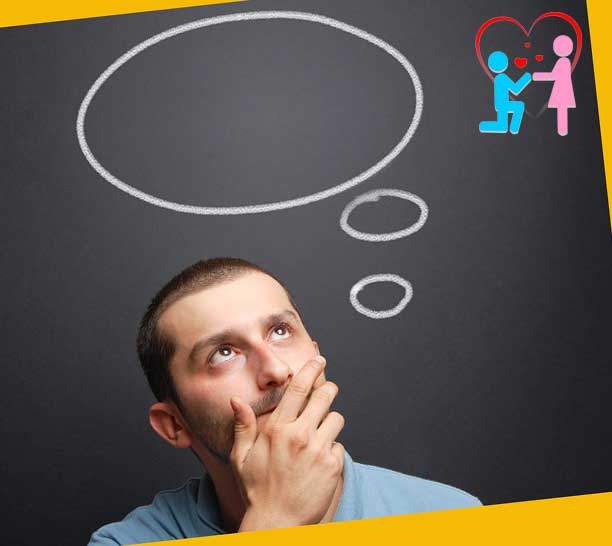 Most people don't like to hear the certainty in my voice because it highlights their own lack of certainty. Which is why we call someone "arrogant" instead of "certain." I can be wrong from time to time, but I don't teach wrong things.

Let me show you how men think with my articles, videos, and programs. I think you'll be genuinely impressed.

I KNOW you'll be impressed.

I know you might be wishing I would tell you that you can have the relationship of your dreams while still hiding a 50 gallon drum of CRAZY in your backyard, but it ain't happening.

You need to at least KNOW what your "stuff" is, and then be working on it. It doesn't need to be RESOLVED. But you do have to be AWARE of it. 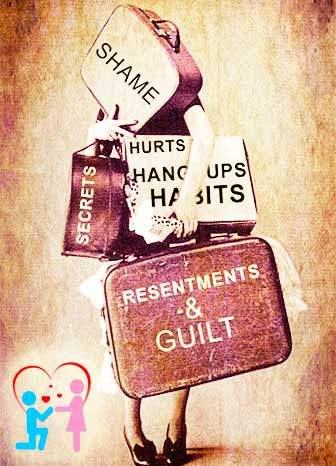 Geez, I could go on and on and on. There are a million-and-one ways we block love.

Again, the point is to:

Yeah, you heard me right...

Your own need/want/desire/obsession to fall in love will probably jump in and blind you to your obstacles.

If you want a relationship more than you want the PROCESS of creating one, you're going to overlook red flags. And you're probably going to scare the $#!+ out of most guys.

Men can sense when a woman wants a relationship more than she wants HIM.

I'll probably write a whole book on that topic sometime, but for now let's agree on this:

If you're more focused right now on why your man isn't as loving/connected/adoring as you want him to be instead of whether he's even the RIGHT MAN... you're probably more in love with being in love. You could unplug this dude and pretty much substitute any other guy. 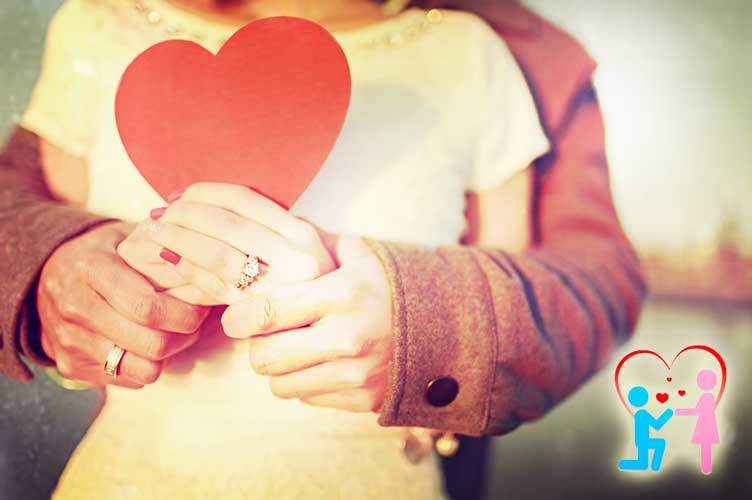 Love is most rewarding when you work toward it.

Stop fearing the LOSS of relationships and you will be back in control...

I know, that was the world's shortest list of Love Blocks.

SURE, those are 'big deals...' AND I'd be lying if I didn't tell you that there are more possible love blocks than you can imagine.

Just find YOUR BLOCKS and start chipping away at them, okay?

So let's jump right into it with the first "TRICK":

There are two kinds of women in the world: Those who divide people up into two groups ... and those who don't.

Seriously, though, this one is real...

These are the two kinds of women:

TYPE 1: Women who lean forward in their relationships...

These women like to push things along, more in a hurry to get to the relationship than the journey. 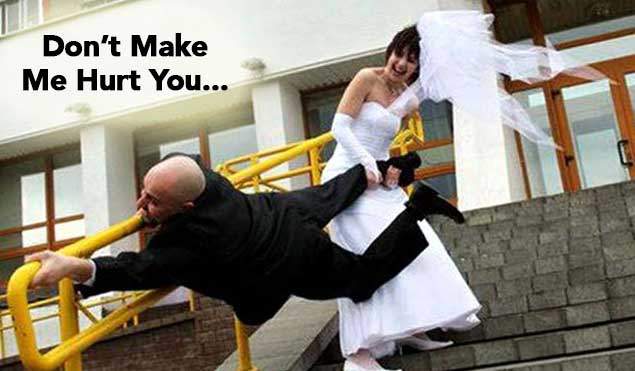 Admit it... You've been there.

Type 1 Woman is probably unaware of how much men need to take the lead in making things happen. She's confused by the media and mixed messages about "gender roles" (Sorry, I'm not here to be PC, I'm here to tell you the Truth), and she fails again and again.

TYPE 2: Women who lean back in their relationships...

This is the woman who is not going to give in to the temptation to force things along. She's not in a hurry. She knows how to give men the right amount of challenge. 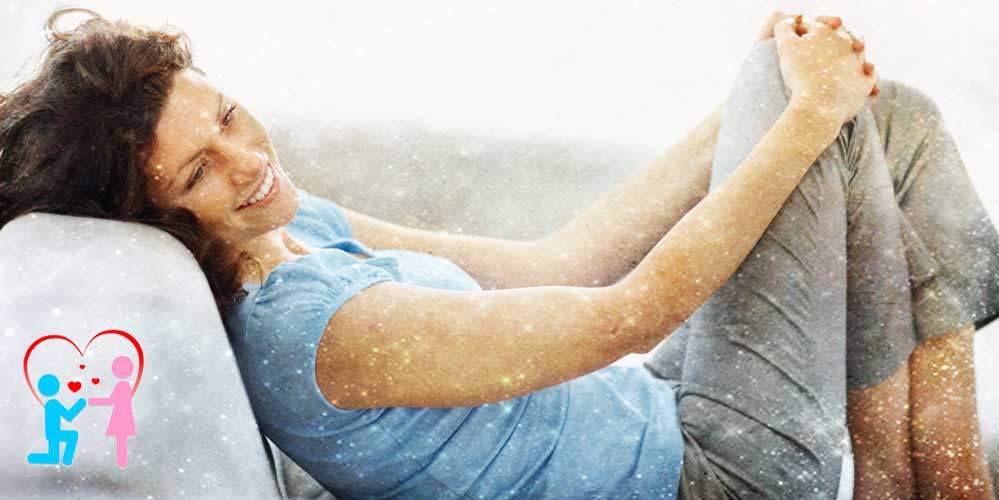 She hangs back, and waits for him to text or call. But usually just forgets about him while she's having fun with herself...

Which Type of Woman do you think is more successful with men?

Did you notice how you didn't need me to tell you the answer? You figured that one out all on your own. That's what I do, I show you how to find the answer in yourself. So you don't need to be addicted to an endless flow of misinformation.

So what are you doing in your relationships?

Or ... are you more focused with what HE'S doing wrong in them?

Okay, you still with me? I figure I've lost about half the women who started this article by now.

Look, every so often I have to Get Real. I'm not trying to be a jerk. I'm just being the Guy Friend who tells you what you really know you want to hear. You're sick of that crap the other girls think - because you want something SPECIAL.

You're ready for the TRUTH. Because, as they say, it really does set you free.

So the next Trick of the Woman Men Want is that she's ready to say YES...! 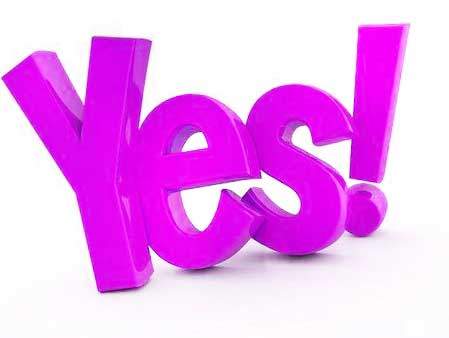 It couldn't be any clearer than this.

Not yes in a submissive, supplicating, go-along-with-him kind of way. It's a woman who's on the positive side of the railroad tracks.

She's got an attitude of growth, purpose, and just enough direction that she doesn't feel like she's just looking for a guy with a compass.

She's whole. Not looking for the guy to "complete her."

Because you can't say "yes," when you're running around in fear-of-what-might-be - right?

Okay, enough negativity. This last 'trick' is the real gem, if you're ready for it.

If you want a man to fall for you, you have to get him on the "Spectrum of Love."

The Spectrum of Love are 4 levels of feeling he has for you...

Here are the 4 levels of love that a man goes through: 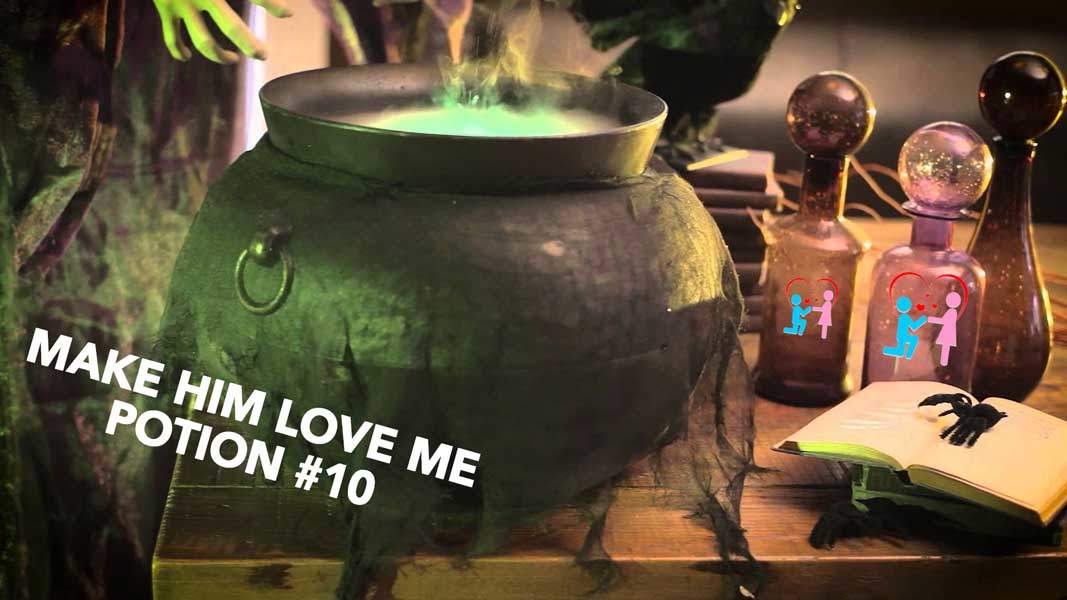 Where do you fall on the Spectrum?

These levels are absurdly simple - and yet not one woman in 100 will know these levels if you were to ask them. (Yes, I've asked - and I've only met TWO women who had any idea about this Spectrum.)

Sure, men love to look at the hotties out there - the high-maintenance, get-whatever-they-want, zero-depth dames that adorn sexy magazine covers and such... but we men don't date those women.

In fact, most guys don't really ever fall in love with this kind of woman, contrary to what you might think. If you look really closely at the men that fall for these women - the men that are wrapped around her finger - you'll discover guys you wouldn't want to date in a million years.

If you let yourself get distracted by this kind of "modelizer" lusty boys out there, you'll miss the REAL TRICK.

There is only really ONE TRICK when it comes to getting him to fall for you...

It's knowing the secret to flipping his Obsession Switch.

I'll show you how to get him into the Spectrum Of Love - the right way...

Go here to discover how to Flip His Obsession Switch...