How To Please A Man & 3 Relationship Mistakes You're Making

Most women are eager and interested in ways they can please a man in bed.

But this article is not going to talk about that - because a man won't stay with you just because you're a good "roll in the hay."

A man stays with you because you offer him a firm yet caring kind of love that he can aspire to. 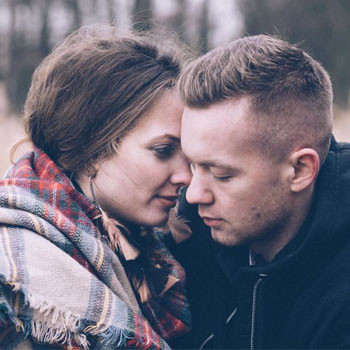 He won't say it, but he'll be eternally grateful if you can give that to him...

So if you came here hoping to find "one weird trick" that makes a man fall in love with you, I'll just tell you right now that it doesn't exist. I'm telling you that not to burst your bubble, but so that you don't waste the next 5, 10, 15 or more years trying to find a trick that isn't there.

Instead, I'm going to help you avoid falling into the biggest trap that women get stuck in:

First, I want to tell you about how women get caught in it - I want to reveal 3 mistakes most women make in a relationship:

MISTAKE 1: You think that the more you give him, the more he'll love you

This is a mistake that almost every woman makes in her life, and it's such an easy trap to fall into.

If you are a giver by nature, and I don't know many women who aren't, then it's very natural to use your nurturing side to provide for a man.

But he doesn't want that! At least not all at once, or right away.

A man wants to EARN your giving.

Human beings, by nature, take advantage of givers. It's not because we're cruel, nasty creatures bent on draining you of your life force. (Though I can certainly see why you might think that.)

All humans take what they have for granted once they get it. And especially when they haven't earned it.

In fact, we will often sabotage relationships where we get the prizes without running the race. 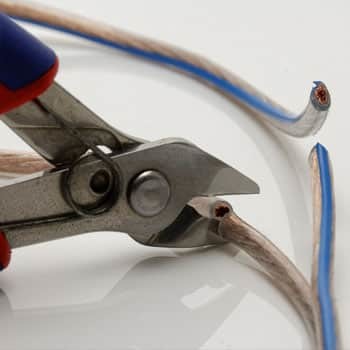 "Everything's going great...so it's right about that time, I guess..."

Just because we know we don't deserve them!

So you need to pull back a bit.

Always give LESS than you get from him.

Men want to feel like they EARNED your love. For him, the prize isn't what you give - it's the knowledge that he made you happy.

When a woman over-gives to a man, she's acting like a man - and that confuses us...

And it turns us off!

MISTAKE 2: Thinking that you can keep a man with sex

The reality is that many men get into a relationship based on sex, but that's not why he will stay with you.

Think about it: In this day and age, very few women are virgins before marriage anymore. Most women have had sex by age 17 - which is the same age as guys!

So men know they will get laid, eventually.

It's not GETTING sex that makes men chase women...

It's getting TO the sex that makes him pursue you.

Yep, just like that old adage about it being the journey and not the destination, a man isn't committed to a relationship because of the sex. 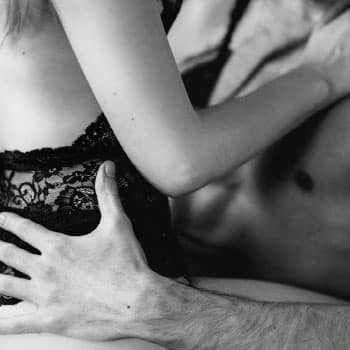 Contrary to popular belief, this is NOT all there is to it for him...

He's committed because of how it feels to him to actually GET THERE with you.

Oh, I know that certain magazines out there will tell you 243 ways to blow his mind in bed each month...

But if those tips worked, why would you ever need to buy that magazine again? Your problems would be solved, right?

The truth is that using a sexy trick in bed might blow his mind for ten or fifteen seconds, but it won't keep him fascinated and enchanted with you.

I'll tell you more about how to do THAT trick in a minute...

MISTAKE 3: You never argue with him or rock the boat...

I know dozens of women in my friendship circle that are making this mistake right this very second, no matter how many times I warn them.

It's easy to think that if you just walk on egg shells, delicately avoiding making him mad at you, that you'll get him to fall for you and devoted to you. All just because you made it SO darn easy to love you! 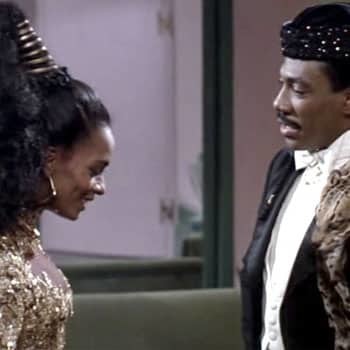 In fact, the biggest mistake most women make is to not get him mad ENOUGH! They shoot for just getting him to fall in love with them, but never find out that a man won't stay with you because he loves you.

He'll stay with you because he RESPECTS you - knowing that HE needs to be careful not to anger YOU.

That's a complete 180 degree turn from where most women steer their relationships. And it's why so many women complain about their boyfriends and their significant others and their husbands...

SECRET: There is an emotion BEYOND love that you want men to feel. Love is just the START of a real romance.

What a man needs to feel is like a small bomb going off in his brain that signals he has found The One.

You see men, don't commit to a girlfriend, and they don't propose to a woman that they want as their wife.

They only devote their hearts completely to the woman that sends him reeling into infatuation by showing a Soulmate Signal.

So you want to know how you please your man?

STOP trying to PLEASE him!

Think about it for a second...

When you were a kid on the playground, and some other kid came up to you and started trying to earn your attention and interest, it felt good at first.

But as this behavior kept going, you found yourself more and more disinterested in this kid who seemed to need your validation. 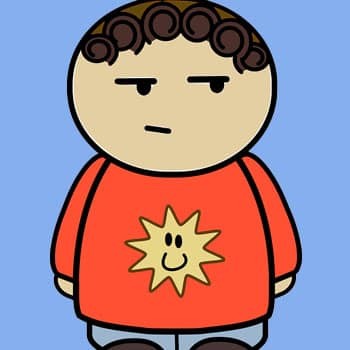 Because all human beings have a voice inside them that tells them when someone needs them just a bit too much.

"Why are they trying so hard to please me?" this inner voice asks.

And do you know why that needy little kid was trying to please you so much?

So if you want to please a man - here's how you do it:

Let HIM please YOU!

Let me say that one more time for the cheap seats... 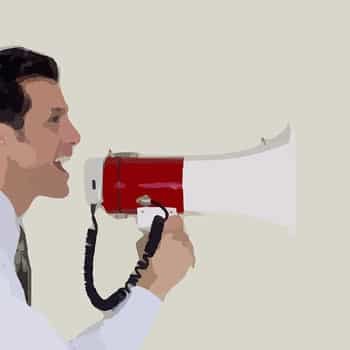 And let him do what his instincts tell him to do: Let him please you!

Men have a built in need to please women. We try to hide this from you because we don't want you to take advantage of it.

But you'll see this at work in every "sugar daddy" out there who is buying stuff for his woman. You're not seeing him trying to buy his way into her heart, either.

What she's doing is simply LETTING him take care of her!

Now, I know you wouldn't take advantage of a man the way these women do, but you should see what's going on. She's not being a gold digger - she just knows that men do this automatically.

IF you know how to trigger his "provider" reflex. 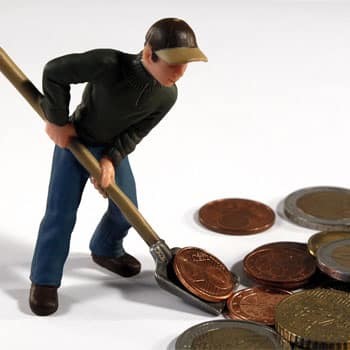 But there's one more part of the equation I haven't told you about, and that's this:

Men don't chase women that are chasing him.

A man has no reason to pursue or attempt to win your heart if you're already running after him.

This is something I call the Reverse Chase Trap...

And if you fall into this trap, your relationship could be doomed.

AND how to turn the tables on him so that he starts chasing YOU again (the way it was meant to be), then you will want to know what the Soulmate Signal is, and how to use it.

He's just waiting for that one girl who'll give that signal he doesn't even know he's looking for.

But deep in the back of his mind, that switch is there - and all it takes is a specific signal to trigger it and make him yours FOR GOOD.

YOU can be the girl to give him the Soulmate Signal - CLICK HERE to watch my video that explains it all.