Why Is He Ignoring You?

Why is he not paying attention to you? Why is he ignoring you?

You put on your hot outfit, dolled up pretty good…you feel great!

You strut your stuff in front of the guy you like. You’re pretty sure he’ll notice you. 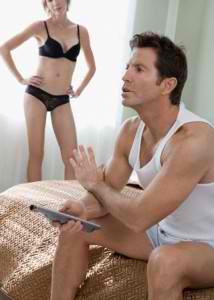 How could he ignore you?

And why not? You’re the sexiest woman around!

You walked by…looked at him, flashed a smile. Nothing.

You laughed hard, just so he’ll see you. Flipped your hair, pouted your lips.

Doubt starts to creep in. What you do normally works on a guy, but not him.

"What's wrong with me? Have I lost my touch?" you ask yourself.

You’re thinking, “What’s up with this guy? How do I get him to notice me?”

If a guy is ignoring you, here are some common reasons that can help you figure out the WHY.

“She’s really hot. I really like her…what do I do? How do I approach her? I have no idea what to say to her…”

This could be what’s going on in your guy’s head. Shy guys are a pain sometimes, they’re cute and nice... but also timid and lack the confidence to engage with you. 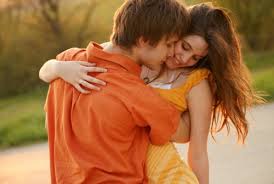 And the worst part is that…he might actually like you! However, he'll never have the courage to make the first move.

Give him a break. If you really like him, make the first move.

Open the door to a conversation with him. Once he feels that you’re open and receptive, that’ll ease his shyness a bit and open up to you.

Why He Ignores You - Reason #2: He changed his mind.

“She’s a pretty girl…OOOPS, I like the other girl more!”

He might have been drawn to you at first, and you get all excited over him. And then he suddenly pulls away from you and starts to ignore you, you’re left hanging and wondering…

”What just happened? One minute, he’s into me, and now he’s ignoring me!” 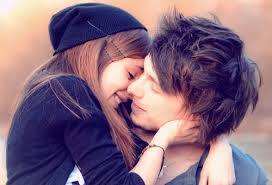 What do I do next?

It could be that he realized you’re not compatible to each other and doesn’t have the courage to tell it to you straight. Or maybe, he’s just not ready to move forward with you.

Whatever his reason is, it's best to talk to him about it. Get some straight answers from him. A lot of times, it's a misunderstanding that he created in his own head.

So stop analyzing and over thinking. Don’t just stew about it. It’ll save you a lot of time.

Hey, he could be having a tough day.

He might not be giving you attention because his mind is preoccupied. Maybe his car broke down that day, and now he's worried about the repair expenses.

Or perhaps his mother is sick and he’s thinking of how to help her.

Give him time and space...

Remember, that guys internalize their problems - they don't usually share their struggles because it might make them look weak.

Whatever it is, if you see him space out and not noticing you - just approach him and break him out of his trance. Say something like “A penny for your thoughts…” then flash him a warm smile.

He’ll snap out of it and be caught off-guard - and I'll be you he might even laugh.

It’s a great conversation starter. Try it out!

“Why is he talking to my friends instead of me? Why is he ignoring me? I’ll show him what he’s missing…”

Ignoring the woman he likes is a common tactic of guys to get her interested. And it usually works!

When he does that, it ignites that competitive nature in you that you want to go after him harder.

Show him what he’s missing, play that game. And when you do, then you can let him catch you!

Just practice understanding what state the guy you like is in BEFORE coming up with your own conclusions of why he’s not showing any interest in you.

It's a common mistake to project our own reasons and rationale on them, without knowing the real reason for why someone is behaving the way they are.

Just let go of having to judge it in advance, and assume it's not really anything about you.

And in no time, you’ll sway every situation in your favor...

If you want to learn how to be irresistibly desirable to him, go watch this presentation… 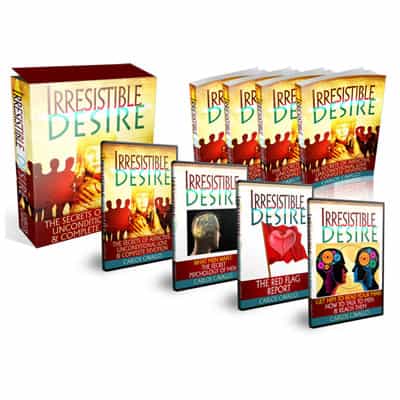